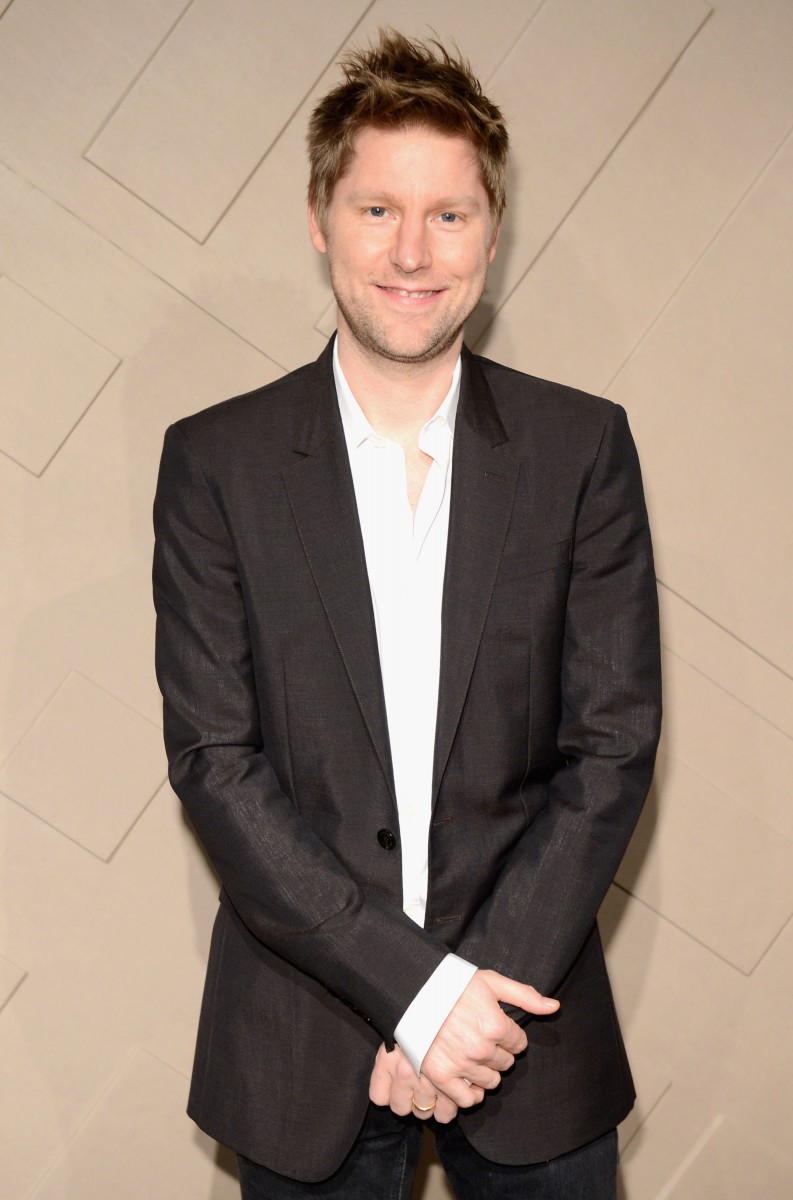 When Christopher Bailey went from being Burberry’s chief creative officer to chief executive officer last year after Angela Ahrendts decamped for Apple, many in the industry wondered if a creative mind could assume the business-minded role of the CEO. But Bailey has remained steadfast in his role as both chief creative officer and chief executive officer; last year Burberry reported full-year profits at $700 million and current annual revenue at $3.8 billion. Now, for the first time since assuming the role of CEO, Bailey did an in-depth interview with Tim Blanks for WSJ. magazine. The article touches on everything from Bailey’s feelings about his new role to marketing coups and the brand’s 30-million-strong social media following. Below are some of the highlights from the very humble CEO:

On the reaction to his appointment: “Because I was younger, gay and from the design world, I was viewed as a bit of an odd choice. But there are many people leading great companies that are hugely inspiring that don’t fit the mold of their title.”

How the idea of becoming the CEO took hold: “It’s always been very blurred here. When I started as design director in 2001, it was a very small company and, by its nature, very entrepreneurial, so I was involved in everything. Then Angela and I basically ran the company together, and when she left, it was like, ‘Should I?’”

On his career trajectory: “I’d like to make sure that I’m not something that’s hailed as the new way forward, that implies it was a concerted effort. It just wasn’t. But I would be happy if designers were able to be seen as multidimensional creators who can do things bigger and broader than what people think a designer can.”

On Burberry’s future: “I want things to get stronger and grow and have deeper roots, and that’s why I love the business side of Burberry as well. The stronger we grow, the more we can invest, the more apprenticeships we can have, the more young people we can hire. I still think of us as a small company, and we’ve got to prove ourselves.”

His work persona: “I believe in passion, but I don’t believe in aggression. I’m very fiery, not a yeller, not a sulker, just incredibly impatient. It’s one thing I wish I could change about myself.”

On the factory employees: “I grew up in this world. It’s my favorite place. I love the atmosphere, the people, the culture, the make, the skills. Running a company for me is as much about being here with these guys as it is talking to analysts about results. Everything comes back to this.”

On shying away from press: “I hate it if it’s about me. It’s the one thing that frightens me. The older I get, I always hoped I’d get comfortable with it, but I haven’t. If I were left to my own devices, I could very quickly become almost like a weird old hermit. Lots of my oldest friends already think of me that way. I’m probably quite extreme for that.”

On how his young daughter has influenced him: “I’ve always been a bit of a softy.”