Burberry Brings London To L.A. For The Eve

“Tonight we were proud to celebrate fashion, music and Britishness at the iconic Griffith Observatory. It was a privilege to be here with so many friends in such a wonderful city and the home of our new Rodeo Drive store,” said Burberry’s chief creative and executive officer, Christopher Bailey, in a statement.

Besides that lush garden situation (it was modeled after London’s Royal Parks, obviously), other Brit touches included a fleet of 19 First Battalion Grenadier guards, tricked out with flutes and drums. The guards were even projected on the Griffith Observatory at the show’s end. More Britishness on tap for the event? Talents from across the pond, Tom Odell, Clare Maguire, Benjamin Clementine, and George Ezra, performed during the show. 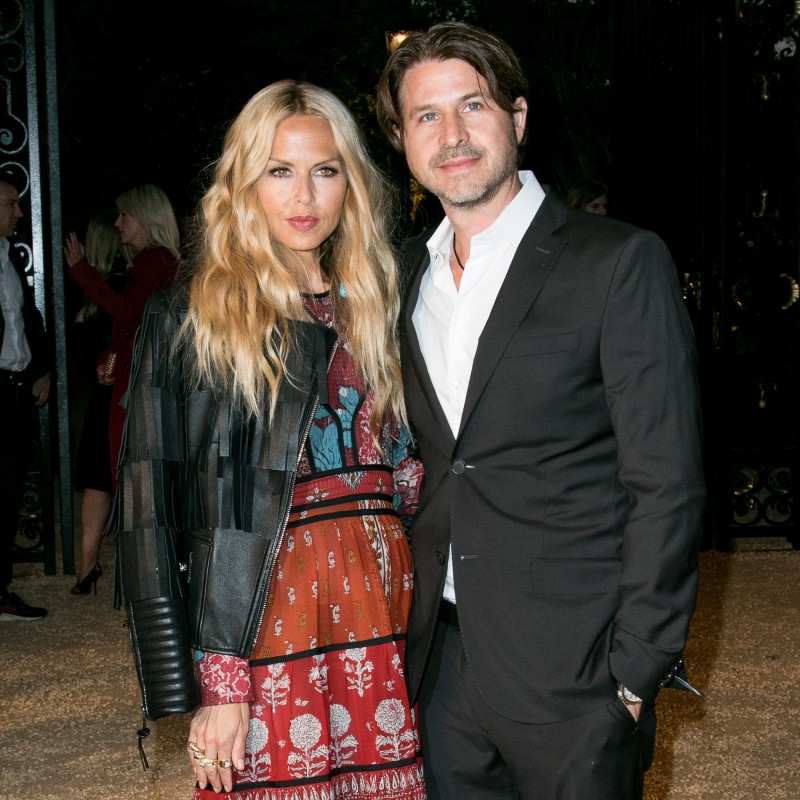