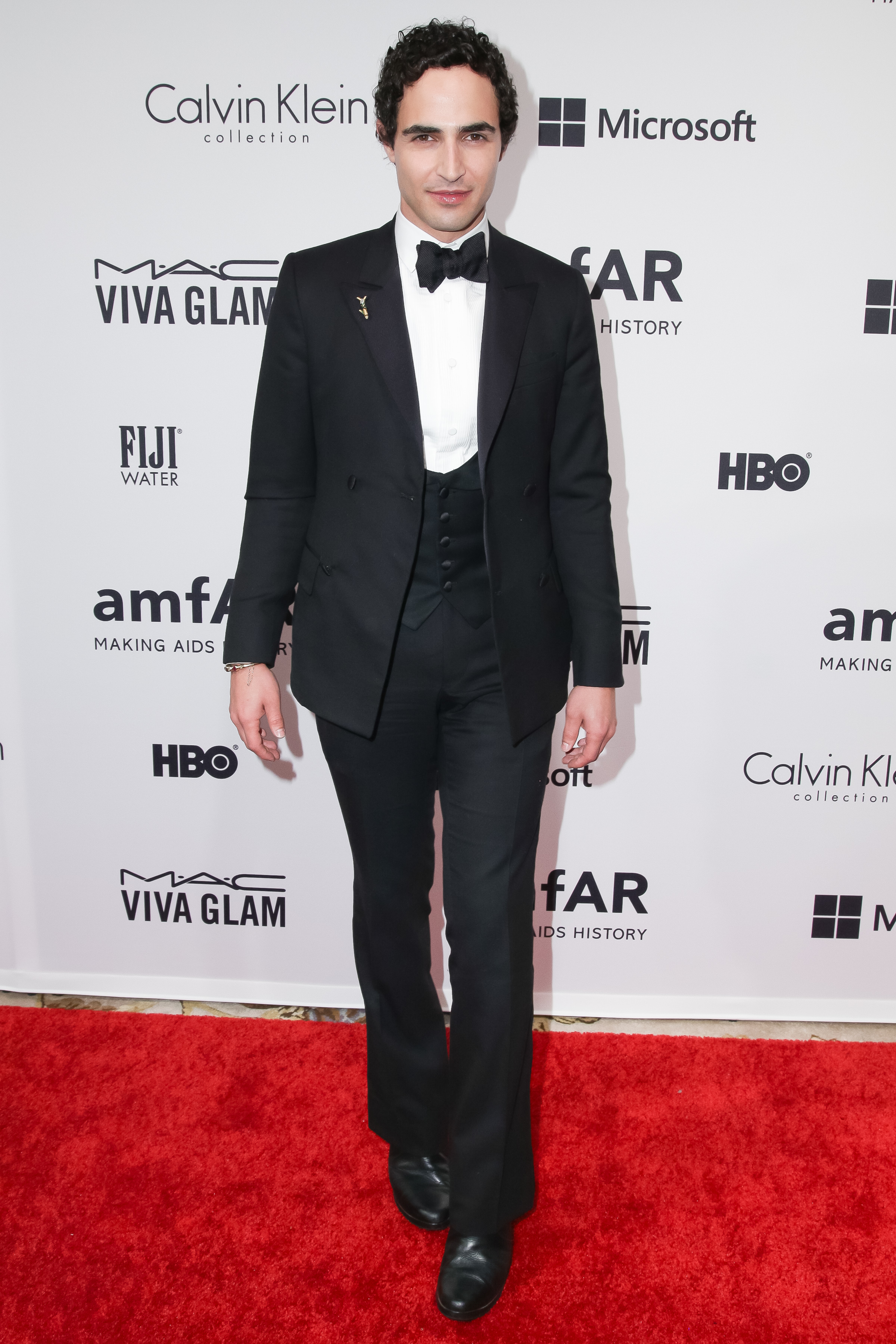 Brooks Brothers has tapped Zac Posen as creative director for the brand’s mainline women’s wear and accessories. In his role at Brooks Brothers, Posen will oversee the design and merchant teams, and will work on brand development and presentation of the women’s line. Posen will continue to design his own namesake labels including Zac Posen, ZAC Zac Posen, and Z Spoke Zac Posen. He’ll also remain involved with his other fashionable endeavors, like Project Runway. Seven years ago, Brooks Brothers hired Thom Browne to oversee their Black Fleece collection and bring a more fashion forward perspective to the label. While Browne still designs the label, interestingly enough, Brooks Brothers’ chairman and CEO Claudio Del Vecchio told WWD that bringing on Browne was a PR move, but that Posen’s involvement with the brand was more of a business decision. Of course, Posen has plenty of star power in the fashion realm as well, so his appointment entails plenty of press for the brand.

While menswear is still the bulk of Brooks Brothers’ business, womenswear accounts for 20 percent of the company’s $1.2 billion in sales. Brooks Brothers began selling womenswear as early as 1874 (the brand was founded in 1818), but did not create a complete women’s department until 1976. “As soon as we met, it was clear to us that he had a true understanding of our brand and its storied 196 year heritage as well as the creativity to modernize our offerings within the category,” said Del Vecchio in a press statement.

Posen founded his own label in 2001, but was a fashion wunderkind of sorts, having begun his foray into fashion at the age of 16 when he began studying at Parsons, followed by London’s Central Saint Martin University. Posen is known for his expertly constructed glam gowns with sharp tailoring, which have had many a red carpet moment, donned by celebs like Gwyneth Paltrow, Naomi Watts, Uma Thurman, and First Lady Michelle Obama. We’re looking forward to seeing how Posen uses his eye for the dramatic mixed with his knowledge of tailoring to transform the conservative, all-American brand’s womenswear.