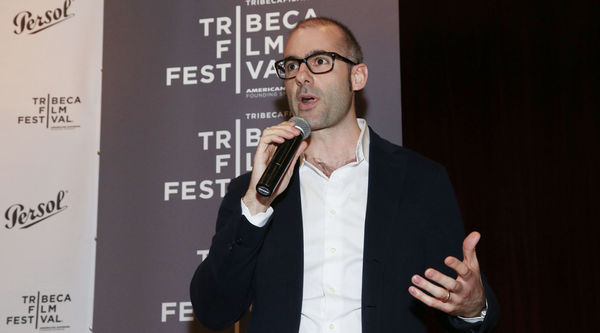 Dorigo had been with Luxottica since 2005. Prior to his most recent role at Luxottica, Dorigo held several senior management roles at the eyewear company, such as region director for Europe, managing director for the U.K. and Ireland, and sales manager for Europe. Following his departure from the specs behemoth last month, Dorigo was succeeded by Holly Rush, who joined Luxottica as sales SVP in 2011.

Dorigo will be based at the company’s headquarters in New York City and will report to Brooks Brothers chairman and CEO Claudio Del Vecchio, whose father Leonardo Del Vecchio was the founder and chairman of Luxottica.

And The Costume Design Oscar Nominations Are…