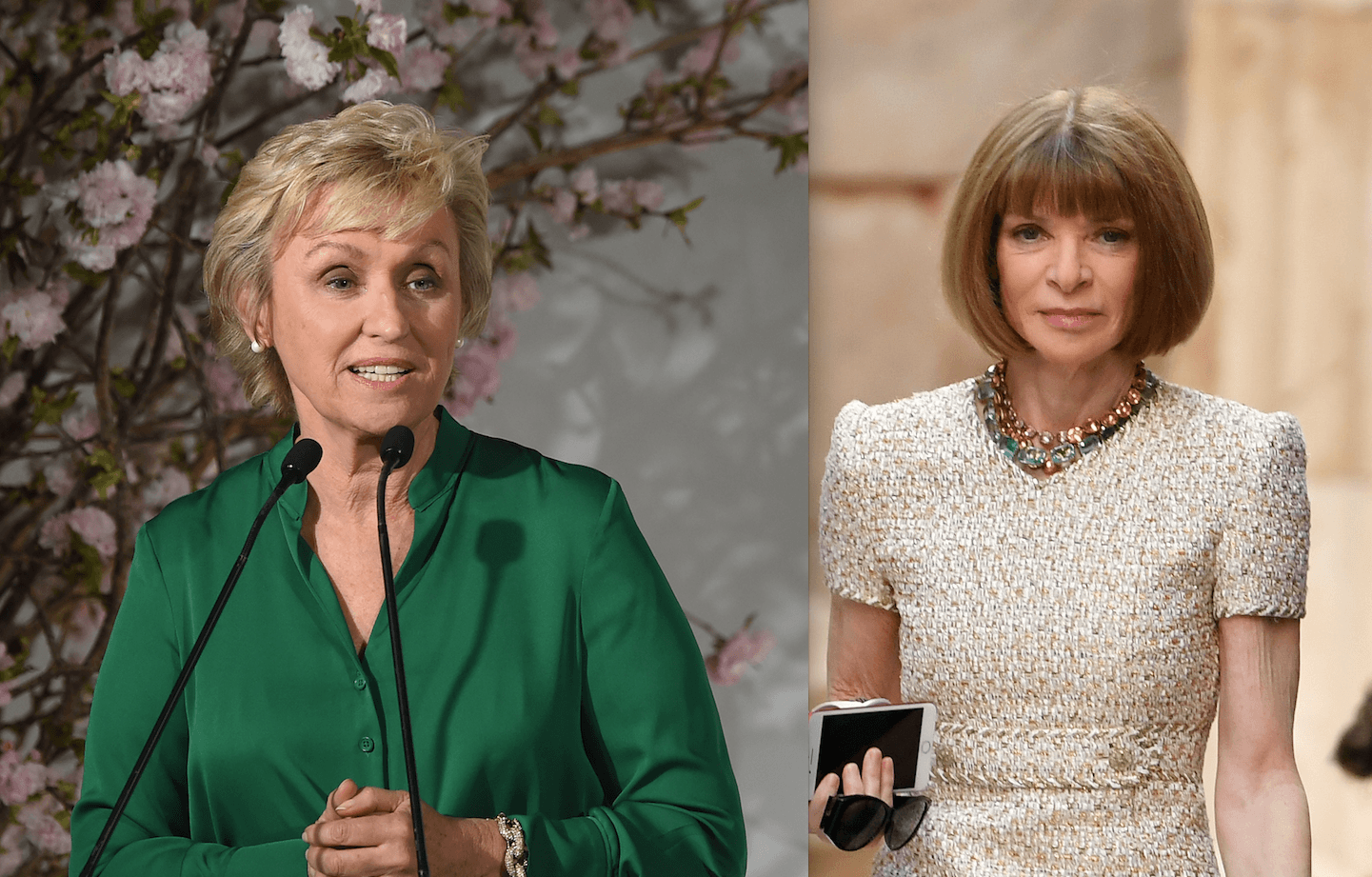 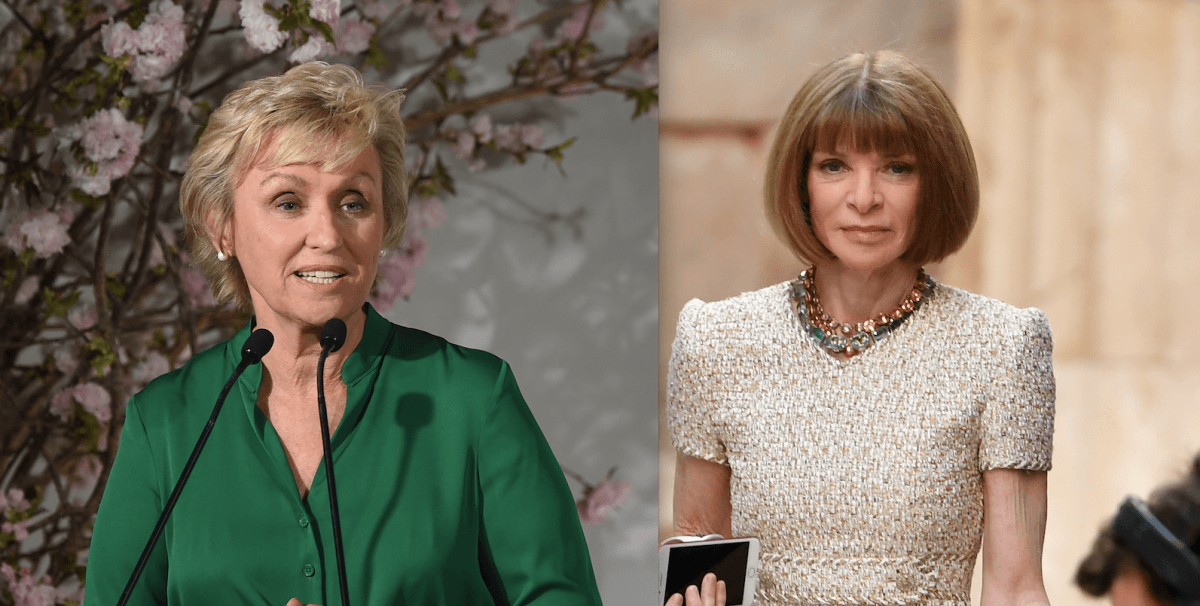 Bravo ordered a six-hour series based on the book Newhouse by Thomas Maier, which chronicles the empire built by Si Newhouse and addresses the alleged rivalry between Anna Wintour and Tina Brown. According to a press release, it will tell the “true story of the behind the scenes rivalry, relationship, and remarkable ascent of pop-culture icons Tina Brown and Anna Wintour. As both bold and driven women fight their way to the top of a male-dominated industry driven by greed and betrayal, they each find new paths to change the world around them — Tina, through the intersection of high-culture and celebrity, and Anna with an instinct for high fashion and emerging talent.” Brown was the editor of Vanity Fair from 1984 to 1992 and The New Yorker from 1992 to 1998 and Wintour has been at the helm of American Vogue since 1988.  The scripted series is from The Walking Dead producer Gale Anne Hurd and Masters of Sex’s Judith Verno. Universal Cable Productions and Sony Pictures Television are producing. We’re thinking Meryl’s going to sit this one out.