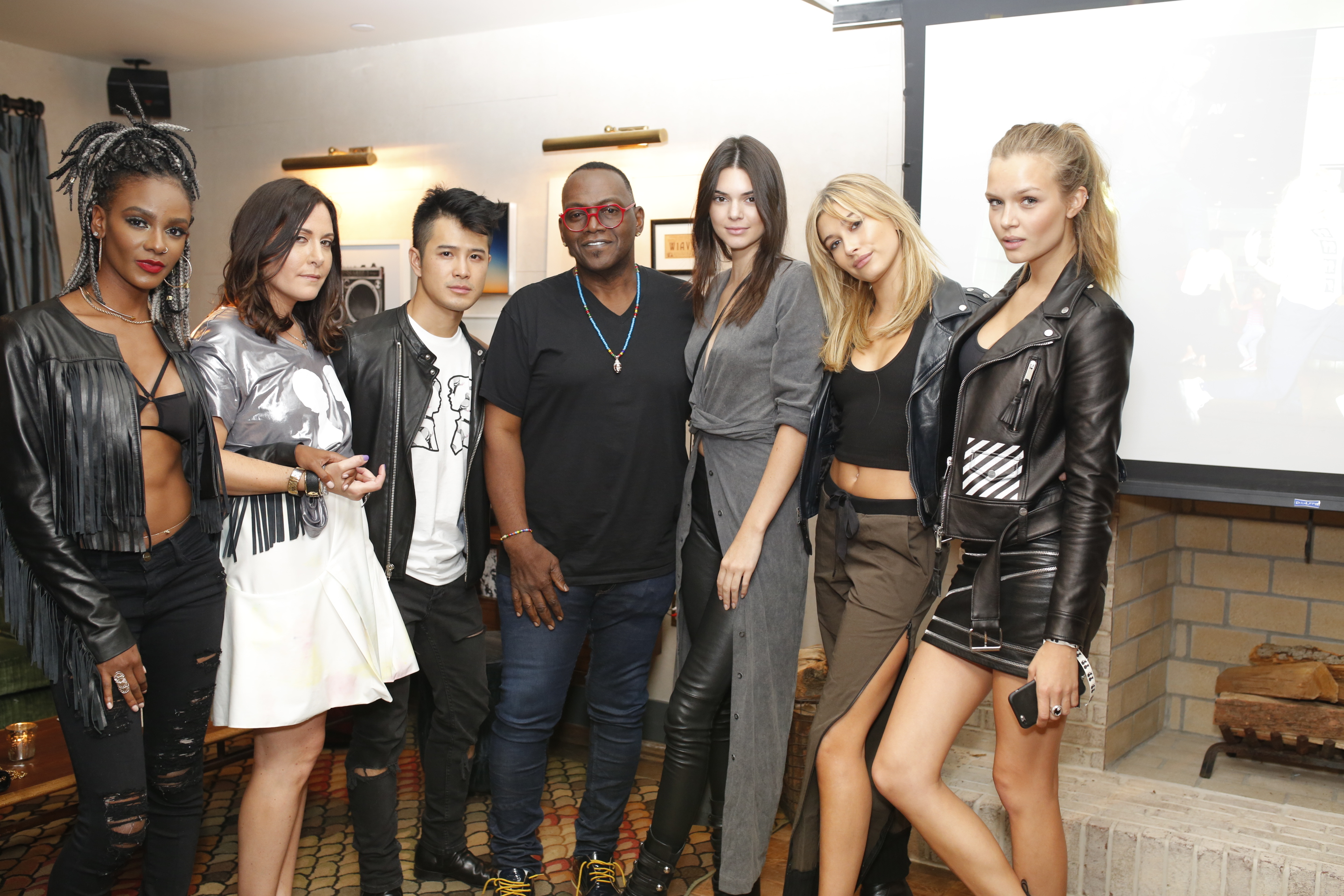 “I was on the 2-train and tired after leaving work at 11:11 p.m. and found that the only things keeping me awake (as they always do) were the dancers and musicians at the 42nd street station,” Igel said in a statement. “It was that moment that this idea for this NYFW came to me. Ideas generally come to me while sleeping, in the shower or on the subway! For this reason, I wanted to celebrated the heartbeat of NYC by bringing the underground above ground.”

Boy Meets Girl® is currently sold in Nordstrom and on Nordstrom.com, offering a full range of graphic t-‘s and bottoms as well as jackets, sweaters and accessories. Check it out!