Why Did Bottega Veneta Leave Instagram (The First Fashion Brand To Ever Do So!) 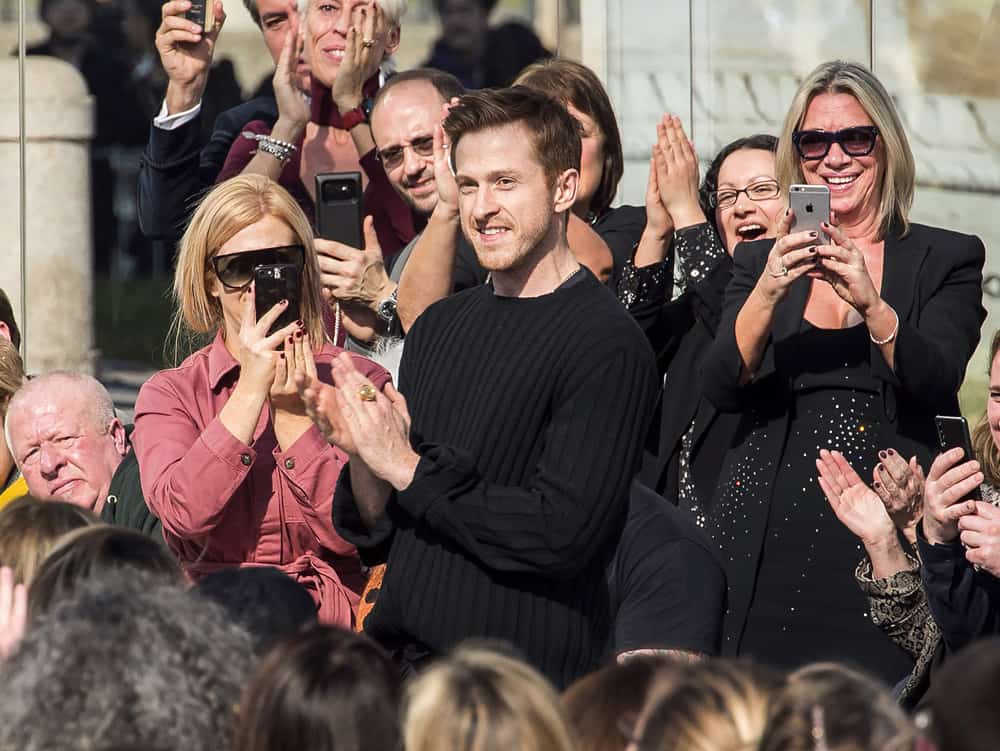 “Sorry this page isn’t available” — no, Bottega Veneta didn’t block you, the brand has turned its back on Instagram altogether. When you consider that social media influencers and fashion editors with large followings were largely responsible for the revival of the sleepy Italian label in recent years, it’s initially somewhat baffling to see that it has disappeared from the platform altogether.

But it’s not just Instagram who has gotten the cold shoulder: the brand has also removed itself from Twitter and Facebook. The move means Bottega Veneta, which is under the direction of Daniel Lee, is the first fashion brand to scrub its social media presence. And just mere weeks after he unveiled his Spring Summer offering digitally.

Interestingly, Lee himself has never had an Instagram account, and the understated designer has made it clear several times that it is not his focus. (At his SS ’21 show recording, he also banned the audience from filming anything or sharing it ahead of time.) It’s also worth pointing out that when BV was gaining such rampant traction back in 2018/2019, it was a fan-ran account, @NewBottega, that people were obsessed with keeping up with, as opposed to the brand’s own official channel.

In a 2018 interview with Vogue, Lee talked about his task of keeping Bottega Veneta relevant among a younger audience, his ambivalence towards social media was hard to miss.

“I just think the world changes very fast,” he said. “Obviously I’m from a very different generation. I am a millennial. To me it’s not a foreign territory. I grew up with the Internet. I’m aware of social media; I like it in some respects, I don’t in others. It’s part of modern-day culture. Obviously, fashion is about change; it’s a kind of conversation about the world. Yeah, we have to keep up, for sure.”

Seeing as Lee has made a point of going against the grain thus far—just when we think we know what to expect from his Bottega—his pivot away from social media (particularly when brands are increasingly reliant on it) makes a noticeable statement.

Is going off the radar the new luxury?

Actress Tanya Roberts Is Confirmed Dead, One Day After Her Publicist Prematurely Announced It

I agree with Bottega’s move. Being on social media cheapens a true luxury brand. However, Bottega was getting more and more criticism as of late from their social media followers due to the disastrous turn of their designs. Many are questioning what happened to the beautiful pieces they used to create. I suspect Bottega had enough with the online criticism. That being said, if they want to reach the younger generations, they’ll probably have to join again.