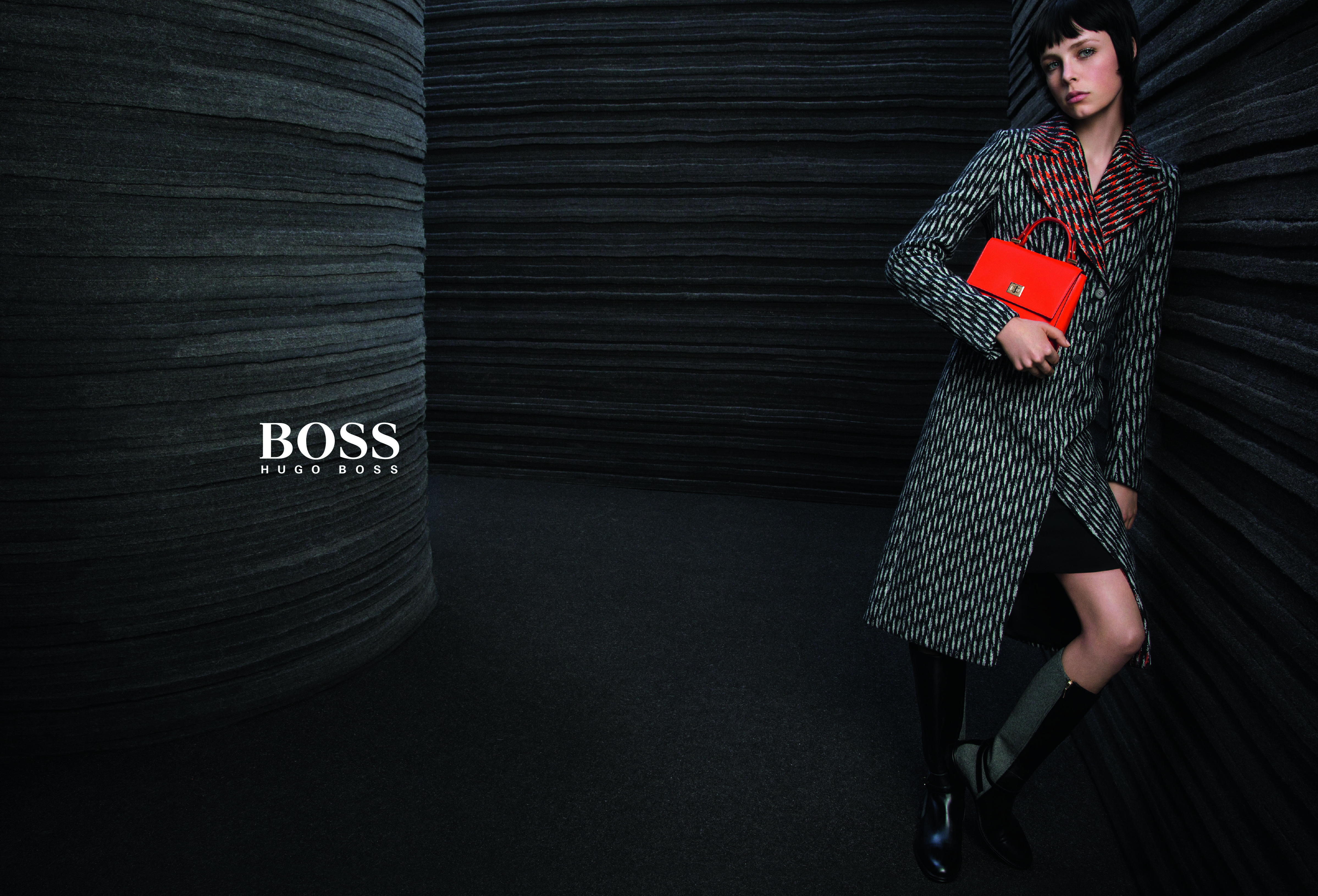 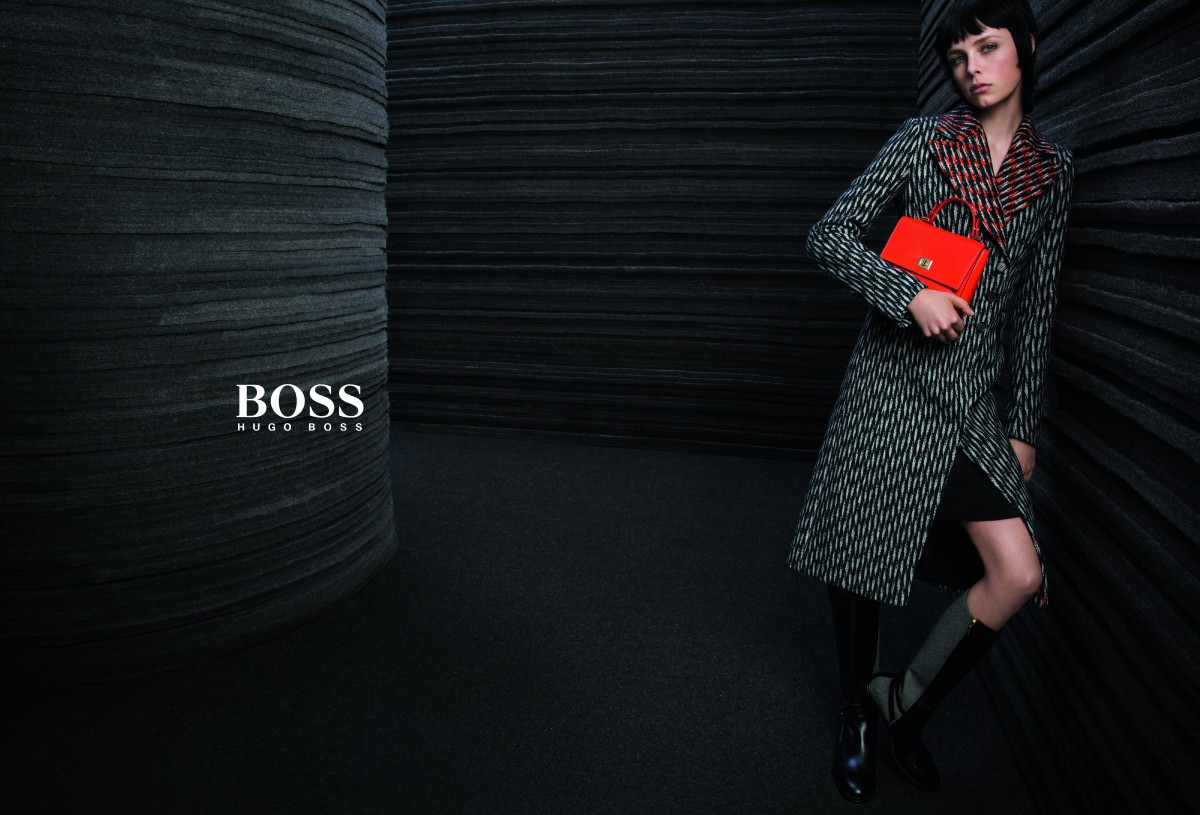 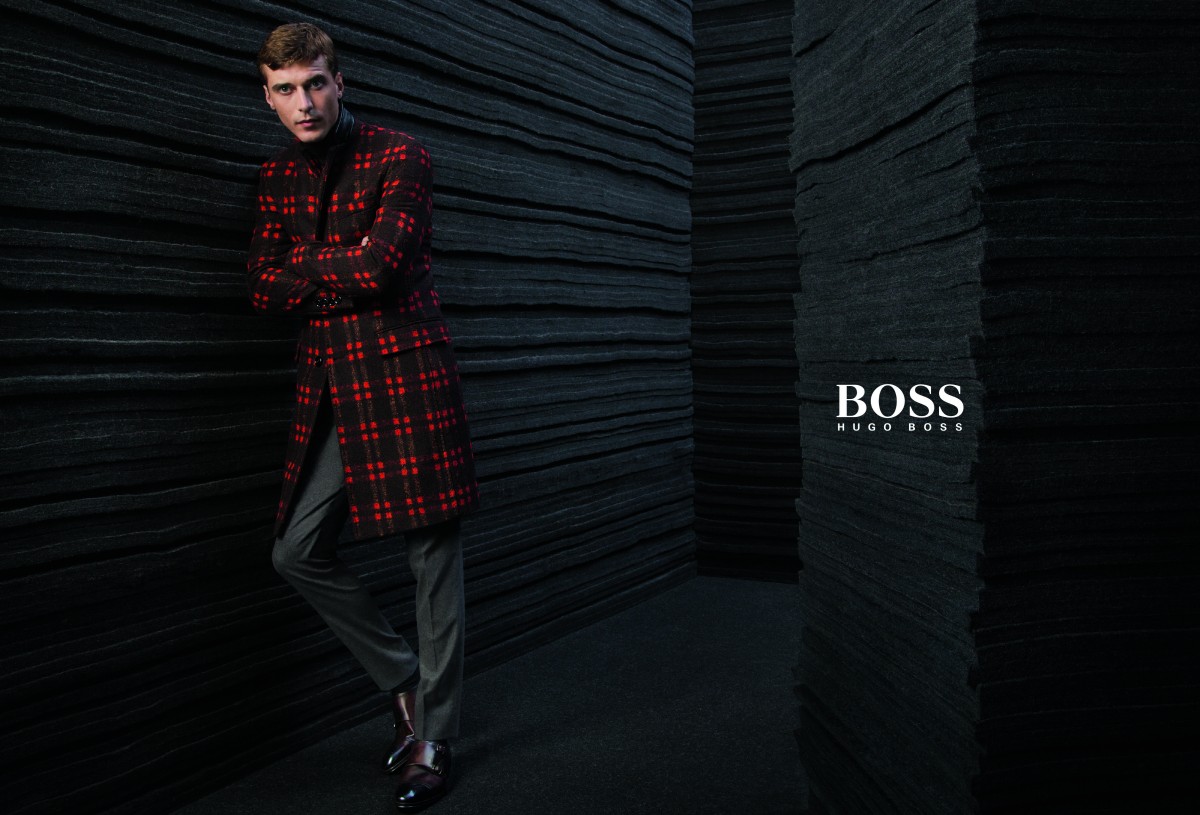 “There’s an edge about the two of them, which is something that we did not explore as much in the first two campaigns,” Wu said in a statement. “It’s an interesting evolution. Clément has a very masculine look but also possesses a refinement that is extremely modern, while, for me, Edie is the face of this generation. They both bring that refreshing sense of now.”

The duo was shot in an unique and dramatic set constructed from layers of anthracite felt (a coal-like material). Inez van Lamsweerde and Vinoodh Matadin shot the ads, and movement director Stephen Galloway worked on the campaign as well.