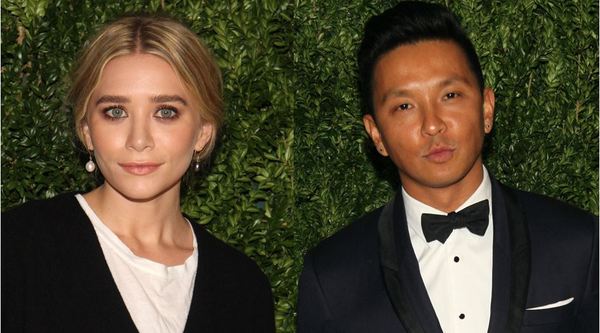 Not since Meryl Streep as Anna in The Devil Wears Prada have we encountered such inspired casting. Sitting down? The legendary Miss Piggy will play a French Vogue editor in the upcoming film The Muppets. Based on Carine or Emanuelle? Who cares! The film, co-written by and starring The Hangover‘s Jason Segel, opens November 23.

Gisele and Tom to Co-Chair This Year’s...