BMW Wants All Eyes on Gigi 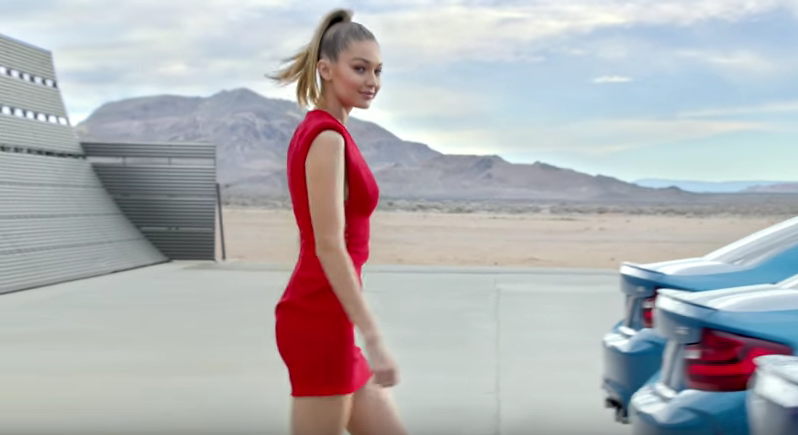 Gigi Hadid continues to pop up everywhere—Vogue covers! The FLAs! Music videos! Car commericials?! Yup! BMW tapped the busy mod to debut its first-ever M2 in a new commercial. In a teaser video, Gigi walks up to a cool blue M2. “This is the first-ever BMW M2. But you’re looking at Gigi Hadid right now, aren’t you? Good.” Caught us!

In the second video, Gigi pops into the passengers side of one of a row of five M2s before they all zoom off (who’s driving?!). As the cars zig-zag in and out of the shot, BMW wants us to keep our eyes on Gigi and guess which M2 she’s in when they reach the finish line. Take a shot at EyesonGigi.com. (Full disclosure: It took us five tries to guess the right one.)