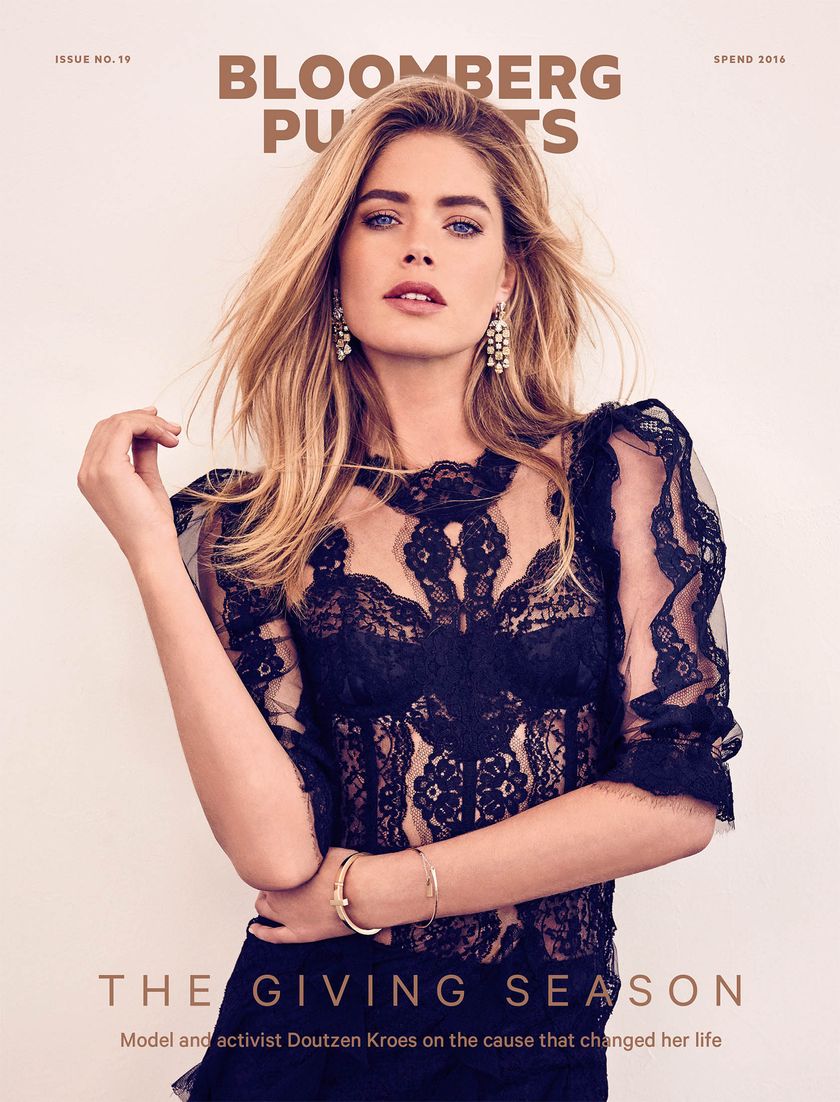 On the heels of its “Spend” issue, luxury publication Bloomberg Pursuits is shuttering print ops, shifting its focus to digital. “We’re deliberately shifting Bloomberg Pursuits to a digital-first brand for our audience of global business decision-makers, which will include a continued commitment to luxury content that will appear across our multiple platforms,” the company told The Daily. As staff works across both digital and print departments, no cuts are expected.

Just this March, the publication upped its print schedule from four to six times a year; in 2013, it grew from its biannual beginnings to quarterly. Pursuits also increased its multimedia presence via Bloomberg TV and Radio earlier this year, and the section on Bloomberg.com was redesigned in April. It was founded in 2012 to target specific subscribers in the luxury sector, and is packaged with Bloomberg Markets.

Designa Individual Manufacturer’s Watch Made For A...

The Mark’s Penthouse Holiday Spectacular Is a...

How Ian Schrager Is Bringing Sophistication to...