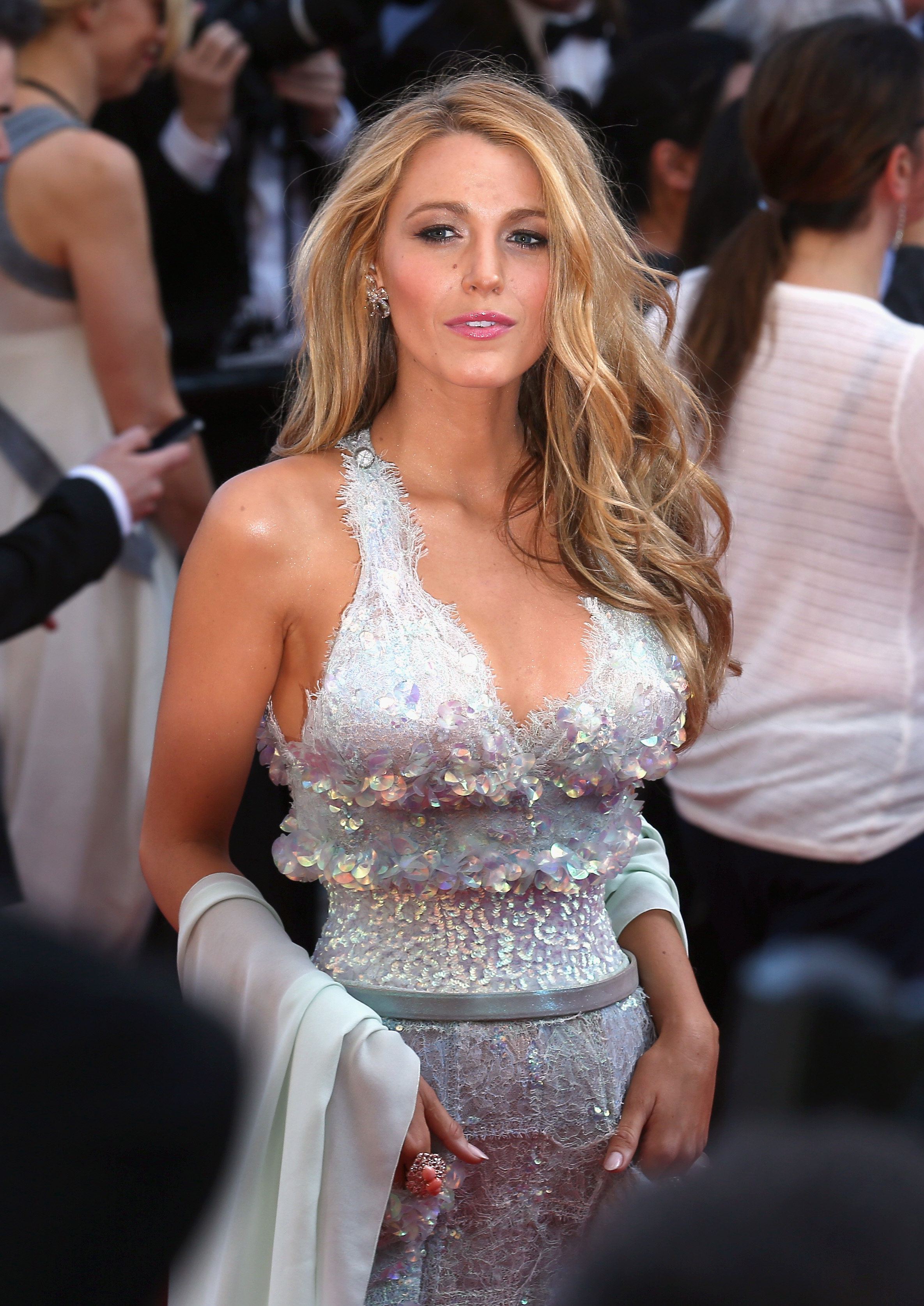 Life on the Riviera continues and Blake Lively is in it to win it, stepping out today in a stunning sequined Chanel creation at the Cannes Film Festival. Blakey attended the premiere of film, Mr Turner, directed by Mike Leigh. Yesterday she wowed the world in a burgundy Gucci gown. Her look tomorrow is anybody’s guess, but we’re not worried…The actress is hitting the red carpets as the ambassador for L’Oreal Paris. Talk about a sweet gig. Other big names who ‘Cannes do’ this year include Naomi Watts, Lupita Nyong’o, Julianne Moore, and Rooney Mara. Tonight they’re partying with Calvin Klein Collection and Euphoria at Calvin Klein’s event to celebrate women in film at a private villa.