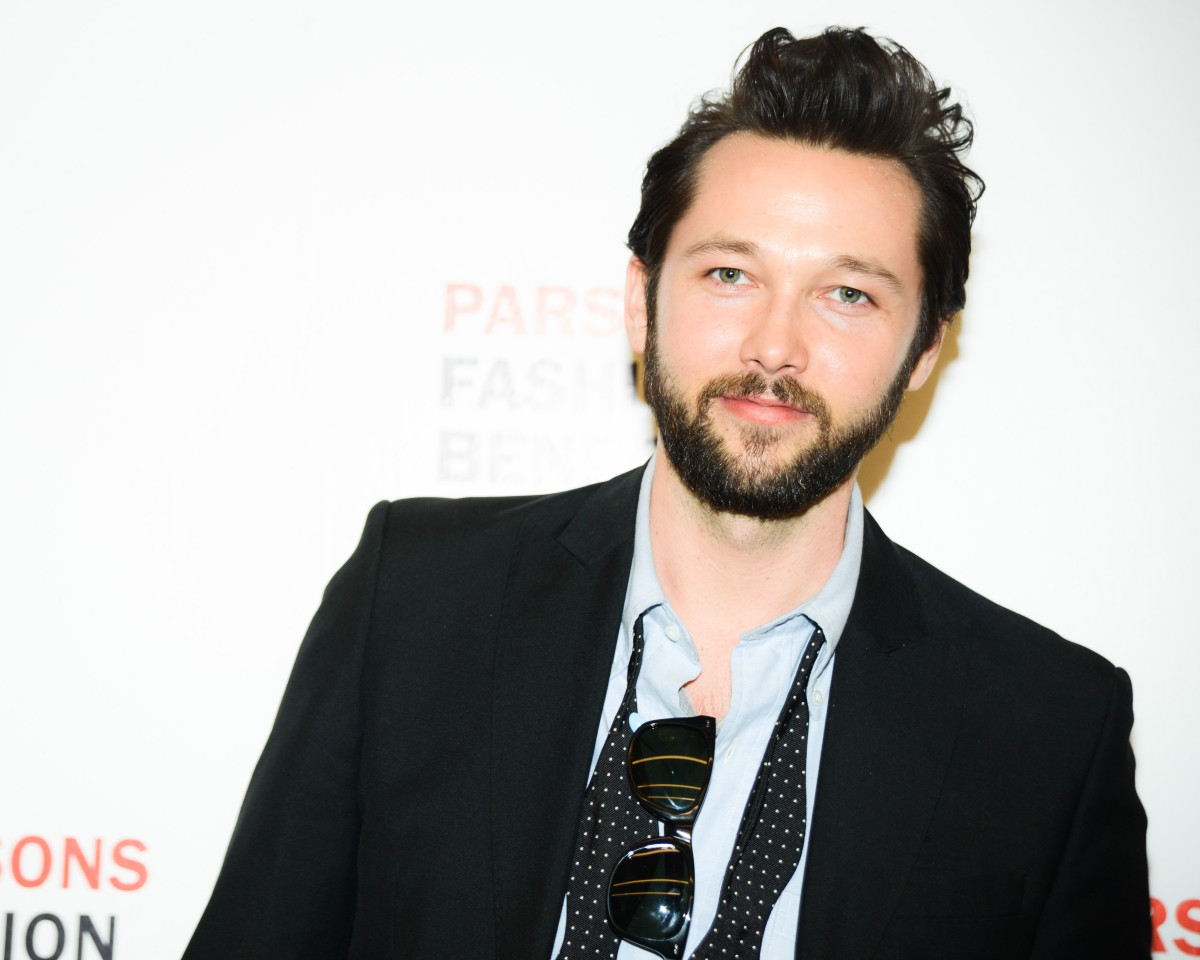 After a two-year hiatus from showing a women’s ready-to-wear collection, Bill Blass named Chris Benz to the creative director post today, catapulting the brand back into the spotlight. Aiming to relaunch the label by Spring 2016, the company has been quietly preparing for a return to the international market by regaining control of its licenses, copyrights, and trademarks. The retooled version of the brand has its sights set on capturing a youthful spirit, something that Benz has become synonymous with. (After all, he once was known for sporting a cotton candy pink coif.) Expect the Blass label to develop a prominent voice on social media thanks to Benz.

After Blass’ retirement in 1999 and his death in 2002, the label has faced difficulty; as a result, a slew of designers have come and gone, including Peter Som, Lars Nilsson, Michael Vollbracht, and most recently, Jeffrey Monteiro. During its peak in the ’80s, Blass was a megabrand worth $750 million, a success that was partially due to Blass’ notoriously social and outgoing demeanor.

What has Benz been up to, since the last collection was unveiled for his namesake label was during the Spring 2013 season? The young designer was on a sabbatical of his own. In August he told The Daily via email: “At the moment I’m working on renovation projects in Brooklyn. Expanding my love for all types design!” We’re just happy he’s back in fashion design mode.