10 Biggest Shakeups on the NYFW Calendar for Spring 2019 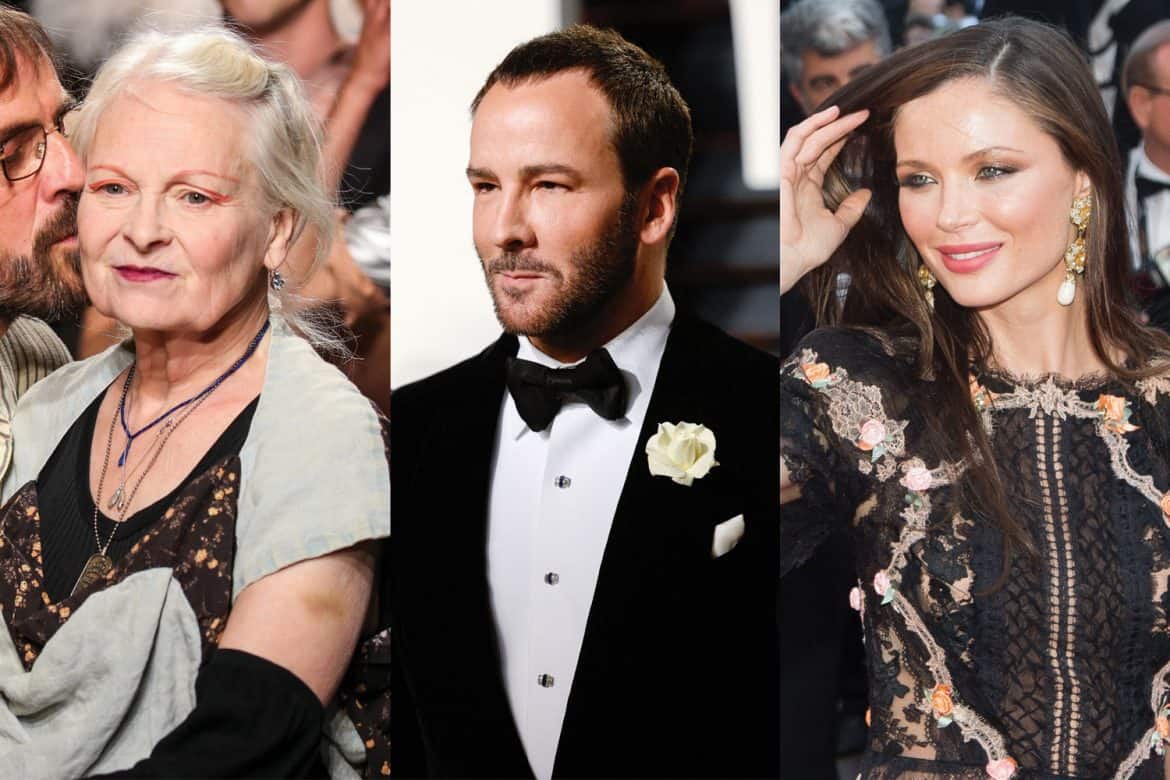 On Thursday morning, the CFDA released the first official preliminary schedule for the spring 2019 shows of New York Fashion Week. This season’s calendar comes with a handful of notable additions and shakeups. Here are some of the highlights:

1. Tom Ford will open Fashion Week a day early.
NYFW officially begins on Thursday, September 6, but Ford will be showing his men’s and women’s collections a day early, on September 5, at 8:00 PM.

2. Marchesa is back on the schedule.
After sitting last season out in the wake of the Weinstein scandal, Marchesa is back, showing by appointment only on Wednesday, September 12.

We are excited to announce we will be showing our SS19 collection during NYC Fashion Week! We are thrilled to create the show with our amazing team: Brian Phillips and Black Frame, Alex de Betak and Bureau Betak, IMG and our beauty and hair teams: James Kaliardos using NARS Cosmetics, Odile Gilbert for TRESemmé hair and @mtmorgantaylor for nails. Thank you again to @narsissist, @tresemme and @mtmorgantaylor for the support! Love, @kateandlauramulleavy

4. Cushnie et Ochs seems to be sitting this season out.
In February, Michelle Ochs departed the 10-year-old brand, leaving her partner, Carly Cushnie, to lead the company as both head designer and CEO. It is possible that the brand simply has yet to confirm a date and time.

5. At least three guest designers are coming from Europe to show their collections.
Vivienne Westwood, Escada, and Longchamp are all scheduled to show this season, although Westwood’s presentation is only for buyers. Vogue also reports that at least one more big designer announcement is still to be made.

6. Opening Ceremony and Lela Rose are also back.
Yay! 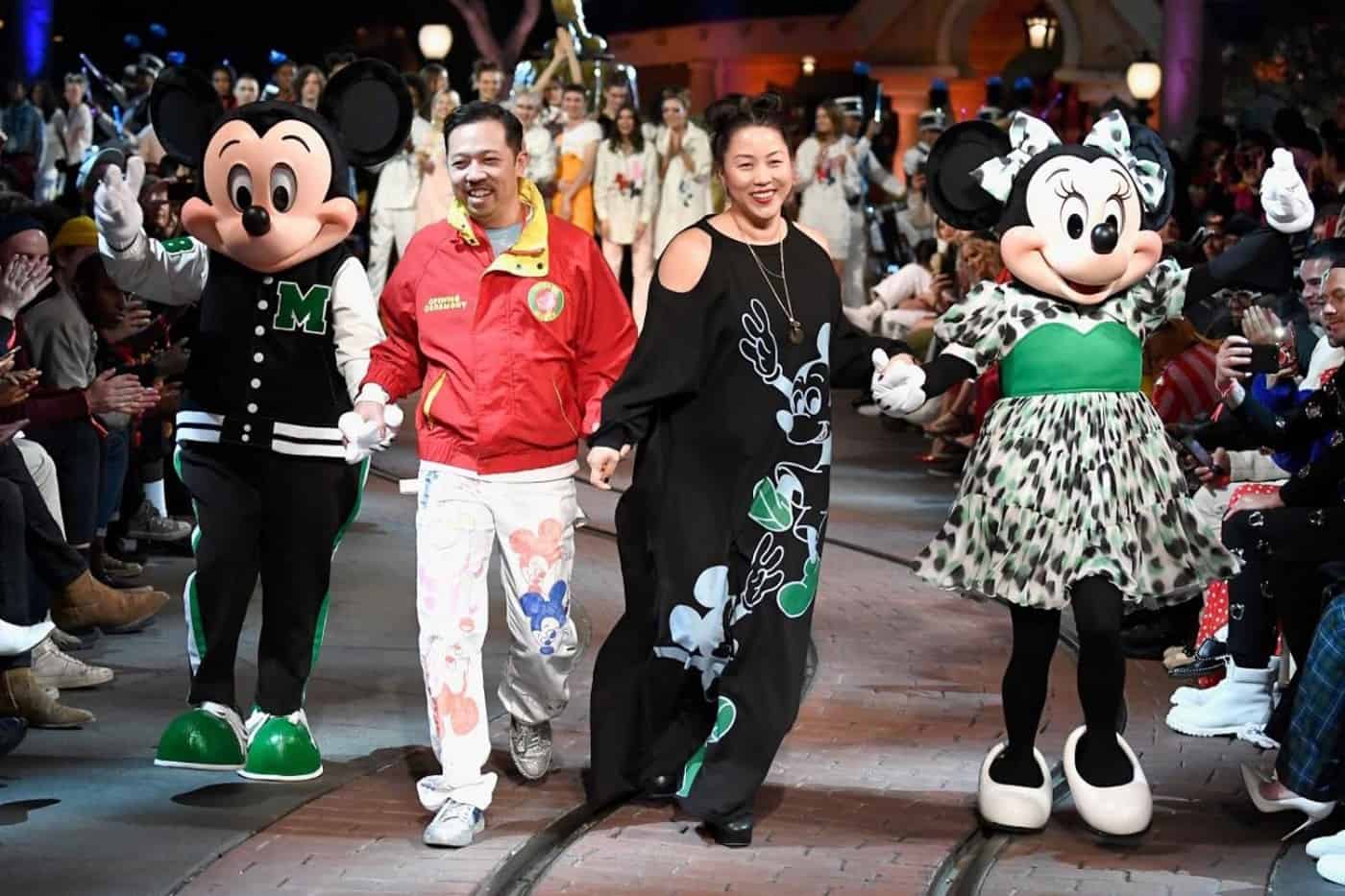 8. Alexander Wang and Narciso Rodriguez will not be showing.
Both designers showed their spring collections in New York in June. Rosie Assoulin is also transitioning to the new June/December schedule, so she too will be skipping the September shows. 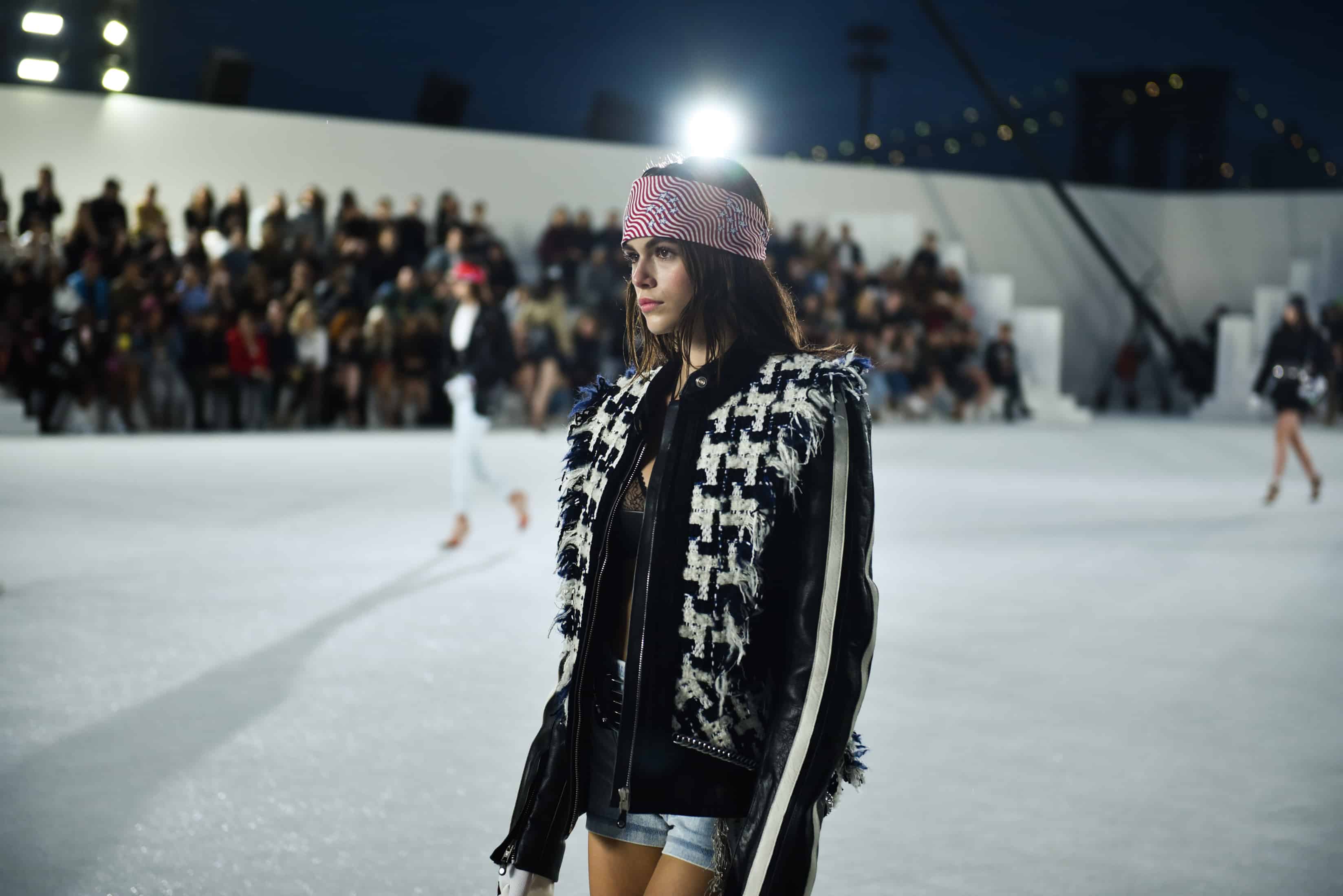 9. Thom Browne and Altuzarra are still abroad.
Both designers recently began showing in Paris. Here’s hoping they come back soon!

10. Philipp Plein is off the calendar.
Plein has been sort of a fashion week nomad for a while anyway, but his particular brand of over-the-top showmanship will certainly be missed.

check out the full schedule below: 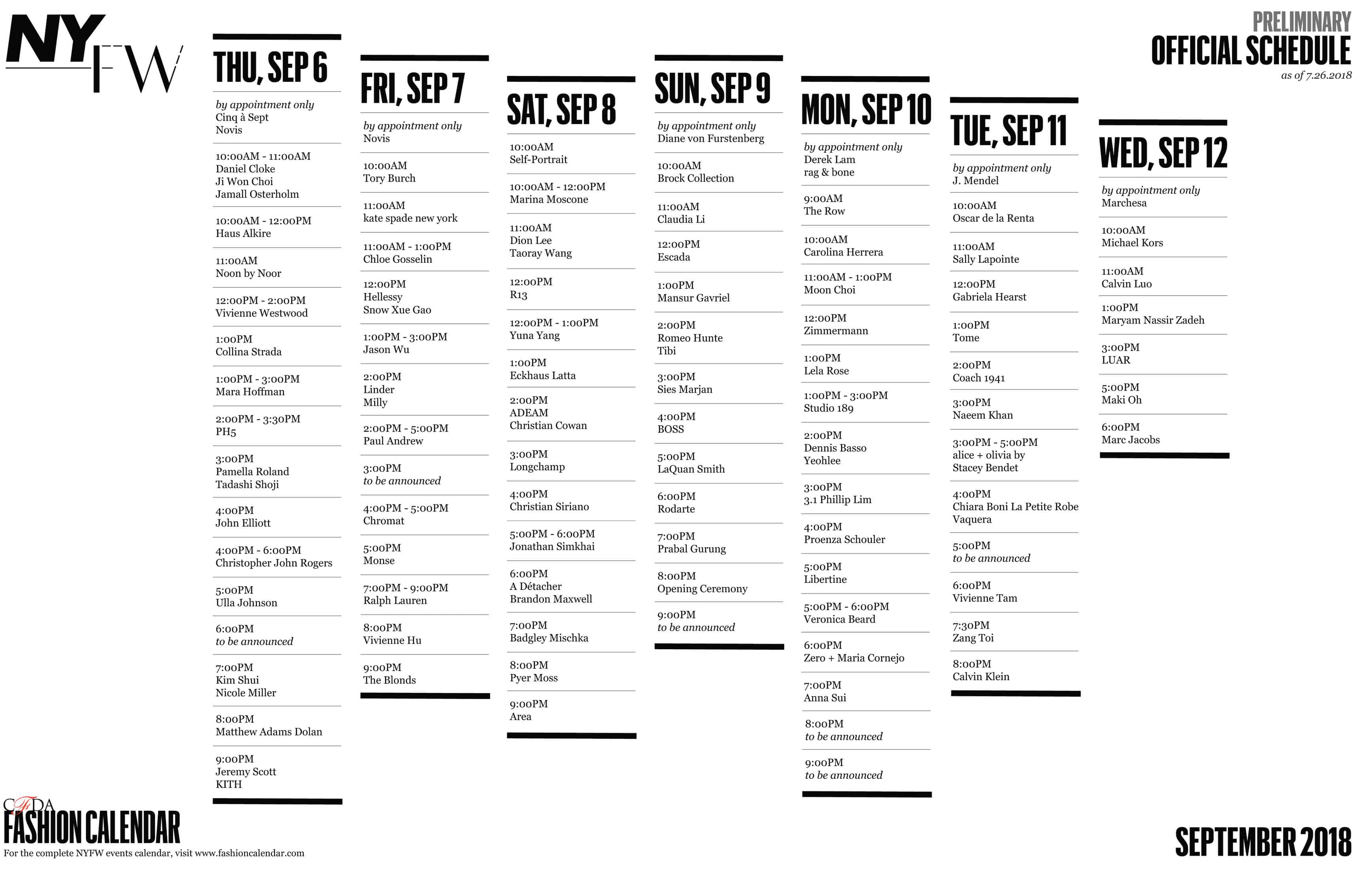