Daily Media: 14 Moves to Know from Tag Heuer to Paper 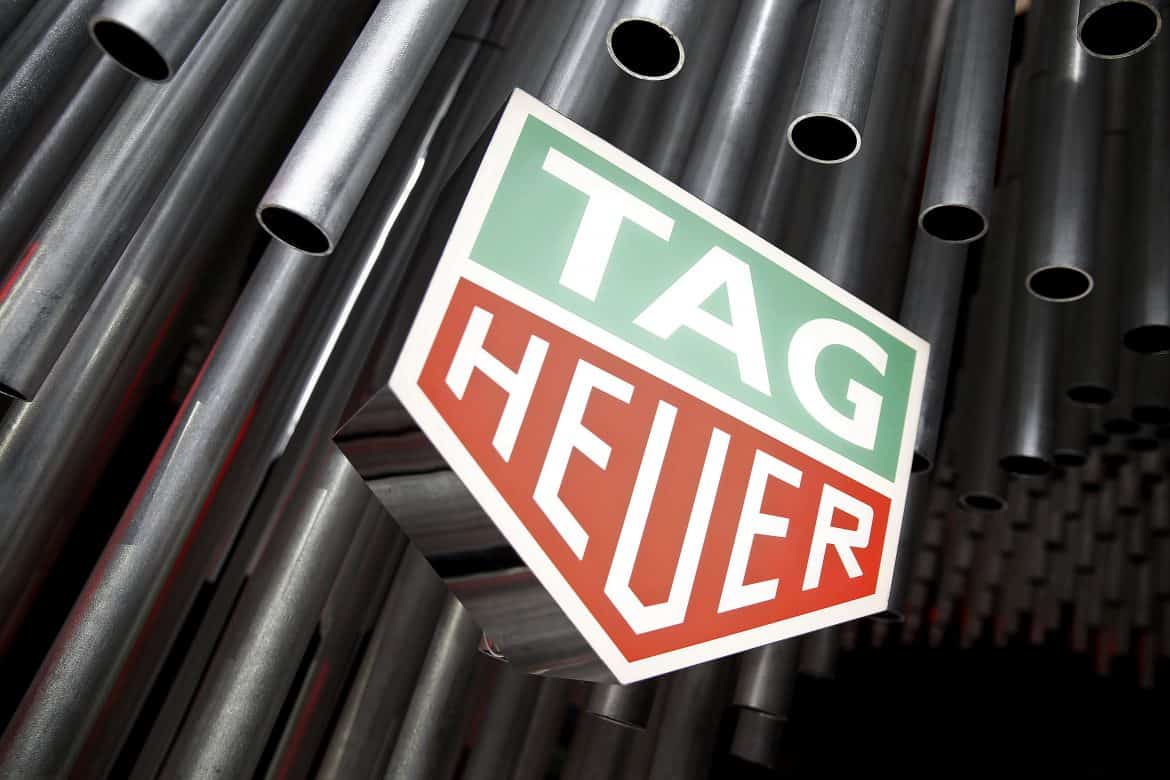 Here’s the breakdown of this week’s hires, departures, promotions, and new representations.

3. Daniel Grieder has stepped down as chief executive of Tommy Hilfiger Global and PVH Europe. He will be succeeded by Martijn Hagman. Grieder is rumored to be in talks with Hugo Boss to be their new CEO.

6. Analise Guarino has been promoted to senior account executive at CMM.

7. Sally Phelps was promoted from a junior Manager to a manager, in the company’s influencer division at Shadow.

Unemployment is down in the U.S. Full story: CNBC