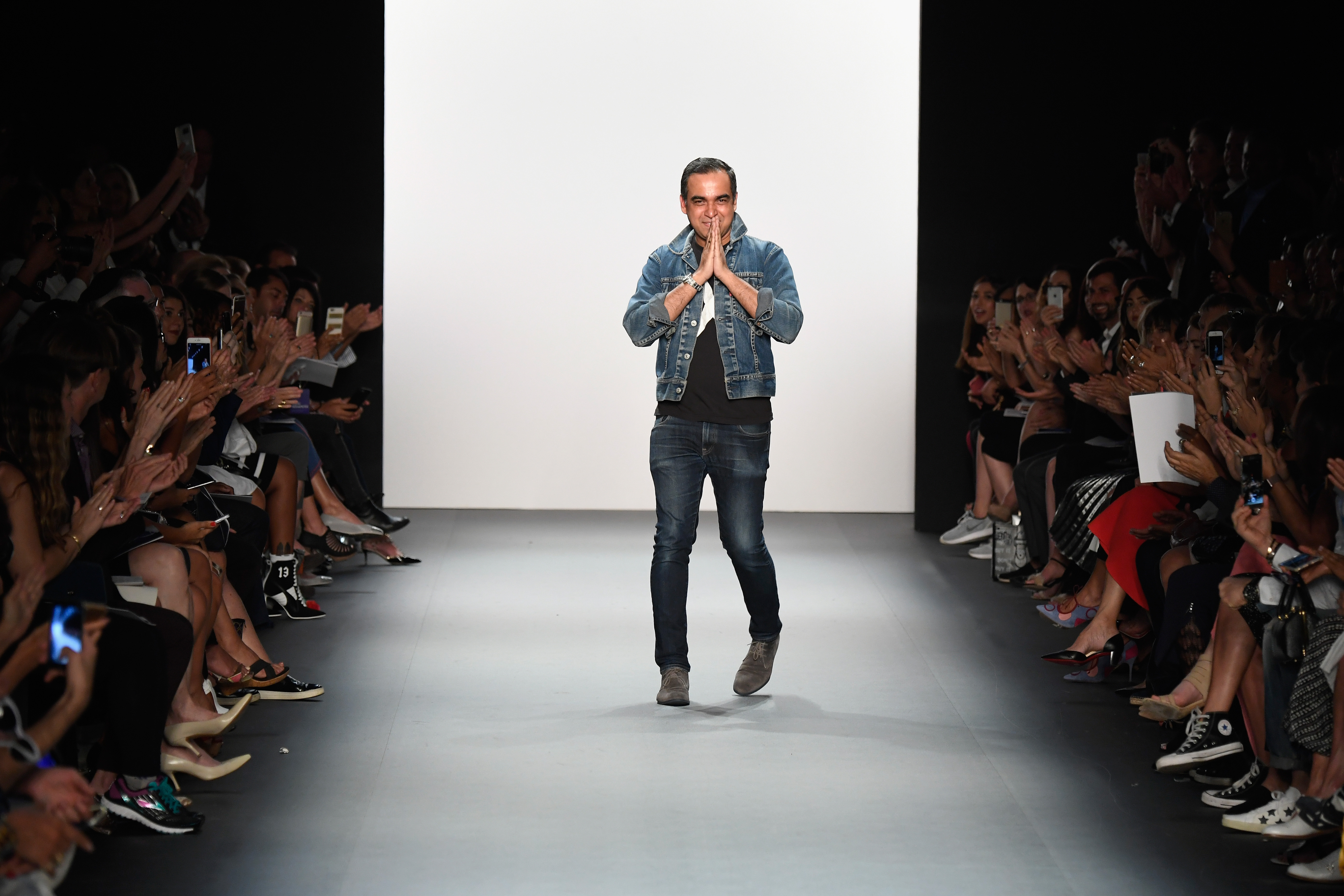 Bibhu Mohapatra has filed for bankruptcy, according to the Wall Street Journal. The label, worn by the likes of Michelle Obama, is more than $1.1 million in debt. However, the designer told the Wall Street Journal that he plans to carry on as usual while restructuring the business to make it more attractive to investors. “It’s creating room for new significant investment partners that are willing to come along,” Mohapatra told writer Sarah Chaney. He also added that he plans to offer a second collection at a lower price point, which is a strategy fellow eveningwear designer Zac Posen has also employed with his less expensive and more accessible Zac Zac Posen line.

Known for his evening gowns and cocktail dresses that are sold at high-end retailers like Bergdorf Goodman, Saks Fifth Avenue, and Nordstrom, Mohapatra is also a much-loved figure himself in the industry. He was also in the CFDA Incubator program in 2010, an initiative with the Bloomberg administration that helped young designers with office space and professional support. Mohapatra spent over a decade designing at J.Mendel before founding his own label in 2009 in New York City, where he manufactures all of his clothing.

Former fashion columnist for the Wall Street Journal, Christina Binkley, who recently departed the publication after 23 years, told Chaney that Mohapatra was “making his money by making clothes, which is the toughest way to make money in the fashion business.” She also added that it’s often hard for designers with smaller businesses to compete with fashion behemoths like Michael Kors, who have major capital and resources at their fingertips.

In the past two years, a slew of other small labels such as Suno, Ohne Titel, Reed Krakoff, Jonathan Saunders (the designer is now heading up creative at Diane Von Furstenberg), and Honor have been forced to close shop.