Beyoncé Teases Return of Ivy Park, The 2020 Golden Globes Nominations Are In 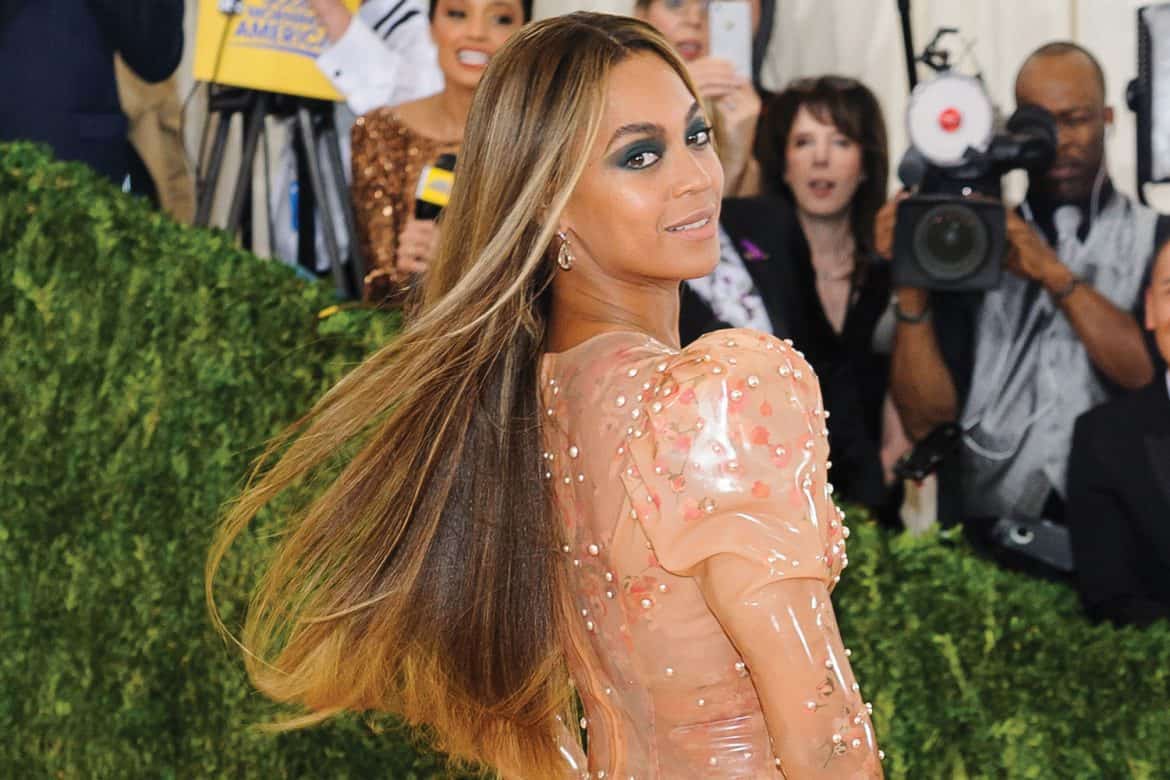 Beyoncé Teases the Return of Ivy Park (Instagram)
Ivy Park is coming back! This morning, Beyoncé dropped a series of images showcasing items from her new collection. There are several pieces of jewelry, as well as a first look at her collaboration with Adidas. Beyoncé first launched Ivy Park in collaboration with Topshop chairman Philip Green in 2016. One year ago, Bey’s company, Parkwood, officially acquired 100 percent of the brand. Last April, news broke that Adidas tapped her as a “creative partner” and that the deal would help her expand the Ivy Park line. The new collection will be available January 18.

The Golden Globes Nominations are Here! (New York Times)
The 2020 awards race is officially on with the announcement of this year’s Golden Globes nominations. The ceremony — which honors both film and television — will be held on January 5th. Below is a partial list of nominees.

Best Movie, Musical or Comedy
Dolemite Is My Name
Jojo Rabbit
Knives Out
Once Upon a Time … in Hollywood
Rocketman

Best Supporting Actor, Movie
Tom Hanks, A Beautiful Day in the Neighborhood
Anthony Hopkins, The Two Popes
Al Pacino, The Irishman
Joe Pesci, The Irishman
Brad Pitt, Once Upon a Time … in Hollywood

Fire at Handbag Factory Kills 43 (Business of Fashion)
On Sunday, a fire broke out in a six-story factory in New Delhi. Although there is no information on how the fire was started, it is thought to have spread quickly due to the raw materials used to make handbags inside. At least 43 people have died. Over 50 people have been rescued, and officials say the building is still being searched in case anyone is trapped.

Guess Originals Drops a New Campaign and Capsule Collection
To fête the 2019 holiday season Guess Originals is launching a collection and campaign inspired by its archives. The 26-piece collection features graphics, logos, and design details from the ’80s and ’90s. Meanwhile the campaign — which stars  Victoria Britt, Douda Ka and Sparkish —pays homage to campaigns from the mid-90s. The pieces available in stores and online now. 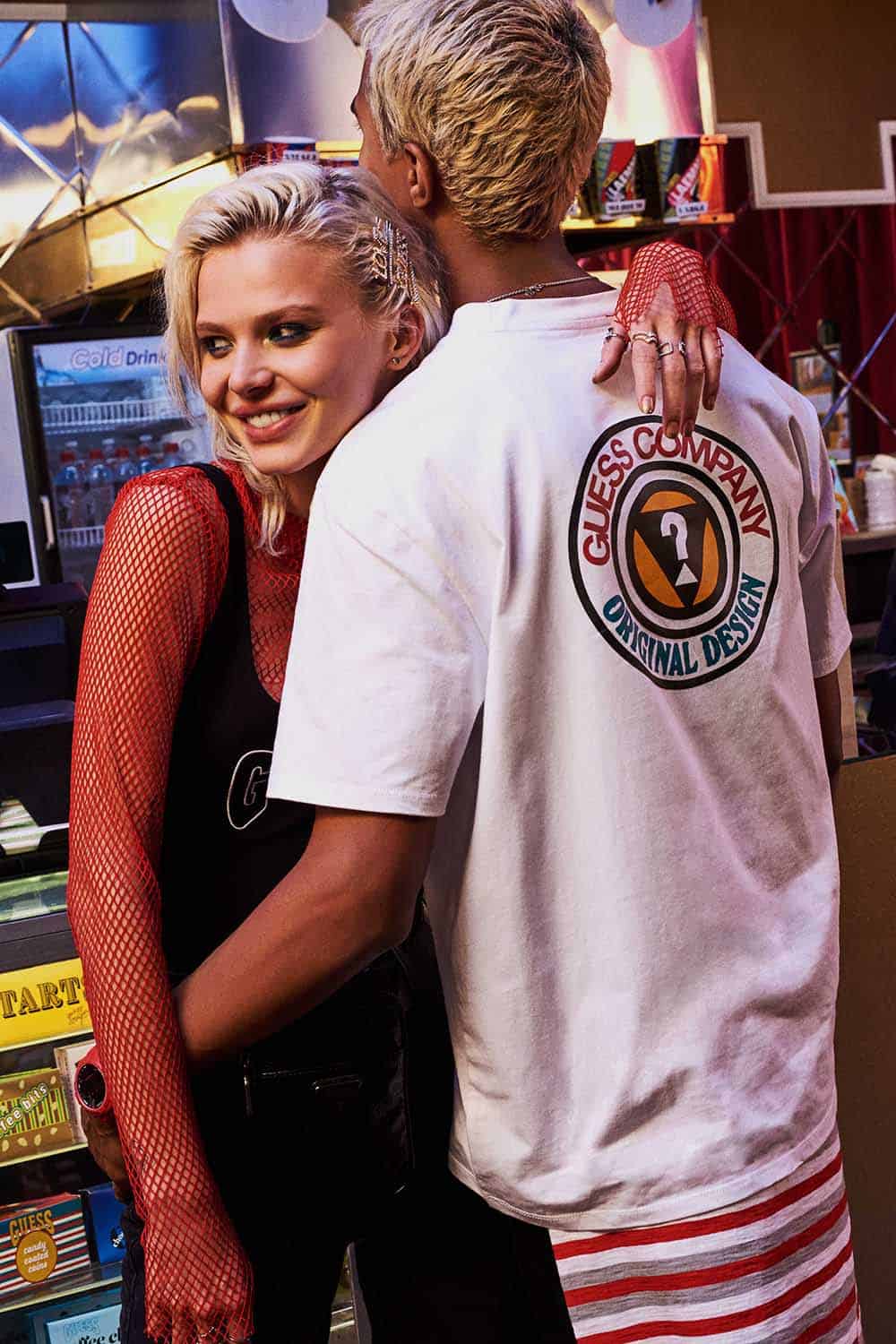 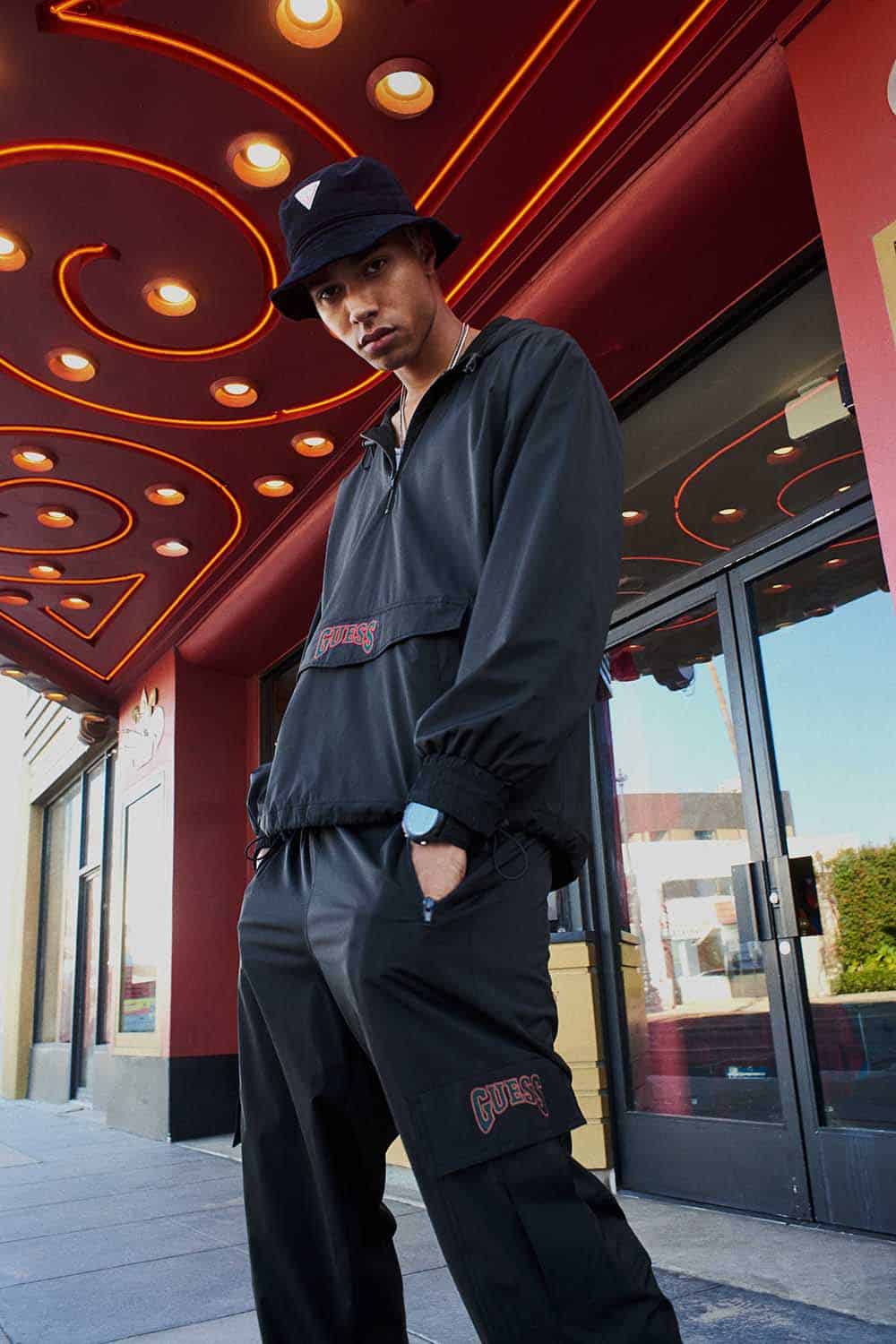 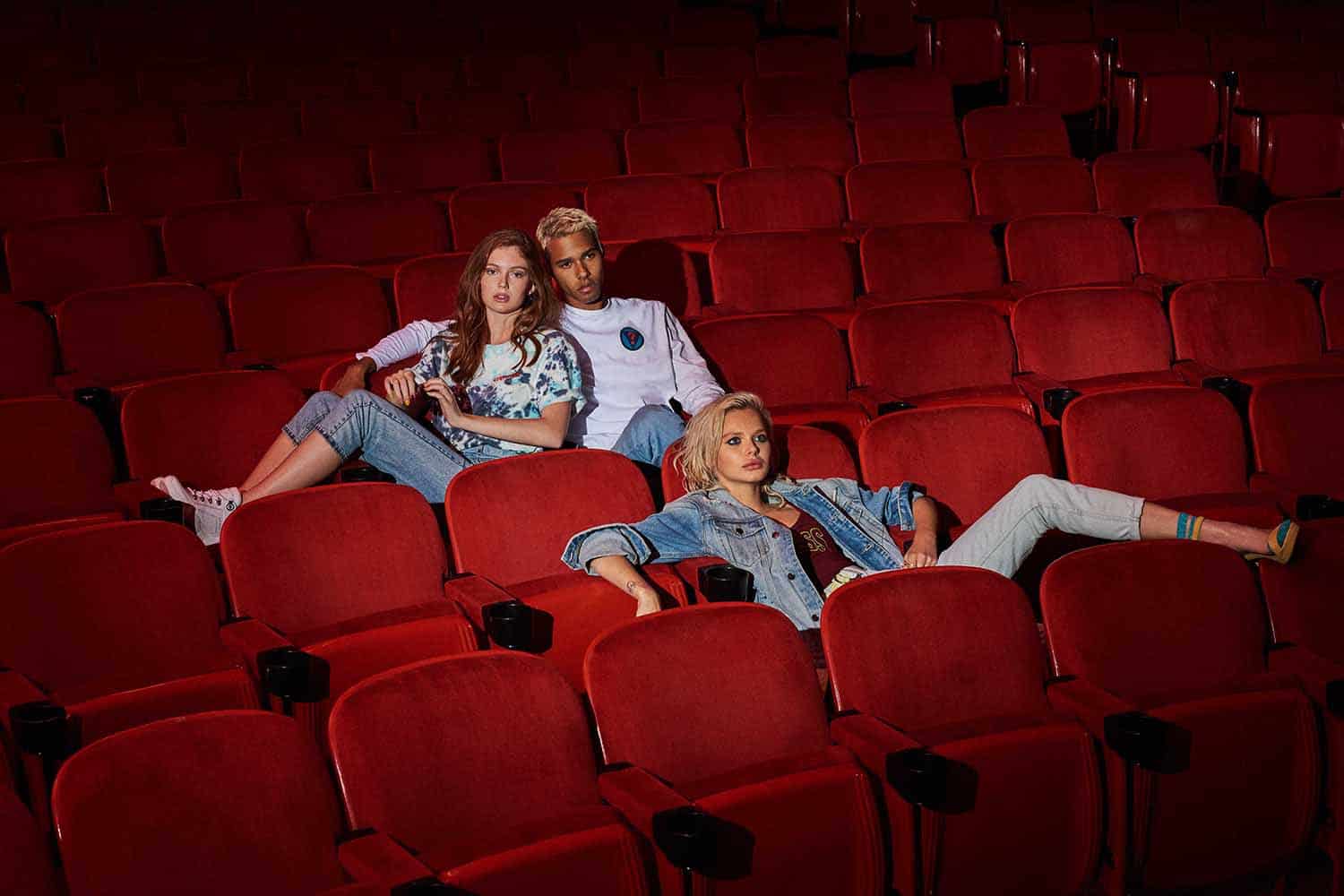 How Sasha Bikoff Is Bringing Vintage Versace Vibes to Your Home