Why Is Betsey Johnson Off The NYFW Calendar? 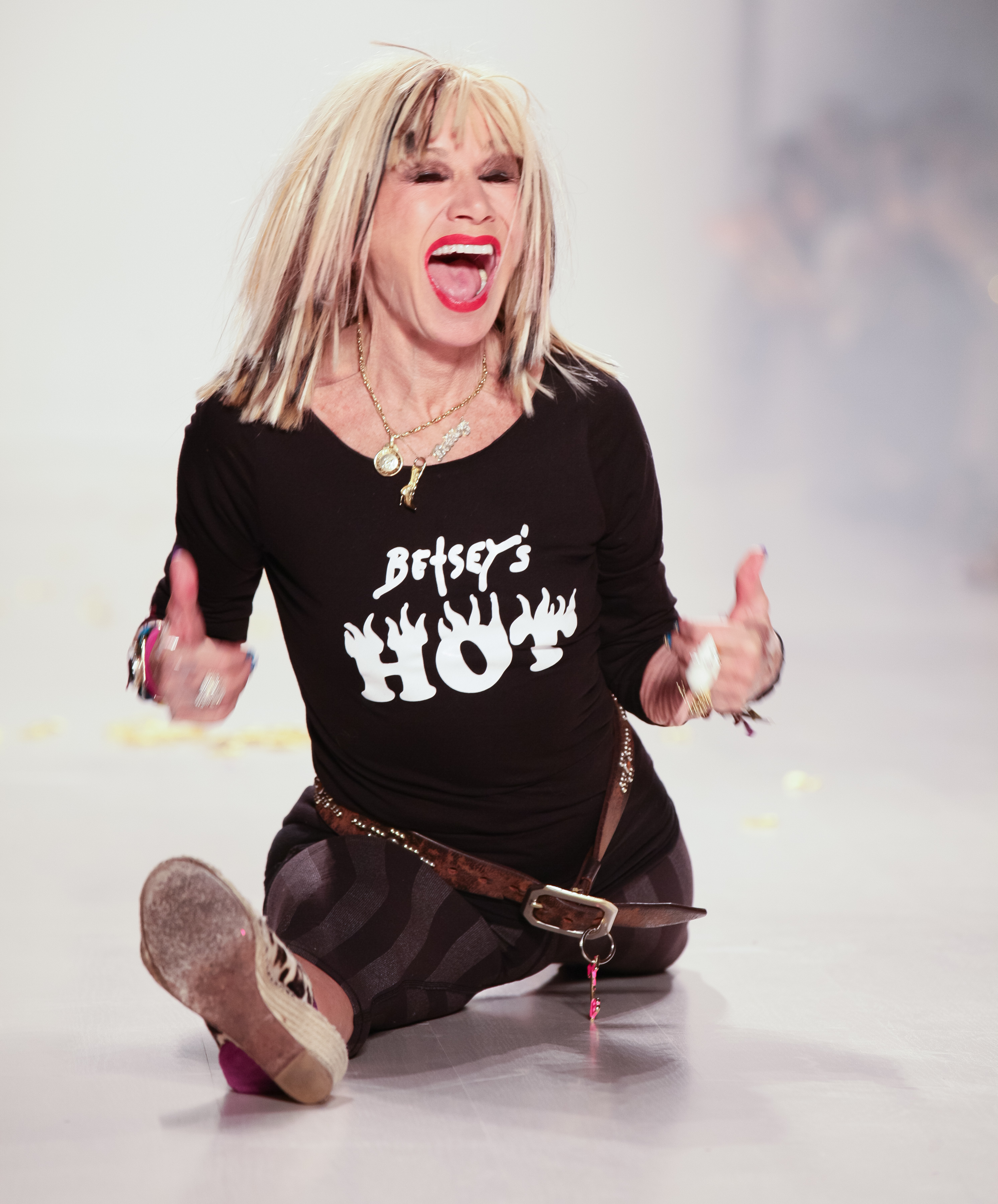 One glaring (and slightly heartbreaking) omission on the New York Fashion Week Calendar this season is Betsey Johnson, who puts on perhaps the most fun show during NYFW year after year. Johnson closed most of her stores in 2012 after filing for bankruptcy, but has remained on the forefront of just about everything since. In 2004, the Betsey Johnson label expanded, with some help from Steve Madden, as a lifestyle brand with the introduction of intimates, handbags and leather goods, footwear, bridal, kids, dresses, watches, jewelry, eyewear, swimwear, legwear, outerwear, luggage, fragrance active wear, and home. She and her daughter Lulu Johnson also appeared on their own reality series on the now-defunct Style Network on XOX Betsey Johnson. Now 70ish and still full of energy, she most recently appeared on Dancing With The Stars.

So, what’s up? Sources tell us that everything is OK in Betseyville, and that the fashion legend, who started her label in 1978, is just gearing up for a milestone celebration come September. This year marks her 50th anniversary as a designer, so BJ is sitting this one out, but plans to blow it out come later this year with a major celebration. We’ll miss those cartwheels and cupcakes backstage this month, but see you in September, love. With 50 years in fashion on her CV, she can do whatever she wants.

How VFiles Is Continuing To Support Young Designers