5 Fab Coachella Parties You May Have Missed 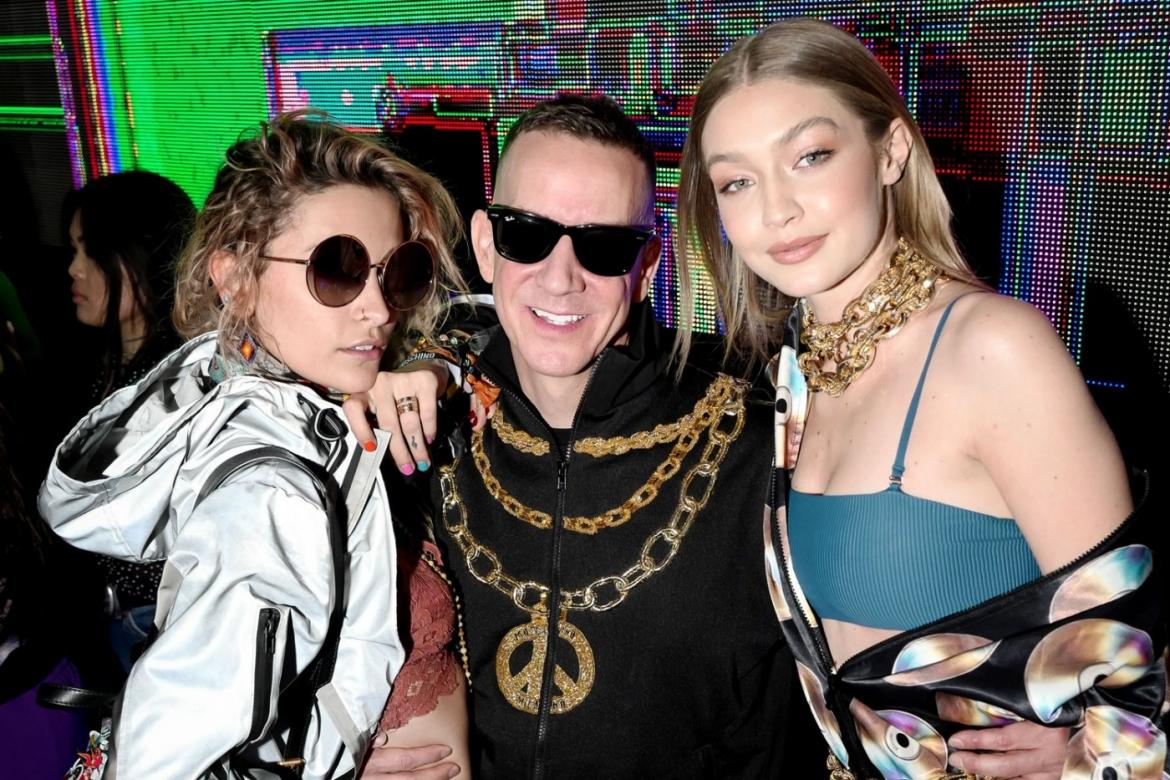 Beyoncé’s Coachella performance (aka Beychella) might have been heard and seen around the world, but there were plenty of other happenings going on in the California desert over the weekend. Here are some of the parties that kept concert goers busy beyond the Empire Polo Club. 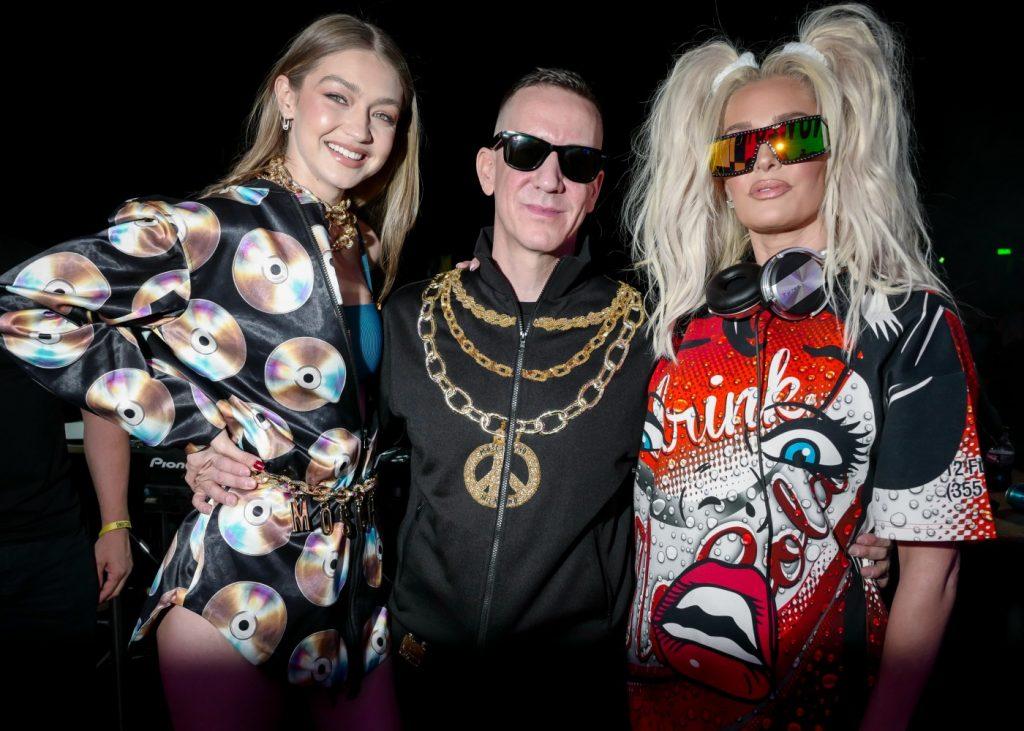 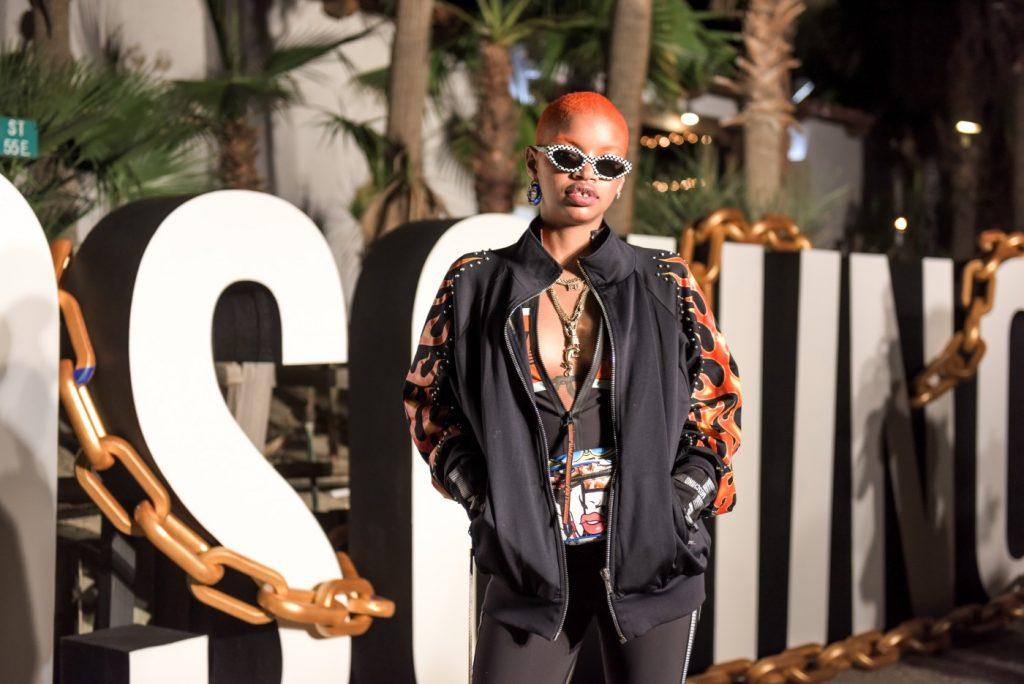 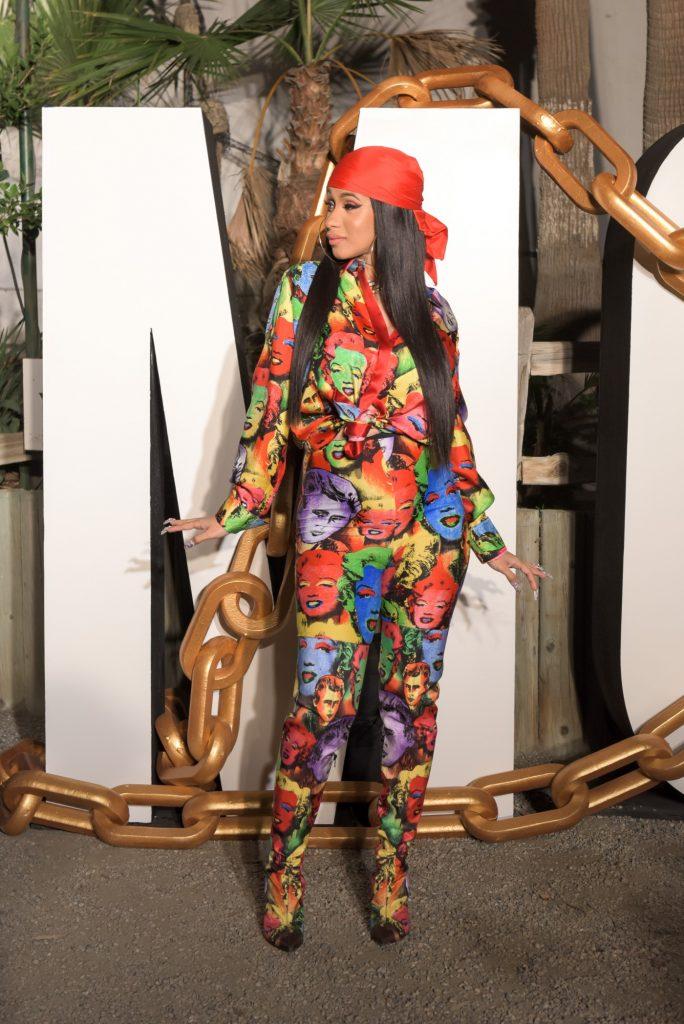 A pregnant Cardi B performed the next day at Coachella with rumors swirling she spent over $400,000 of her own money on her performance. 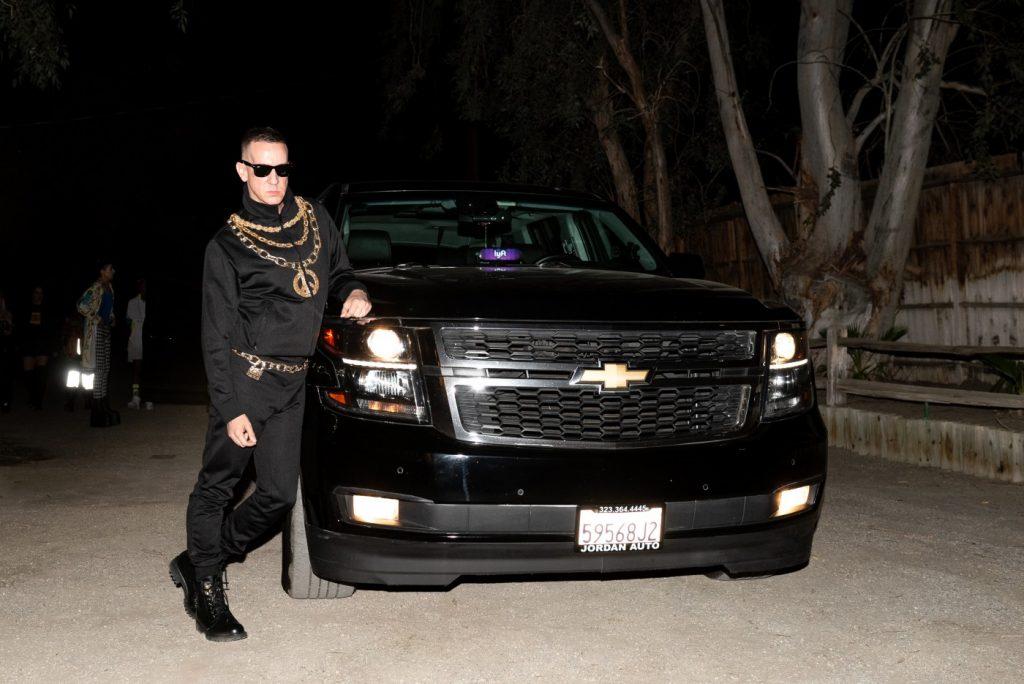 Lyft was one of the sponsors and provided discounted rates to party goers. (BFA.com) 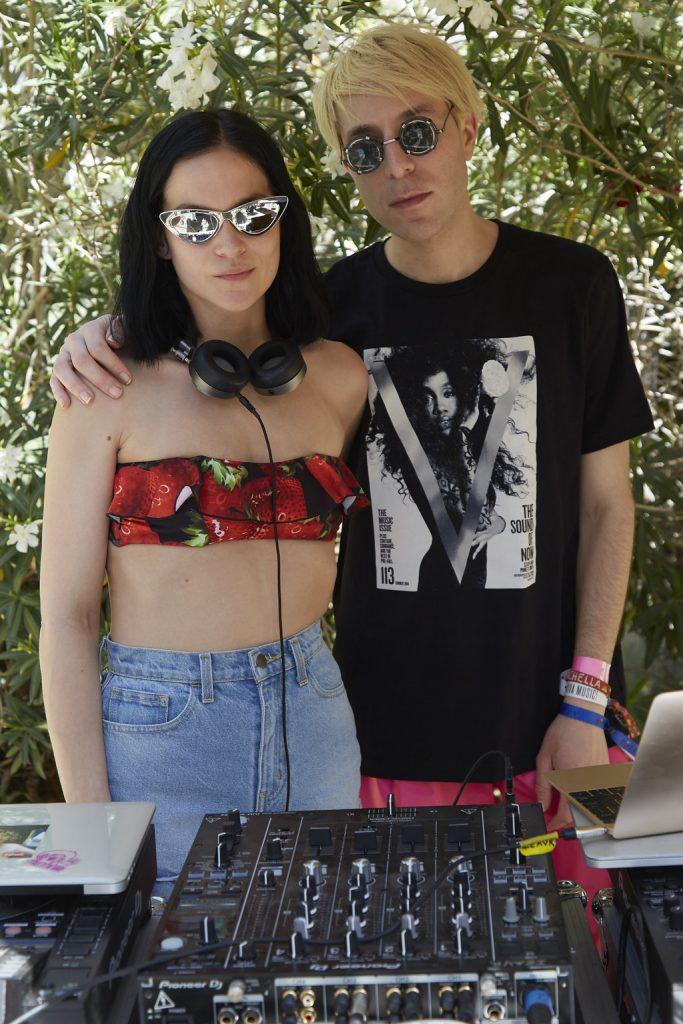 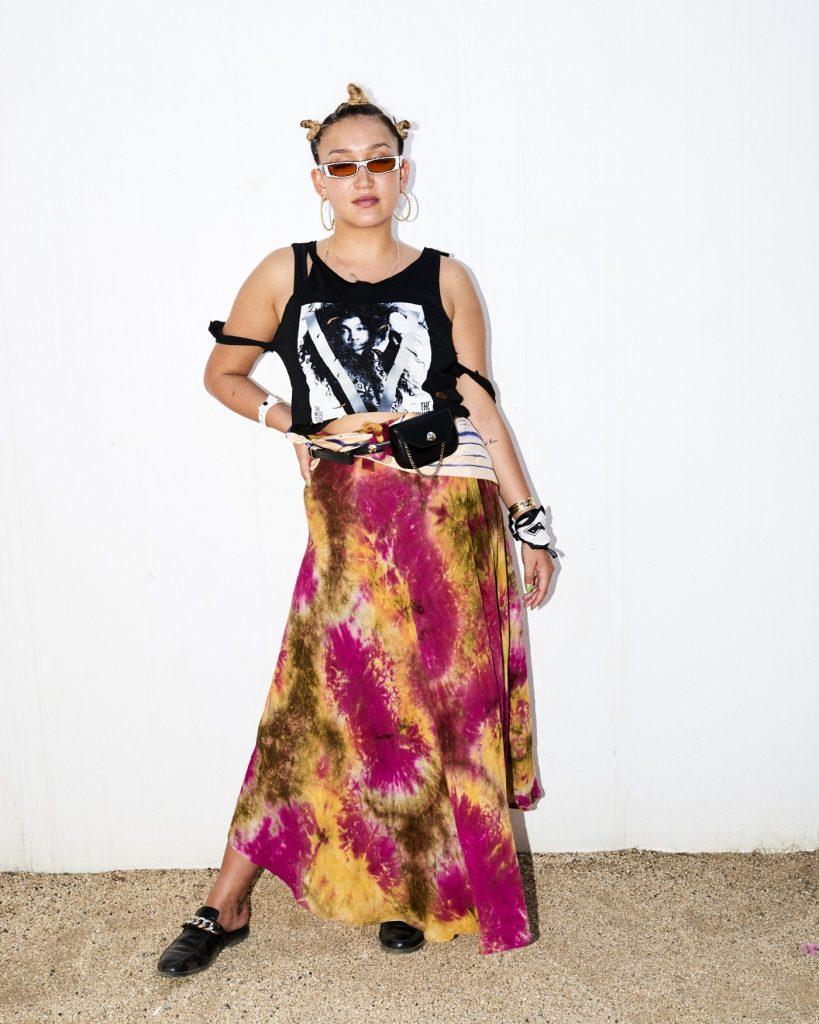 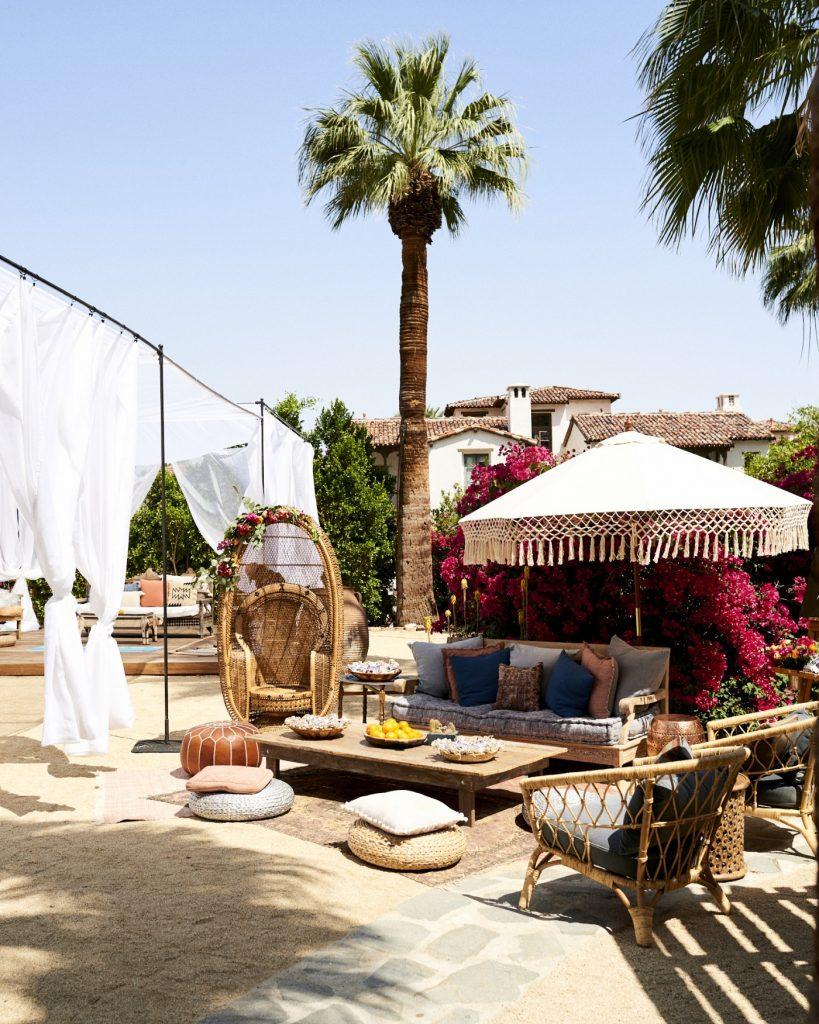 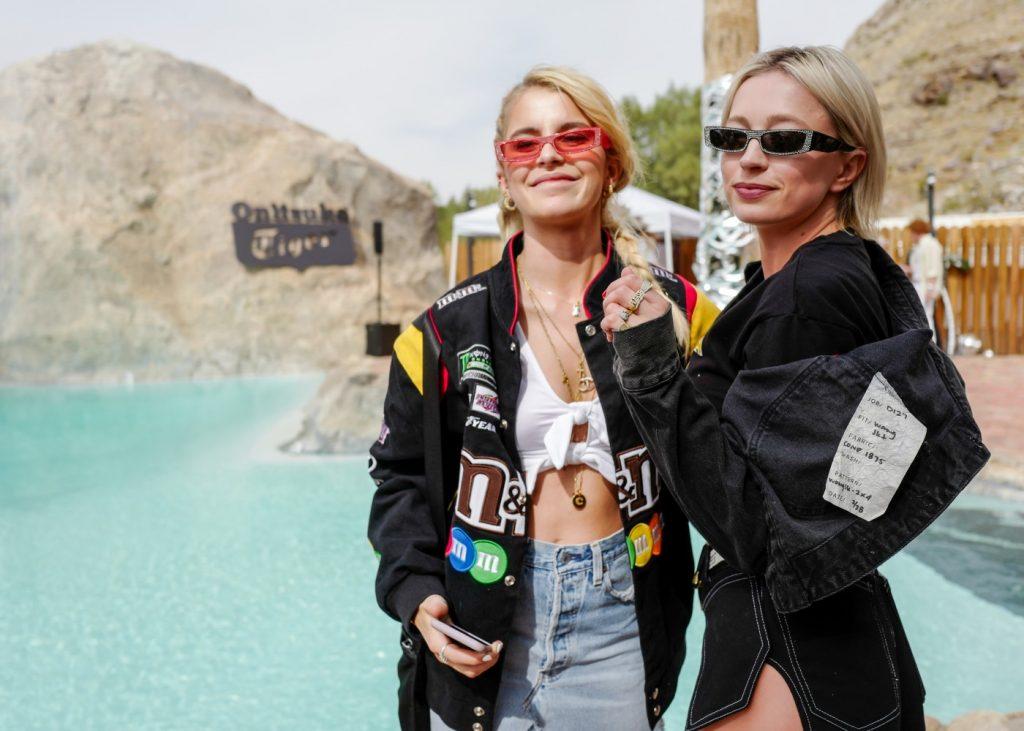 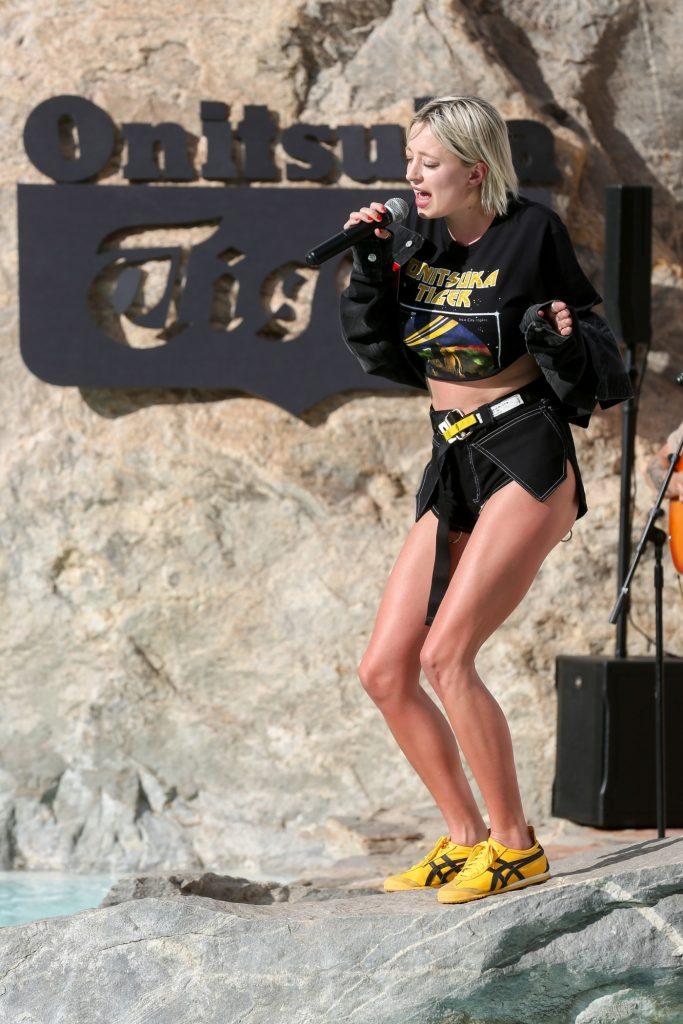 4. American Express Platinum House
American Express made their presence known at the festival. Not only were they on the grounds at Coachella with a special lounge for their members, they also hosted The Platinum House at the Parker in Palm Springs on Saturday and Sunday. The house saw live performances by Julia Michaels and Justine Skye, the first-ever SoulAnnex pop-up from SoulCycle with a class by Soul Queen Stacey Griffith, and festival beauty help from MILK Makeup’s co-founder and Platinum Collective member Zanna Roberts Rassi. Celebs and influencers stopping by included Daniel Kaluuya, Laverne Cox, Julia Michaels, Mia Moretti, and Brad Goreski. 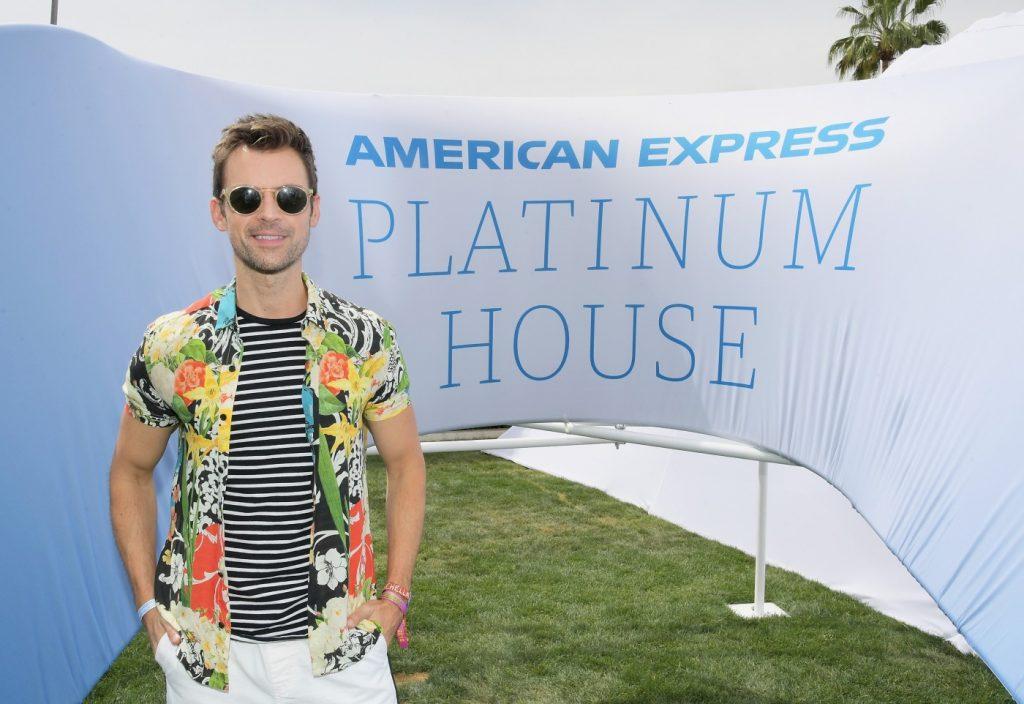 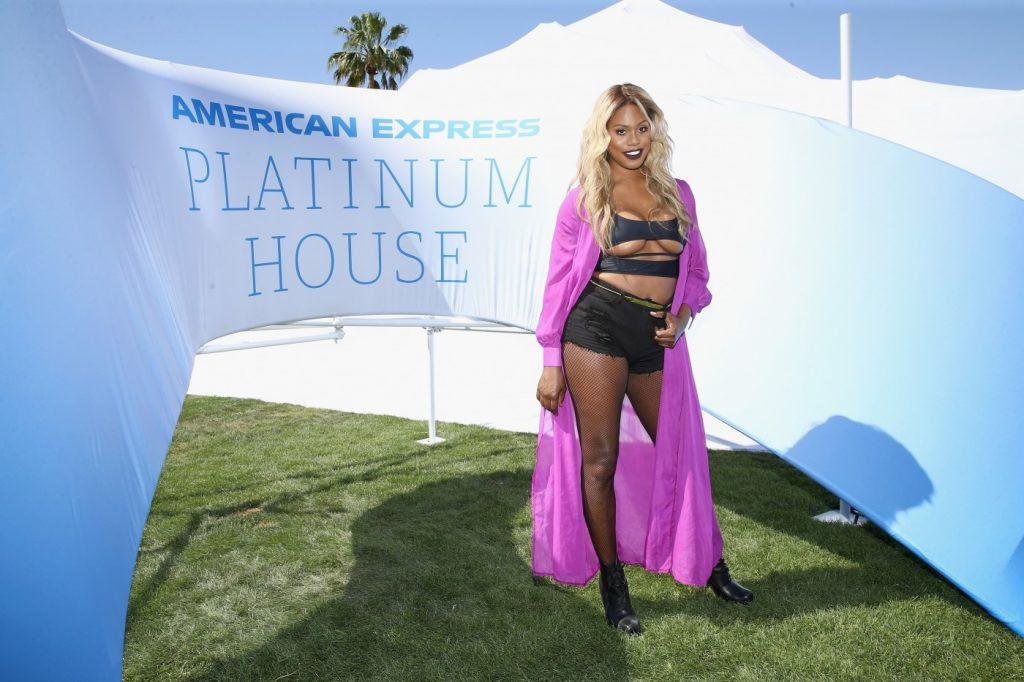 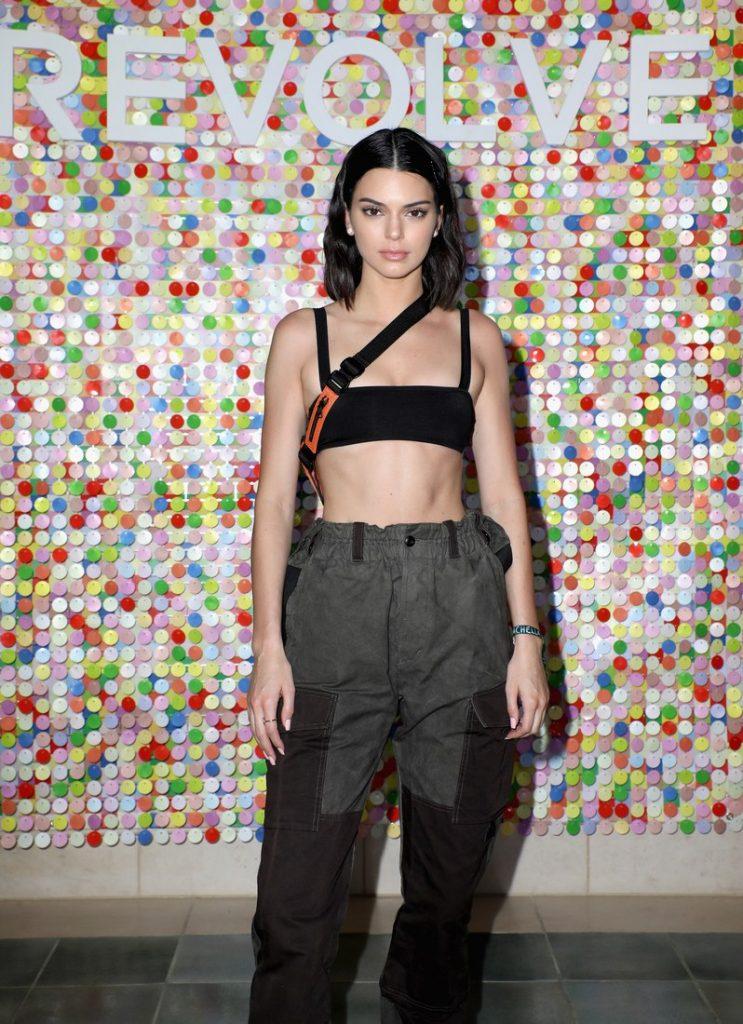 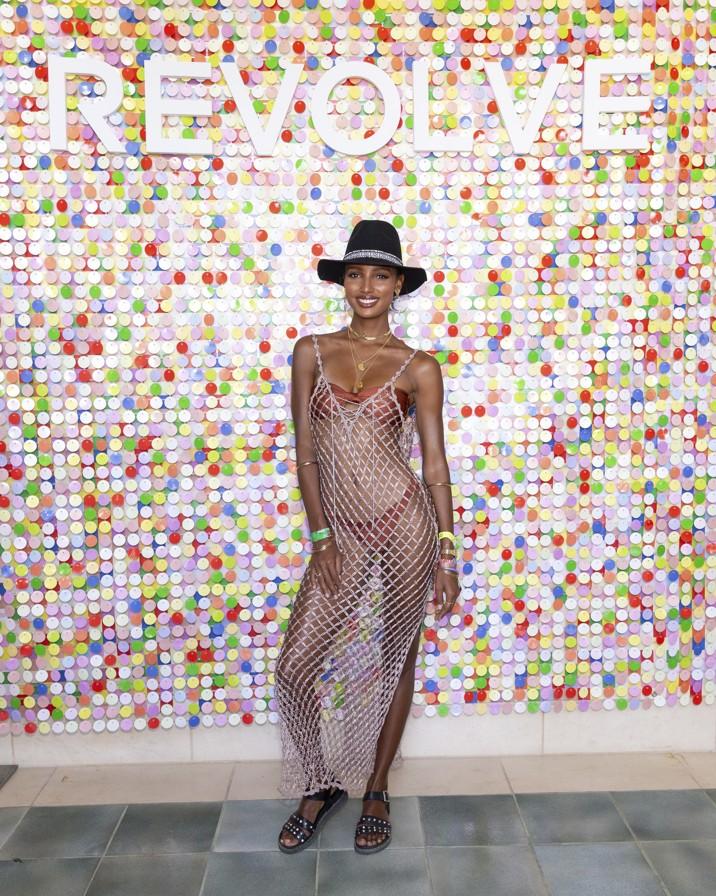 Who Should Replace Karl Lagerfeld at Chanel? 8 Top Celebrity Stylists Weigh In