Bernard Arnault Is Officially The Richest Person In Fashion 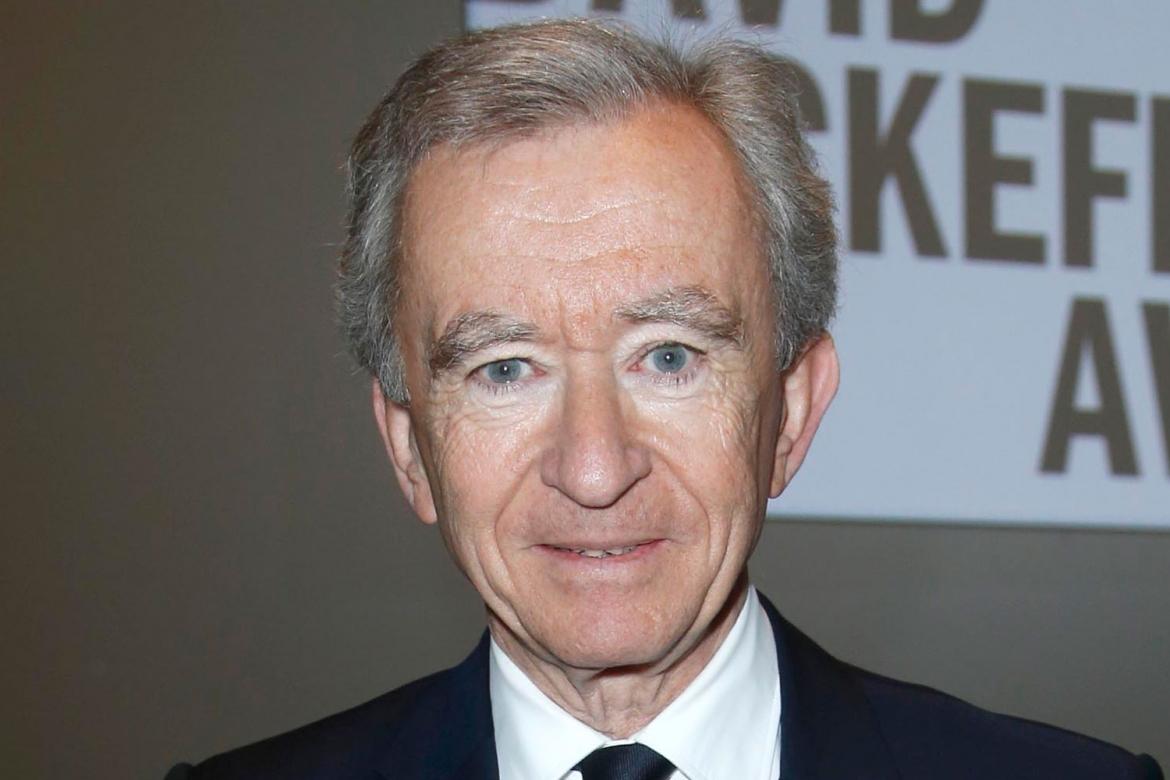 LVMH chairman and chief executive officer Bernard Arnault is officially the richest person in fashion according to the Bloomberg Billionaires Index. He toppled Zara found Amancio Ortega who long held the title of richest fashion player. But Arnault now gets the industry crown, holding on to approximately $79.3 billion.

In terms of global wealth, Arnault is the fourth richest person in the world. The top seat goes to Amazon’s Jeff Bezos whose net worth totals $118 billion. Gates holds the silver metal with $90.3 billion and Warren Buffet sneaks in third with $84.1 billion.