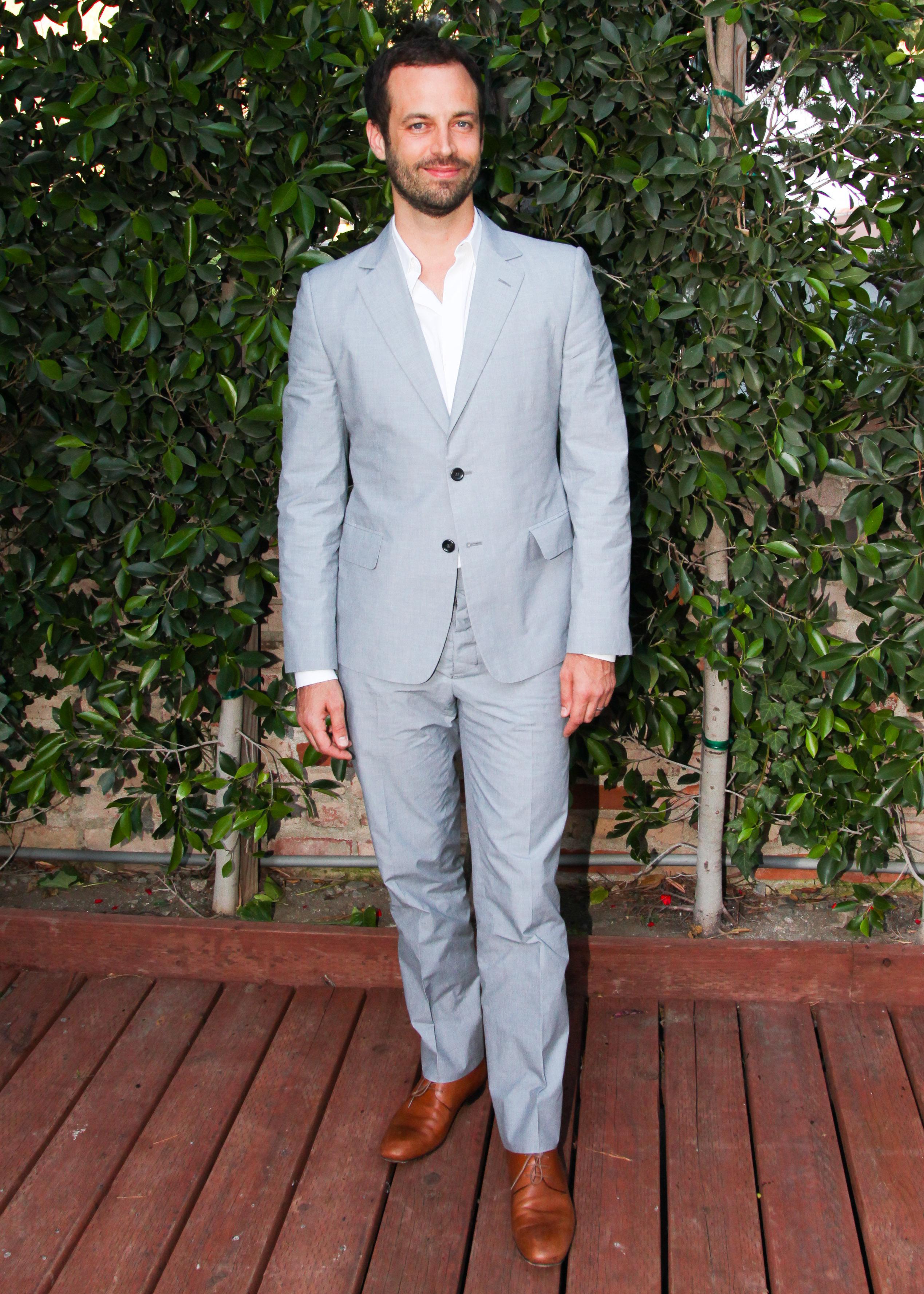 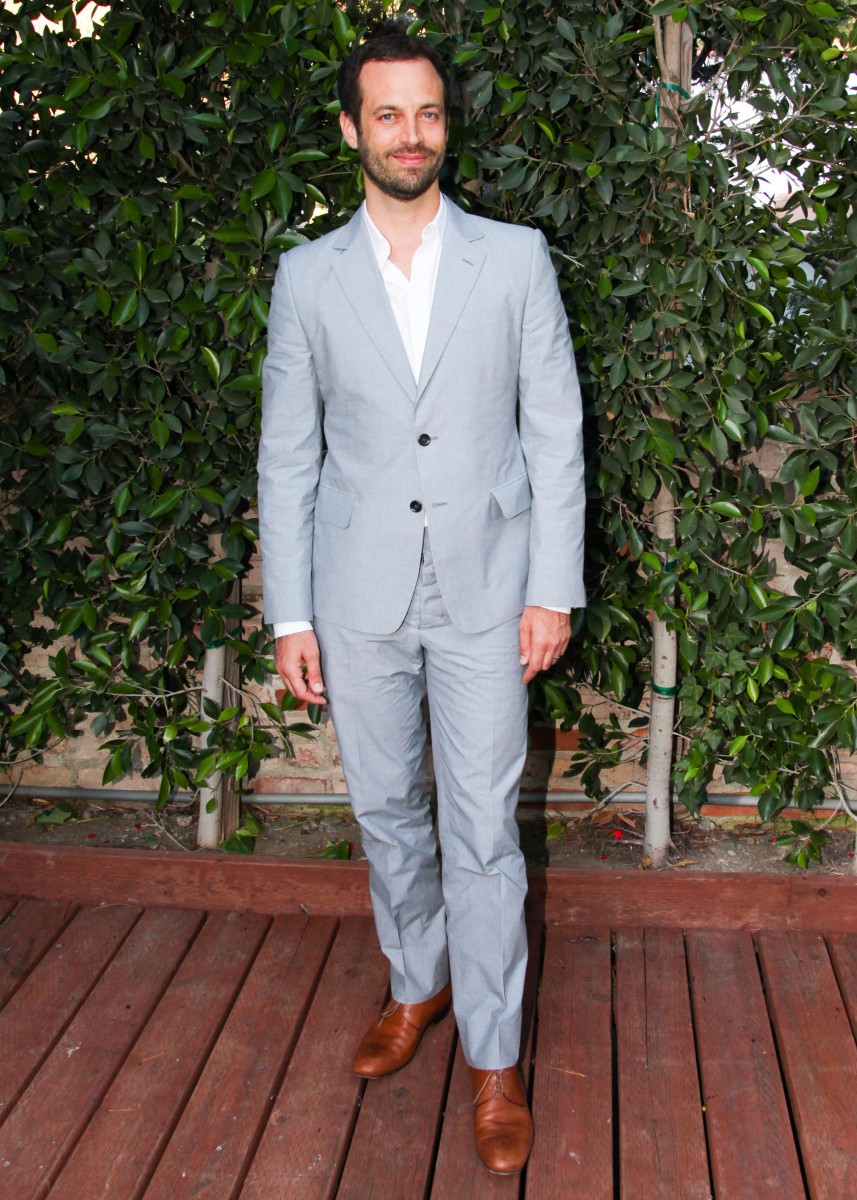 Benjamin Millepied announced this week that he would be leaving his role as the director of dance for the Paris Opera after just over a year in the role. A former principal dancer of the New York City Ballet and founder of the L.A. Dance Project, Millipied, who is most famous for his role in Black Swan where he starred alongside his now wife Natalie Portman, is said to be leaving the role to pursue “other forms of creation and artistic expression,” according to The Guardian. And it seems that he’s already pursuing those plans.

On Wednesday, at New York City’s New Museum, Millepied debuted a film collaboration with footwear brand Feit to express the importance of the art of handmaking products in an audio-visual installation called Man vs. Machine. That concept is also the focus of the upcoming exhibition for The Met’s Costume Institute, Manus x Machina. “For this film, we wanted to emphasize the rhythm, skill, and artistry involved in the process of making shoes by hand,” said Millepied. “There is a choreographed, dance-like relationship between the craftsman and his work that is especially beautiful, and that is ultimately reflected in the final product.”

The film was directed by New York-based artist and filmmaker Jack Riccobono and composed by Nicholas Britell, who is known for his work in The Big Short and 12 Years a Slave. The film incorporates scenes from the 1982 cult classic movie Koyaanisqatsi: Life Out of Balance, an experimental film by Godfrey Reggio that’s known for its time-lapse footage of cities and technology juxtaposed against images of the natural world. The concept behind Man vs. Machine was conceived by Feit co-founder Tull Price.

Australian brothers Tull and Josh Price founded Feit in 2005 in New York City. The brand is known for its exquisite handmade leather men’s and women’s shoes which, while expensive, are priced rather reasonably for the quality and craftsmanship. If you haven’t been by the store in Nolita, which was designed by Jordana Maisie, we suggest you put it on your to do list ASAP. In the meantime, check out the video below.