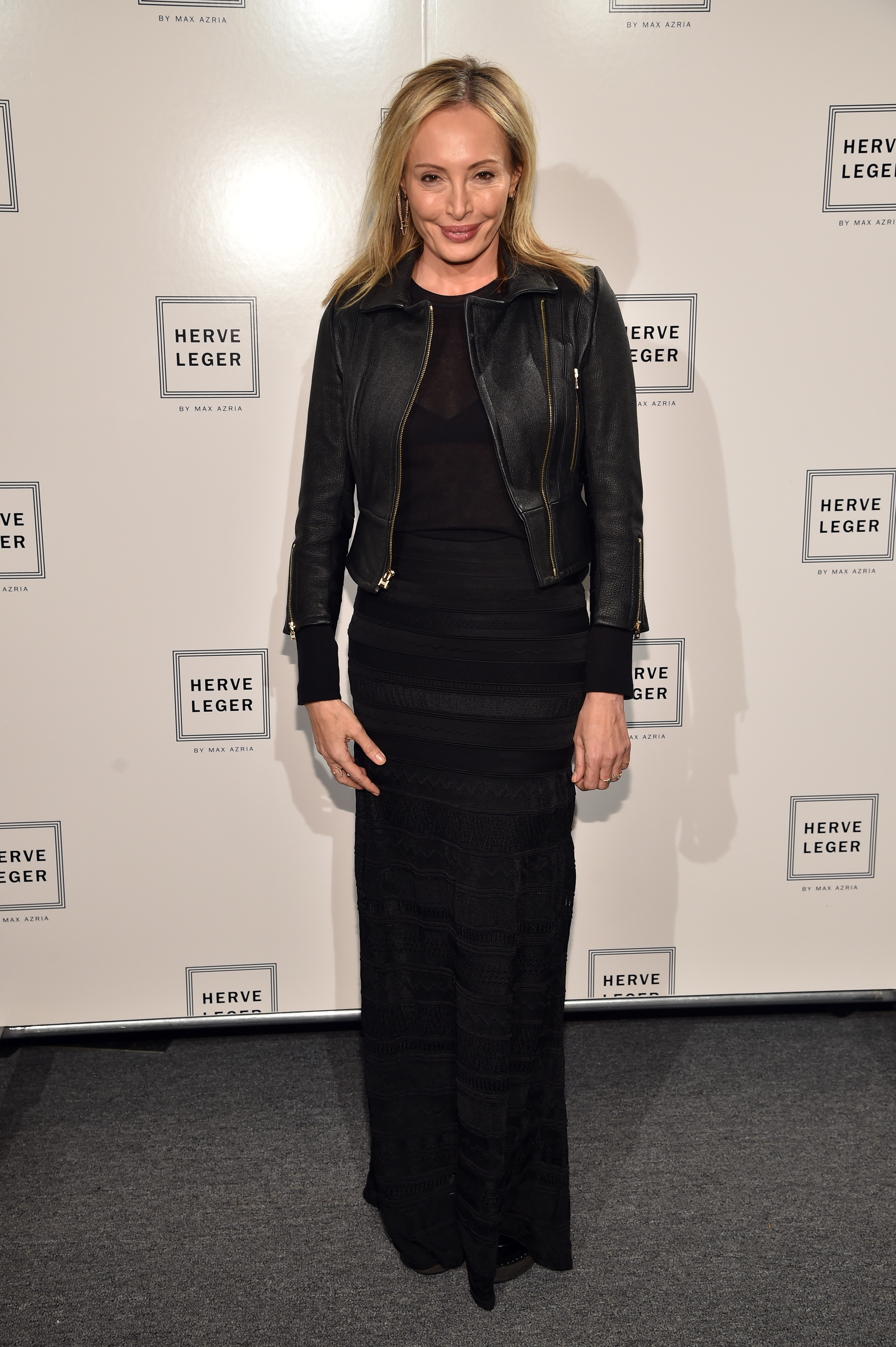 BCBG Max Azria Group LLC announced that creative director Lubov Azria is stepping down from the brand. Azria, the wife of company founder Max Azria, also served as chief creative officer of the BCBGMaxAzria and Herve Leger brands. A replacement has already been named: Bernd Kroeber, who’s been promoted from his role as VP of design at BCBGeneration. He also served as design director at Elie Tahari and Strenesse. In his new role, Kroeber will lead design for all three of the company’s brands. His first collections will debut in Spring 2018. Other key hires included Annette Schatz, who’s been appointed to president of global wholesale and distributors. She previously served as executive vice president of BCBGeneration and wholesale. Greg Adams has been named vice president of marketing. Together, the team will report to interim CEO Marty Staff. Max Azria stepped down as CEO last August.

It’s been a busy time for the California-based brand—earlier this month, the fashion house filed for Chapter 11 bankruptcy protection and recently received court approval to shutter underperforming store locations to focus on the wholesale business, digital, and licensing deals. Max Azria’s daughter Joyce [Azria] also recently left the company—she was creative director for the BCBGeneration brand up until last August, when she departed to start her own contemporary brand, which launched at Macy’s, called Avec Les Filles.

The Azrias owned 100 percent of BCBG up until early 2015 when the company underwent restructuring. In exchange for a $135 million capital infusion from Guggenheim Partners (and its affiliates), the Azrias gave up an 80 percent stake in the business and also signed noncompete agreements that are effective through January 3, 2022.