Industry insiders gathered at Milk Studios on Wednesday to celebrate the launch of Eddie Borgo‘s luxe yet affordable collab with Target with jewelry customizing and cocktails. We sat down with the designer, who gave us the lowdown…

Tell us about the collab!
It really came about with this idea of maker-culture. It’s a new idea that actually isn’t so new after all; the idea of customization has been around since the ’60s and ’70s. I’d been thinking about the idea for a long time. I saw this new generation is interested in this DIY culture, so I decided to make a plan for Target, and here we are a year later!

What’s your first DIY memory?
I was born in 1978, so I was a child of the ’80s. I went through all of those at-home DIY projects that were involved in culture at that time. That nostalgia was exactly that perpetuated me doing this with Target.

PLUS! Hear what Poppy Delevingne, the face of the collab, has to stay about the project…
Congrats on being the face of the line!
Thanks! I’m really excited about it. Eddie had mentioned the project to me a while ago, so I’ve had to keep it a secret for so long. Finally, the day has come!

How do you know Eddie?
I’ve just known him from the New York scene. We first met when I was 21; I had just moved here. Eddie’s one of the most talented jewelry designers out there! His pieces are like works of art, and now with the partnership with Target, people are able to access a little piece of this art for themselves. It’s really cool.

Do you have a favorite item from the collection?
The chokers are my absolute favorite. They’re stunning! You can make them really minimal and bare with just one charm, or you can completely build it up with different beads and studs. I love the versatility. I’m also really obsessed with the ‘Galaxy’ print backpacks.

Any plans for summer?
I’m looking forward to all of the upcoming [music] festivals. There are a bunch in June! 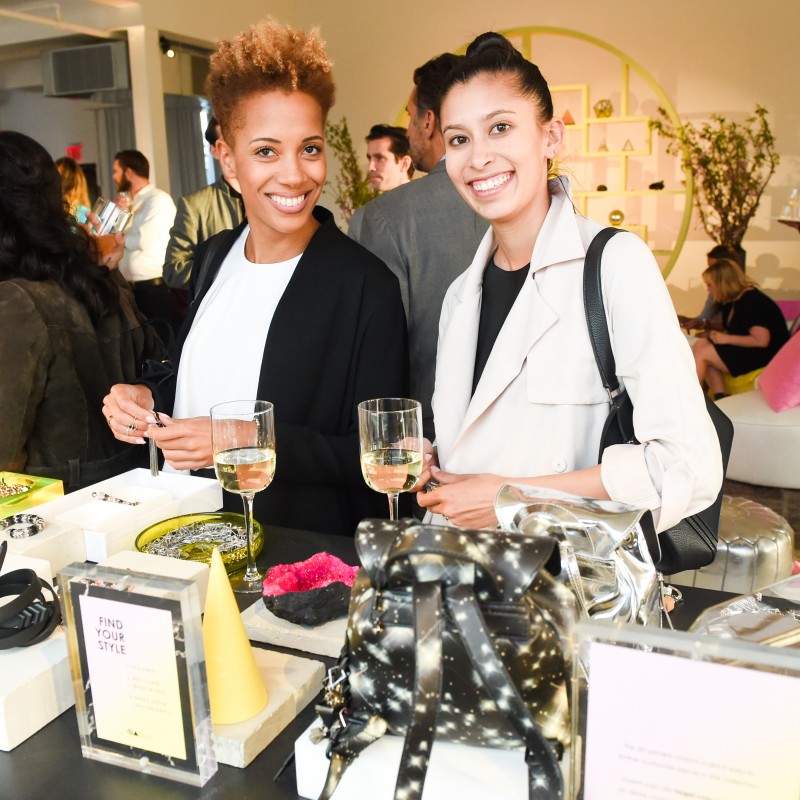 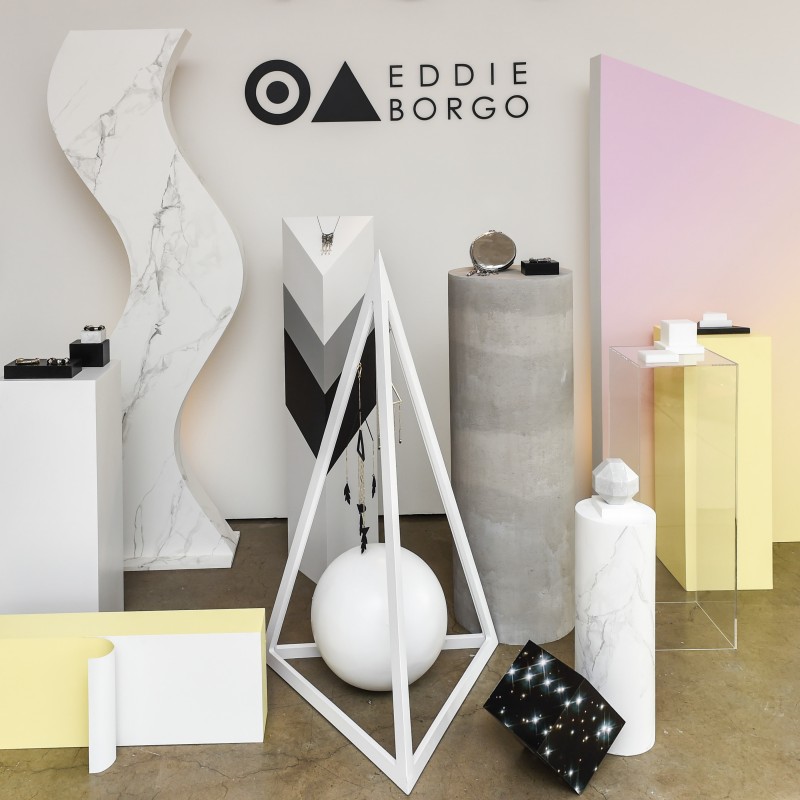 Poppy Delevingne Dances to ‘JuJu on that...

Victoria Beckham Kicks Off Her Collection for...