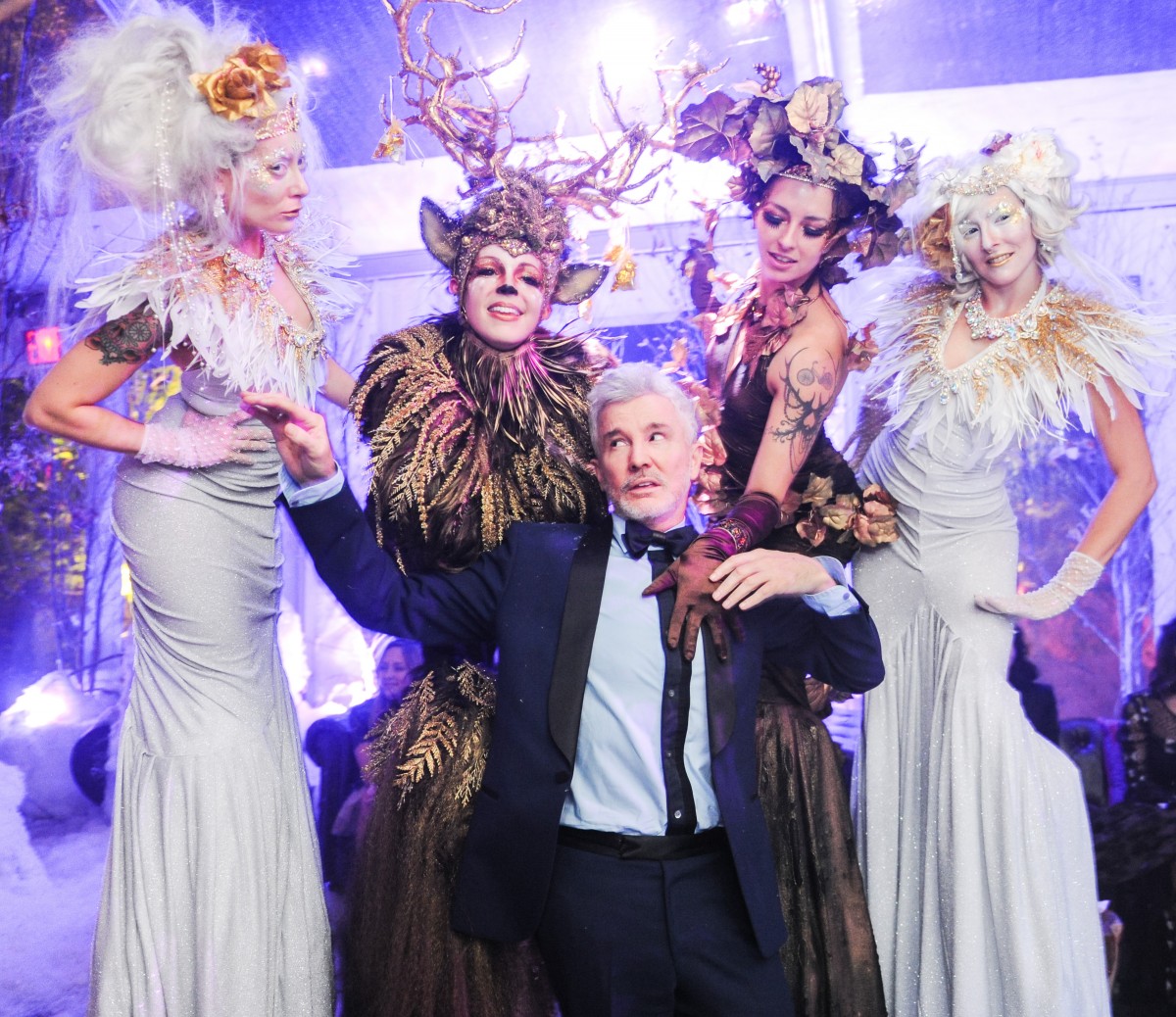 A little rain couldn’t get in the way of Barneys New York’s holiday window unveiling at their Madison Avenue digs last night. This year, following collaborations with Lady Gaga and Jay-Z in the past, they partnered with director Baz Luhrmann and his designer wife Catherine Martin for ‘BAZ DAZZLED’, a multi-platform initiative that takes traditional holiday themes and turns them upside down. (Think The Great Gatsby meets a breakdancing elf.)

How did this inevitable match come together? “We’re huge fans of of Baz and CM and everything they’ve done in film, theatre and opera,” Barneys CEO Mark Lee told The Daily last night. “We were lucky enough to be introduced by a mutual friend, Gary Wassner, and they’ve been fans of Barneys for a long time, so it was destiny for us to land together. ” As for Lee’s favorite Luhrmann flick? “That’s hard to pick, but probably Moulin Rouge.” The windows also feature music by a cappella group Pentanox, which recorded custom versions of holiday classics and costumes by Zaldy in collaboration with Martin. “I’ve really enjoyed it. I was really nervous! This was untried territory.” Martin says. “It takes out of your everyday experience. It’s been fun collaborating on all the products for Chelsea Passage.”

The couple has also created products in the store such as Christmas tree ornaments, toys, throws, and more, with 25 percent of the sales going to the organization Room to Read. After the unveiling, guests walked over to the Central Park Zoo for a winter wonderland (yet another triumph for event planner extraordinaire Bronson van Wyck!) that welcomed Dakota Fanning, Hamish Bowles, Lisa Perry, Julie Henderson, Simon Doonan, Virginia Smith, Jessica Joffe, Maxwell Osborne, Dao-Yi Chow, Joe Zee, Stefano Tonchi, David Thielebeule, and Giovanna Battaglia for a sit-down dinner and live performance by Pentanox, who, in very Gatsby manner, performed on top of their dinner table. Over at table 10, we were seated between the lovely Kate Foley avec Max Osterweis and Tony Award winner Terrence McNally and his husband producer Tom Kirdahy: A dinner table as good as it gets on a bedazzling night. 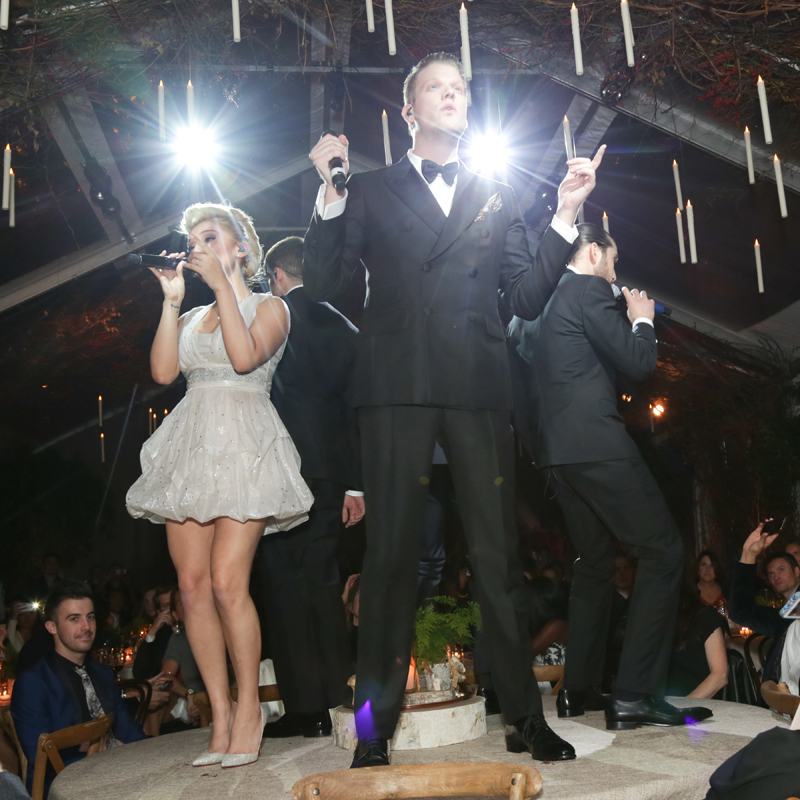 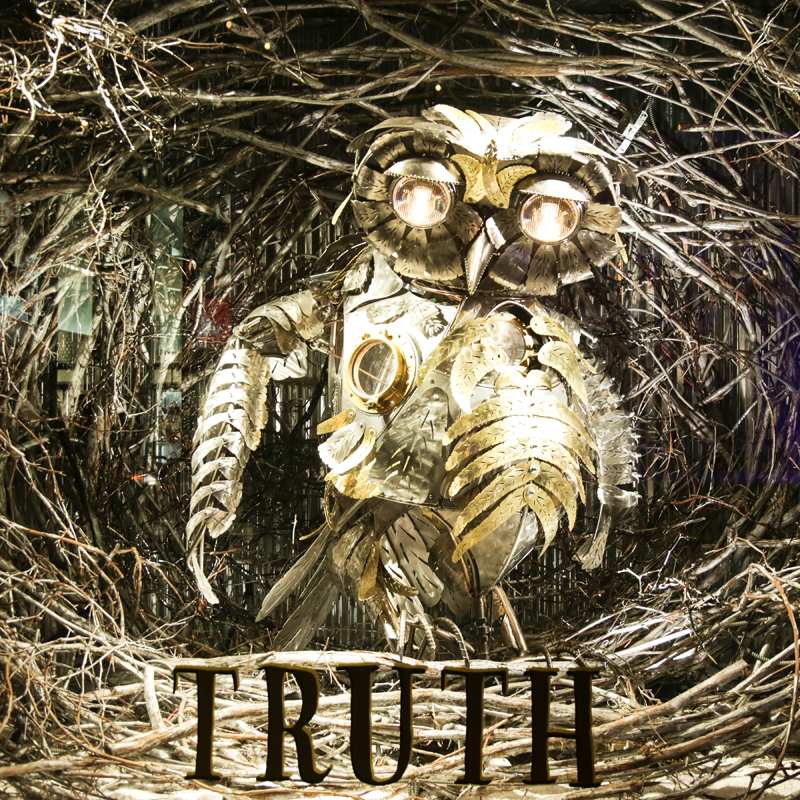 Gary Wassner on How The Fashion World...