Band Of Outsiders Won’t Be Showing At NYFW This Season 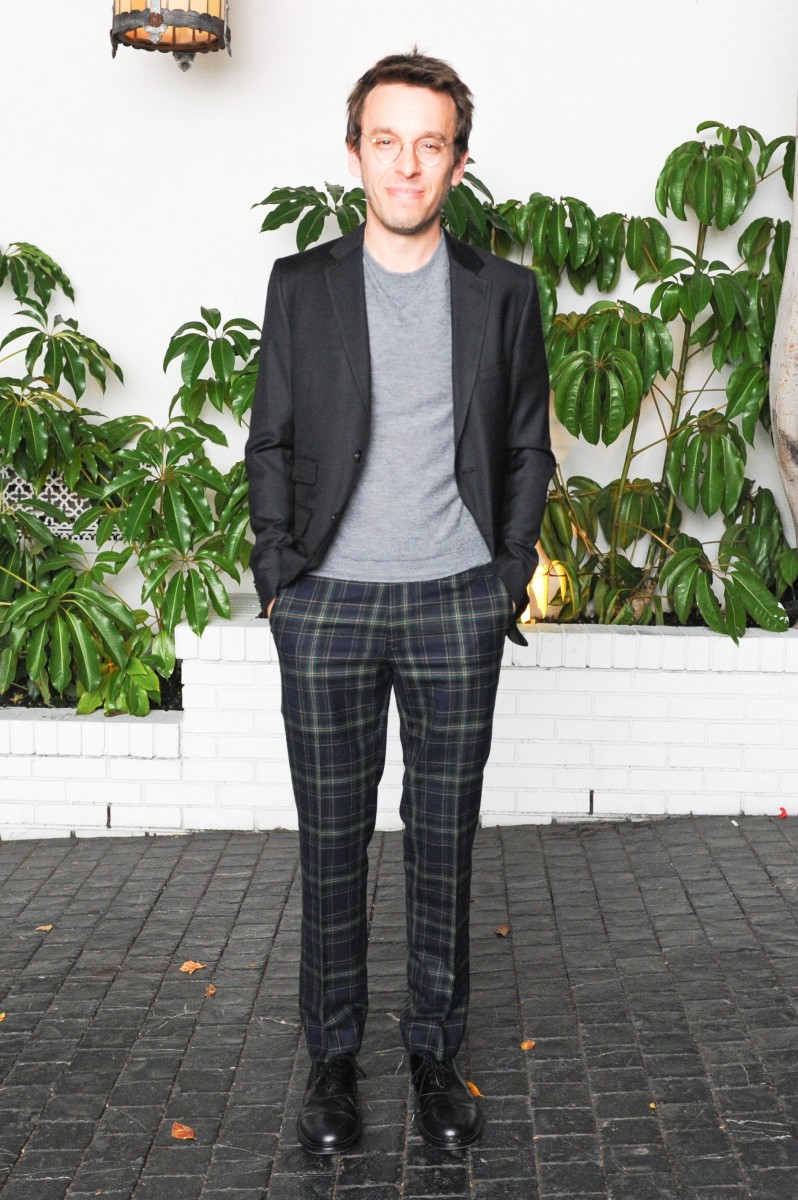 More intel on this season’s shows (and no-shows): This month, Band of Outsiders will be sitting out New York Fashion Week for the second season in a row. While Los Angeles-based designer Scott Sternberg was out and about this past September in New York, he decided not to show his collection for Spring 2015. Instead, there was a bash to celebrate the launch of his Soho flagship boutique. According to a PR rep, Sternberg will present his Fall 2015 collection “off calendar, at a later date.” Stay tuned for more details!