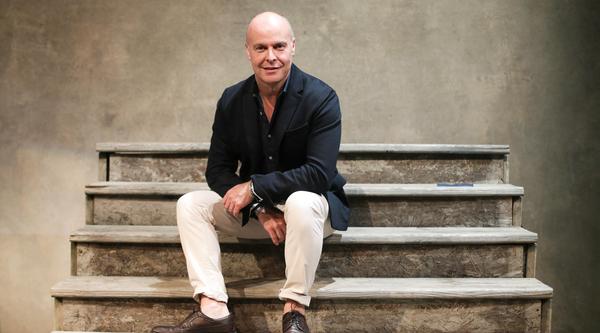 (NEW YORK) After five years with Banana Republic, Simon Kneen is decamping from the label. The exec vice president of design and creative director at the San Francisco-anchored company will bid adieu of December 31. Kneen’s successor has yet to be named, though according to WWD, the quest has begun.

A slew of collaborators have been brought on board during Kneen’s tenure at BR, which began in January 2008. The likes of Milly by Michelle Smith, Trina Turk, Issa, Mad Men‘s costume guru Janie Bryant, and Narciso Rodriguez have all aligned with the affordable and perennially workplace-apropos brand during Kneen’s half-decade at the label. The last partnership under Kneen’s direction to land on shelves will be a line with L’Wren Scott, which rolls out in December. As for Kneen’s final main line collection for BR, look out for that next summer. Where will Kneen venture next, cheris?

A Moment With…10 Magazine's Sophia Neophitou

The Daily Roundup: Is Isabel Marant for...