The New Balmain Army Is Here for Spring/Summer 2018 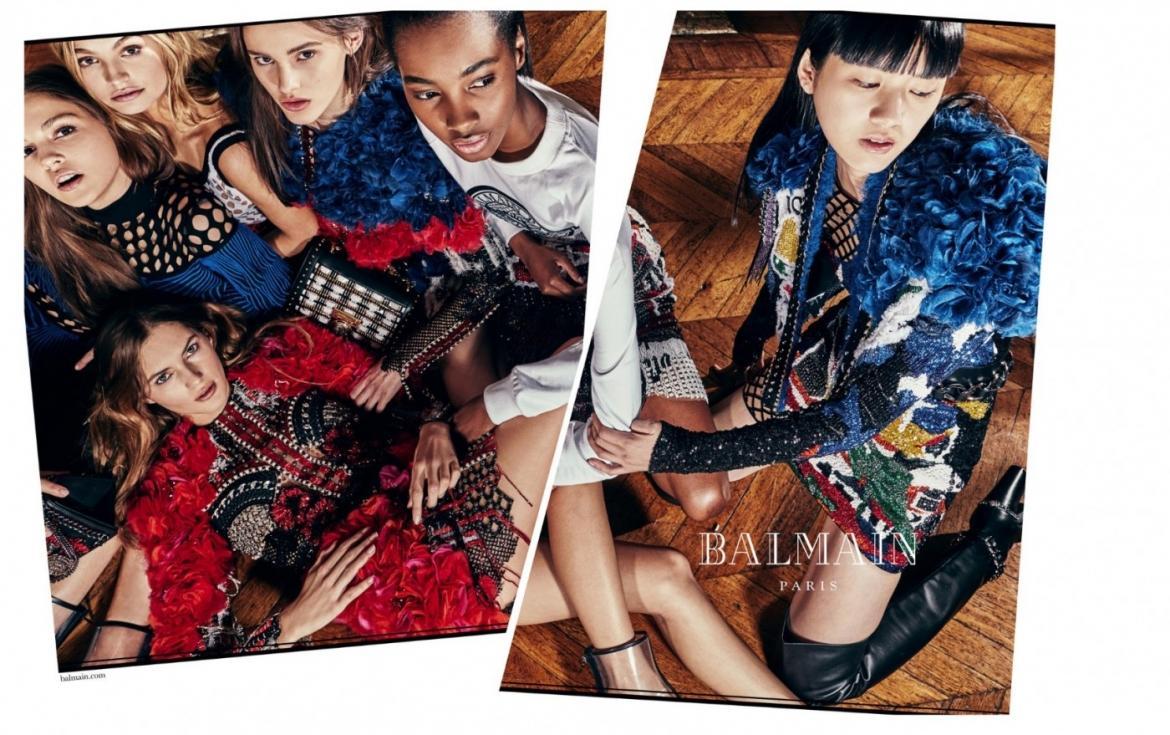 Olivier Rousteing went behind the camera this season to photograph Balmain’s new Spring/Summer 2018 ads. This is the second time Rousteing has taken it upon himself to shoot the campaign, following his debut for Fall/Winter 2017. 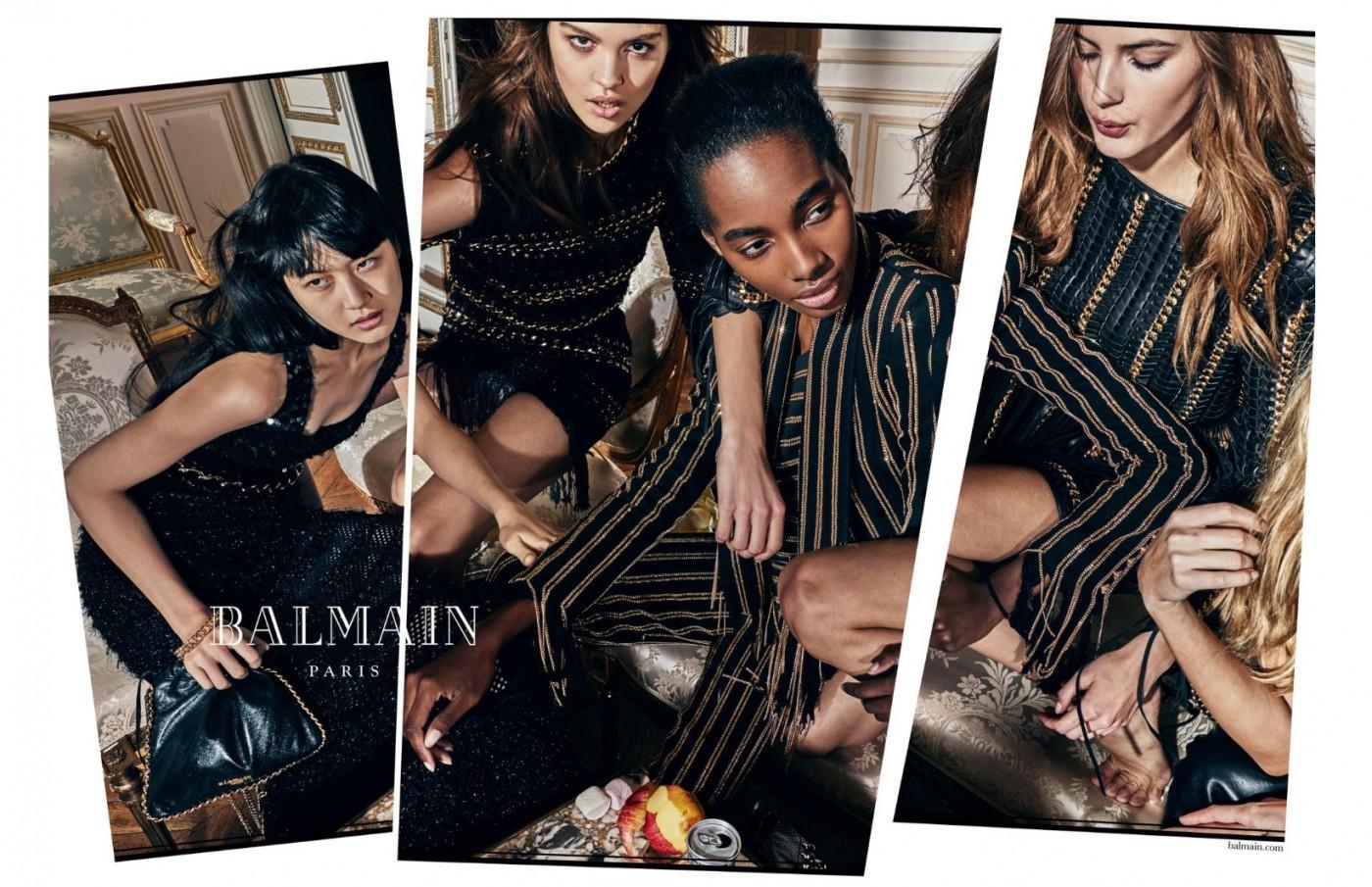 The campaign was shot at the historic Château de Baronville in France with the help of creative director Pascal Dangin. 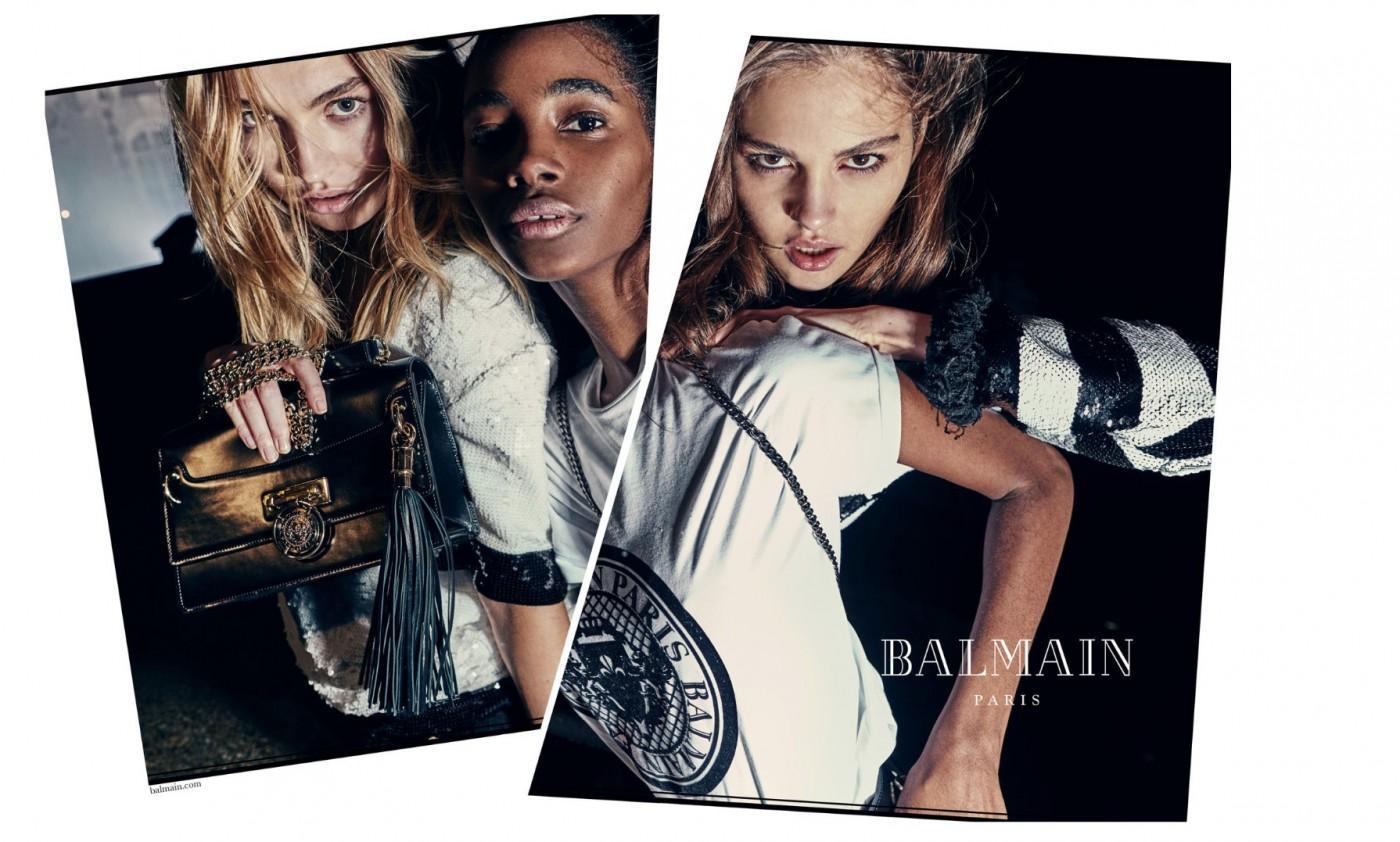 If you haven’t heard of these Balmain babes before, we picked up on a few things via their Instagram feeds:

Valery Kaufman has a dog:

Roosmarijn De Kok loves starting the week off with a workout:

Starting the week off right 👊🏼👊🏼

Kiko Arai is from Japan:

Katrin Zakharova visited NYC for the first time in October:

I can not believe that I’m here! I’m insanely happy to be here, this way was done and I finally saw you New York !! It seems that everyone is busy with their own affairs and is constantly in a hurry and this stream takes you along with them and you do not see the way back, but just go ahead!

“My generation’s distinctive spirit, values, and taste are echoed in the rebellious attitude of the Balmain Army, the diversity of our runway and the singular tailoring of the house’s offerings,” said Rousteing in a statement about the campaign. “I wanted to ensure that the same youthful spirit was front and center in each and every final image.” 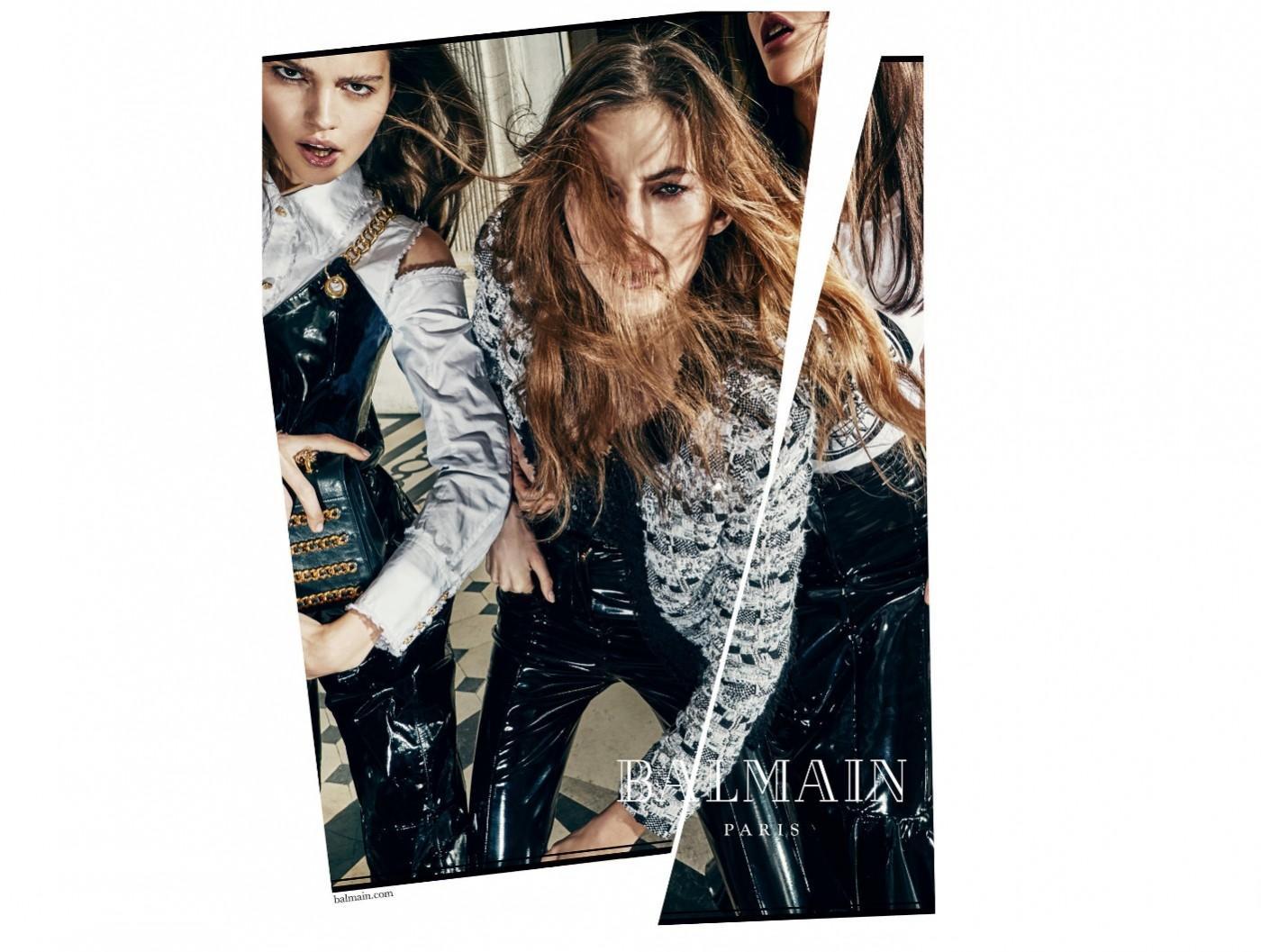 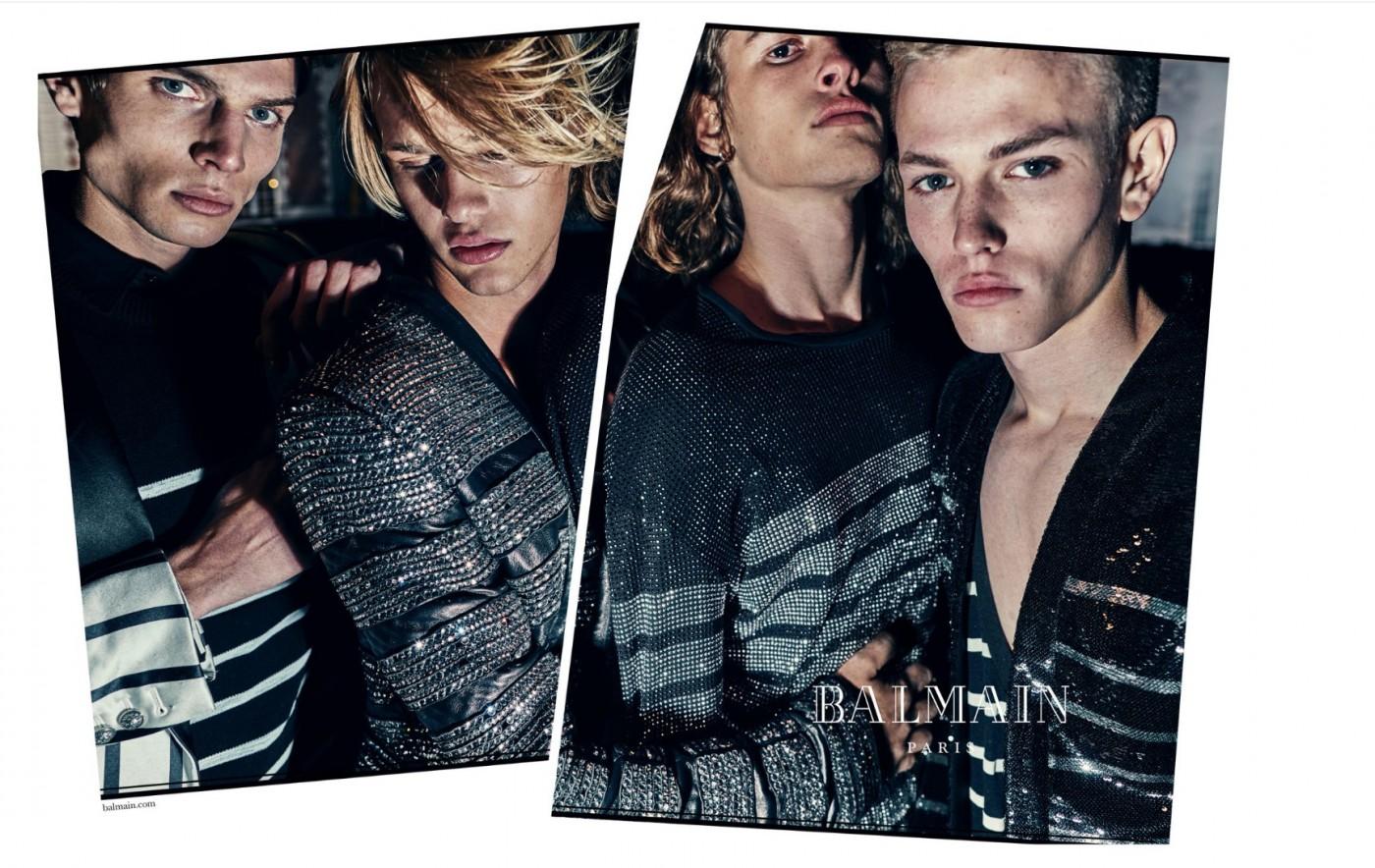 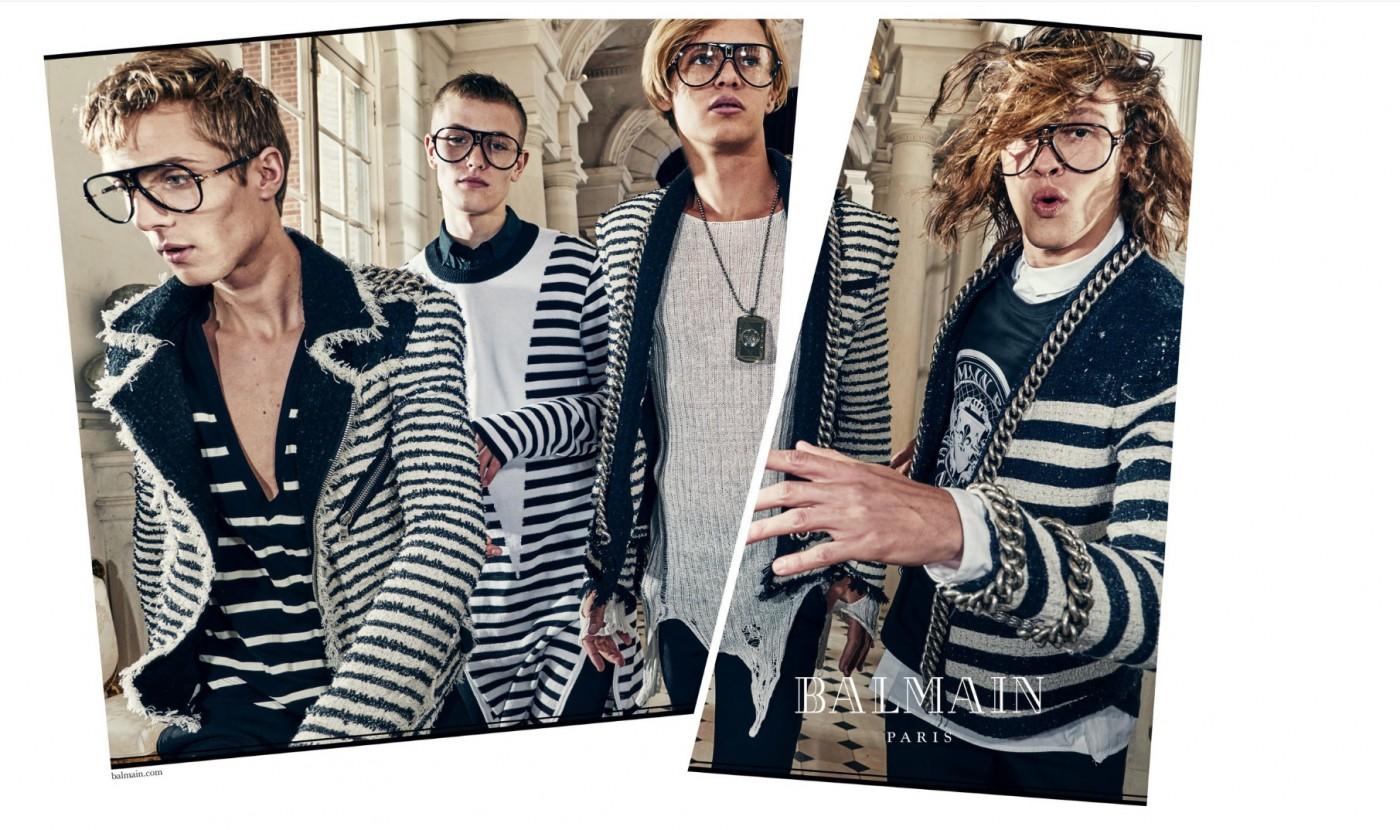 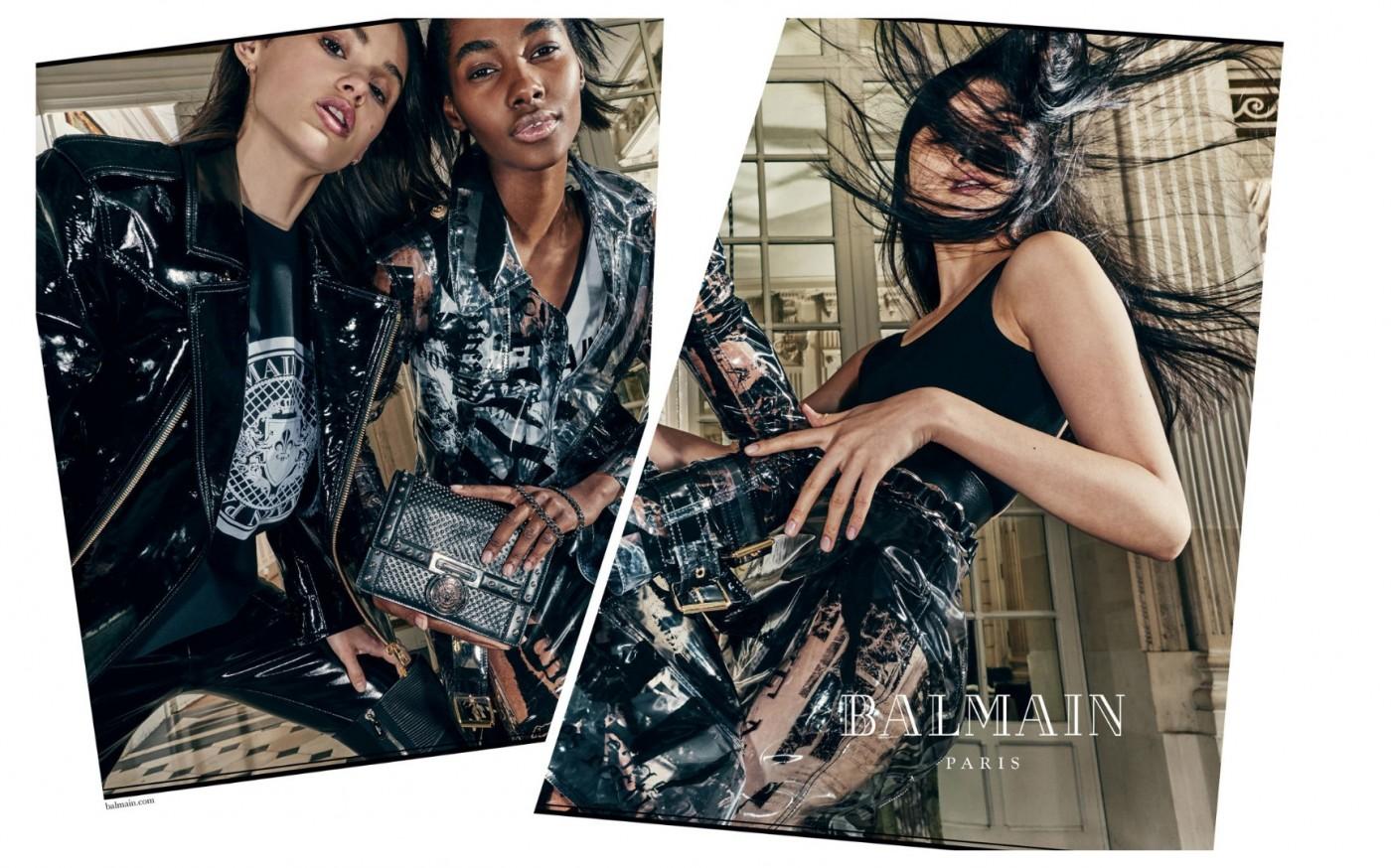