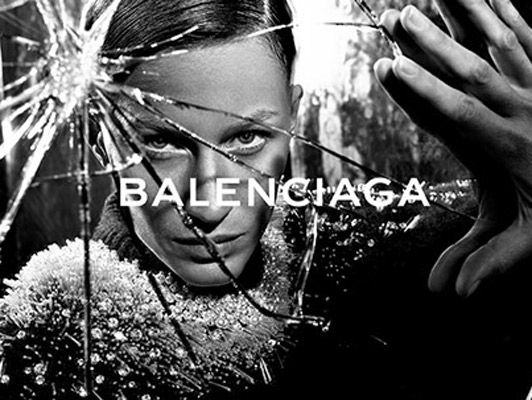 If you’re like us and have been pondering how Gisele Bündchen’s recent ads for Balenciaga feature her with a buzz cut when we know there isn’t really a buzz cut, the answer has arrived! The Telegraph reports that Bündchen had a body double who cut her hair and mimicked the Brazilian stunner’s poses during another photo session. Aha! The two images were then digitally blended by retoucher Pascal Dangin, who has been dubbed the “photo whisperer” and founded Box Studios. There we have it! It wasn’t a total walk in the park for Mrs. Brady, who had to have a bald cap fitted and then painted to her exact skin tone. Well done, Balenciaga!