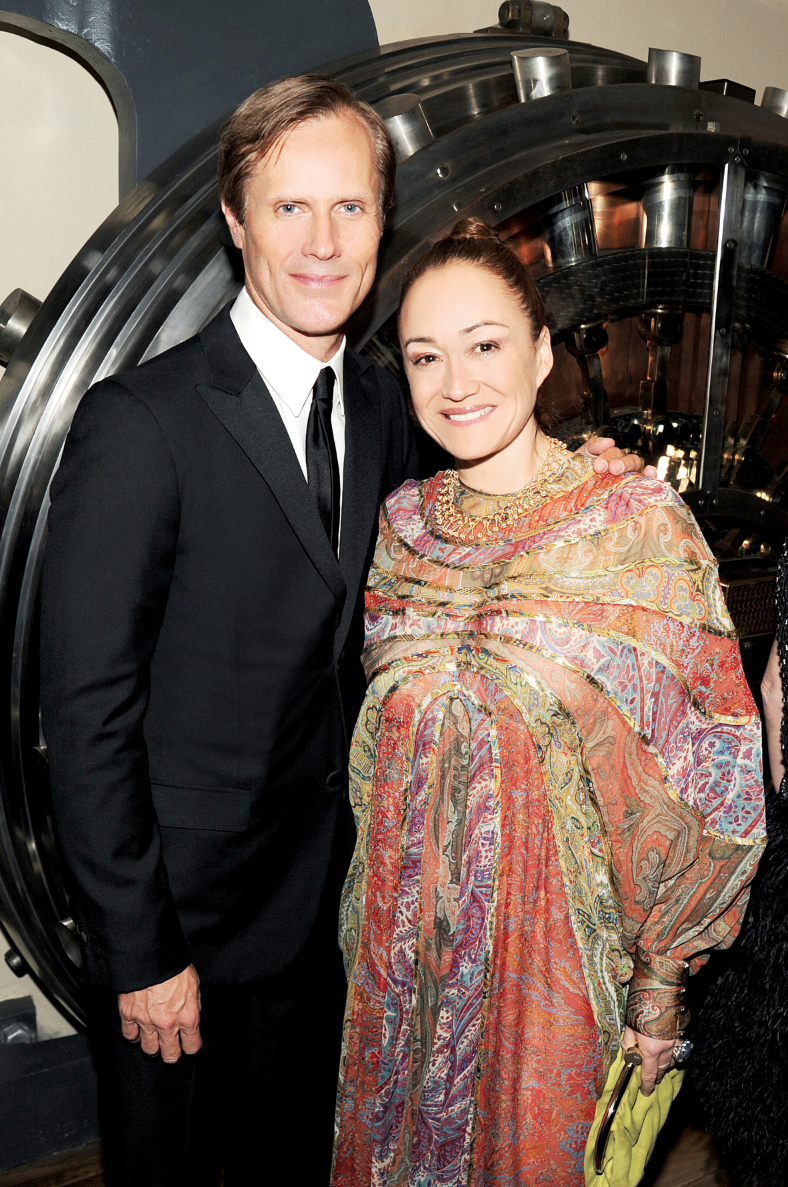 Crikey! Have you noticed that no matter where you turn lately, you’re bound to encounter an Aussie? No complaints here, but VFILES founder Julie Anne Quay and Ralph Lauren’s Malcolm Carfrae may have something to do with it. The duo founded the Australian Fashion Foundation, which aims to help those who have recently landed in New York adjust to life away from vegemite, Kylie, and kangaroos. (They’re also bringing new talent to town with their scholarship foundation.) Quay explains!
BY EDDIE ROCHE

Why are so many Aussies working in New York fashion?
For Australians aiming to be big fish in the fashion world, our native country is such a tiny pond. Our population is about 22 million and can be so insular—you hit a ceiling in a very short period of time. If you want any major international success, you have to move. That’s why we all did! New York is the fashion epicenter. Everything happens here, from photo shoots to the best magazines. If you want to be where it’s all happening, you don’t have much of a choice.

How long have you been on our soil?
I arrived in August 1993. My husband was doing an MBA at Columbia and I was still working for Australian Vogue, so we just thought we’d be here for two years, but I never moved back. Australia is always going to be my home country, but I’ve lived here now for almost half my life.

Why did you and Malcolm create the Australian Fashion Foundation?
I met Malcolm when I was working at V. We went out for lunch and started talking about all the Aussies I knew, and all the Aussies he knew, and we were astounded that not everybody knew each other. Coming to New York City from Australia is a huge culture shock. We speak the same language, but everything else is backward—we drive on the other side of the road, we eat different foods. We wanted to set up a group to support young Australians, because when we both started out, it was really hard.

How does the scholarship fund work?
The two winners get $20,000, with the support of the Woolmark Company. To enter, they submit a portfolio and write an essay. We narrow it down to 10 candidates, meet with them in Australia, and then choose a winner. Applicants must be at least 18 years old and either studying toward a degree course in Australia, have recently graduated, or have three to five years work experience in a related field.

What kind of advice do they ask you for?
Professionally, the young Australians always know exactly what they want. But their questions are more along the lines of, Where do I live? What bank do I use? How do I get a driver’s license?

How has the Australian government reacted?
They say they love that we’re doing this, but they want to make sure people are coming back eventually. The nature of Australians is that we are wanderers, but we always come back. It’s just a matter of time.

What do Aussies bring to the table?
Aussies get it done! The Aussie lifestyle is about going to work and going to the beach. We don’t think about working 24 hours a day. There’s also a great sense of humor! 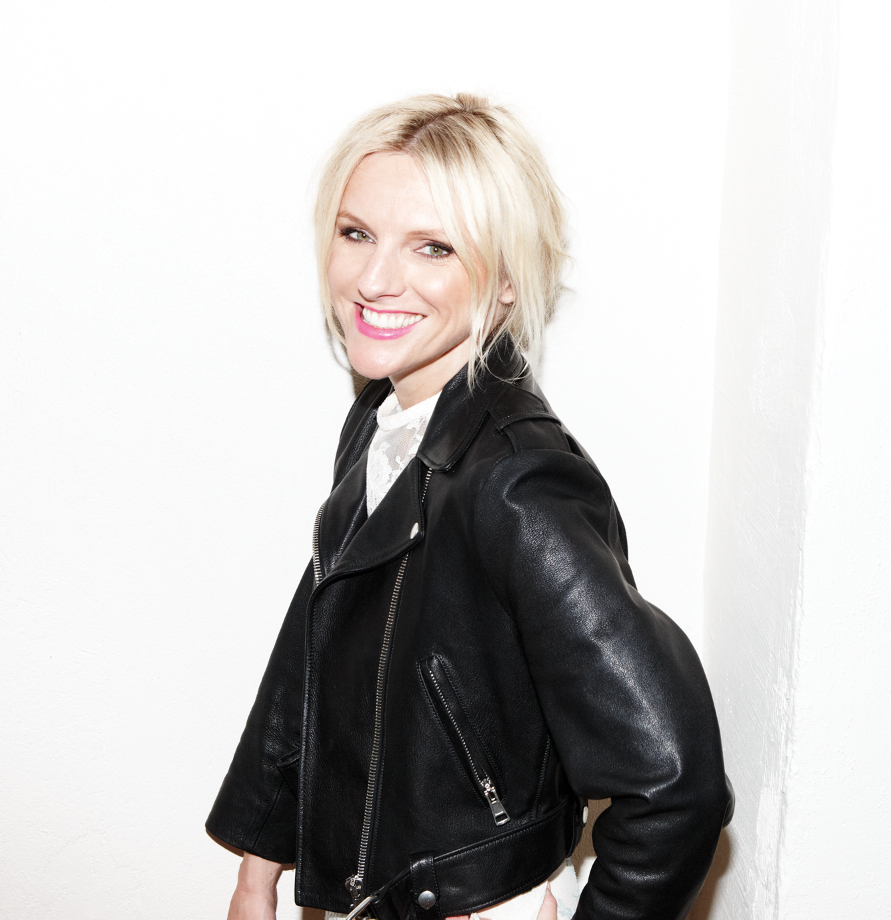 You’ve been in the States for 13 years. Why did you come here in the first place?
Delusions of grandeur. Also, if you want to work at a magazine at the top of its game, a girl’s gotta go to NYC.

Why do you think so many Aussies work in fashion here?
We just want to be at the epicenter of energy and where we can really make things happen. The diversity of the people here, and all the types you can meet and create things with. For us, New York City is, yes, Oz.

Do people ever think you’re English?
They used to. Now they’ve become better at picking the accent. Of course, people in Australia are like, “You’re so American!”

How much alcohol does the Aussie crew consume here?
Much less than we consume in Australia!

What Aussie phrase do you use the most and what does it mean?
This is terribly uncouth but: “I’m so hungry, I could eat the ass out of a low-flying duck.”

Any Aussie foods you stockpile?
For me, it’s all about the Mint Slice cookie, because Tim Tams get all the press. Also Caramello Koalas, although I never feel great about biting off their heads.

In the words of Peter Allen, do you still call Australia home?
In my heart, always.