The Aussies in New York Meet Up for their Annual Reunion 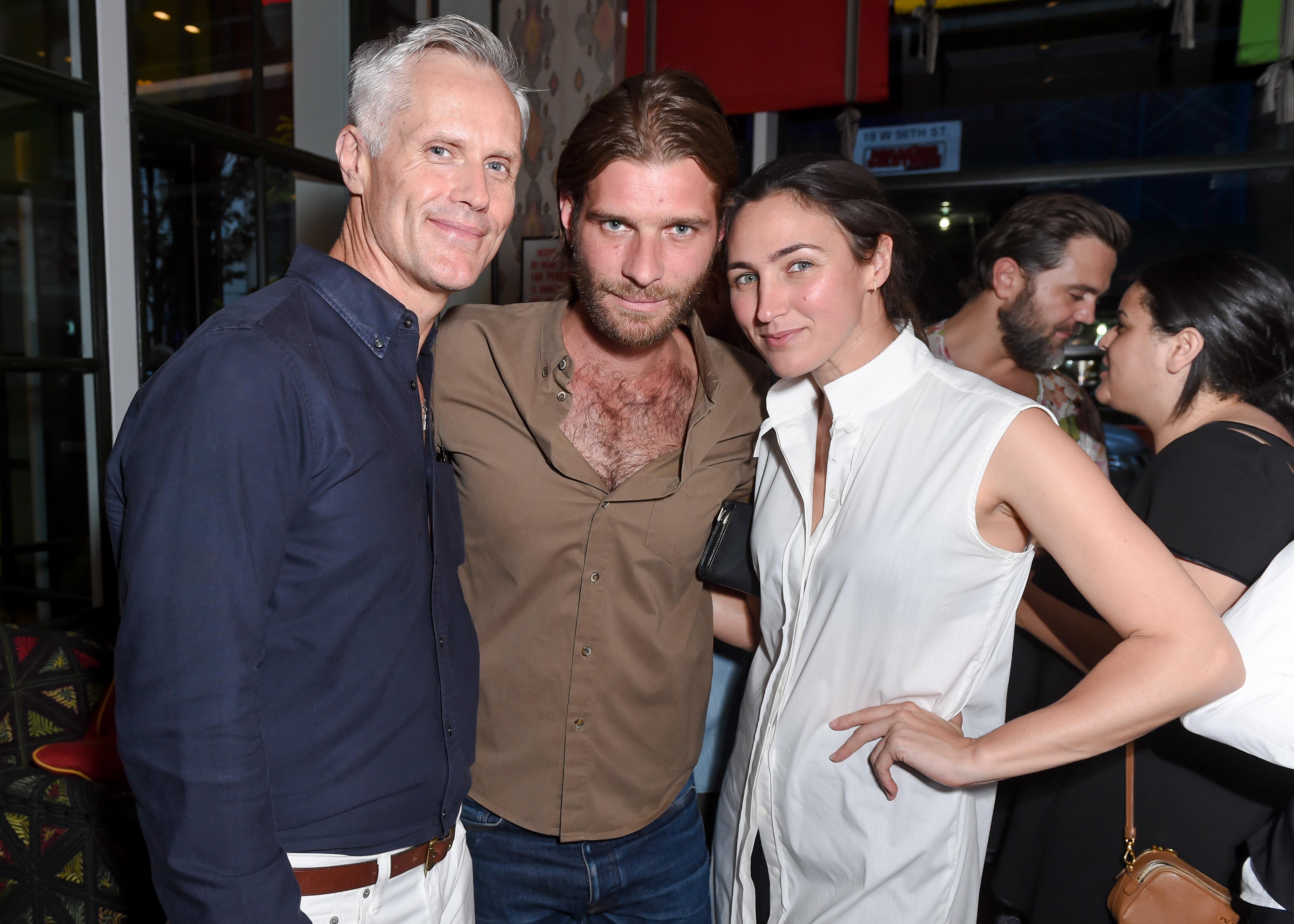 The definitive sign that summer has officially begun is the annual Australian Fashion Foundation’s Summer Party, which just turned nine and is always, always, always on the hottest day of the year. Sponsored by The Woolmark Company, the AUSFF party was held at The Whitby Hotel and brought Australians in fashion (and those of us who love them) out for a reunion of sorts to celebrate top emerging talent from Oz. Each year, AUSFF awards scholarships for the next generations of designers as well as internships at top houses. This year’s winners (announced in December) are Deanna Fanning, who is going to London, and Hannah Tan, who just secured an internship with the Calvin Klein men’s design team in New York. Last year’s winners were Vlad Kanevsky, who is at Thom Browne, and Panayota Theodore, who is at DVF. 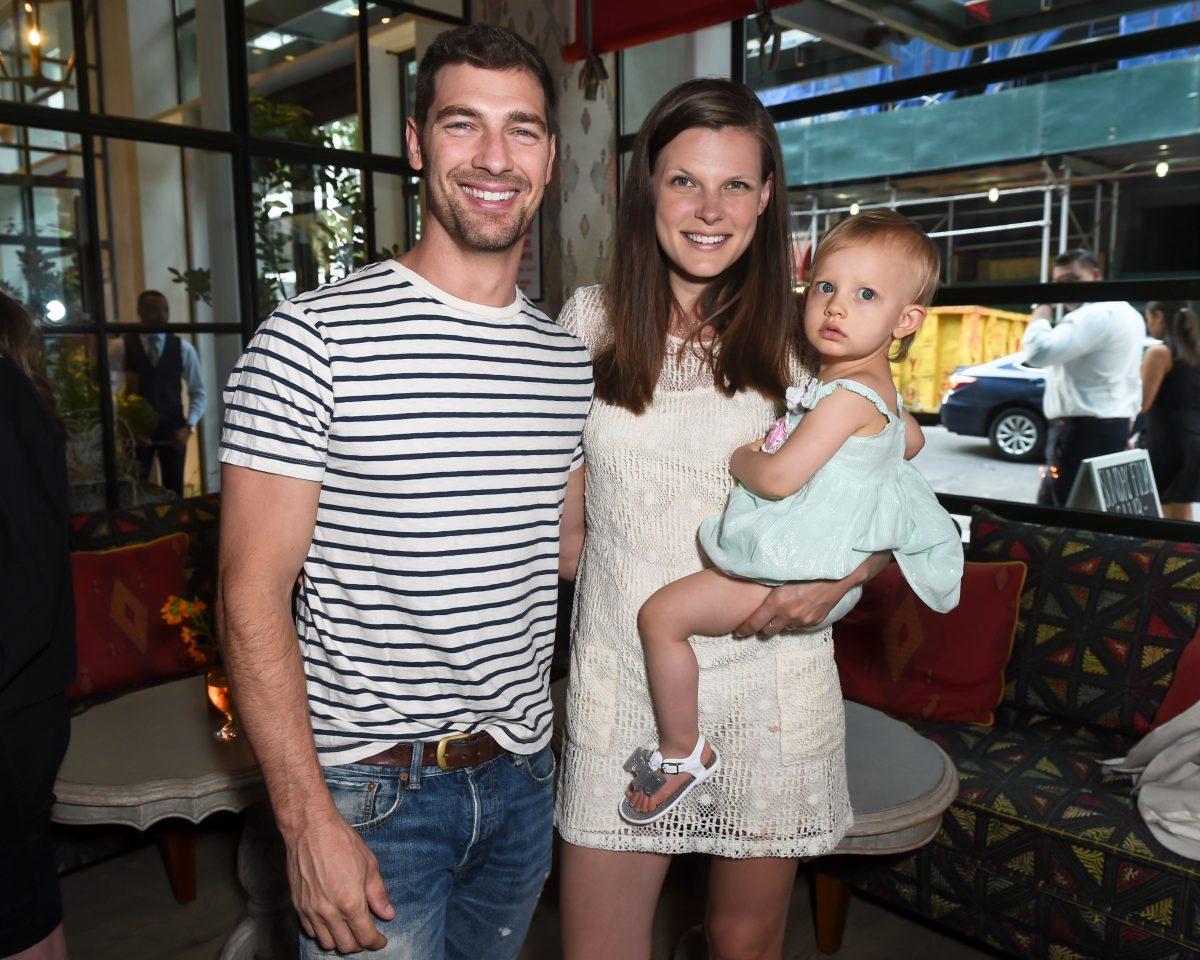 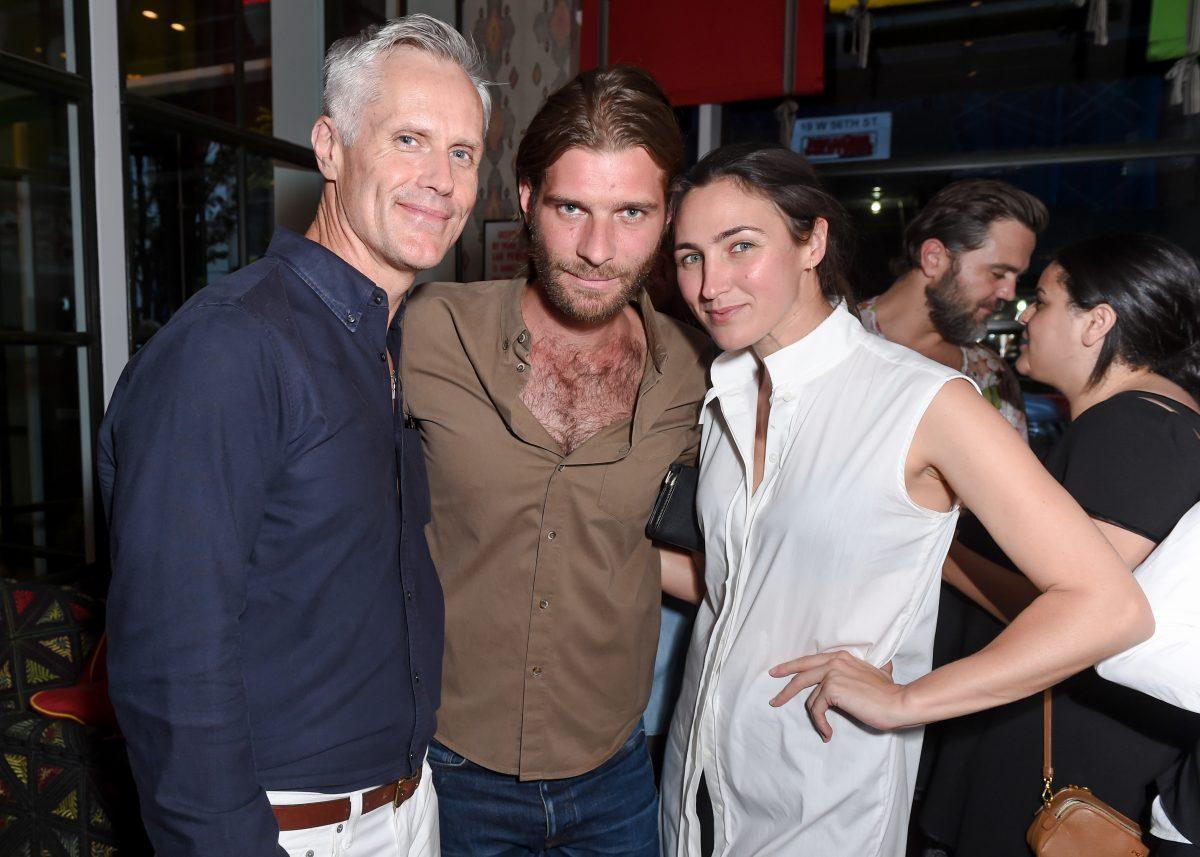 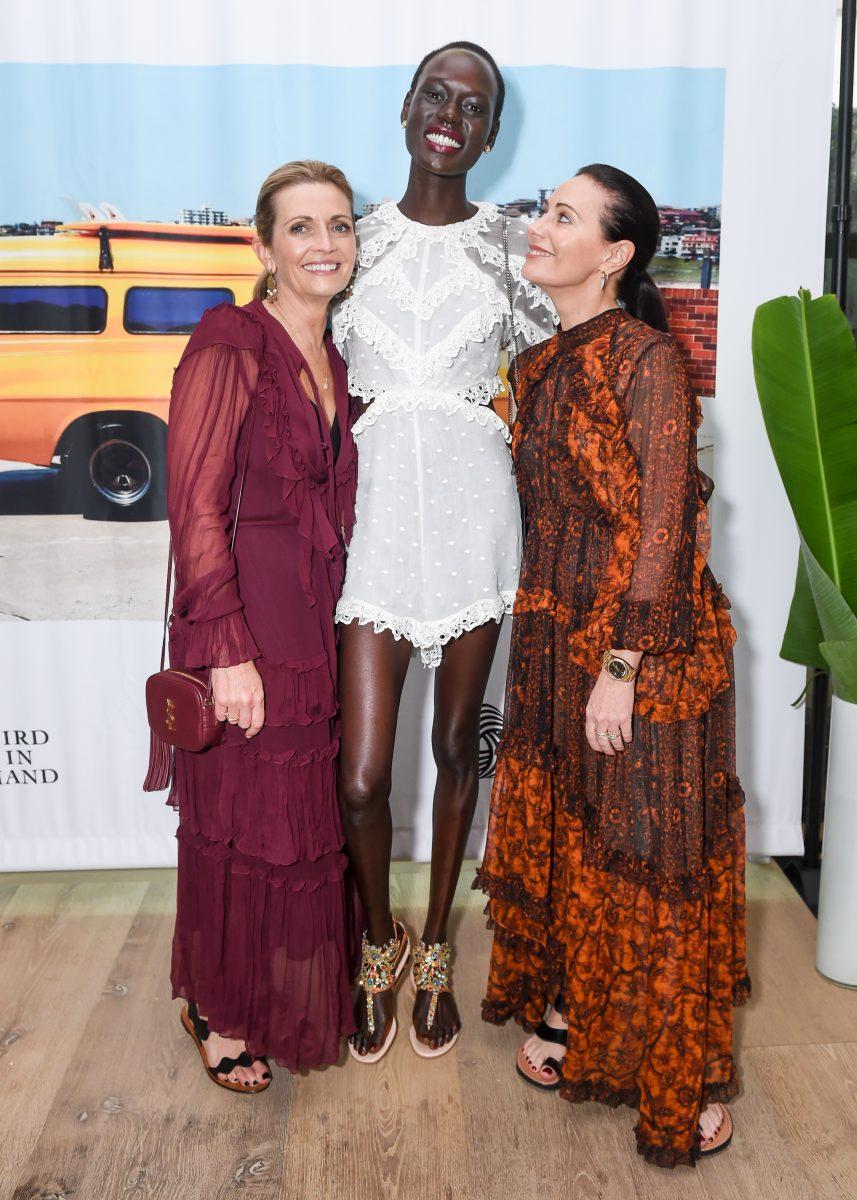 The highlight of the night for AUSFF co-founder Carfrae? “It was like Sydney in midtown,” he told us today. “Seeing so many talented Aussies in one room with Aussie fashion royalty present—Zimmermann, Camilla and Marc, and Dion Lee—was a true highlight. And with a playlist of exclusively Aussie music and the heat, it was like being home for one night.” And there’s no place like home… 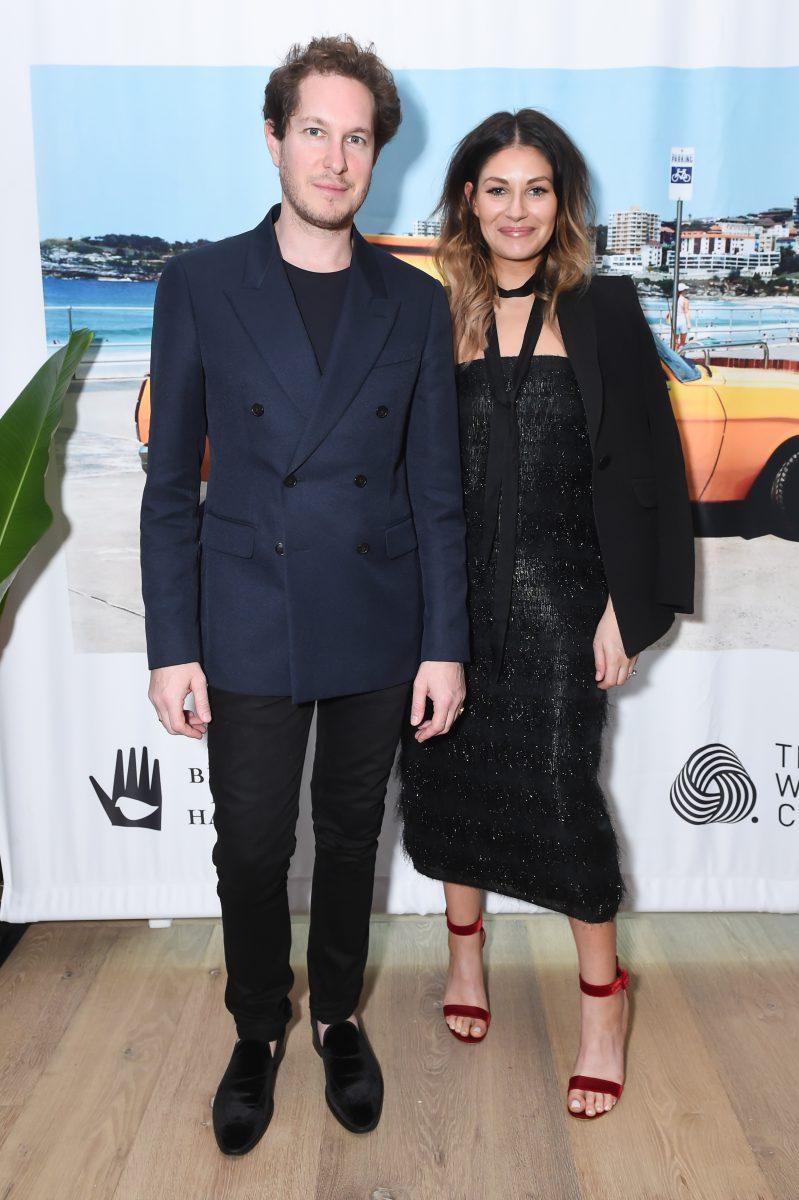 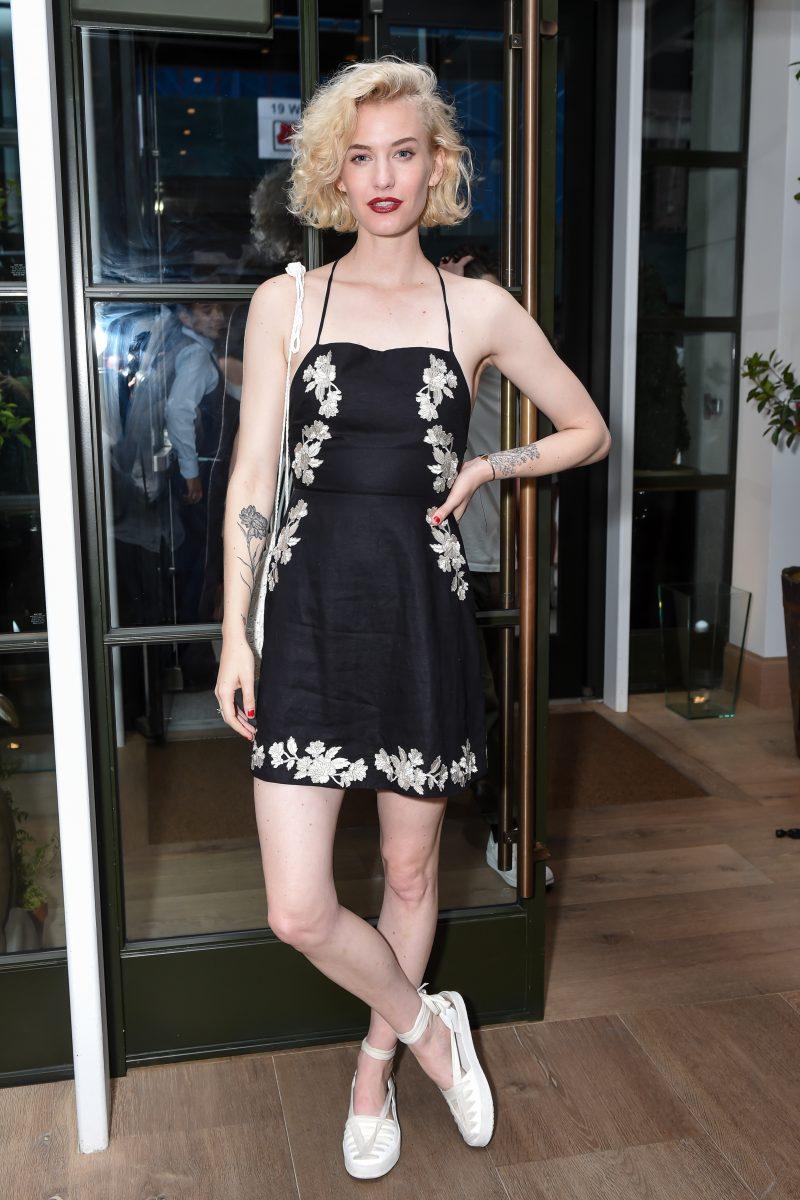 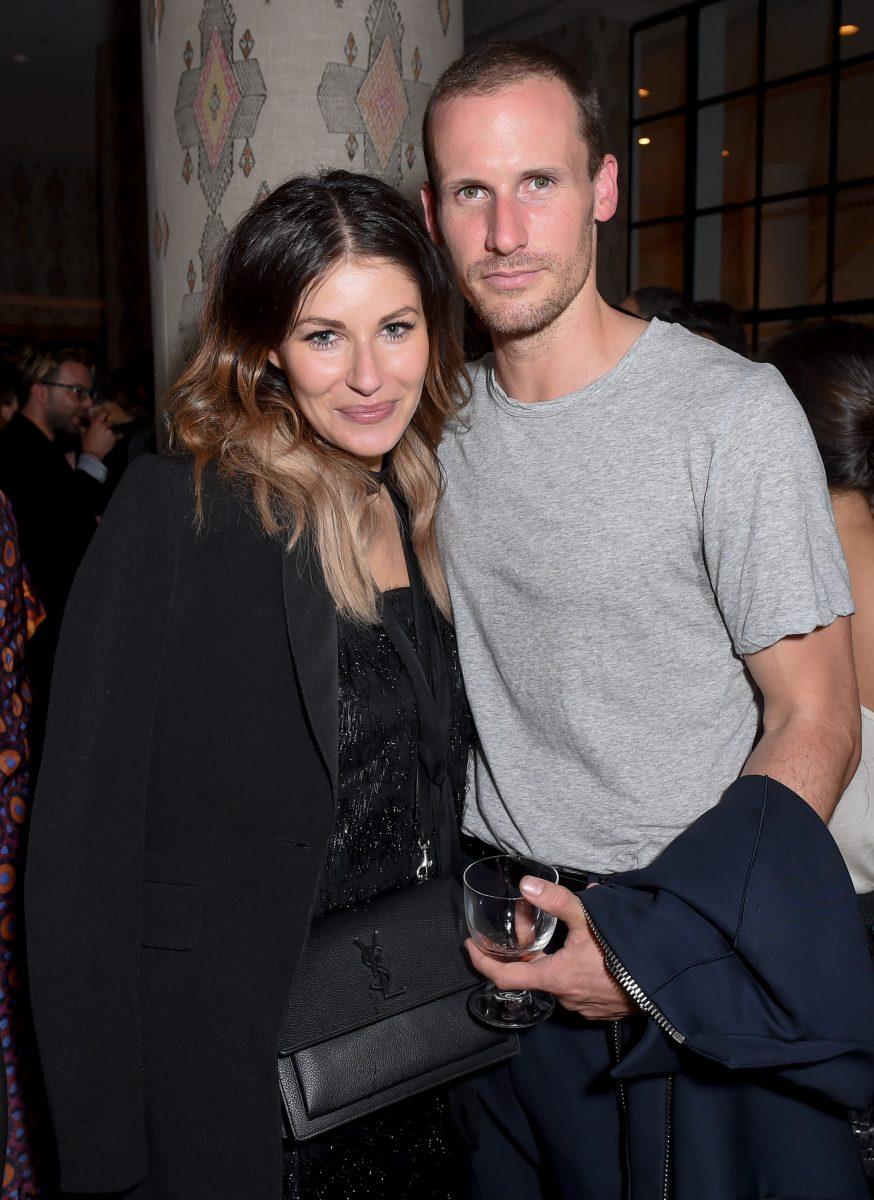 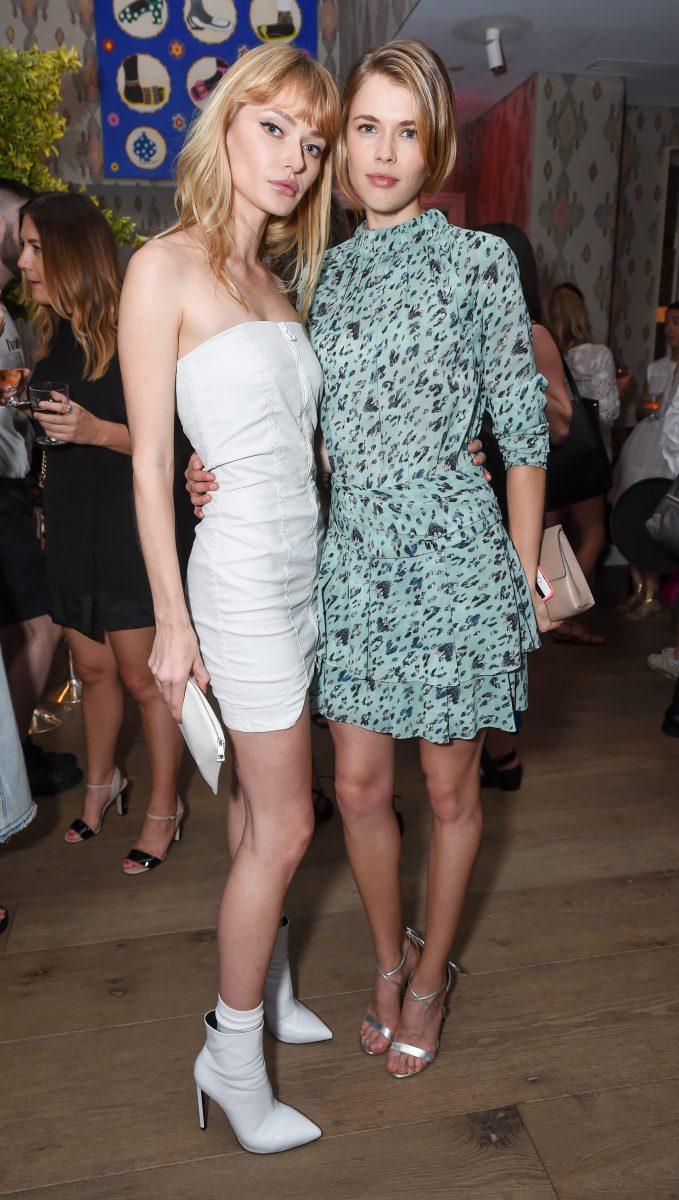 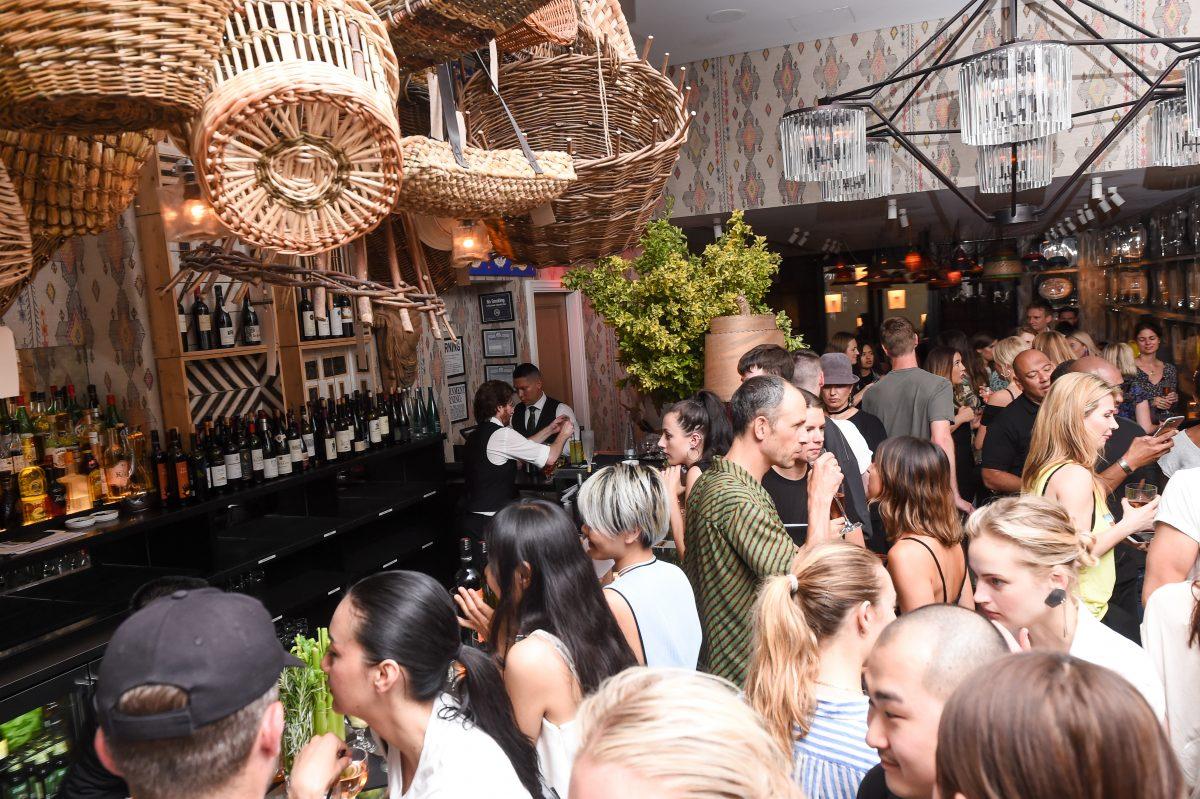 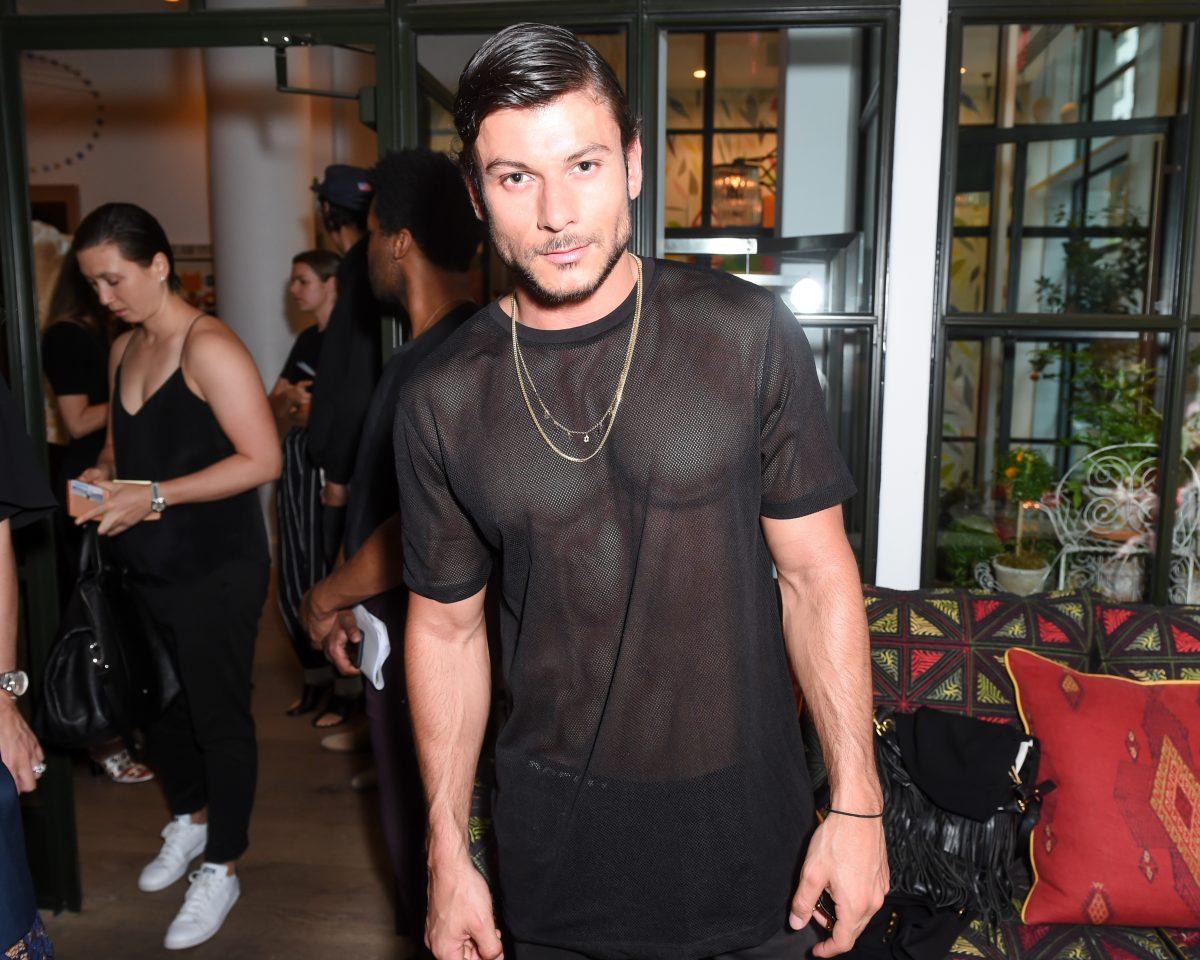 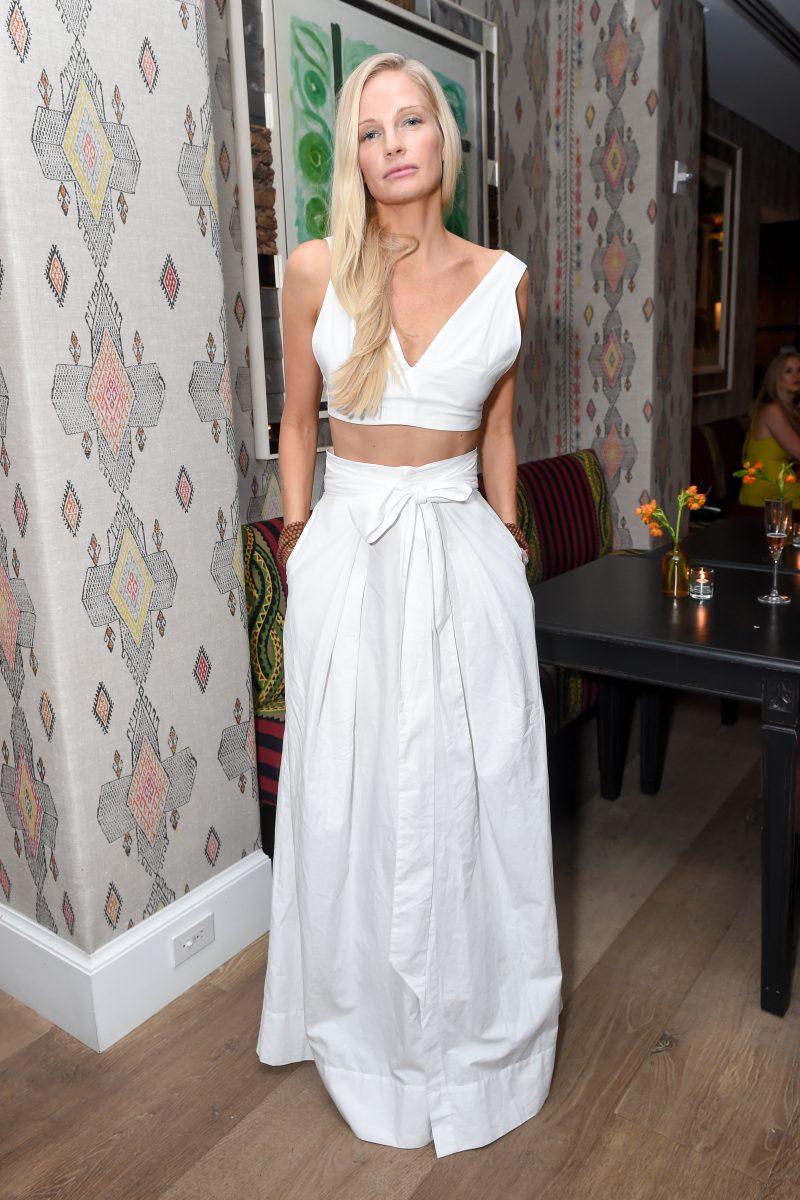