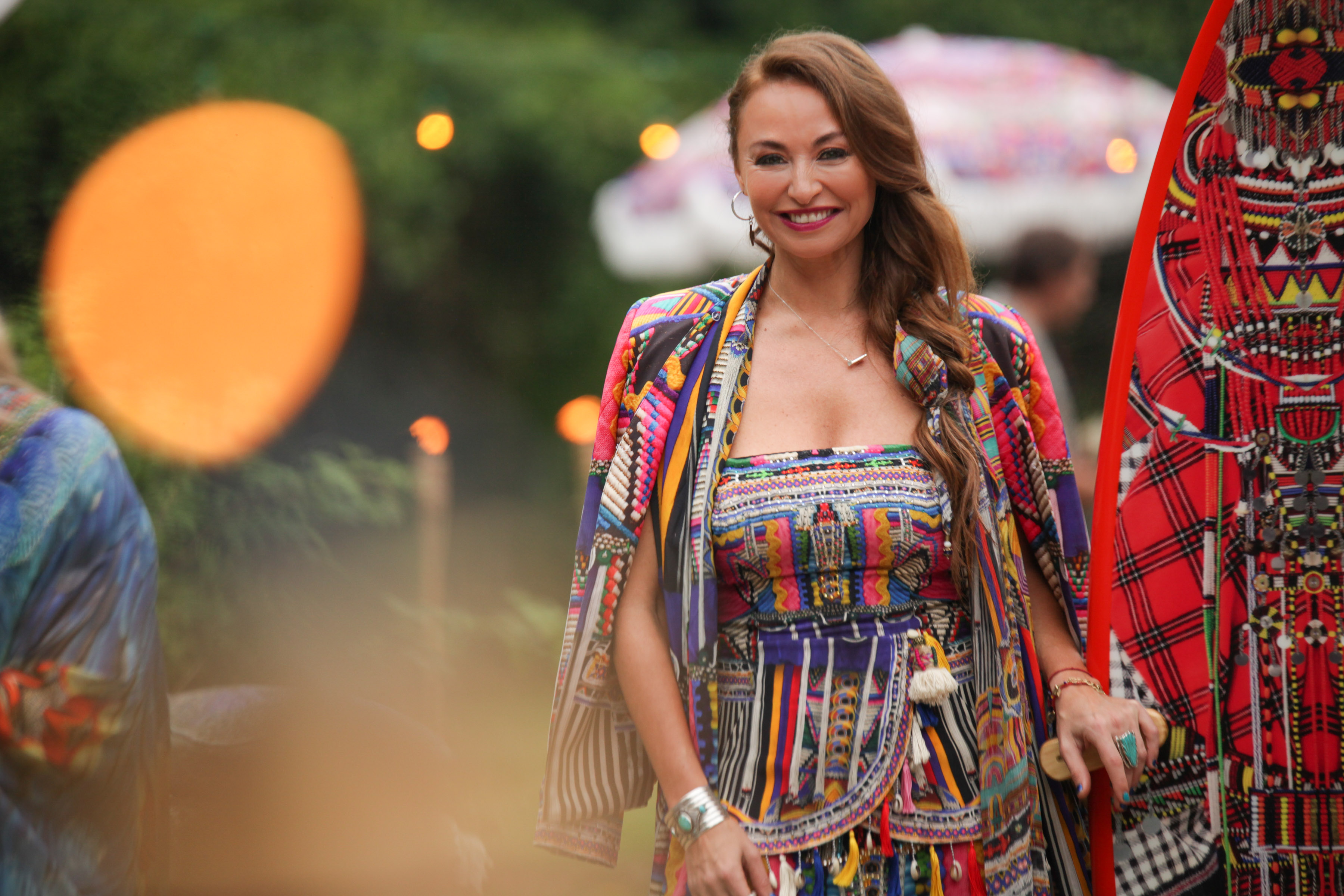 The East End got a major does of Aussie vibes this weekend, where designer Camilla Franks toasted her beach-loving label and continued East Coast adventure with a chic sunset soiree at Moby’s in East Hampton. Guests, many dressed from head to toe in her vibrant, printed designs, included Miss Camilla herself plus her team, who flew in from Australia, Graham Norton, Moby’s owner Lincoln Pilcher, The Daily’s Ashley Baker and Eddie Roche, and Oli Benz, who was on DJ duty. CAMILLA began in 2004 as a small caftan boutique on Bondi Beach in Australia, and since then has garnered a celebrity fan base that includes Oprah, J. Lo, and Beyonce. Below, a peek at Saturday’s festivities! 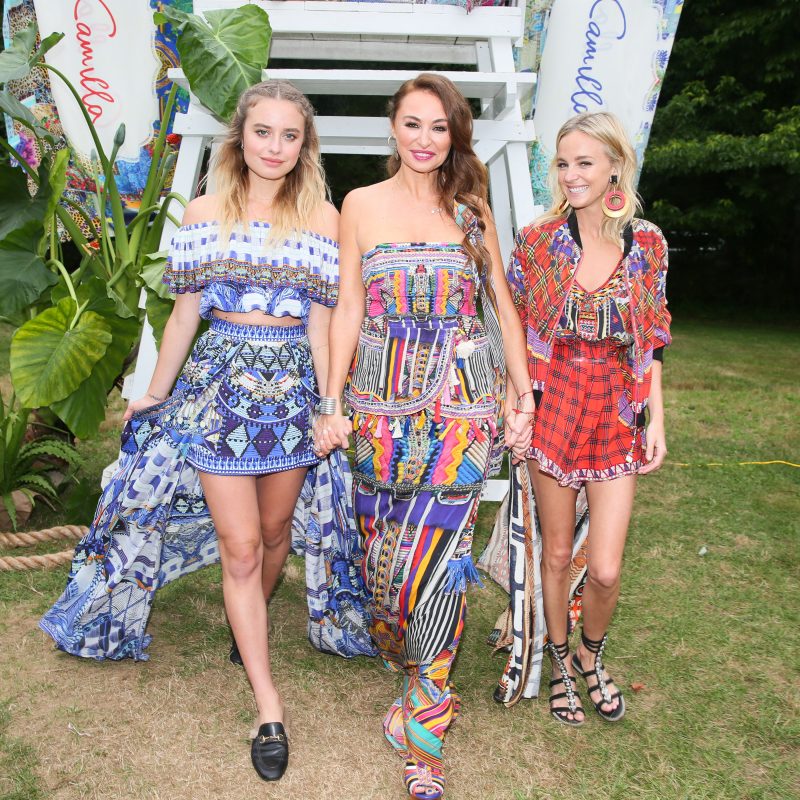 Alexa Chung Is Launching Her Own Fashion Brand