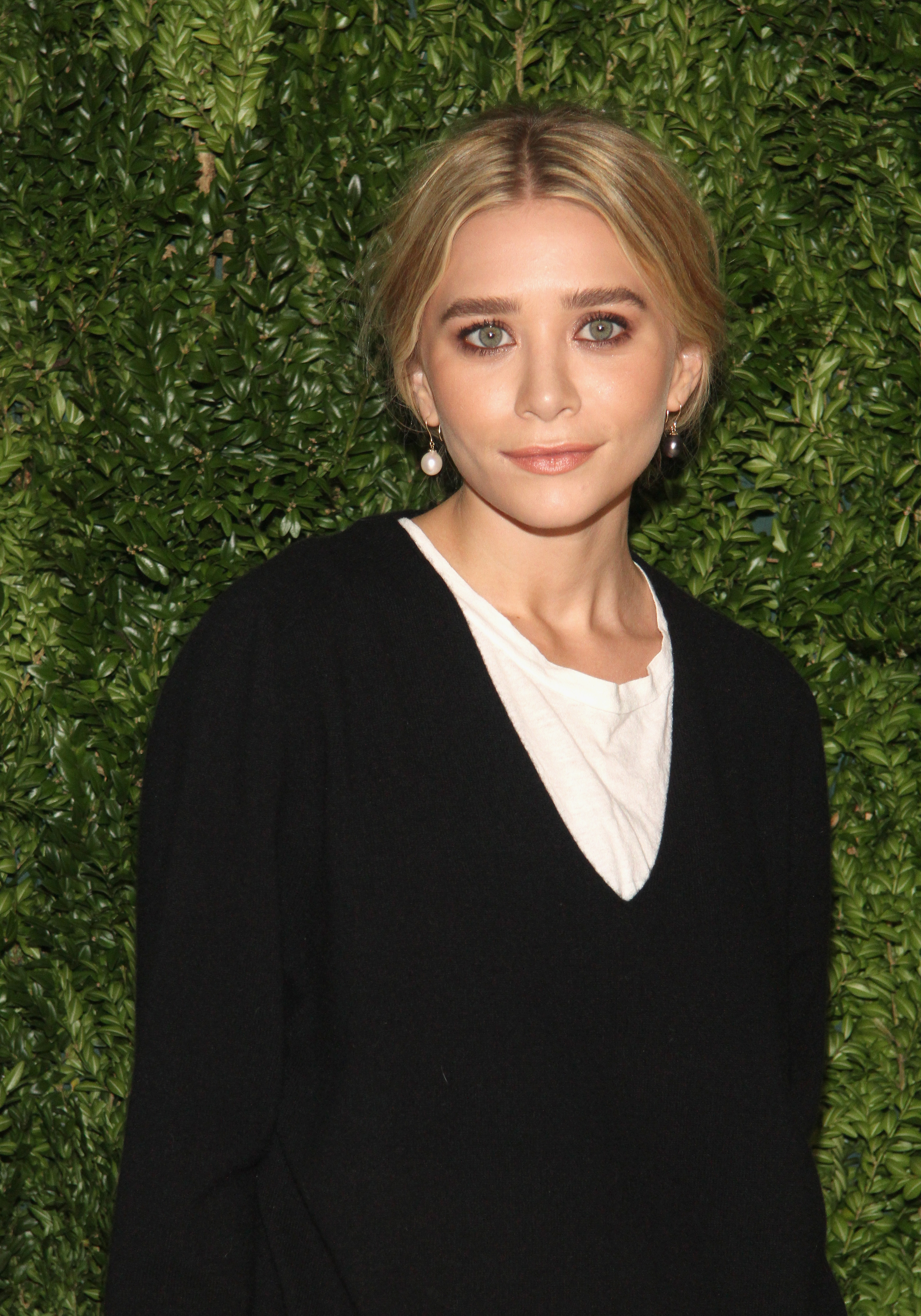 Ashley Olsen and Her Much Older Beau, Richard Sachs, Have Broken Up [Harper’s Bazzar]
The mini mogul and her 58-year-old art dealer boyfriend have called it quits after five months.

Ryan Gosling Explains His Reaction to the Oscars Mix-Up [Vogue UK]
The actor finally reveals why he got the giggles over the enormous Best Picture blunder.

Sia Makes Rare Appearance Without Her Wig [The Daily Mail]
The Australian singer made a rare appearance sans costume after filing for divorce from Erik Anders Lang.

USWeekly Insiders React to the News of the Sale to American Media [Page Six]
Staffers were reportedly “appalled” by a farewell email sent by Gus Wenner after his father, Jann Wenner, sold the company.

Christina Ricci Opens Up to The Edit on Childhood Fame, Motherhood, and Marriage