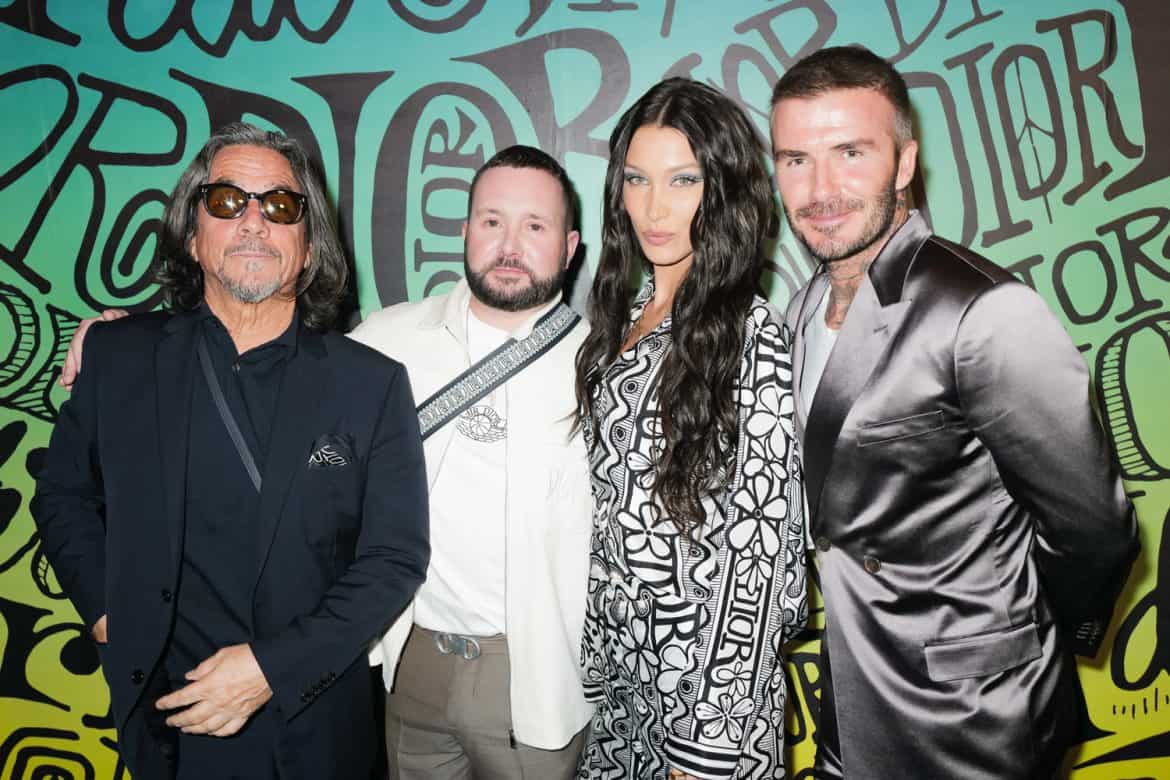 Chloé Gets Arty In Miami
Chloé hosted an elegant dinner at The Bass Museum of Art during Art Basel to celebrate the opening of Lara Favaretto: Blind Spot. Faveretto herself was in attendance, as were the likes of Leigh Lezark and Larsen Thompson. The exhibit incorporates paintings, sculptures, interactive installations, and a site-specific work commissioned for the museum’s permanent collection. Guests were treated to a private viewing followed by a special performance by principal ballerina Maria Kotchekova, who performed “Degunino” (from her solo project Catch Her If You Can), and “Confetti for 70 Guests,” which was specially choreographed for the evening’s event. 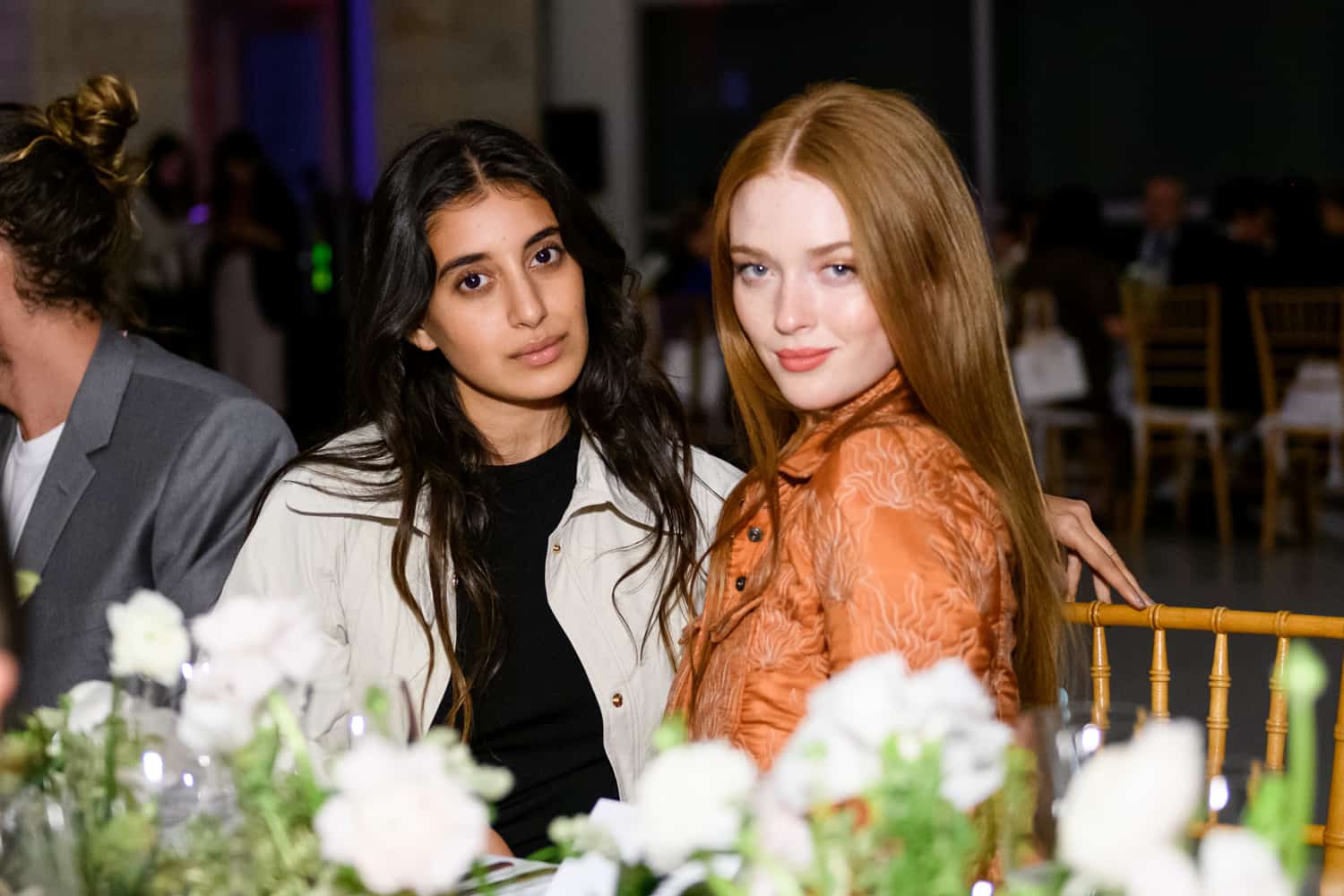 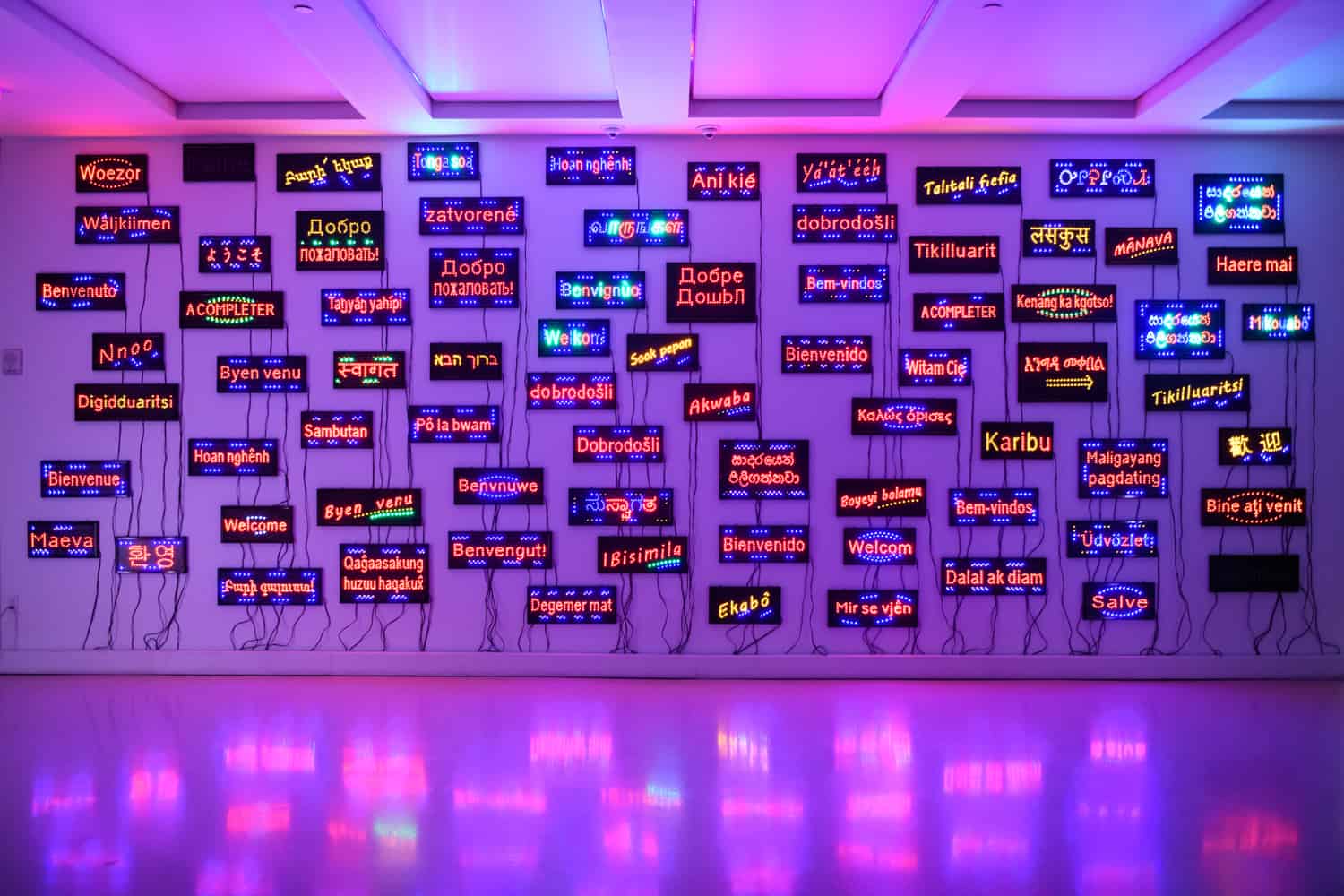 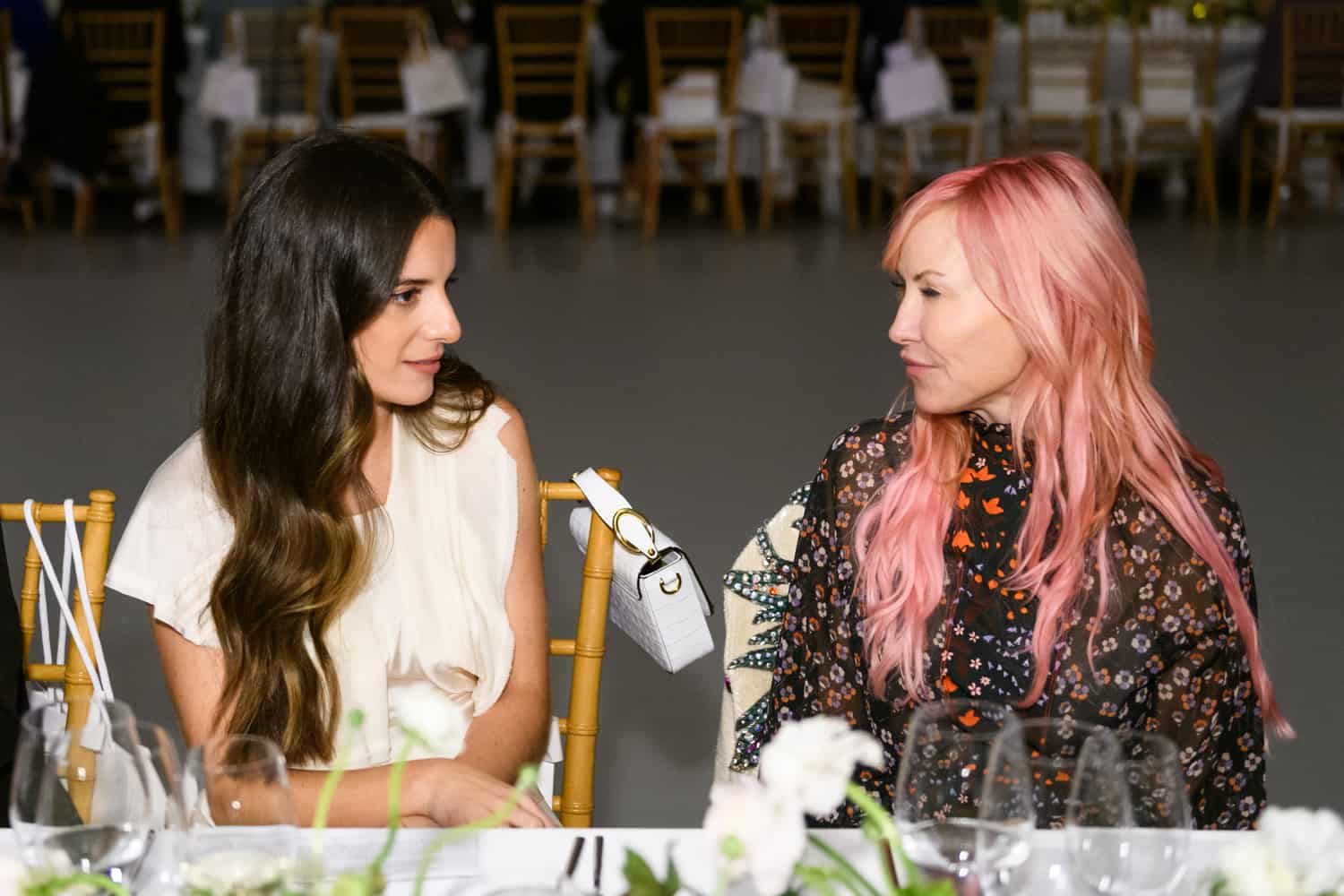 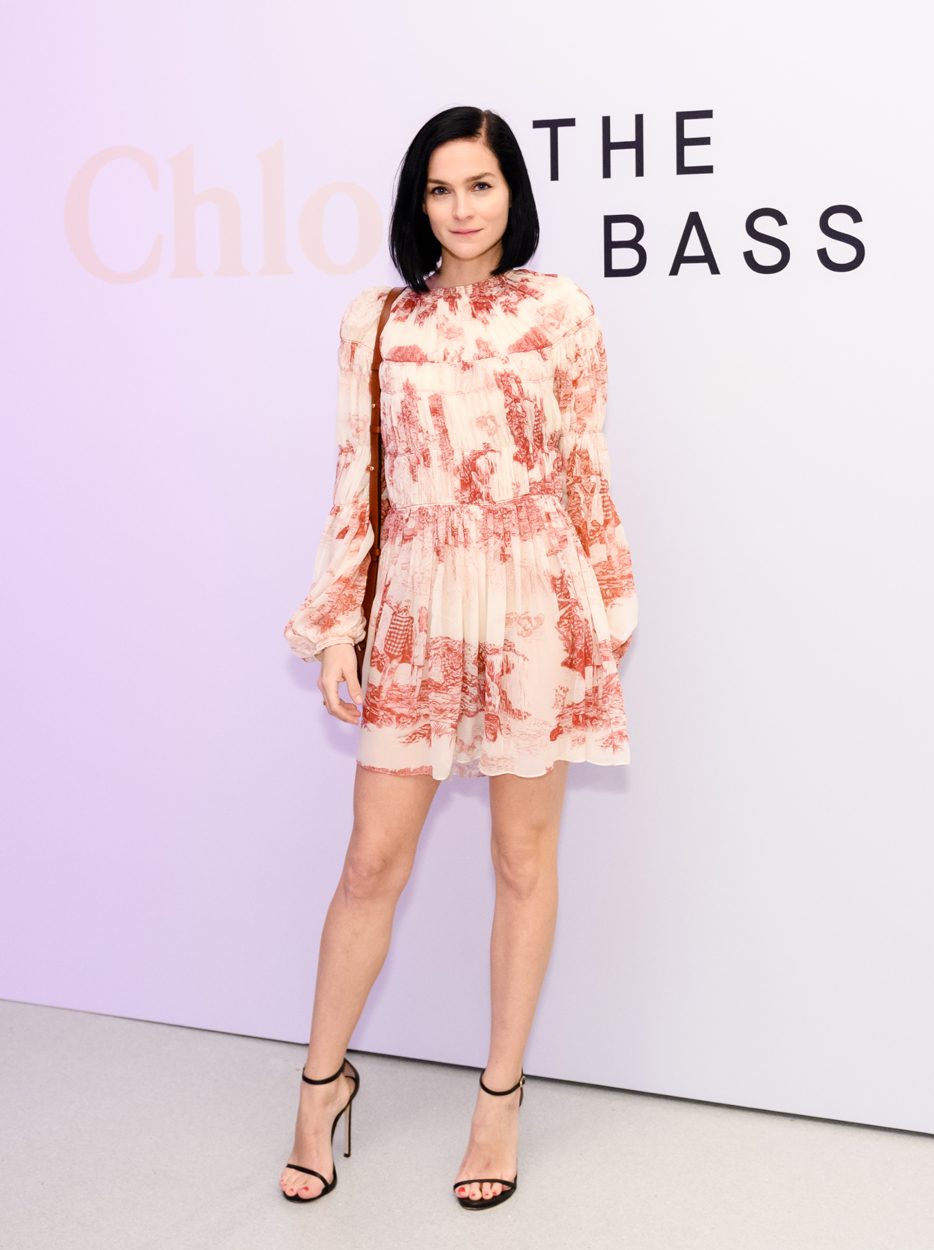 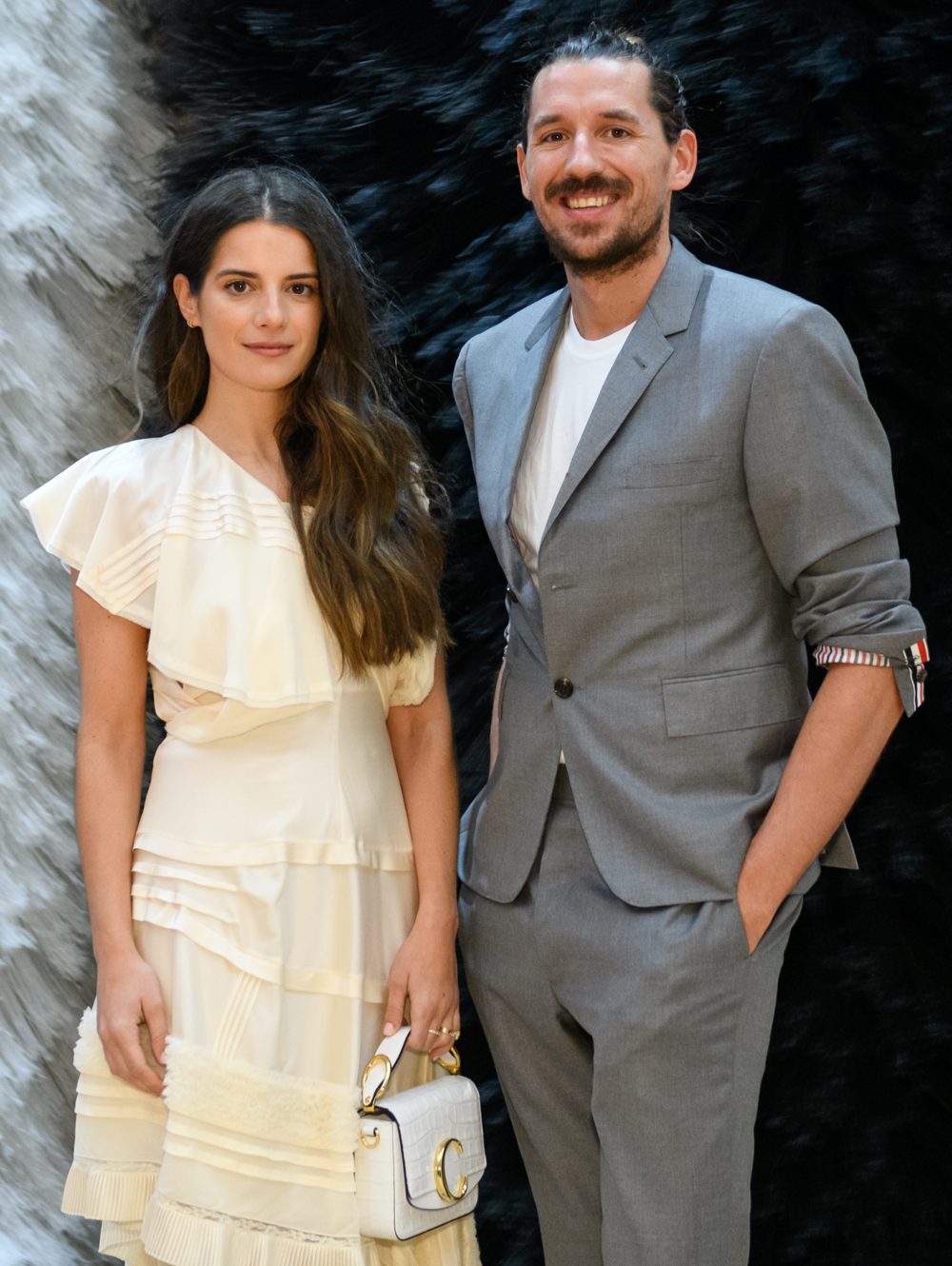 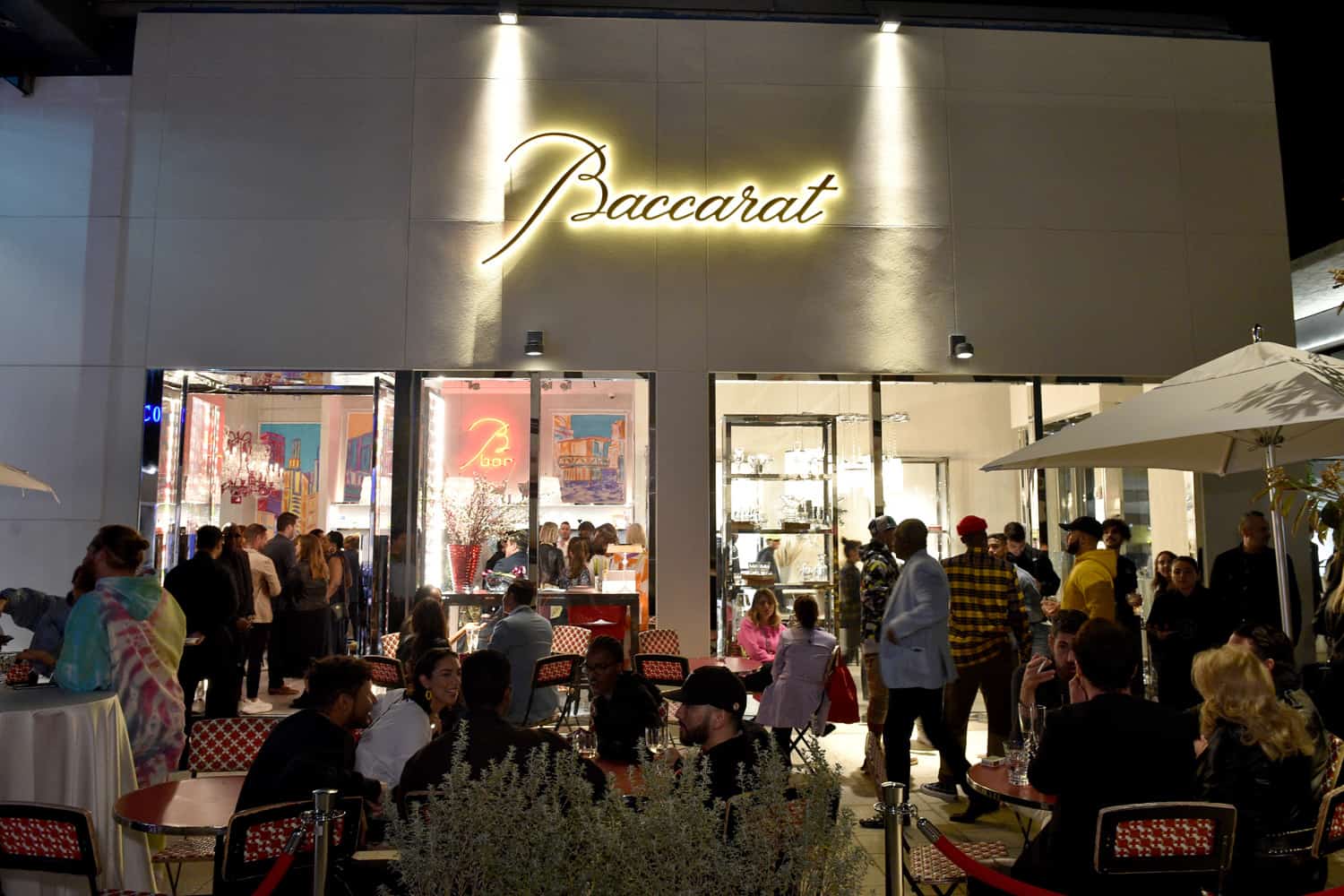 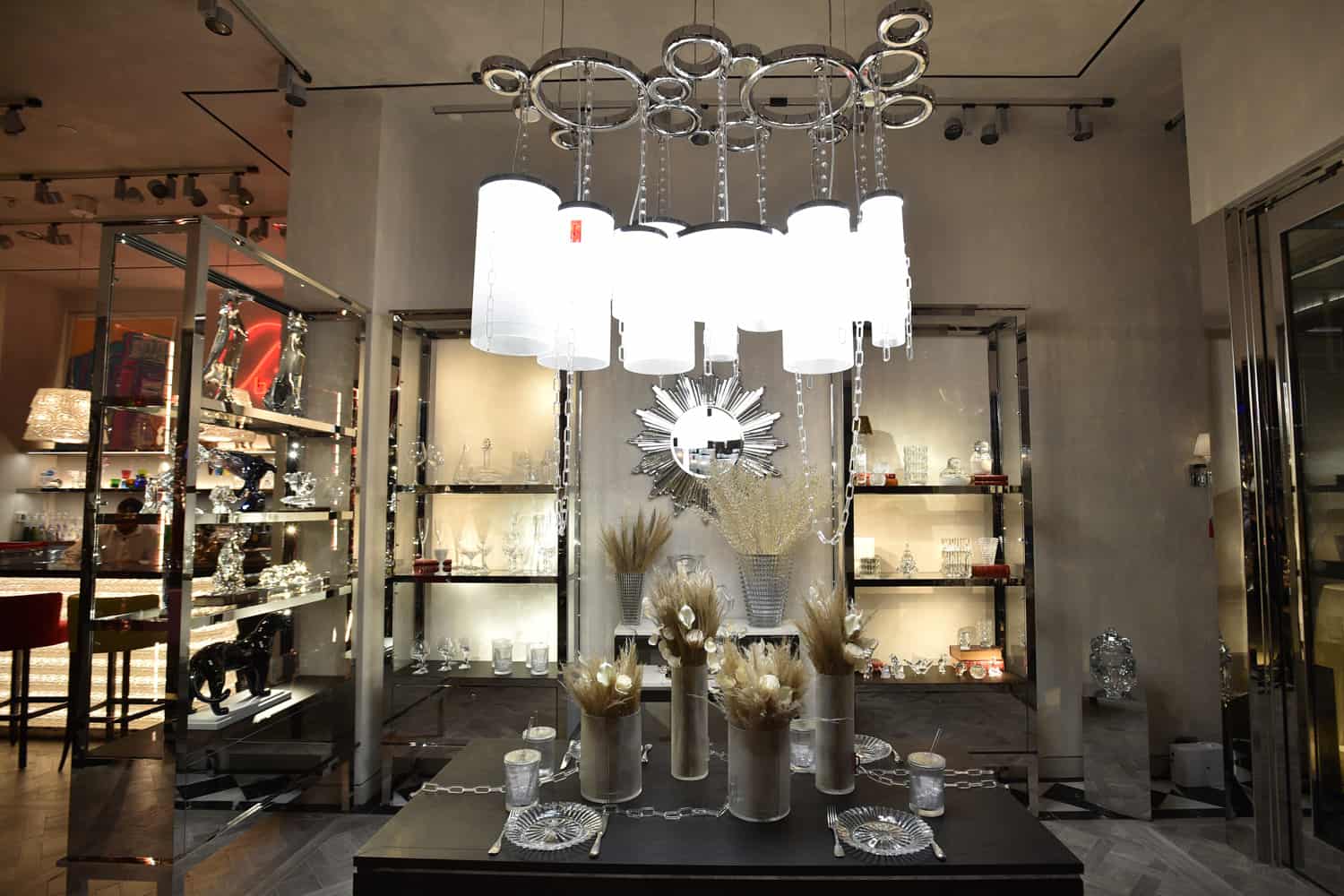 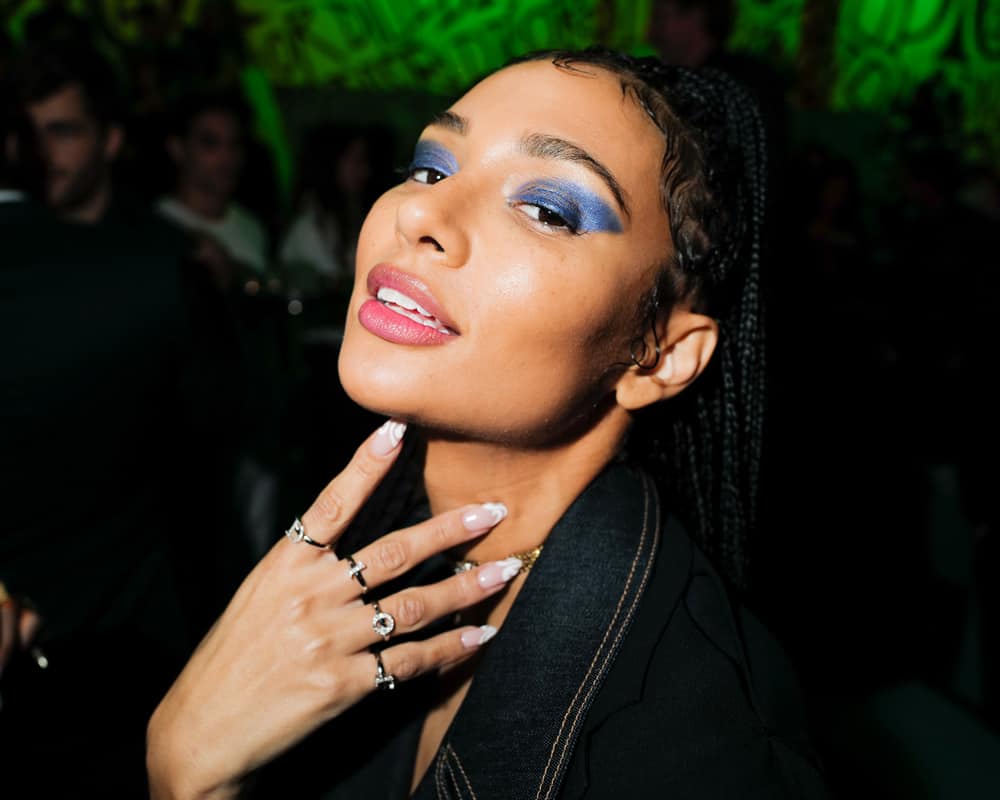 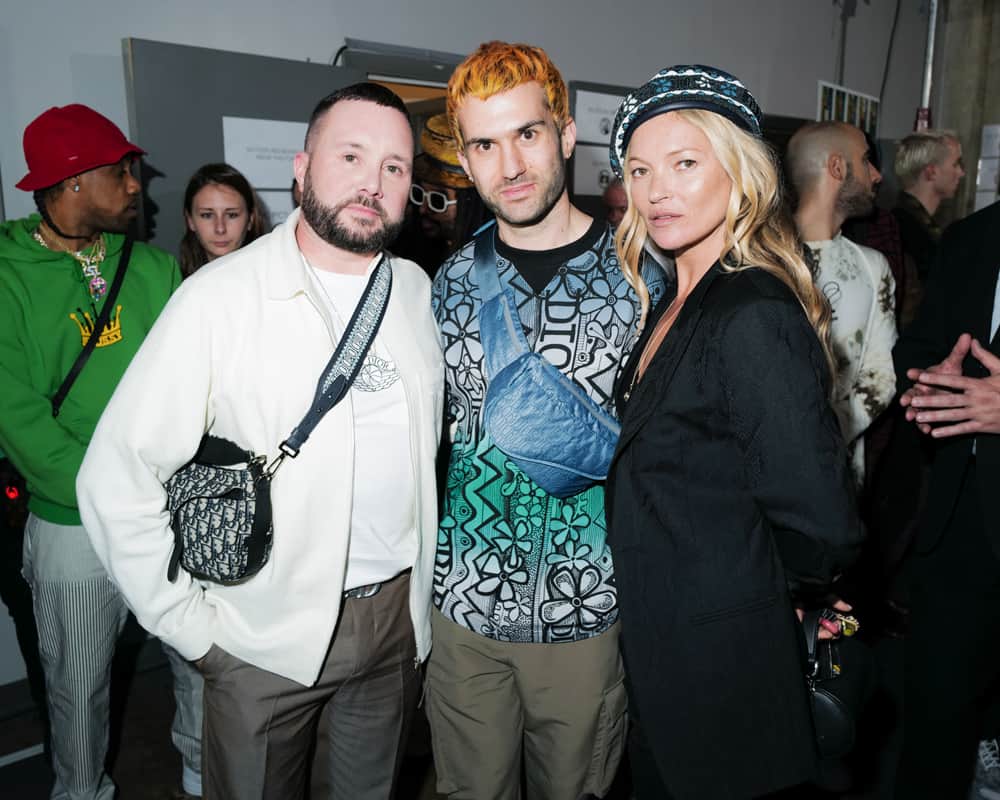 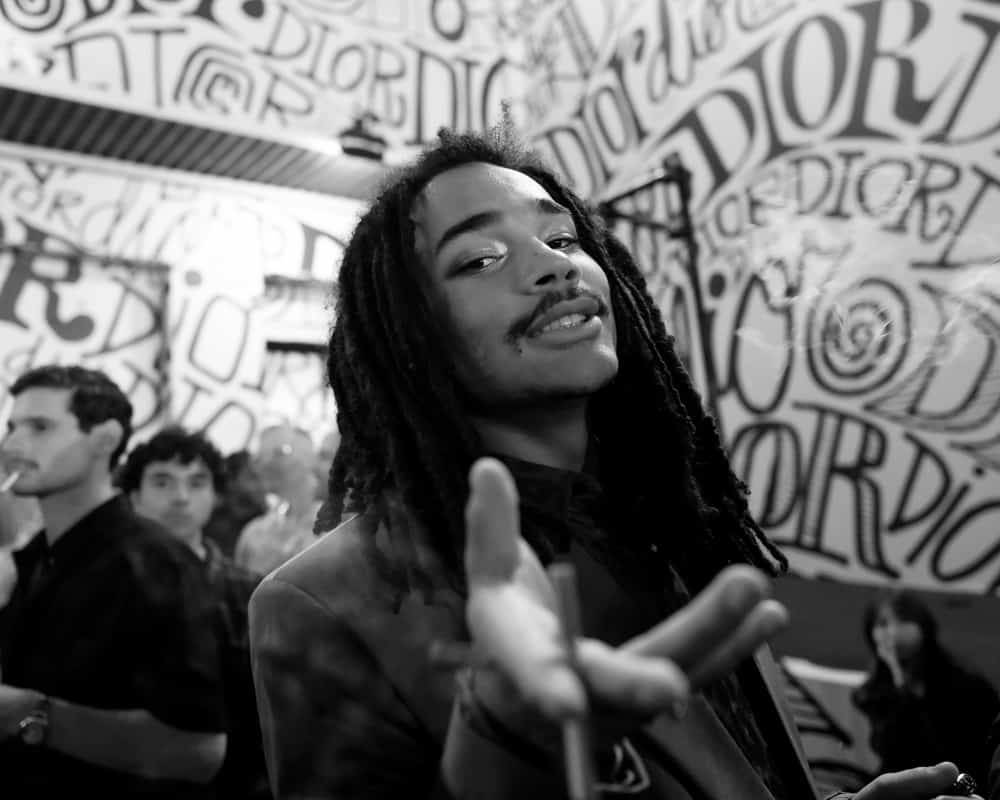 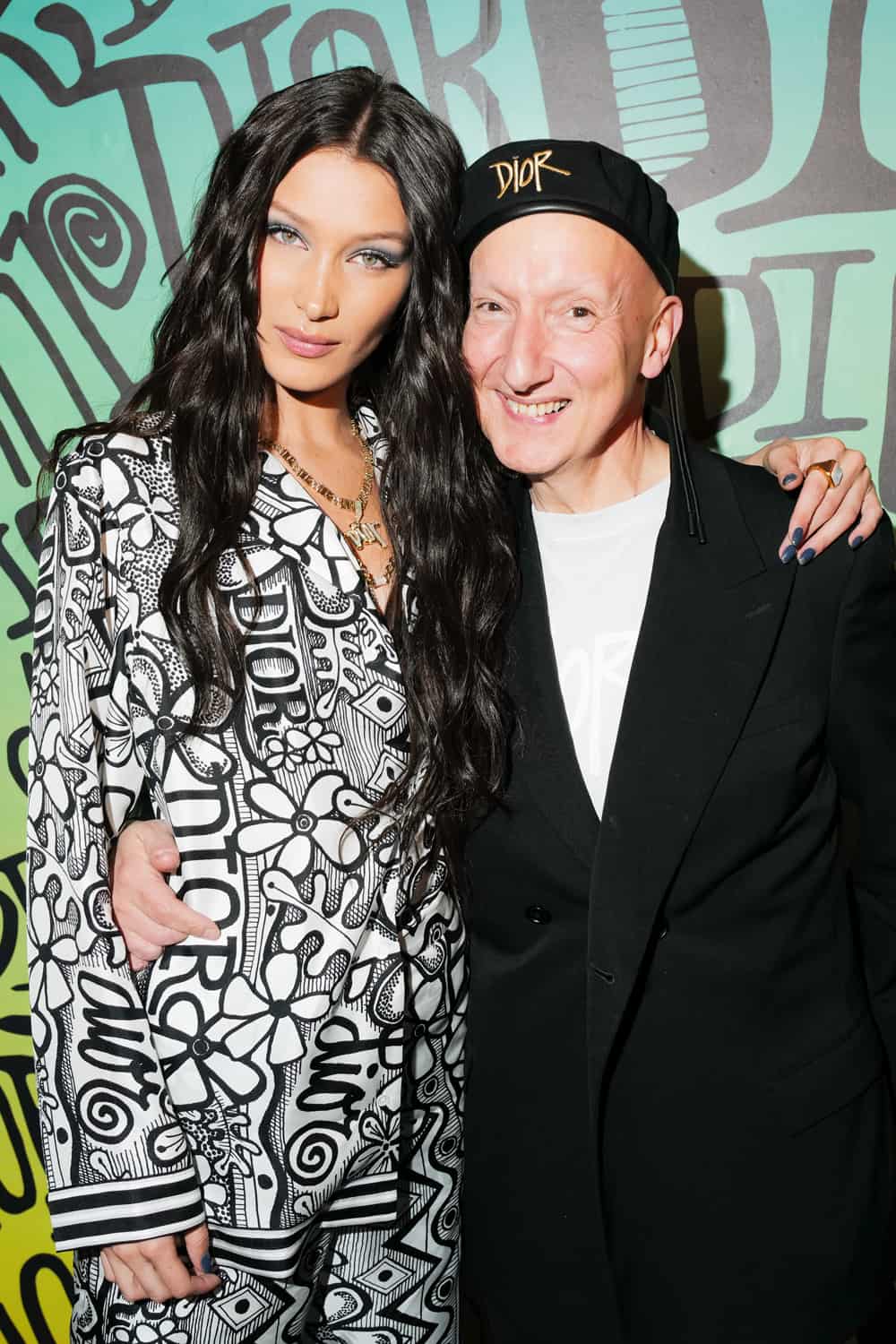 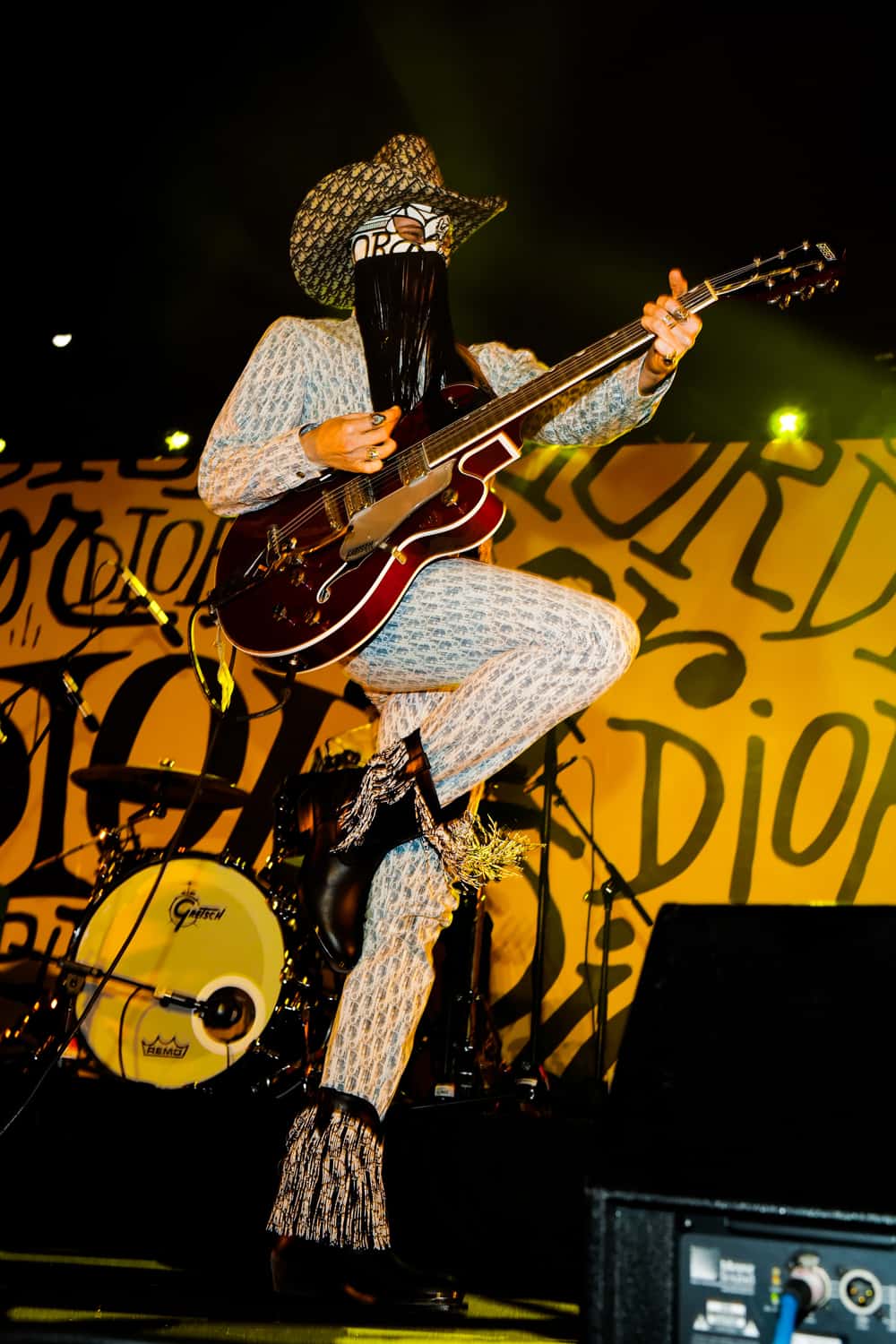 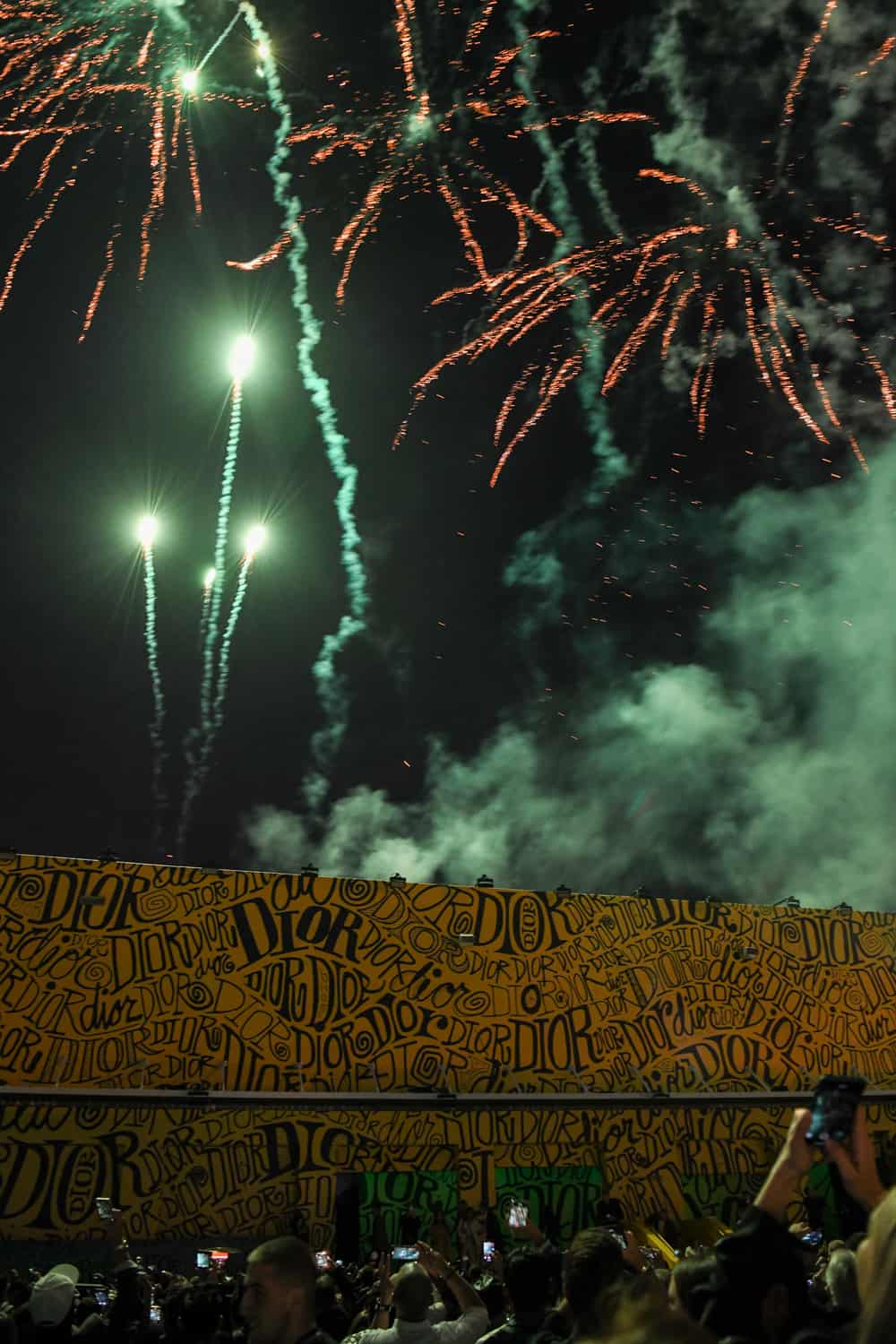 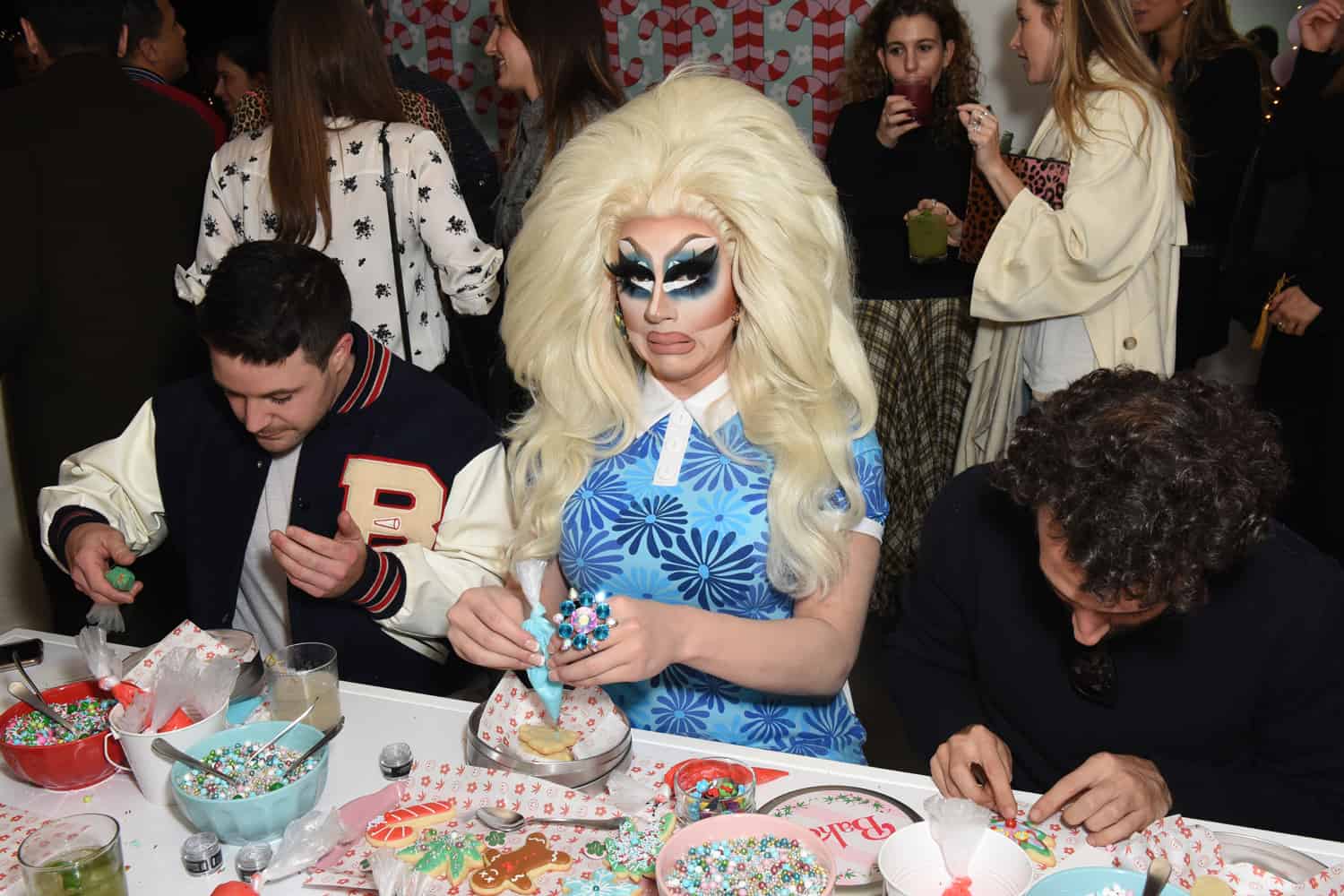 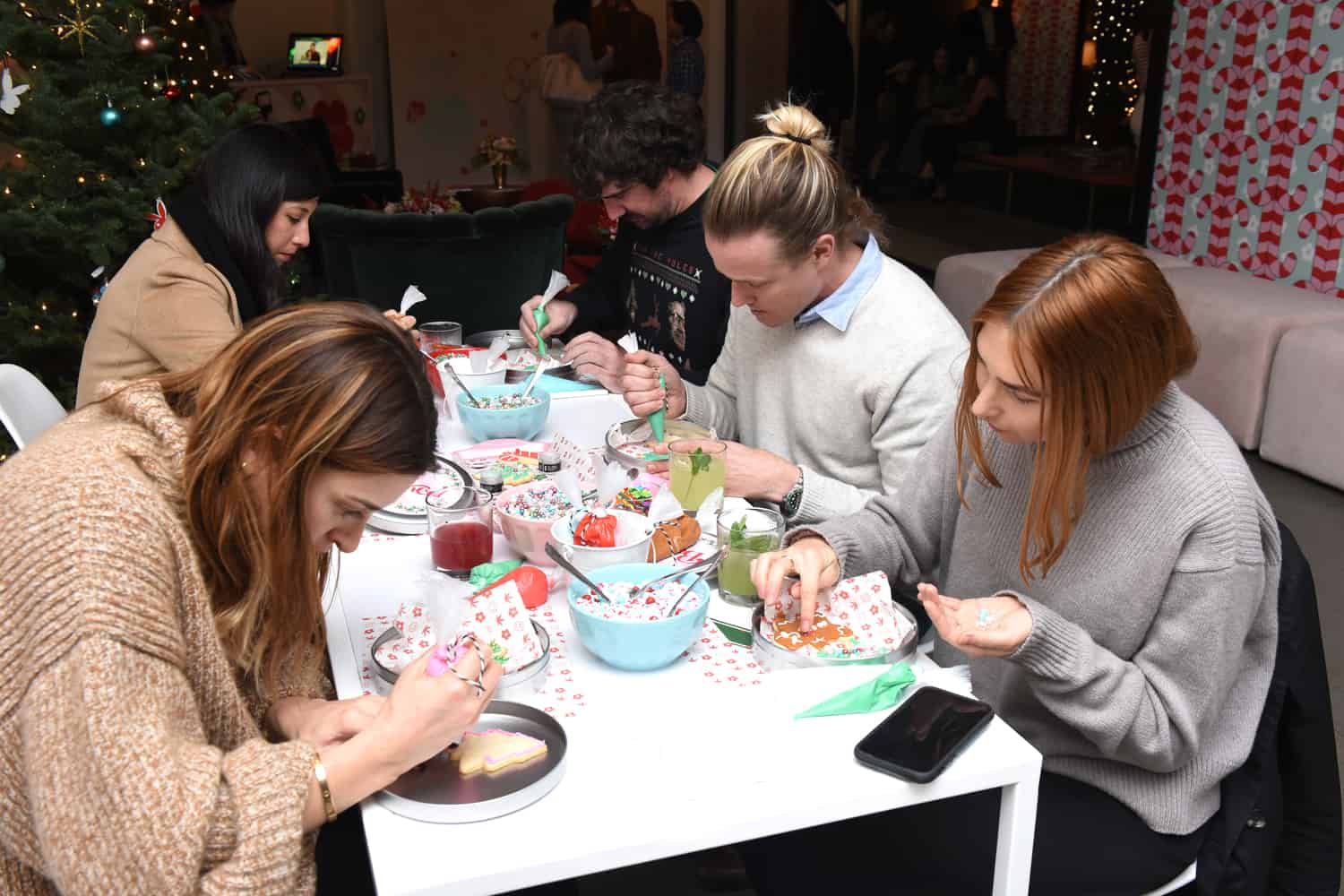 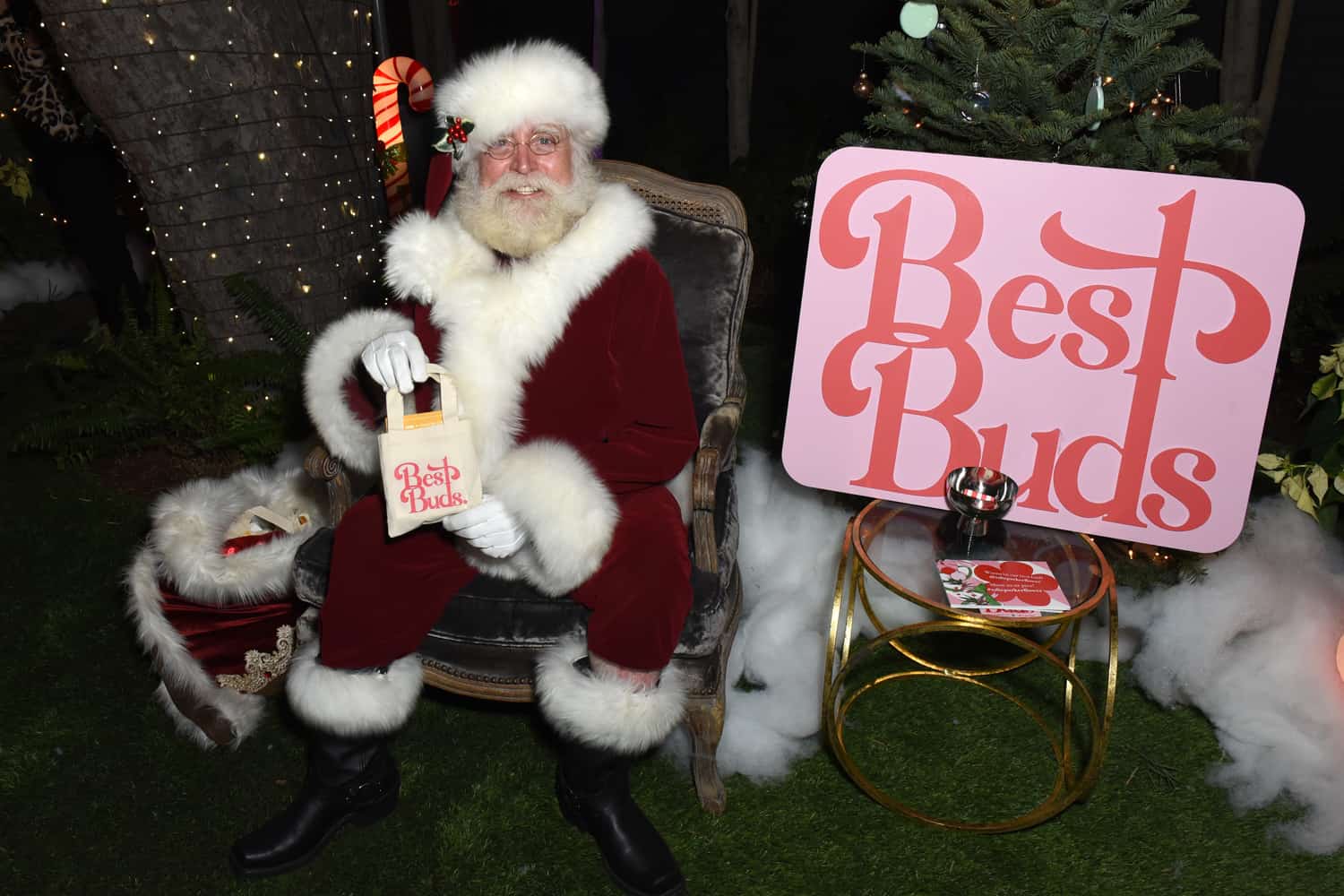 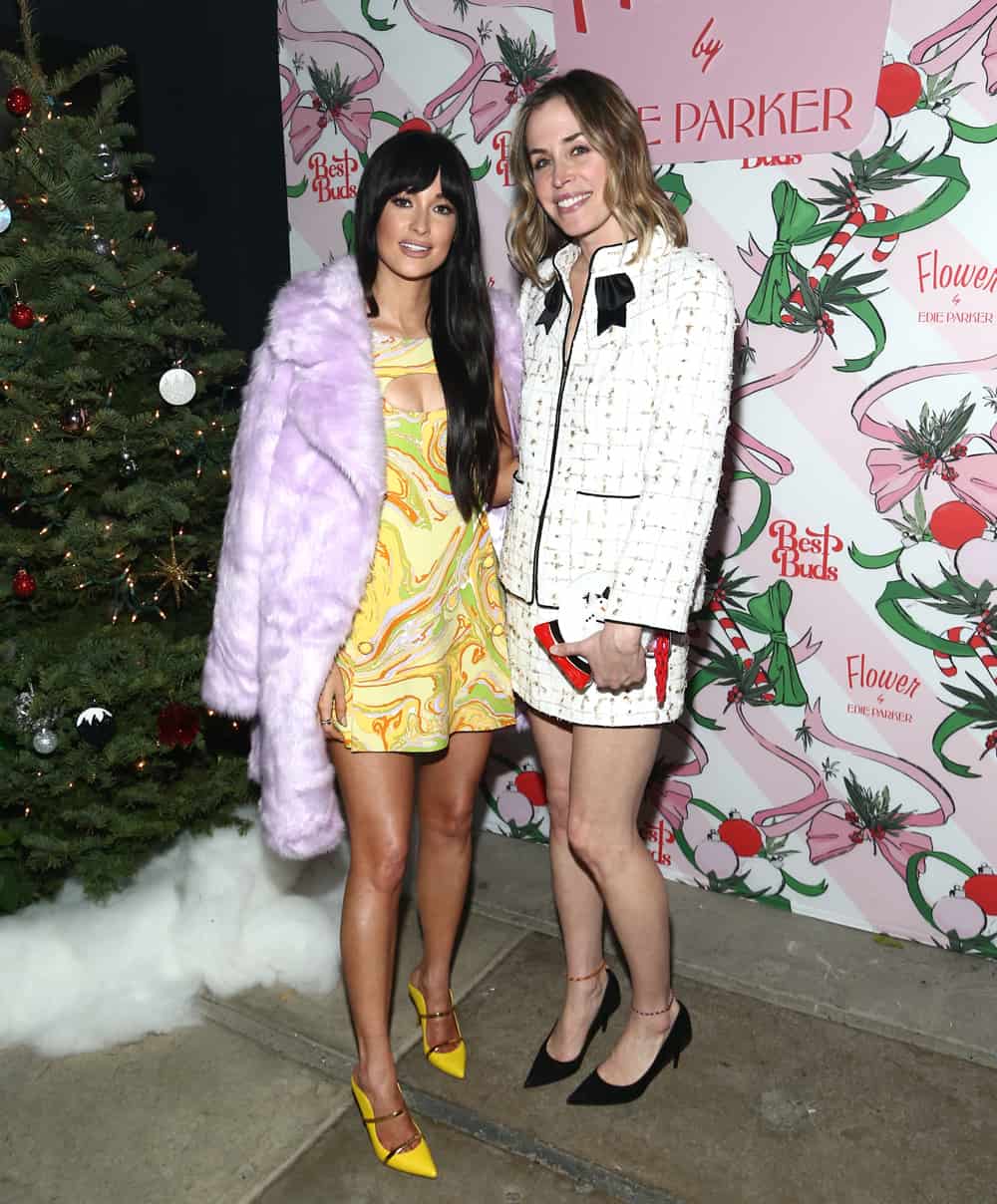 22 Stylish Home Gift Ideas for Anyone On Your List