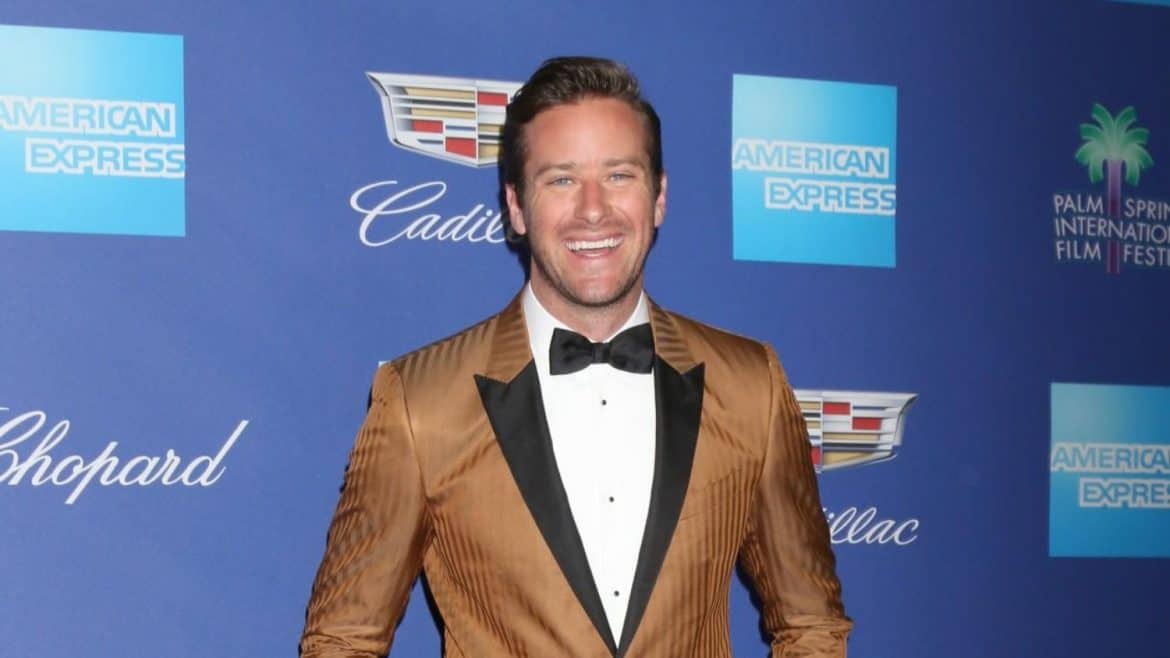 Actor Armie Hammer will exit upcoming movie Shotgun Wedding—in which he was due to star alongside J.Lo—after leaked messages, supposedly sent by him, detailing illicit sexual fantasies began circulating the internet.

Page Six has confirmed that the dad-of-two is “stepping away” from the upcoming production. A source told the outlet that Hammer made the decision to step away himself and that the role will be recast.

In a statement, Hammer said: “I’m not responding to these bulls–t claims but in light of the vicious and spurious online attacks against me, I cannot in good conscience now leave my children for four months to shoot a film in the Dominican Republic. Lionsgate is supporting me in this and I’m grateful to them for that.”

The messages in question, claimed to belong to California-born Hammer, describe skin-crawling accounts of rape, cannibalism, and brutality. The screenshots and a voice clip purported to have been sent by the actor were widely shared on social media after being sent to an anonymous account. 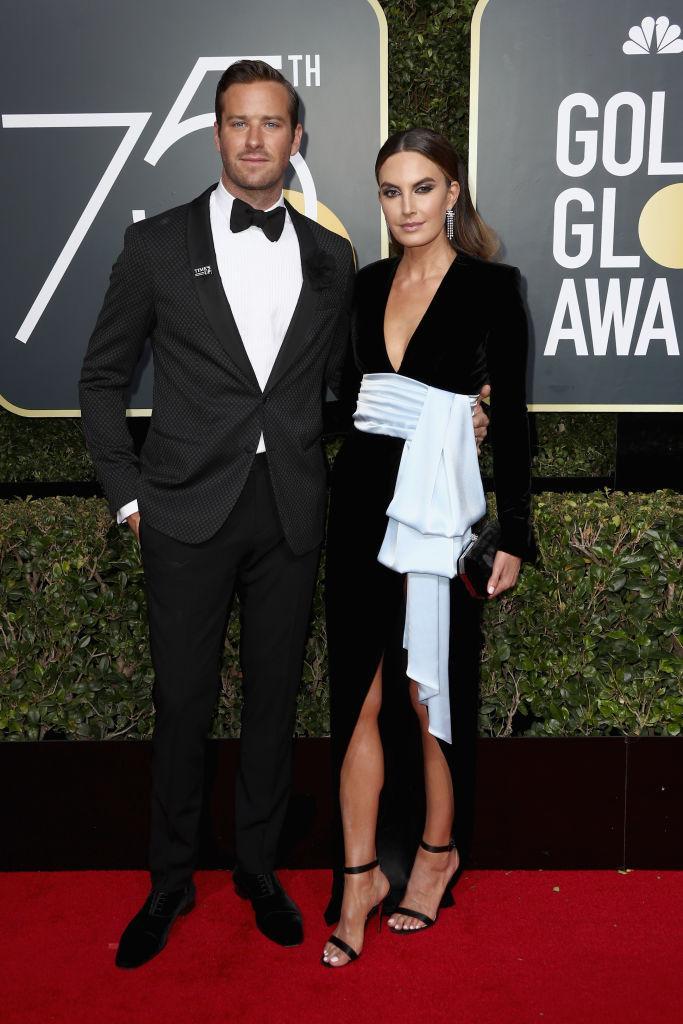 Hammer, who recently separated from his wife of ten years, Elizabeth Chambers, is also scheduled to appear in the thriller The Billion Dollar Spy and reprise his role in a sequel to Call Me By Your Name.

These $12 Velcro Rollers Are The Secret...