Aritzia Is #FullofHeart For Their Holiday Campaign 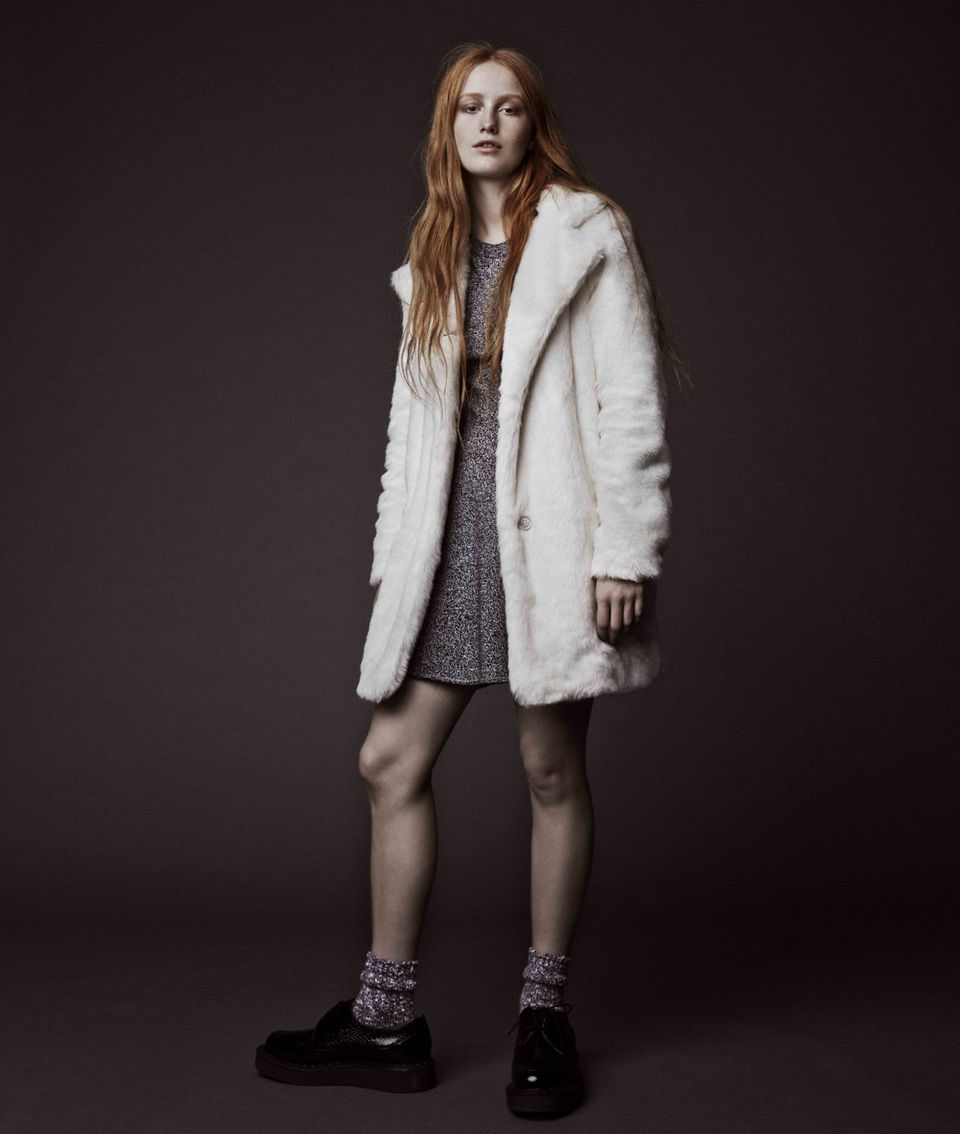 While retailers everywhere have been bombarding shoppers with insane deals and gifts you must buy, the Canadian retailer Artizia has a refreshing approach to their holiday campaign. Called #FullofHeart, they’re taking to social media to support Cause We Care, a non-profit that offers support for single mothers and their children. And they’ve selected a roster of young talent to front the campaign, including Emily Kinney of Walking Dead, photog Petra Collins, potter Helen Levi, Miki and Radha Agrawal, model India Salvor Menuez, and singer Denitia Odigie. With each hashtag #FullofHeart that is posted to social media, the brand will donate one brick to Cause We Care, with the intention of building a housing complex for those in need. We talked to Salvor Menuez, a model in the campaign, to get her take on giving back…

What are you #FullofHeart about?
There’s a lot getting this lady moving! I think of the men and women fighting for gender equality, specifically regarding reproductive rights in this country. And then to see what just happened with the Ferguson trial blows my mind; is a reminder that there’s a long way to go in people learning to care about each other. Oh and this planet! It breaks my heart when I encounter a commonly doomed mindset on the matter, every little thing counts! Perhaps this is a bit of a rant, but I am grateful for anyone doing what they can do to better the planet and the people around them.

Who did you choose to join you in the #FullofHeart campaign?
Heather Boo, because she has been a good friend and inspiration to me for eight years now.

Which woman has had the strongest influence on your life?
Naturally, my mother.

What does the term feminist imply today?
The implications of the term are heavy in convolution but it is really a simple idea and should be accepted as such. I am a feminist simply because I believe in equality.

As an artist, actress and model, you wear many hats. How does art intertwine with modeling and acting?
Being called these things always makes me feel funny, because I don’t identify. Rather, it becomes all about experiences, and each world I enter offers something new. I learn different things in each realm and gain different tools to help me in the next.

Since you got your start in modelling and acting, what’s been the most important advice you’ve received?
Stay yourself. 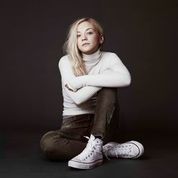 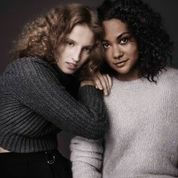 Watch Cara Delevingne Sing A Duet With Pharrell For Chanel