Did Arielle Charnas Buy a Bunch of New Followers This Week? 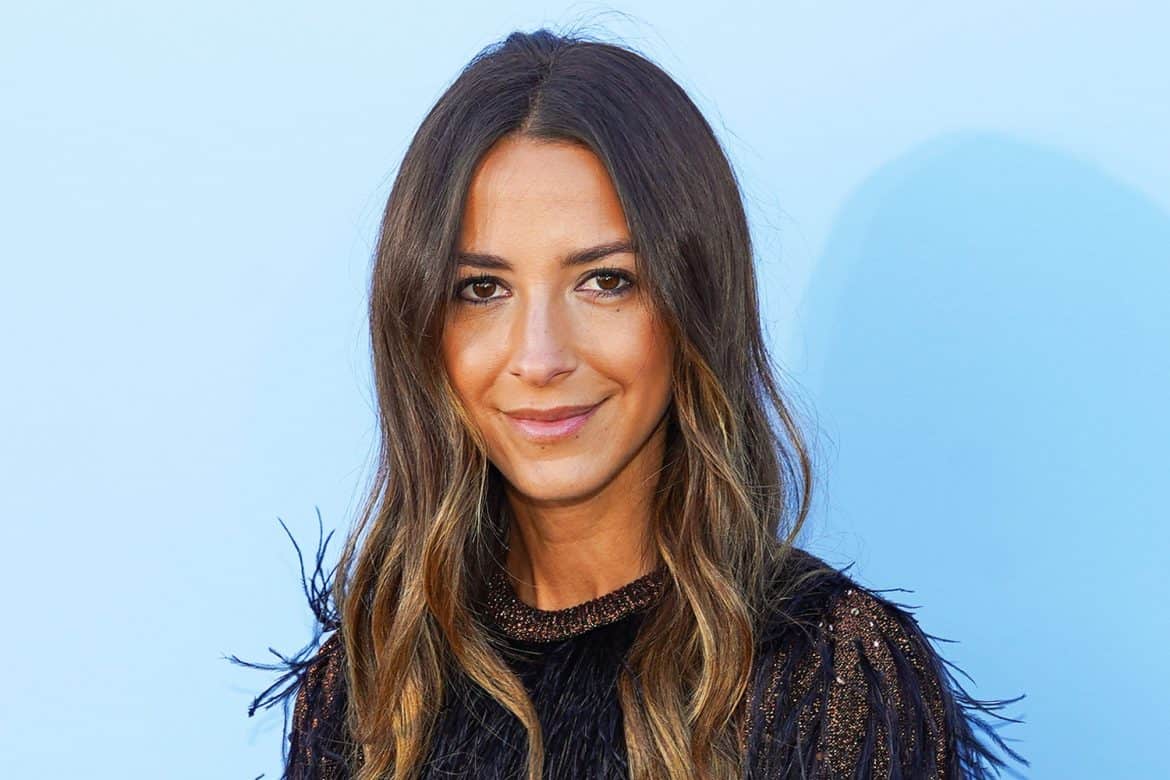 Arielle Charnas has come under fire a lot in the last few weeks. First, she was criticized for using her privilege to secure a coronavirus test when she was only exhibiting mild symptoms. After her test came back positive, she and her family, rather than staying in place at their apartment in New York City, took their nanny and went out to the Hamptons to shelter in a house they were renting. This, too, sparked outrage, especially after her behavior was dissected at length by writer Sophie Ross in a massive Twitter thread that received national news attention.

Arielle Charnas and her dangerous and bizarre behavior surrounding her COVID-19 diagnosis: A THREAD

Charnas responded to the controversy by posting a lengthy statement on her website, Somethingnavy.com, and a series of videos on her Instagram Stories where she said that she and her family were not bad people and meant no harm.

The next day, an article featuring Charnas’ image appeared on Vanity Fair’s website titled “Is This the End of Influencing as We Knew It?” in which author Kenzie Bryant explored the public’s growing dislike of influencers in the midst of the current crisis.

All of which is to say that Charnas has had a very difficult few weeks. Even so, her Instagram follower count has remained at a solid 1.3 million, the same level it was at before all of this drama began in the first place. If you’re wondering how someone could weather so much negative press and not see a drop in followers, you’re not alone. Fashion industry watchdog Diet Prada was curious too and used a “top social media tracking program” to take a closer look at how Charnas’ follower count had changed. What they found was that while Charnas had been steadily losing followers from the end of March through the first week of April (about 3000 total), she managed to make up for that loss and then some when she gained 6,364 followers on April 6, despite not having posted any new content for a number of days.

Swipe ▶️ to see how an influencer’s account fluctuates amidst and in the wake of a scandal. Priority access testing, contentious behavior following a hotly debated diagnosis, a storm of negative press, and an apology video that left many cringing… it was a perfect cocktail to compromise anyone’s reputation. The infographic is based on data from a top social media tracking program (compare that with key dates/occurances from slide 1). Note the spike of 6364 followers, following a loss of over 3000 followers the week before 🤔 🧐. • #privilege #coronavirus #covid_19 #virus #pandemic #ariellecharnas #somethingnavy #hospital #medical #latimes #losangeles #nyc #newyorkcity #coronaviruspandemic #covid #covıd19 #disease #cdc #testing #buzzfeed #bloggerstyle #influencer #contentcreator #content #styleblogger #blogger #fashioninfluencer #lifestyle #lifestyleblogger #dietprada

So where did that sudden spike come from? Was it organic growth or something else?  Is the old adage that there’s no such thing as bad press really true in this case, or…? Diet Prada drew no explicit conclusions and neither will we. We reached out to Charnas’ representative to see if they had any comment about the Diet Prada post or its seeming implication that her follower spike may not be on the up and up. If they get back to us, we’ll be sure to update you.

Opt Health is an Integral Resource for...

Writing this article (including the headline) leads the reader to believe she likely did buy followers yet you reveal in the last paragraph you can’t substantiate it. I think this is misleading. I am not an avid reader of FWD so maybe this is normal, but I find it unfair towards this influencer. I am all for her being exposed if she bought followers but do your homework and prove it or clear her. You have a responsibility to be honest.

Could you please not write about this person again? What she did and her general ignorance and behavior is not what this world needs now and moving forward.
She is uneducated, ignorant, wreckless, put her other people’s health in danger without even thinking or blinking an eye.
The world needs smart people with substance now.
May she be well, but she needs to disappear completely now. If she has any self-respect, she will just do that.
Enough with her.
Now, let’s get on to some interesting stories that truly inspire us!