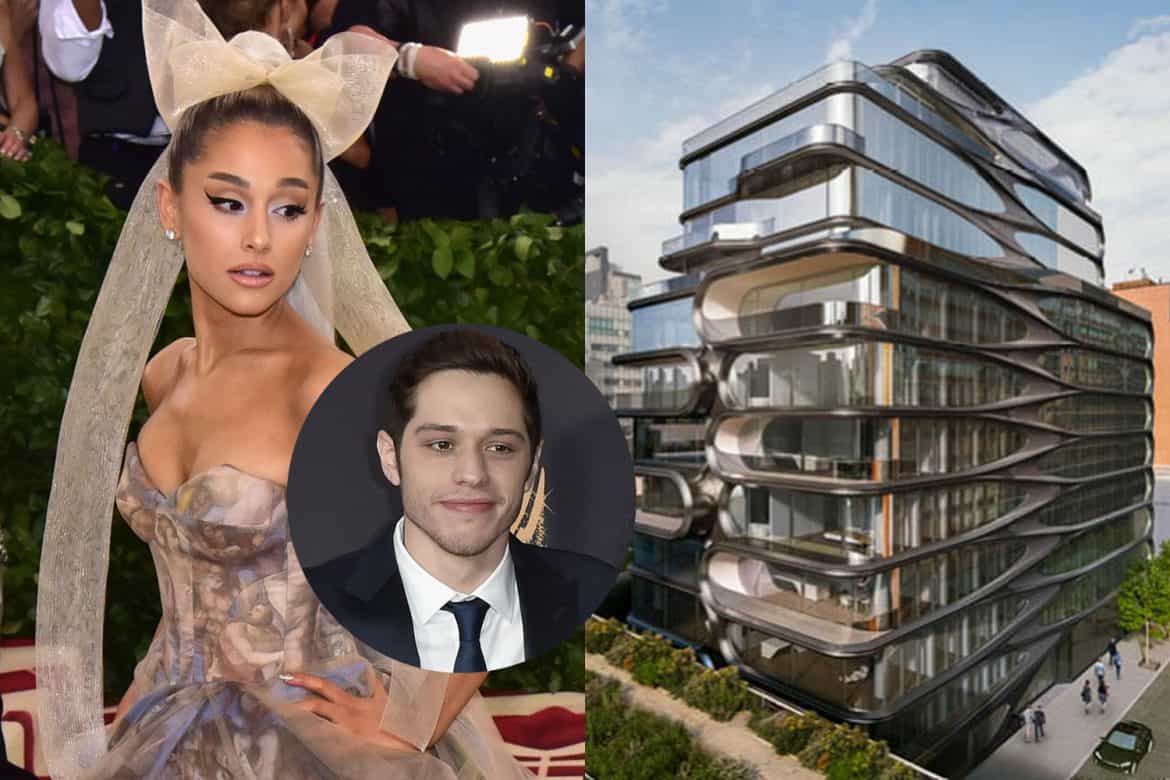 Inside Ariana Grande and Pete Davidson’s New $16 Million Apartment (Harper’s Bazaar)
The newly engaged couple is reportedly moving into a 4000 square-foot 5-bedroom apartment in the Zaha Hadid-designed 520 W 28th St. building in Chelsea. The building also includes a 75-foot sky-lit pool, a private IMAX theater, a fitness center, and a “secured parking portal” with an automated valet. It’s is possible that the pair is merely renting the ultra-luxe space. Either way, check out the amazing photos below. 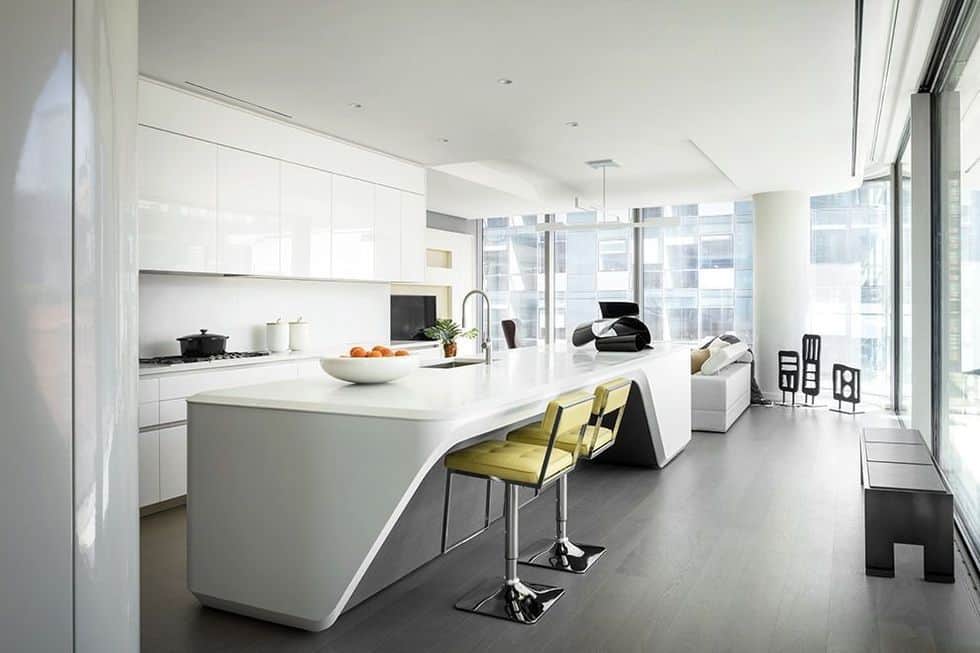 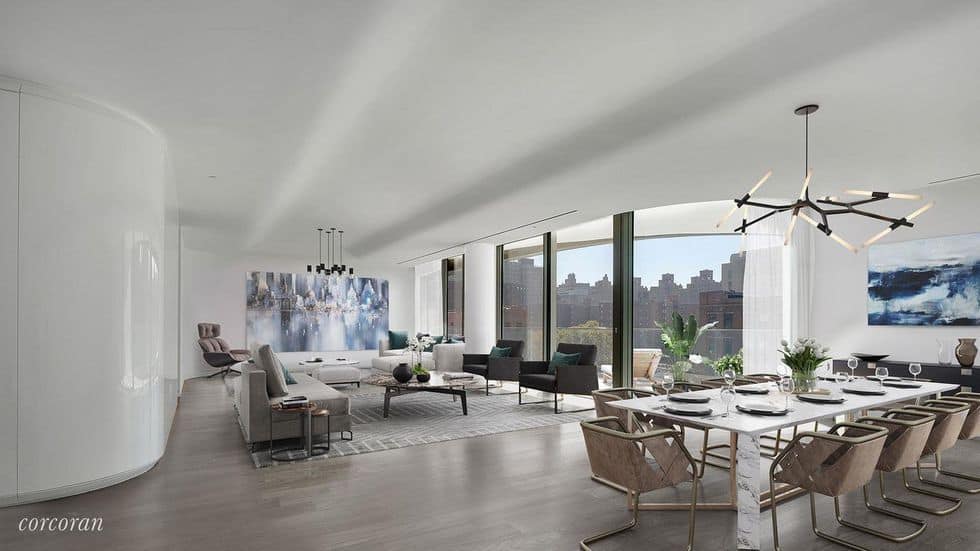 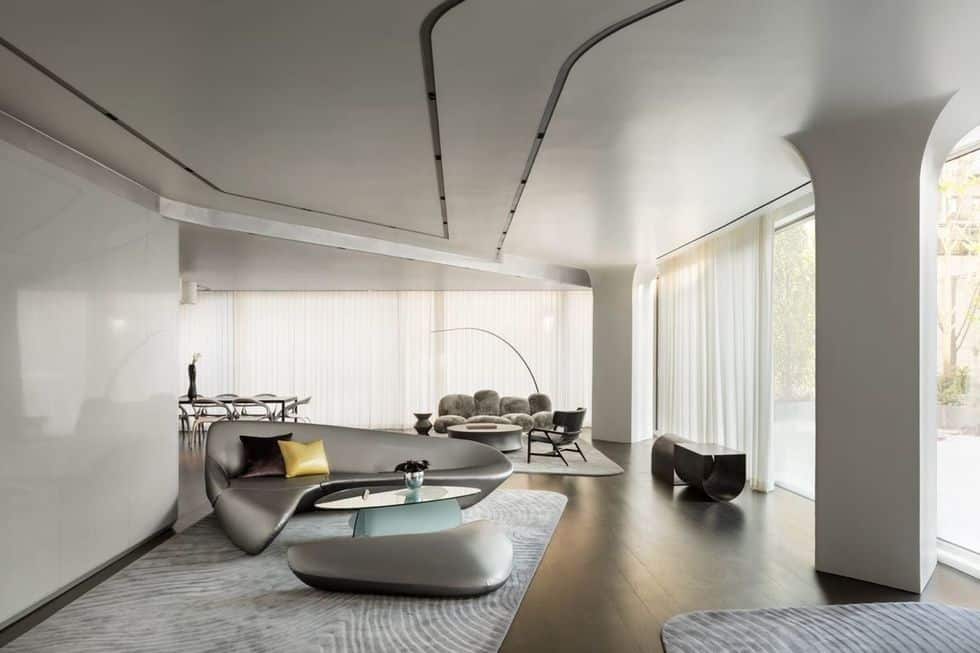 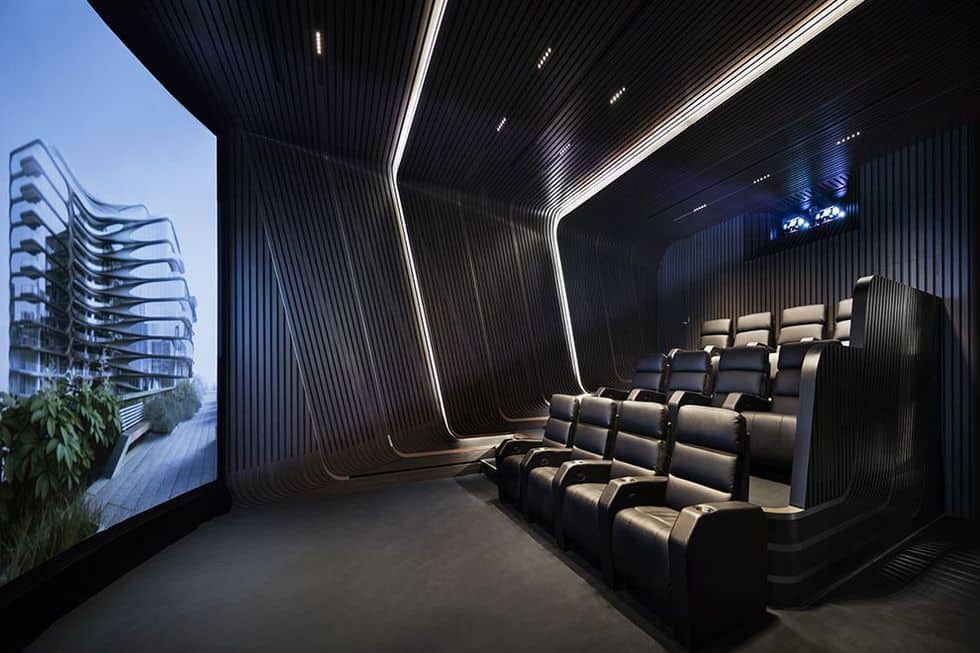 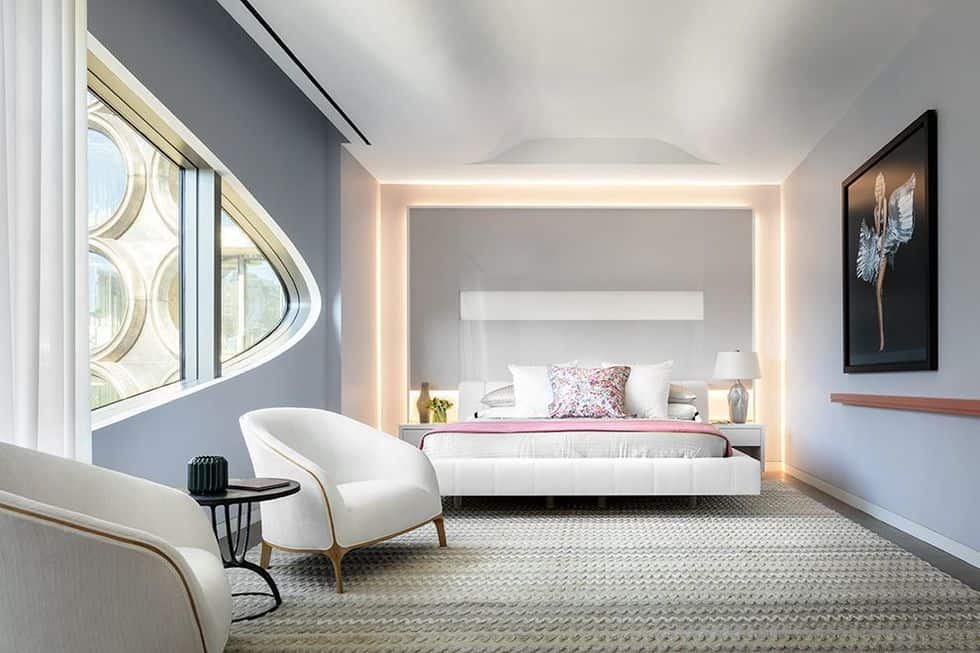 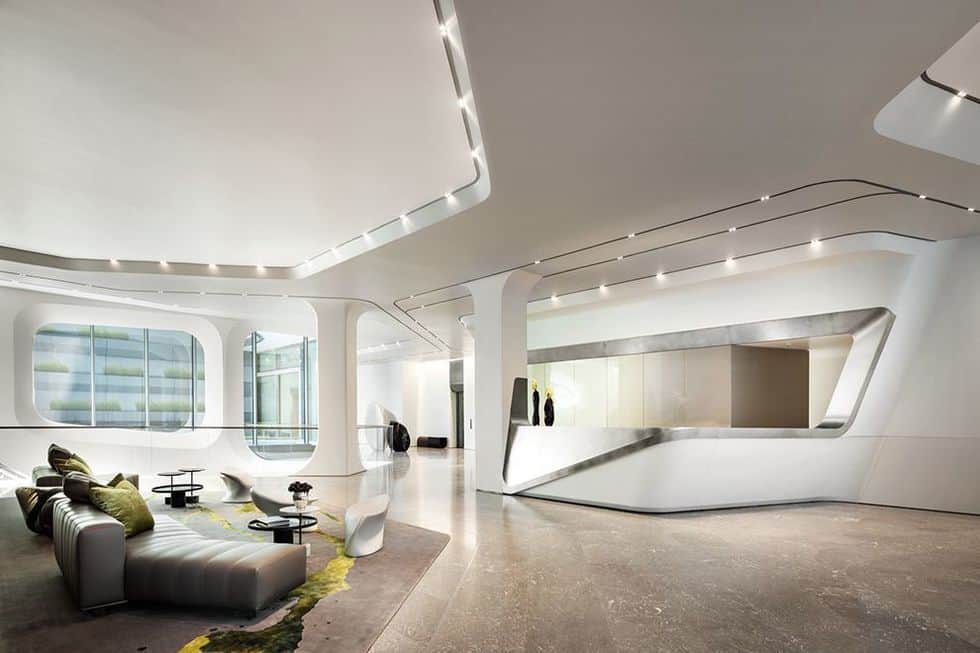 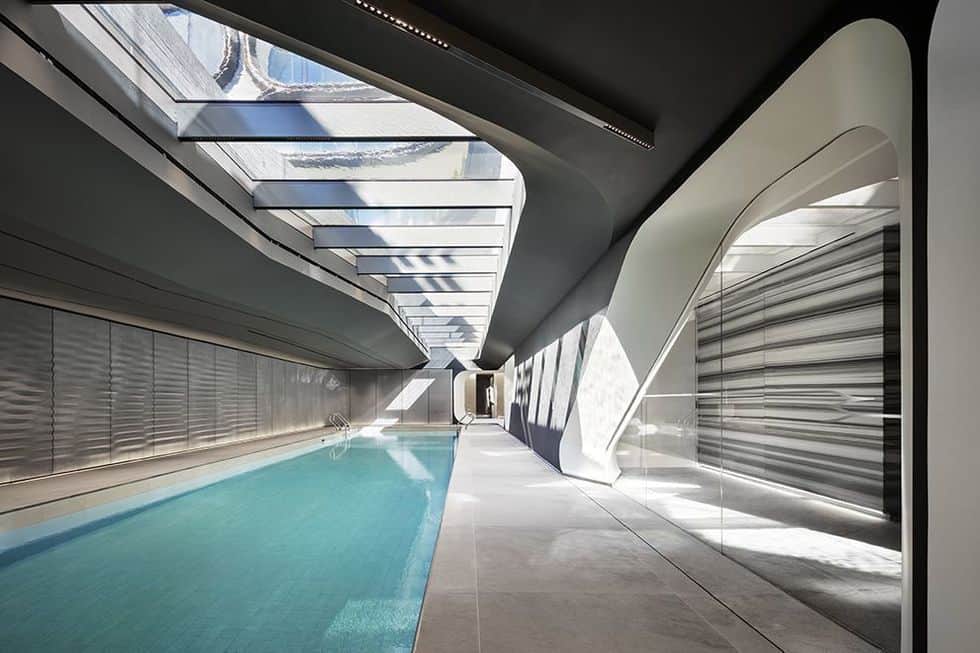 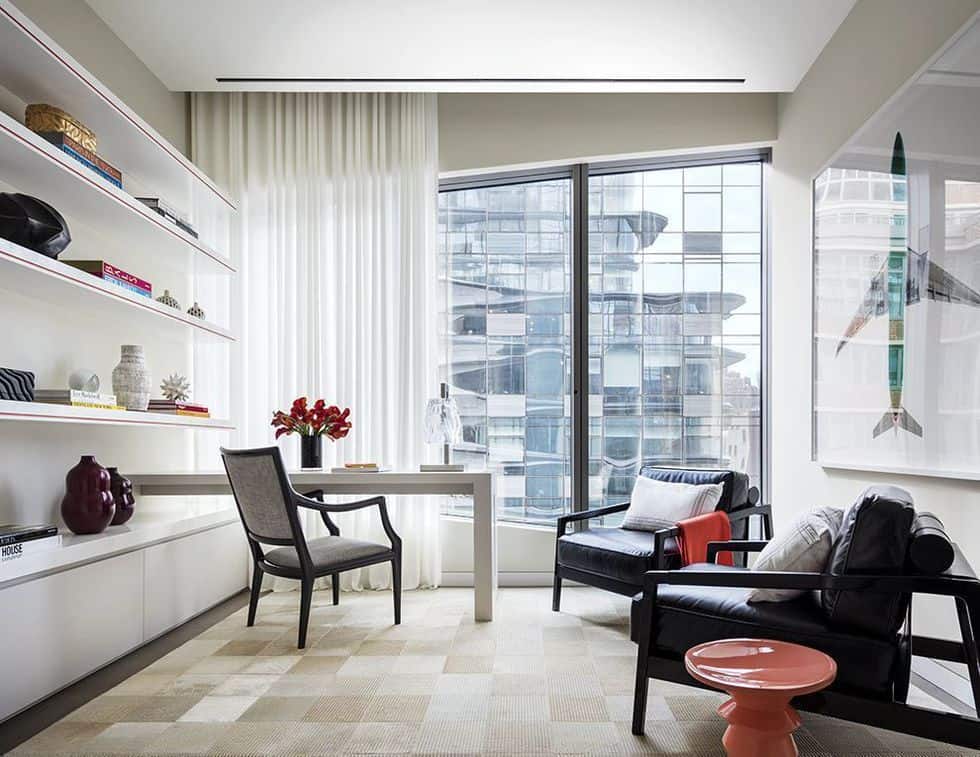 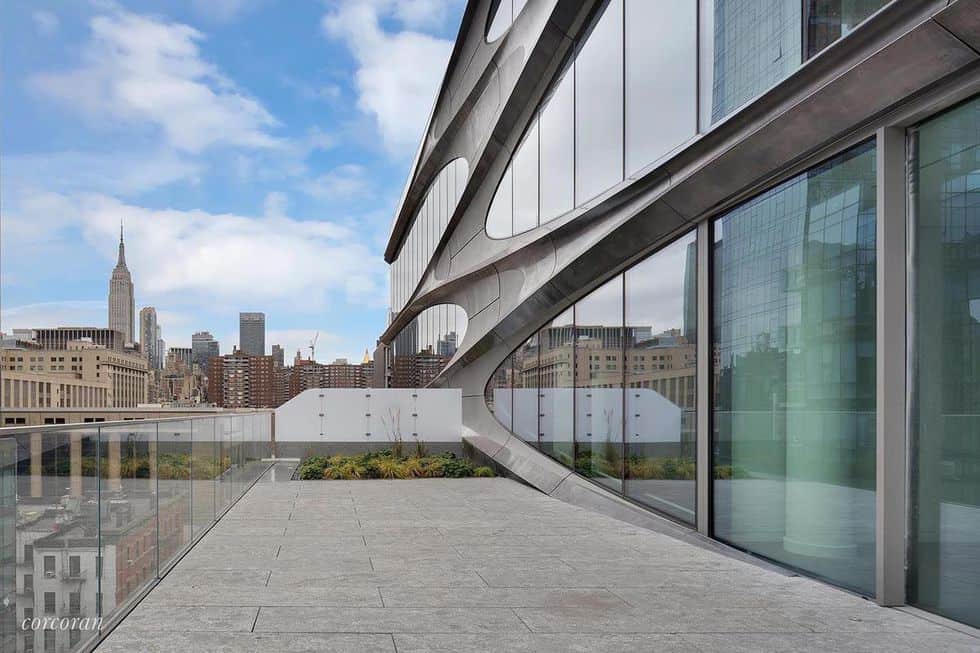 George and Amal Clooney Are Donating $100,000 to Help Immigrant Children (Harper’s Bazaar)
The donation benefits the Young Center for Immigrant Children’s Rights at the University of Chicago. “At some point in the future our children will ask us: is it true, did our country really take babies from their parents and put them in detention centers? And when we answer yes, they’ll ask us what we did about it. What we said. Where we stood,” Amal said in a statement. “We can’t change this administration’s policy, but we can help defend the victims of it.” 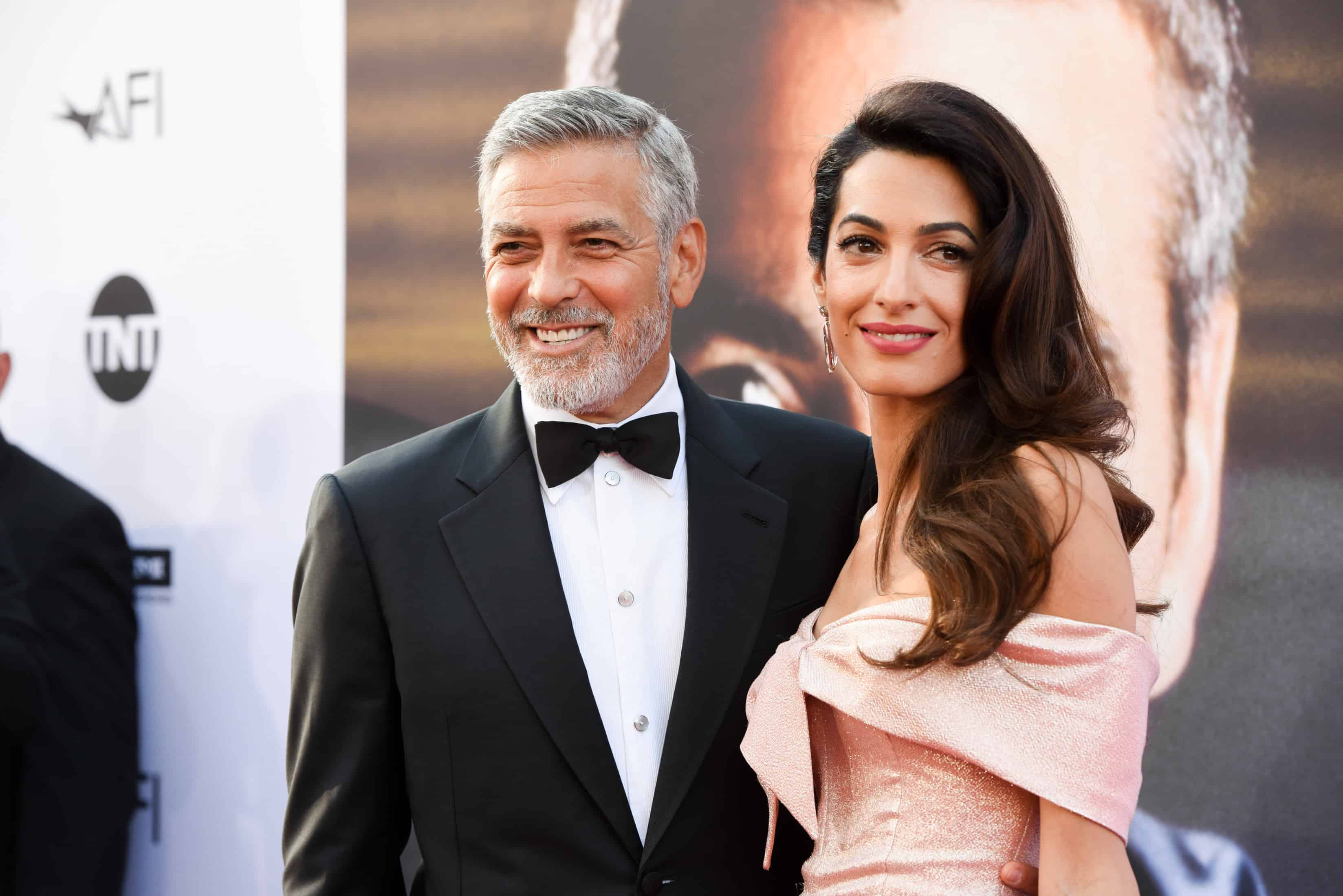 Publicist Jeanine Pepler Dies by Suicide at 50 (Page Six)
Pepler, who represented novelists Jay McInerney and Candace Bushnell, was found dead at her Sag Harbor home on Sunday night. She reportedly hung herself the same way Kate Spade and Anthony Bourdain did earlier this month and was found by her boyfriend, artist Steve Miller. 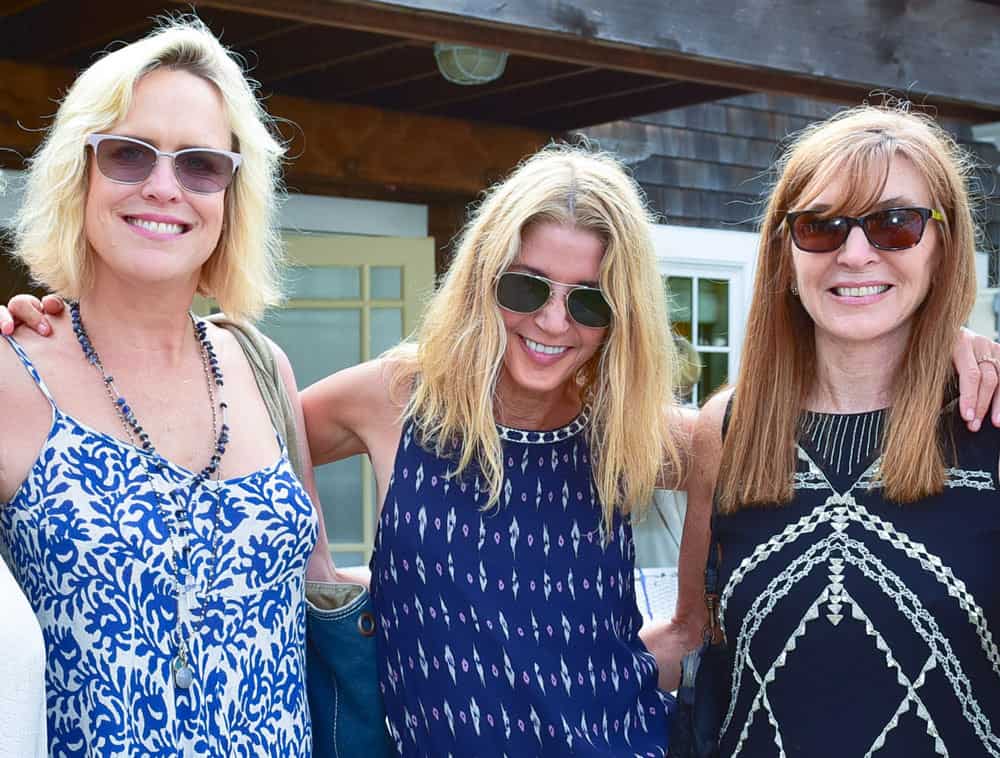 Fleur du Mal Collaborates With Artist Fahren Feingold
Feingold’s latest series of watercolors, titled “The Peep Show” will be on display at 175 Mott Street in the Lower East Side through July 8th. In an emailed statement, the artist described her work as “an attempt to undo the centuries of censorship, shaming and patriarchal politics that clouds the simple beauty of a naked body.” 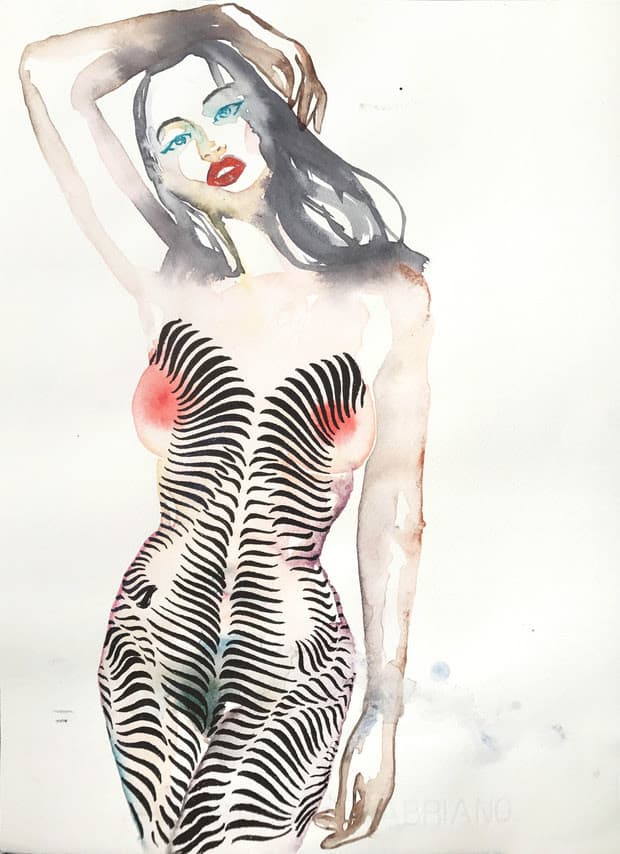 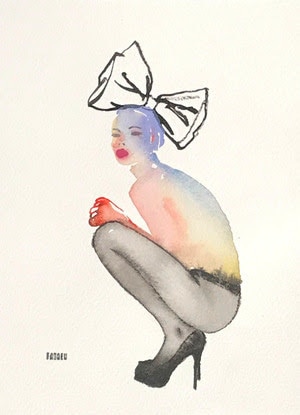 Patrick Dempsey Gets Into Fashion

Rick Owens Is Bringing Back JNCOs — This Time, With Birkenstocks!