Aquascutum to Drop a Collaboration with Supreme 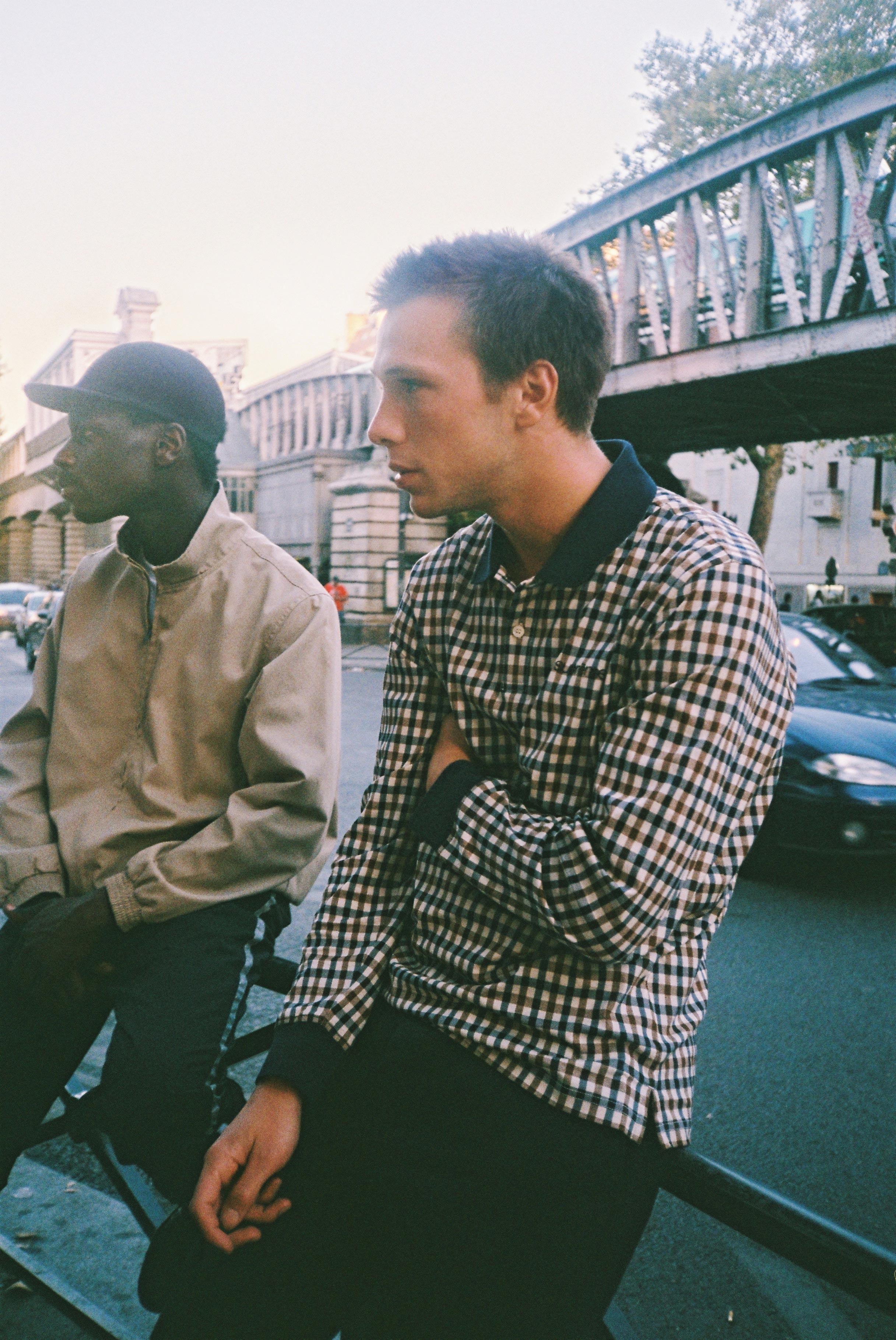 In keeping with the pervasive themes du moment, Aquascutum is merging its 165 years of British heritage brand with the 22-year-old high-end streetwear brand Supreme. Normcore meets luxury meets streetwear is taking fashion by storm, so expect this collab to be sold out in no time. The line merges Aquascutum’s iconic club check pattern, first introduced in 1976, with its history as one of the first-ever waterproof textile and trench coat companies—the brand was worn by the British military during the Crimean War, World War I, and World War II. The collection drops on Wednesday, October 12 at 11 a.m. Eastern on Aquascutum.com and in its Great Marlborough Street store (the launch time was included in the press statement, which gives an idea of how fast it’s expected to sell). The hype around Supreme’s clothing and collaborations is legendary—hoards of fans line up hours in advance to purchase new merch each time it’s out. The brand has even been known to limit purchases per person to ensure that they aren’t being swiped up and resold at a higher price. 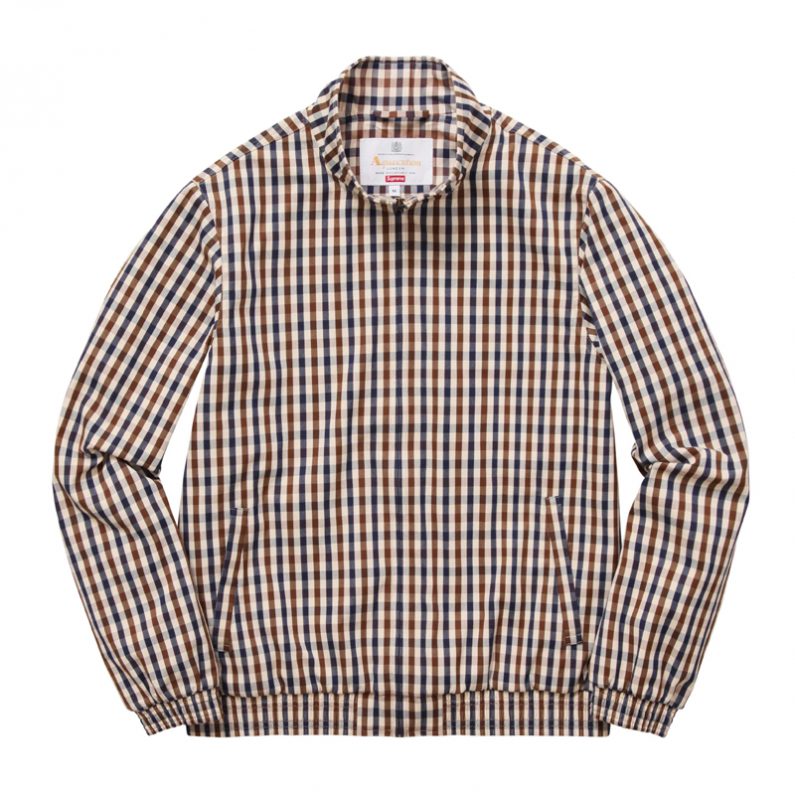