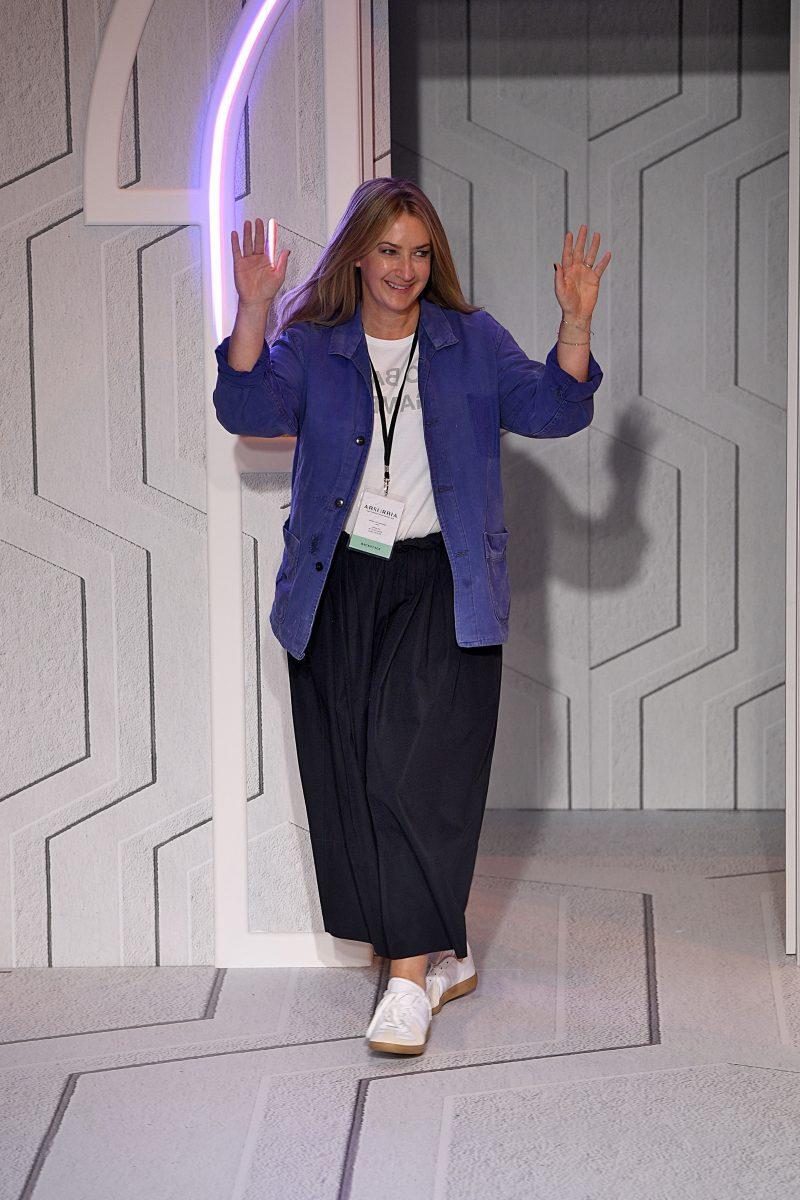 Kirsten Dunst Is Pregnant with Her First Child [ELLE]
The actress is expecting her first child with her fiancé Jesse Plemons.

George Clooney Gifted 14 of His Friends $1.4 Million Each [Daily Mail]
Talk about generous! The actor reportedly wanted to thank those that supported him before he made his fortune.

F.A.O. Schwarz Is Reopening in New York [Town & Country]
The iconic toy store will have a new home in New York City by Fall of next year!

Calypso St. Barth to Liquidate All Inventory Nationwide After Filing for Bankruptcy

What Happened at the Met Gala, Kirsten...