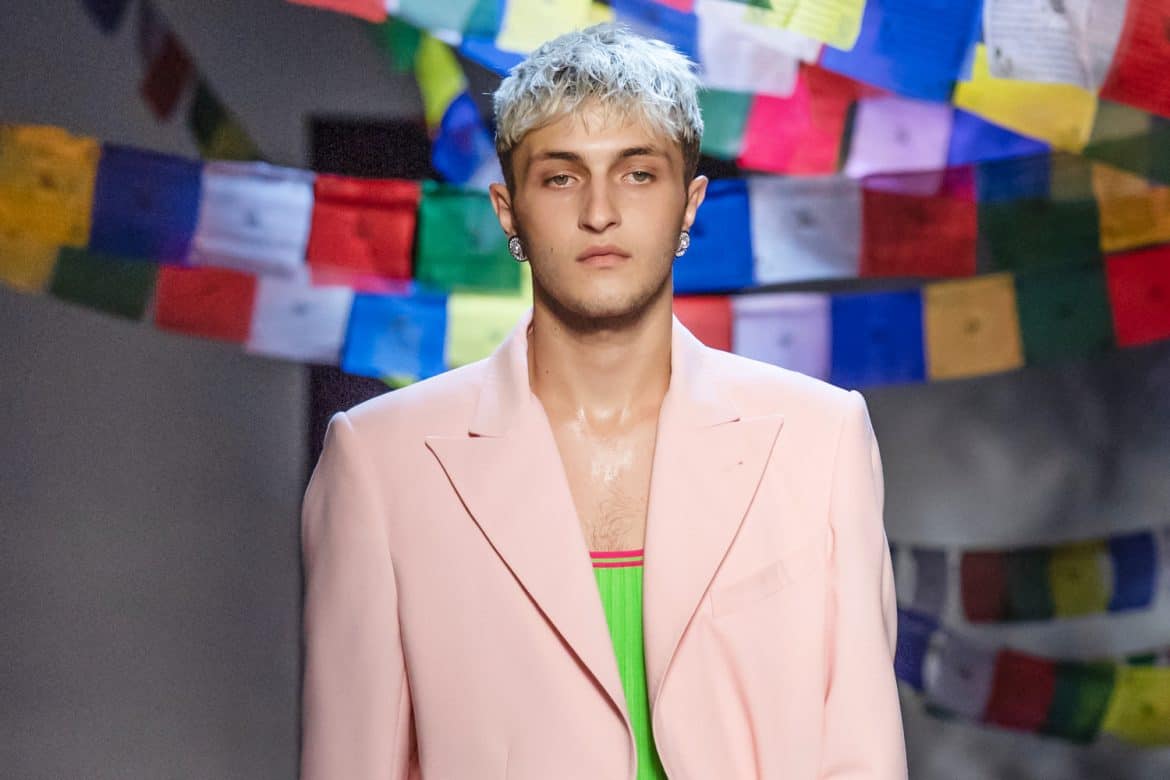 You’ve gotta have a hook in the crowded jewelry business and it looks like Anwar Hadid and his friend Yoni Laham have found their niche. Introducing Martyre, a Los Angeles-based line the boys created to redefine the climate of unisex jewelry. The close pals recently called The Daily to fill us in on their new venture.

How do you guys know each other?
Yoni Laham: We met three years ago and started working together two years ago. We have a very close group of friends. I have best friends that were also best friends with his older sisters, and Anwar came into the mix. Anwar and I formed a very close relationship — he’s like my little brother, and obviously an incredibly talented and creative kid. We brainstormed back and forth, which eventually led to us creating this company. 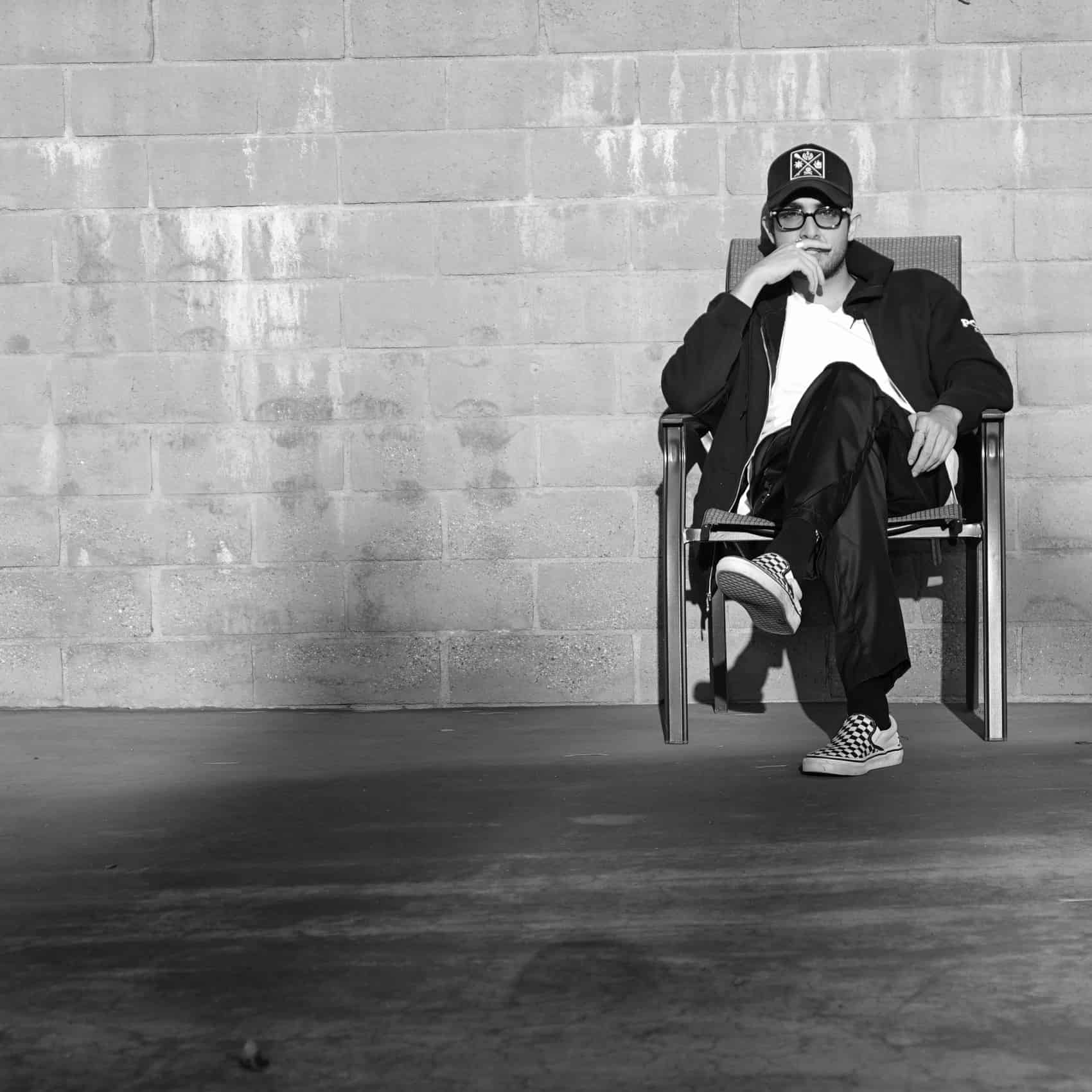 What was it that made you say, “We should do this!”?
YL:  Anwar’s always been creative. He’s always been doing stuff. He’s the kid that would write on his Vans, and make cool pants out of nothing. We knew we didn’t want to do clothing first because there were so many people around us doing that. We realized that jewelry was the right thing. It was something that we were so passionate about, Anwar especially. He was always wearing jewelry forever, and I have such a strong passion for it as well.

Anwar Hadid: We wanted to make something that could last in the world for a long time and be given as gifts and worn throughout families.

Tell us about the designer you’re working with.
YL: His name is Ryan Benson and he’s a friend that I’ve known for awhile. He’s very very involved. Anwar and I conceptualized the idea of the brand and then we went out and got him. But as far as everything in design and creative, we run everything through him.

AH: One of the biggest things for us is unity and exclusivity. Making sure everyone can wear it. We have to think about that and vote on that [together.] 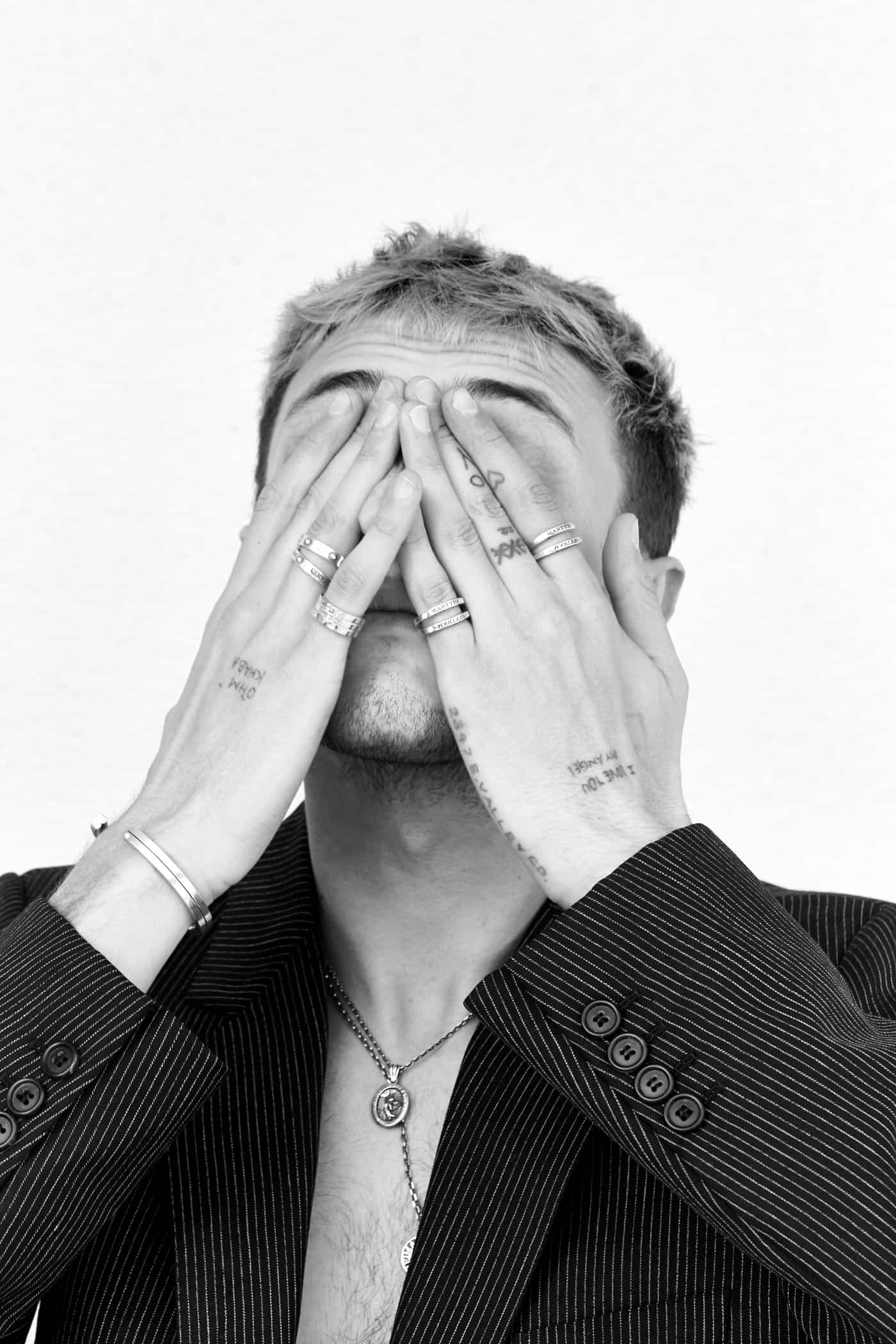 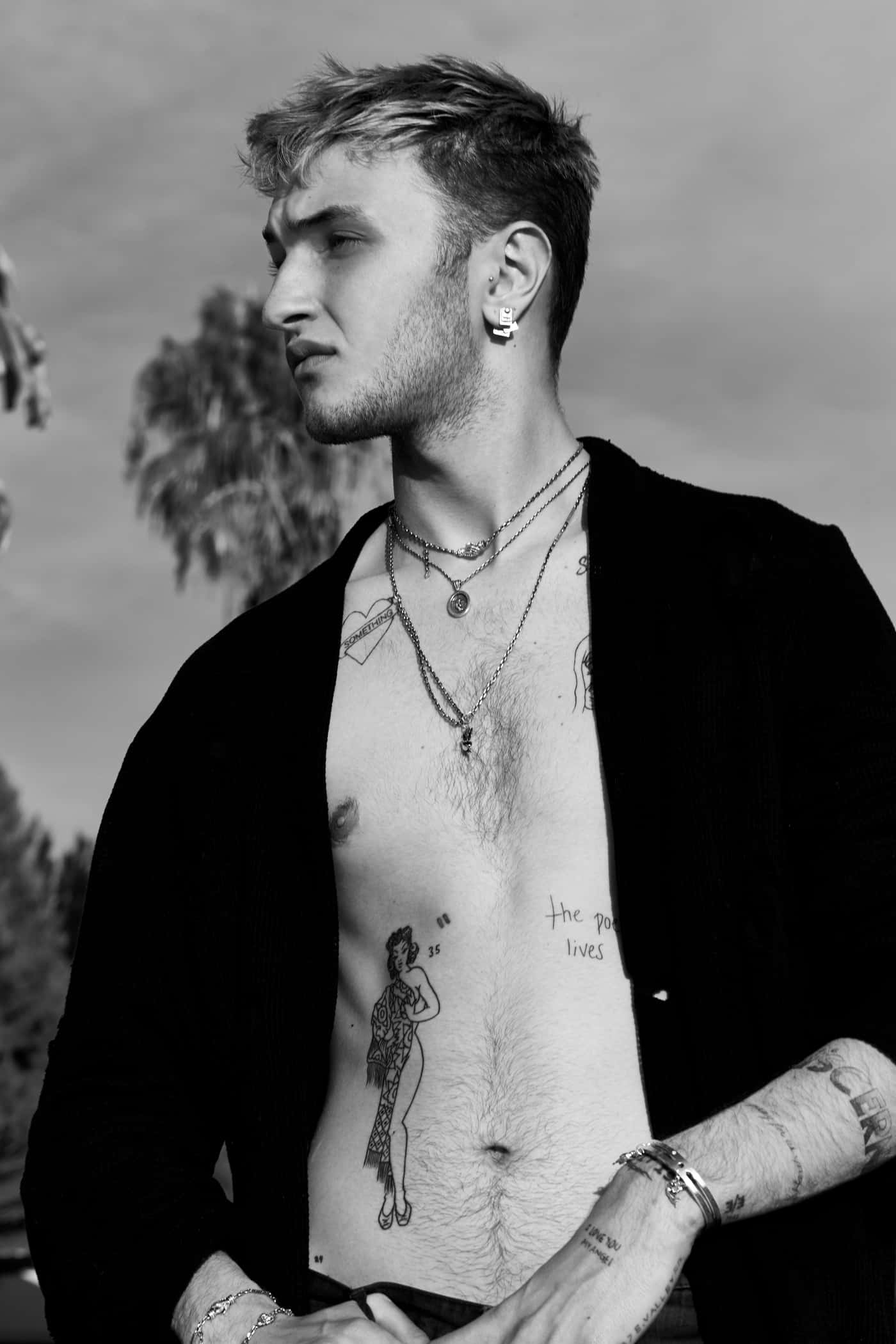 The jewelry market is very crowded. What do you think differentiates this line from others?
YL: I haven’t seen very many true unisex lines where people are really preaching that you can buy anything and wear anything. That’s one of the more obvious ways we stand out. A lot of jewelry companies aren’t bringing something new to the table. We’re bringing an interesting perspective. For instance, our clasps — two hands meeting — and the way that they meet, and how strongly they close. That’s something that we’re super proud of and haven’t seen anyone else ever do.

AH: I don’t see a lot of brands that acknowledge people being able to wear all types of things. That’s something that we’re really passionate about. We want people to be able to wear whatever they want. We want to destroy that whole sense of men/women, “you can’t wear this.” 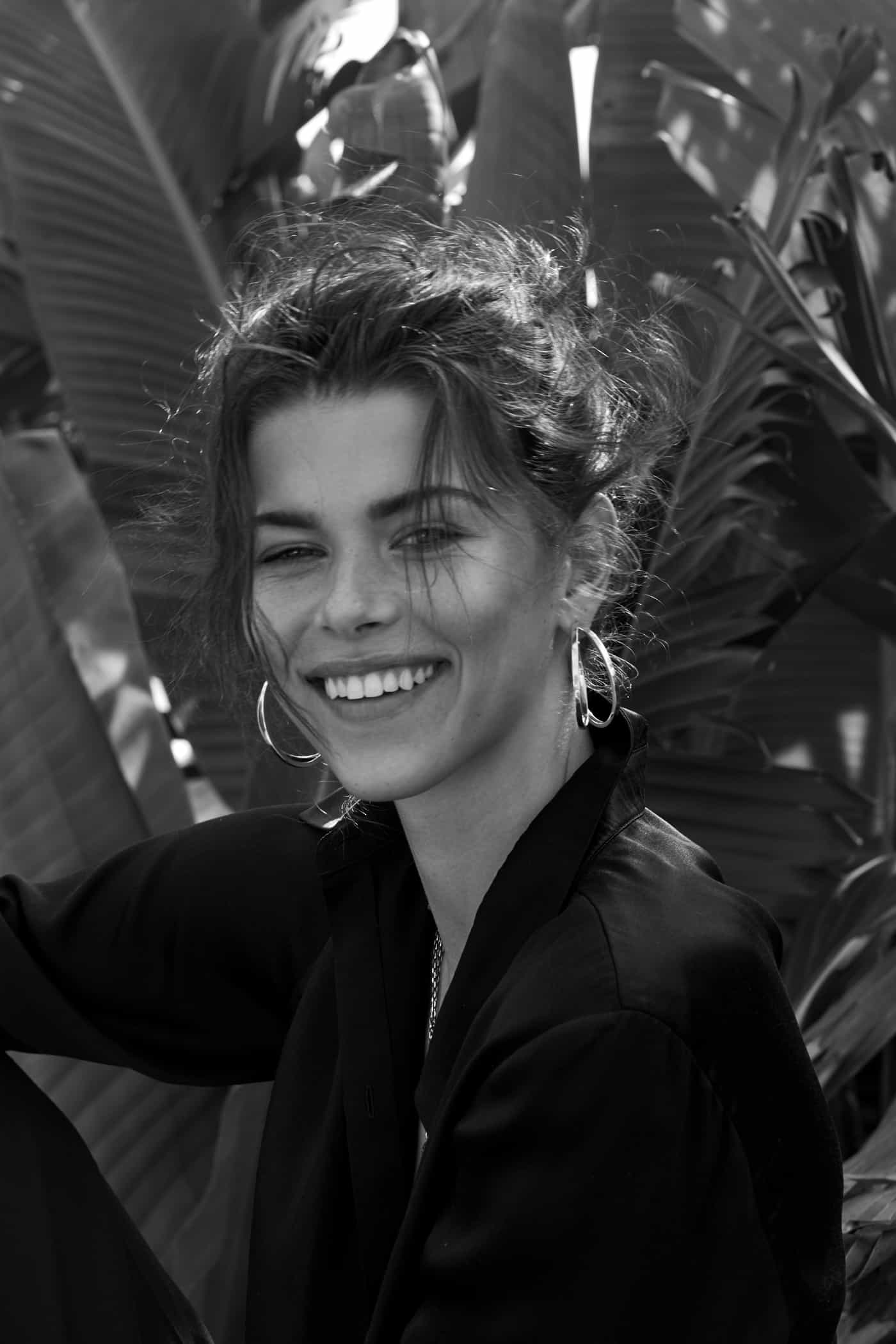 Tell me a little bit about the aesthetic.
AH: It’s timeless. That’s a big thing we’ve been thinking about while creating.

YL:  We both have different styles, but the common denominator between us and Rya, is a simple aesthetic. Even with the jewelry we didn’t want to do too much. We are writers by nature. We’ve always been drawn to simple things with the right text that leaves things open to interpretation. I don’t think you’re going to see anything too messy or too busy from us.  Simplicity is the thing we lean on.

Why did you call the line Martyre?
AH: It’s just a powerful word, first of all. We wanted to honor all the artistic martyrs in the world, and all types of people. We also wanted to re-create the word, give it our own meaning.

YL: More than anything, it speaks for a commitment. Having a strong commitment to what you believe in, and to stand for things. That’s really what martyr means to us. It’s what allowed us to gauge and come up with the types of designs we put out into the world. 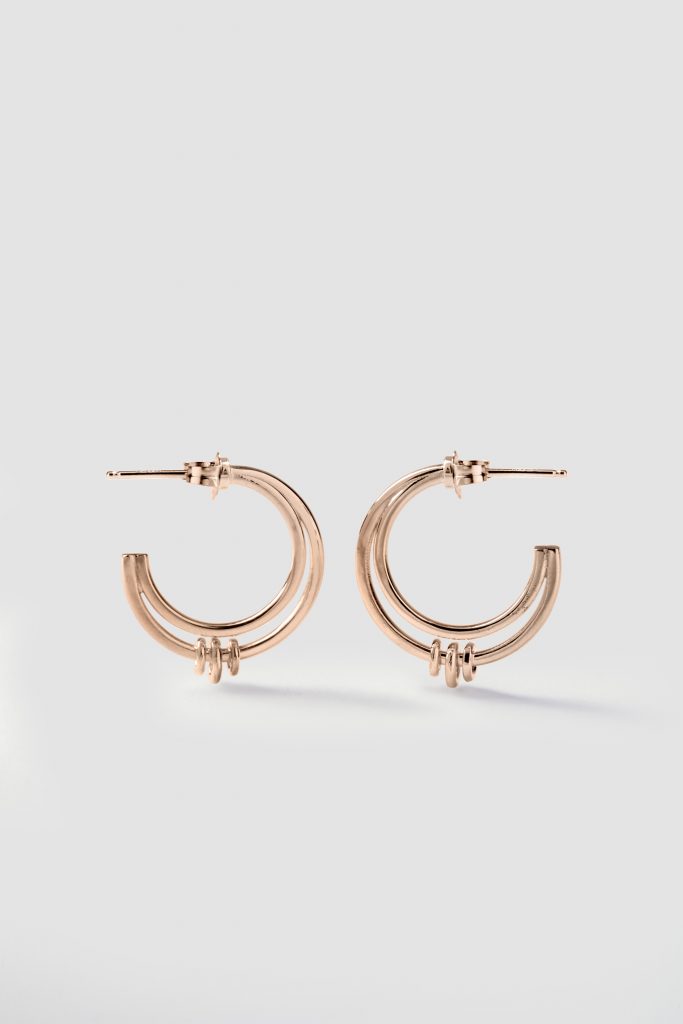 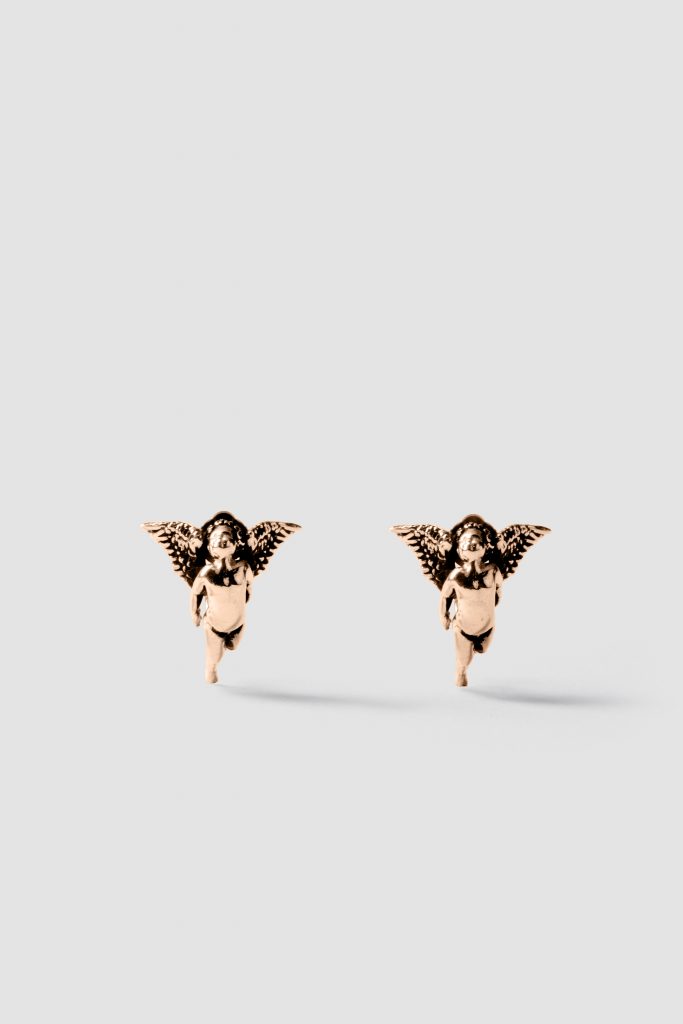 What’s the most surprising part of this endeavor for you?
YL:  I was surprised by how big the world is, to be honest. To just get the word out, to be able to speak to people and get the point across. It’s not easy. I think people have the wrong assumption, that you create a business, you put the word out through social media and that’s it. Then all of a sudden you are a business or your making money or doing everything that you wanted. It’s not a struggle, because it’s amazing to do, but you’re always looking for holes and looking for ways to be better. You’re always looking for ways to get the true message out and get it out to as many people as possible.

AH: Especially if you’re passionate about it.  Honestly, I love creating. I love having powerful messages and being able to help people express themselves. Also having to find ways to express to people what our ideas are. The things we want them to be able to feel and express and feel through our art.

Would you guys want to grow this into a full brand with clothing someday?
AH: Oh, yes.

YL: We’ve had such a strong passion for so long. There’s so many different categories that we are so fascinated about. We really want to be the type of brand that consumers people can trust. I wouldn’t trust a brand that was doing too much too quickly. I would want someone who was super passionate about the category that they came into and gave everything they had to that category. And then when the time is right, you can jump into the next category properly. Do it the right way.

YL: The same way we give it to jewelry, we’ll give it to clothing and accessories. Trust me, there are so many categories we are passionate about. We are firm believers in taking our time and giving everything you have to what you’re doing and focusing and then once the time is right and everything is going well, to take on the next challenge. 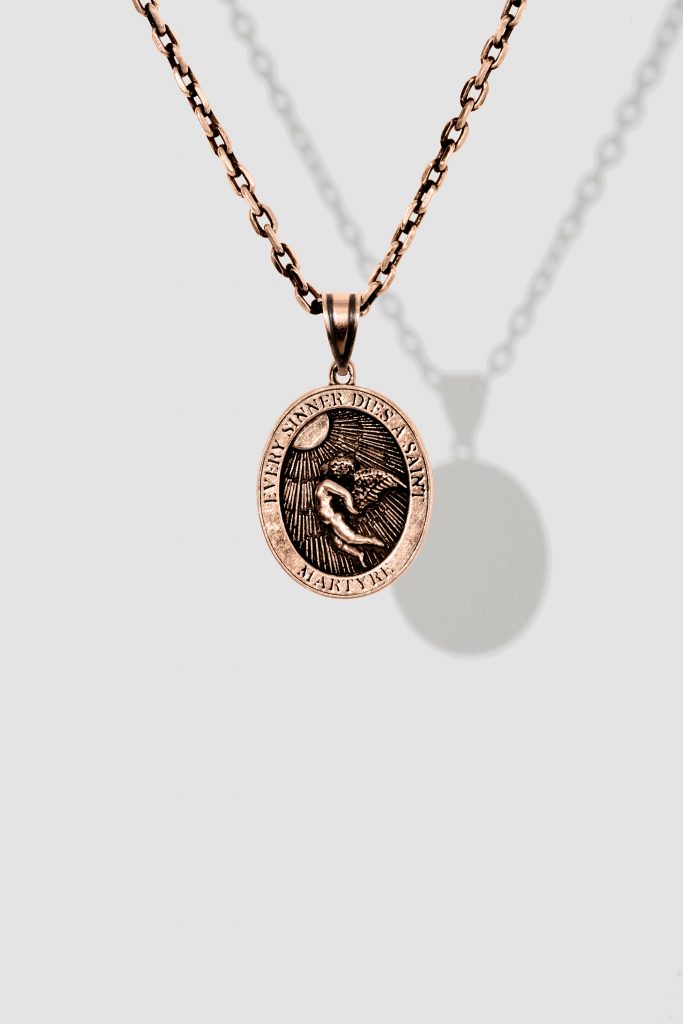 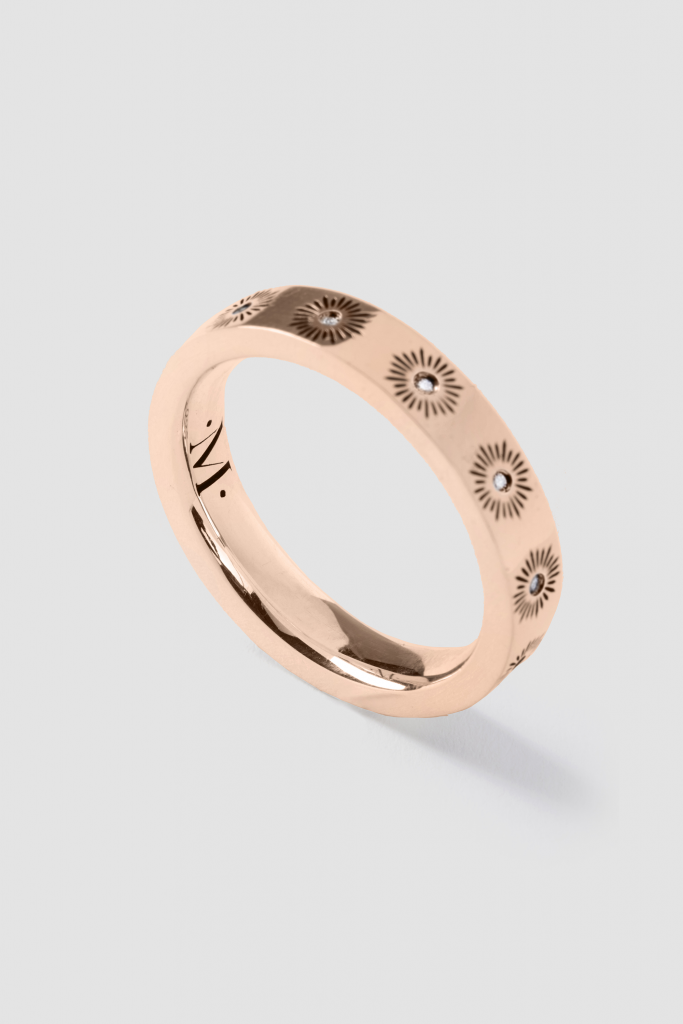 How To Find The Perfect Engagement Ring...