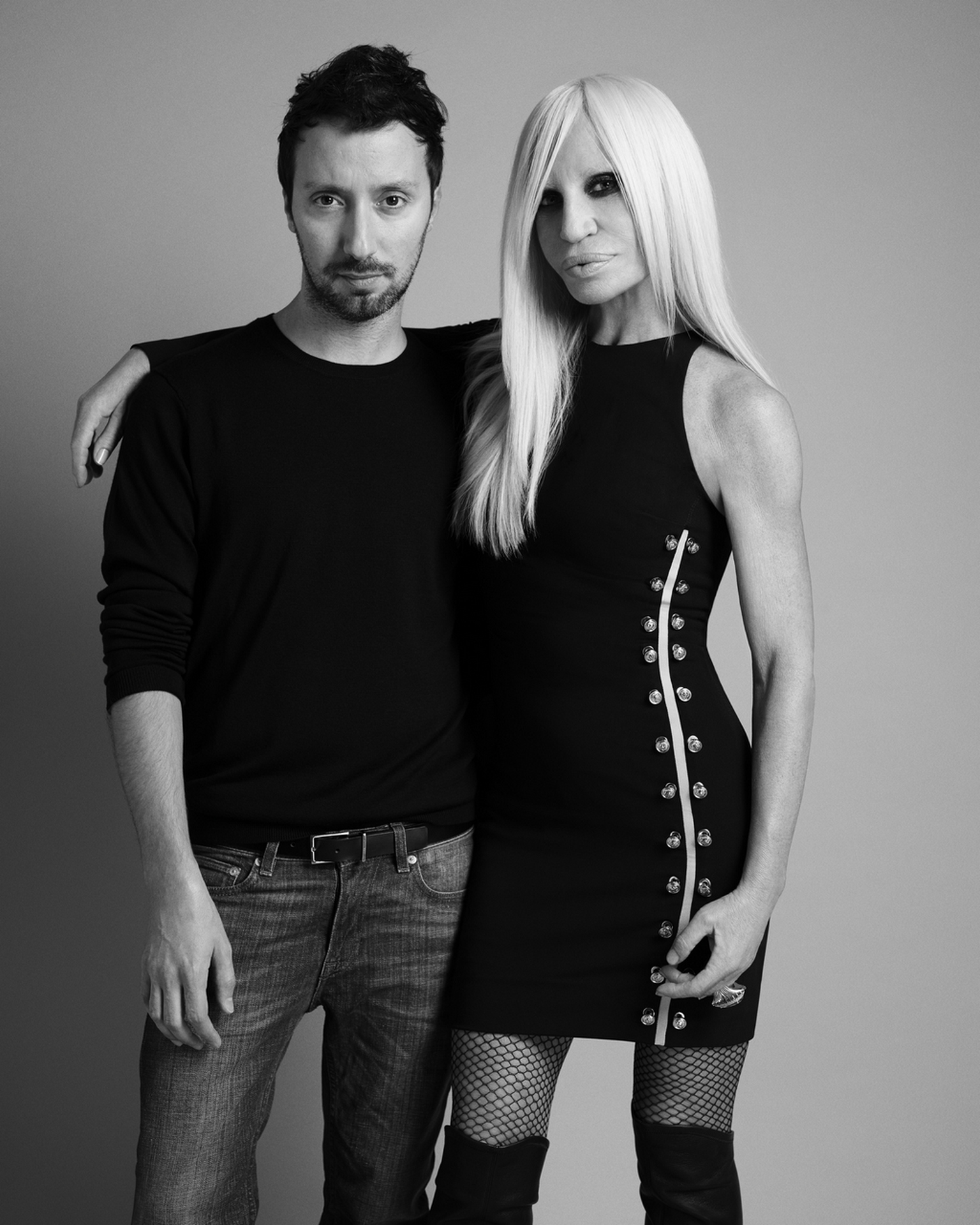 Donatella Versace has named Anthony Vaccarello the creative director of Versus Versace. No surprise there! The Versus Versace line is known for tapping young designers to design for Versace’s sister label, like Christopher Kane, followed by capsule collections from J.W. Anderson and recording artist M.I.A, but when Vaccarello designed the collection last season, it was clearly a match made in heaven. Vaccarello’s eponymous line is full of sex appeal, with lots of leather miniskirts and barely-there dresses. His aesthetic is a perfect fit for Versus Versace, and it showed when he debuted the Spring 2015 collection in New York, which was full of much of the same mixed with a ’90s, early Versace vibe, including plenty of pieces with the Versace Medusa symbol.

During Paris Fashion Week last season, Vaccarello told The Daily that he’d been approached to design for other brands, but the fit had not been right yet. Looks like he found the perfect gig. “I’ve followed Anthony’s work from his very first collection, as soon as I met him I realized immediately he was the one, he gets it, his talent screams Versus Versace,” said Donatella Versace in a statement. “I love his fresh energy and innovation and I love being surrounded by a talent which brings newness to Versace.” Vaccarello, who is based in Paris, will be responsible for both men’s and women’s. In terms of showing, the Versus Versace line will not follow the fashion calendar; it will be presented whenever it is ready.