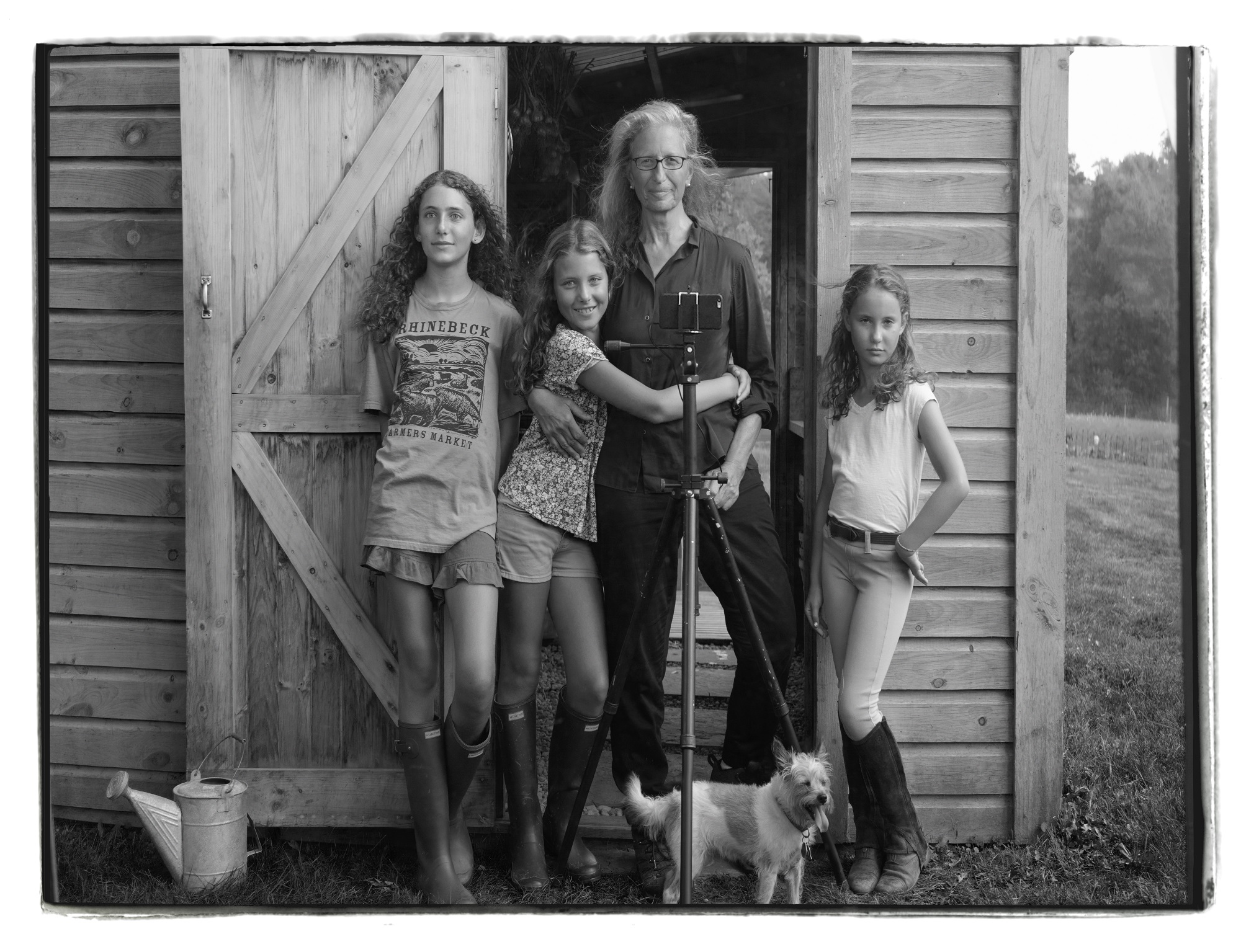 Calling all Annie Leibovitz admirers! The portraiture master is pouring her talent into a new (and non-magazine-related) project, taking to London for a new exhibition, commissioned by UBS, titled “WOMEN: New Portraits.” This is familiar territory for Leibovitz, who began the project over 15 years ago with her series “Women” (the late Susan Sontag, a collaborator on the project, gave us all a hint there was more to come when she called it “a work in progress”), which was exhibited at the Corcoran Gallery of Art in Washington, D.C., and immortalized in a book in 1999. This time around, Leibovitz focuses on the changing roles of women today, photographing the likes of Misty Copeland, Gloria Steinem, Alice Waters, Serena and Venus Williams, Jane Goodall, and Amy Schumer, which will hang alongside pieces from the original collection and photos taken since.

“It is extraordinary to do this work for UBS on a subject that I really care about,” said Leibovitz at a press conference. “It is such a big undertaking and a broad subject, it is like going out and photographing the ocean.”

The exhibit will be free to the public starting January 16 at Wapping Hydraulic Power Station in London, and over the course of a year will travel to Tokyo, San Francisco, Singapore, Hong Kong, Mexico City, Istanbul, Frankfurt, New York, and Zurich.

Teasing what’s to come, sis Barbara Leibovitz captured a few behind-the-scenes moments in a vid (see below). Yes, it runs in the family.