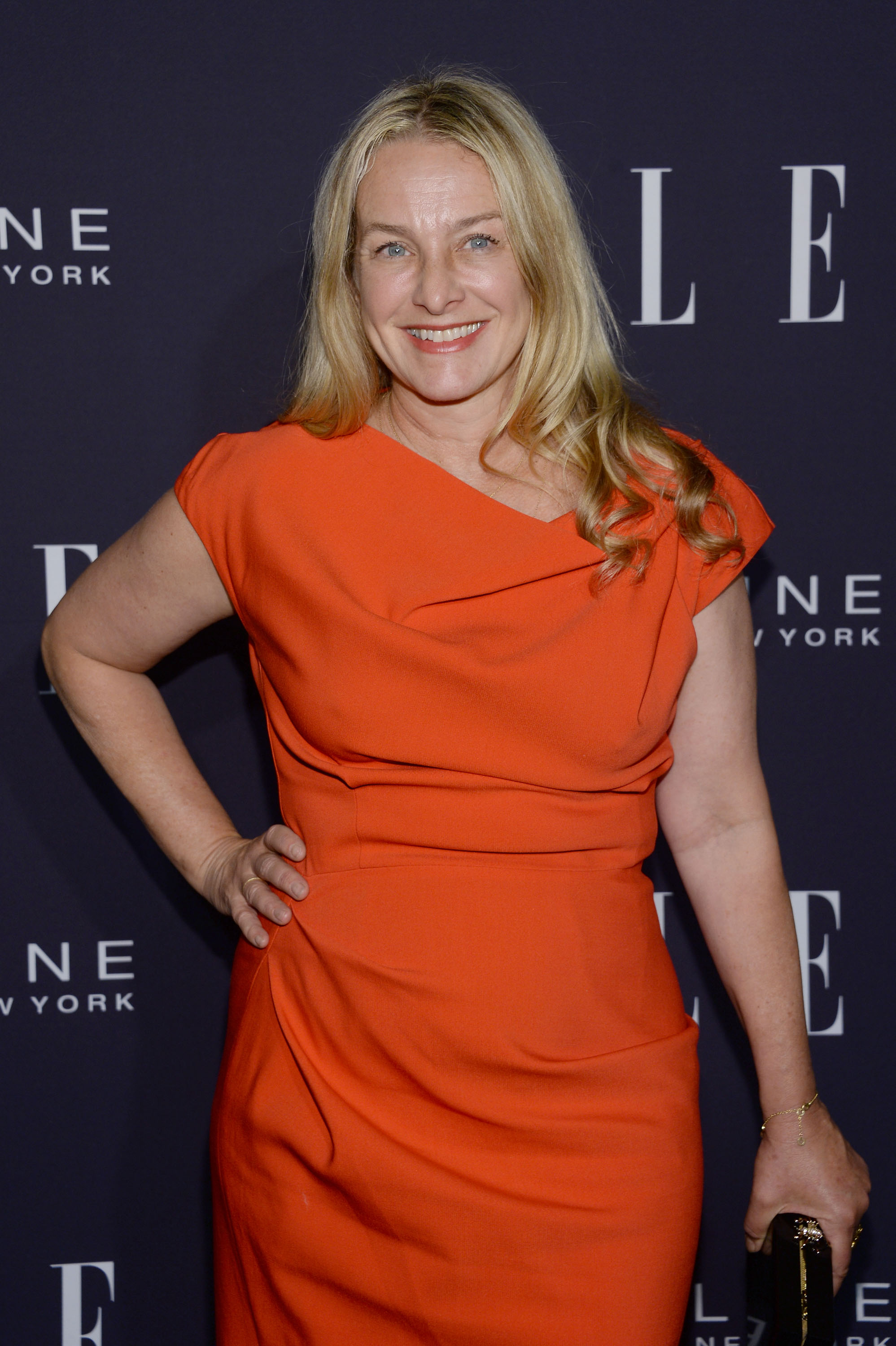 Anne Slowey Exits Elle After 18 Years [Page Six]
Elle’s fashion news editor Anne Slowey has left the magazine after 18 years. A rep for the Hearst-owned pub says she will transition to a new gig as a contributing writer for the magazine and elle.com, in addition to pursuing other projects.

Yeezy Will Show at NYFW [Fashionista]
It’s confirmed: mark your calendars for Wednesday, February 15 at 5 p.m, when Kanye West will unveil his latest collection in partnership with Adidas at Pier 59 Studios.

Johnny Depp’s Pricey Spending Habit [The Cut]
$18 million spent on a 150-yacht, $30K spent monthly on wine, and $200K spent each month on private planes are just some of the actor’s expenses listed in a countersuit filed Tuesday by Depp’s ex-manager.