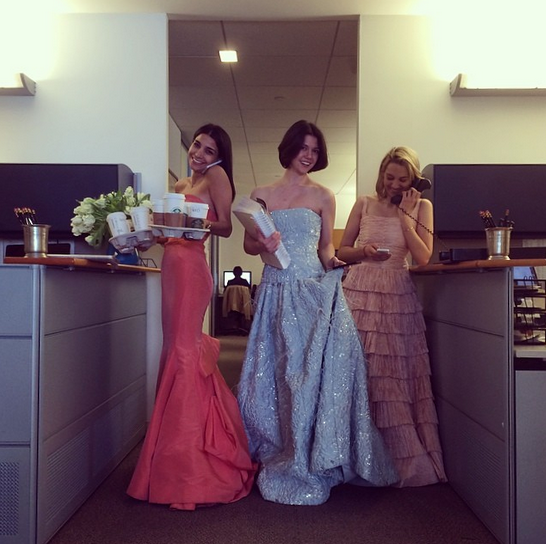 Ever since The Devil Wears Prada was published and eventually turned into a movie, there has been a whole lot of interest in Anna Wintour’s assistants at Vogue. These days, there are three gorgeous gals running the show, and it’s easier than ever to find out all about them thanks to Instagram. Meet Rey-Hanna Vakili, Lily Stav Gildor, and Lili Goksenin who have become affectionately known as #TeamAW. The perks of the job, apart from being primed for nearly any position in fashion sphere, have included meet-and-greets with The President and First Lady, cameos in Vogue.com’s hit web series 73 Questions, and tickets to the Met Gala. No word if they had seats, but one would hope.

The three girls have kept pretty mum about their personal lives, but we’ve done some digging and present to you the greatest Insta-moments of #TeamAW.

REY-HANNA VAKILI
Touting nearly 6,000 Instagram followers, Rey-Hanna Vakili is perhaps the glitziest of the assists. The 23-year-old Australian is considered tabloid fodder down under, but came to the states to attend Yale. She was formerly tied to model man Jason Dundas who she dated on and off for five years. Vakili’s sister, Hoda, married horse racing magnate Tom Waterhouse in 2012, so we should expect similar plans (with a similar pedigree) for Rey-Hanna. 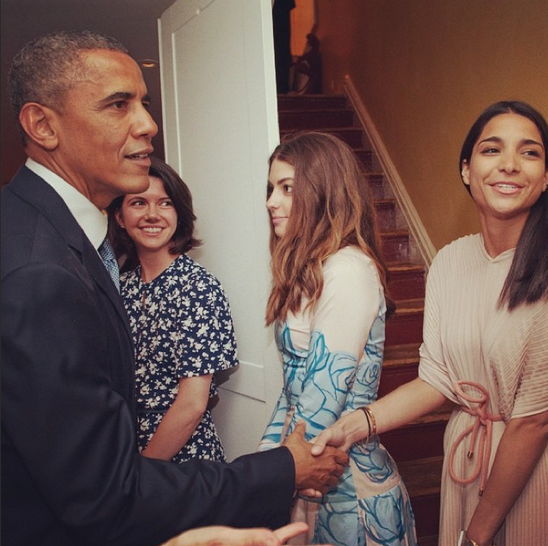 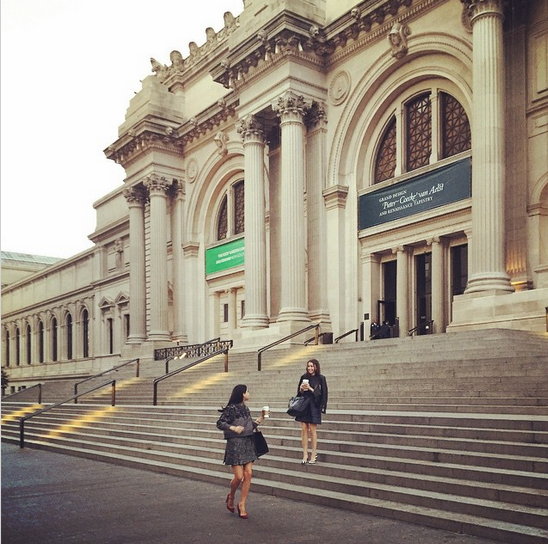 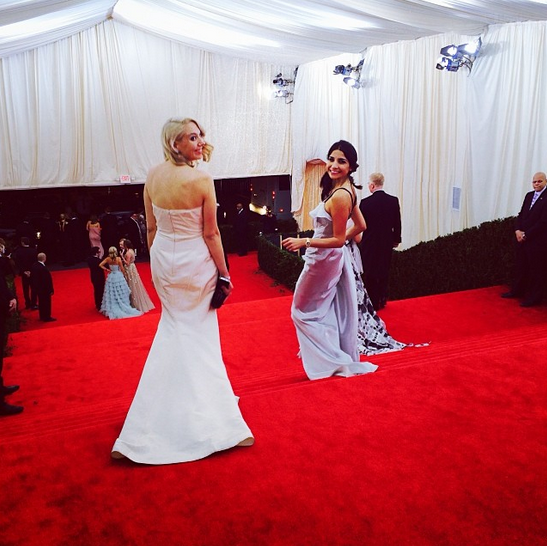 LILY STAV GILDOR
Rey-Hanna’s colleague and fellow Ivy League alum, Gildor has 644 followers. The May 2013 Brown graduate has a penchant for art, with two previous internships at LACMA and Gagosian Gallery before she made the jump to fashion as an intern at Black Frame PR. 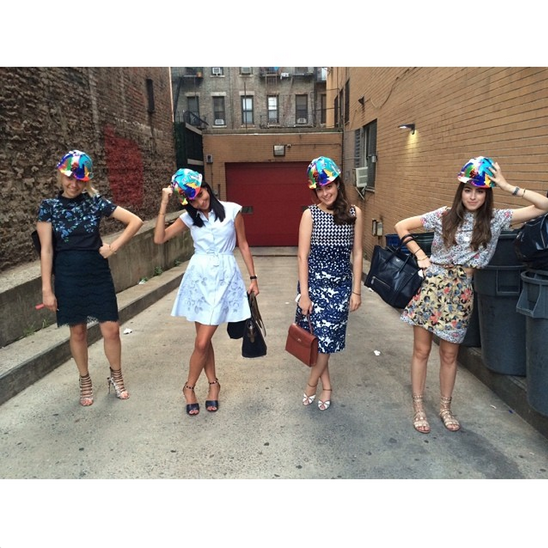 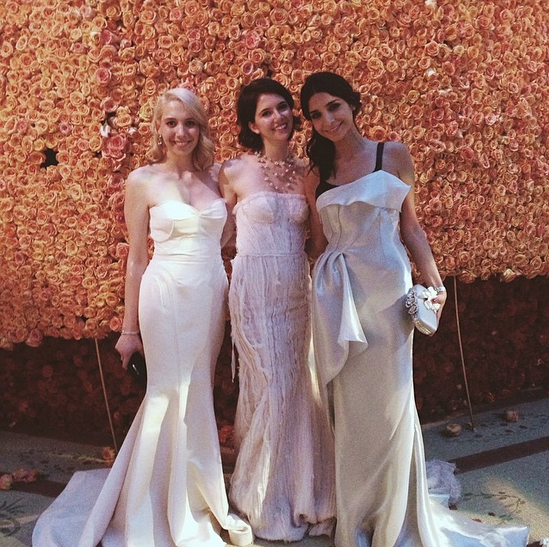 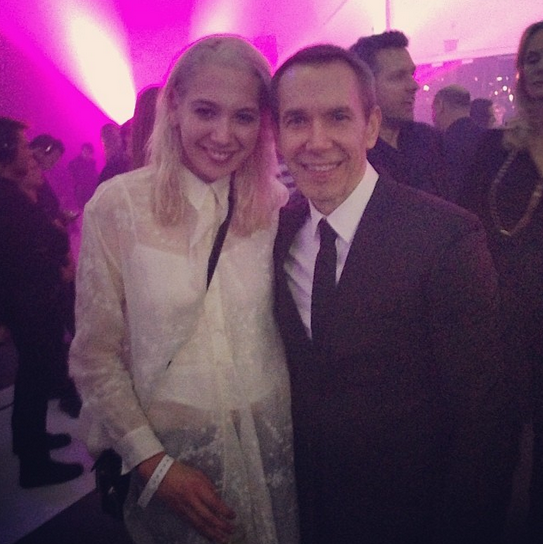 LILI GOKSENIN
Lili Göksenin is the veteran assistant of the trio, having been part of #TeamAW for almost two years (making her the Emily of the equation, non?) with 464 followers. The NYU alum graduated in 2009, after which she took on a role at the now-defunct White House Project, followed by SY Partners. From there, she found a new home as an assistant at Hearst Digital Media before making the jump to Condé. The future is looking bright. 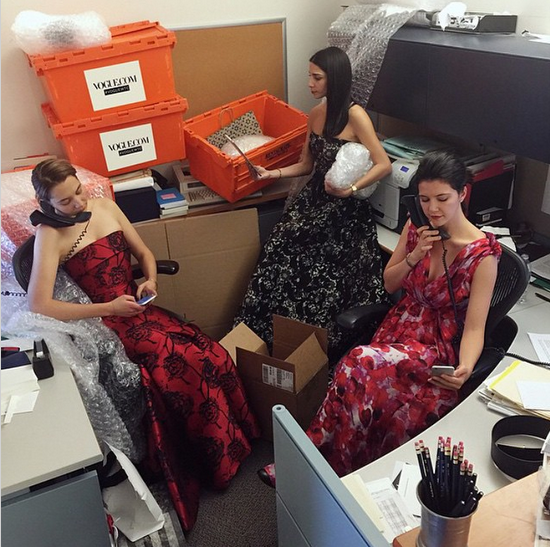 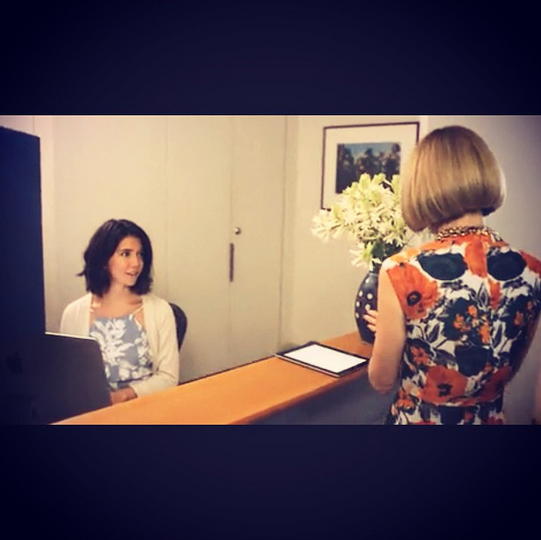 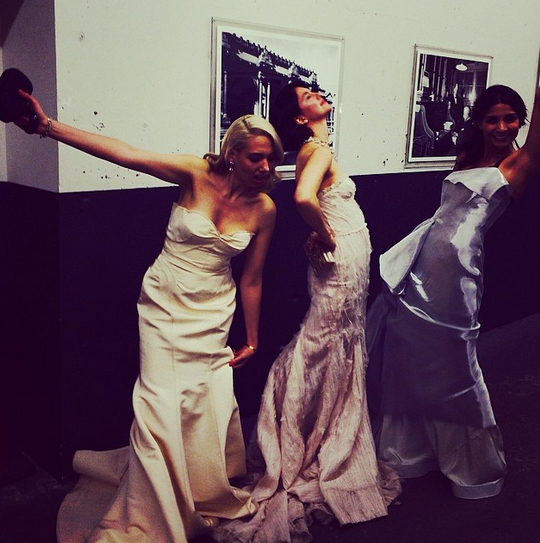