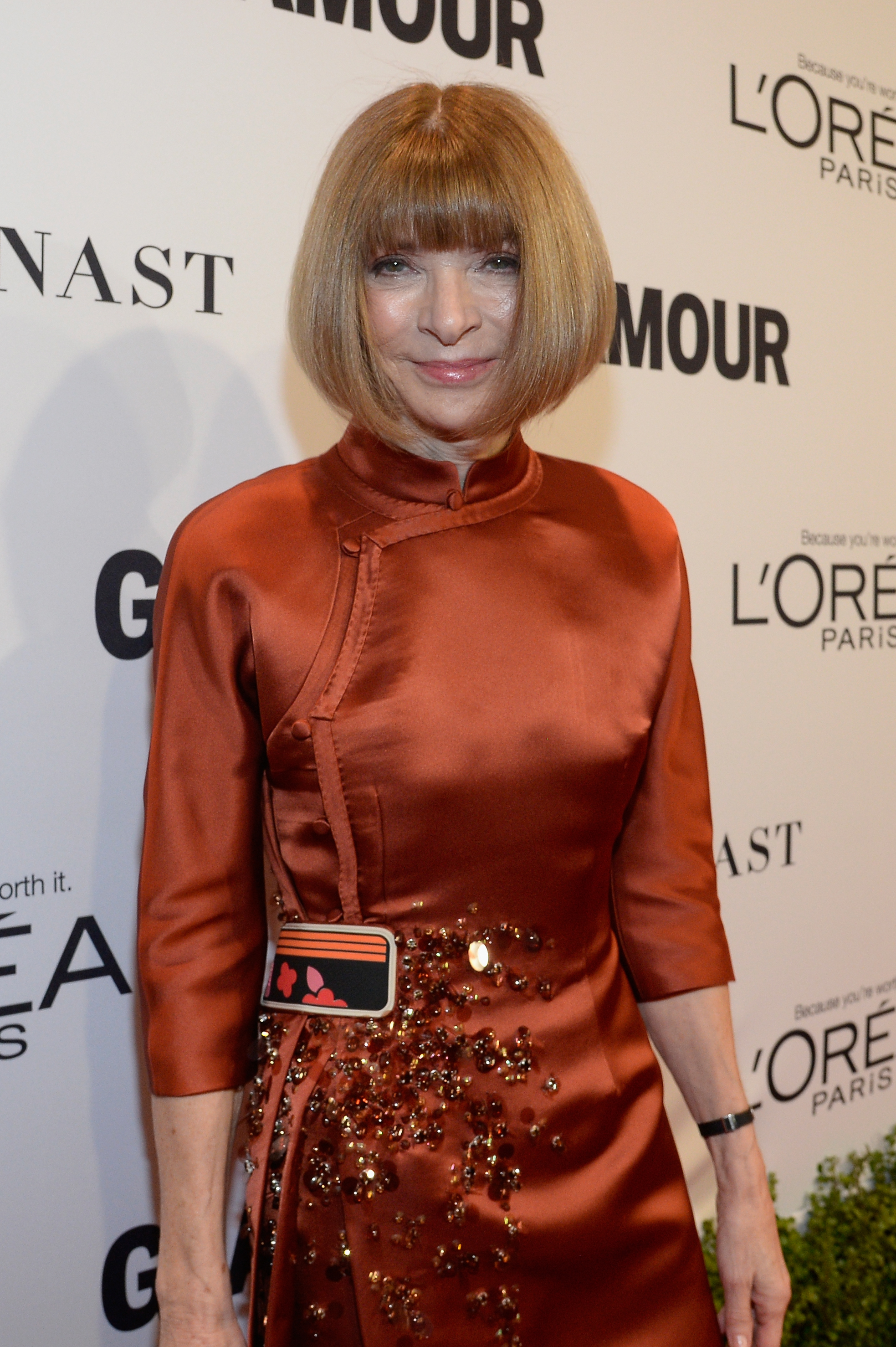 Anna Wintour Apologizes for Criticizing Donald Trump [The Cut]
The Mirror reported that the Vogue editor-in-chief criticized the Trump Foundation, specifically, but that she apologized after she was contacted by the tabloid for comment.

John Galliano on Creativity in the Digital Age [BoF]
Maison Margiela’s creative director opened up to Tim Blanks about his role at the house and its relationship with social platforms, including Instagram and Snapchat.

Simon Doonan Is Fashion’s Santa [Page Six]
The Barneys New York creative ambassador, who joined the company in 1986 as a window dresser, has been mentoring teens from the High School of Fashion Industries in Chelsea—on Thursday, they unveil their own holiday windows at the school.

Things to Discuss: Machine Gun Kelly’s Style [Fashionista]
The “Bad Things” singer (which is No. 1 on the music charts) starred in his own editorial for L’Uomo Vogue and has a budding acting career, to boot.