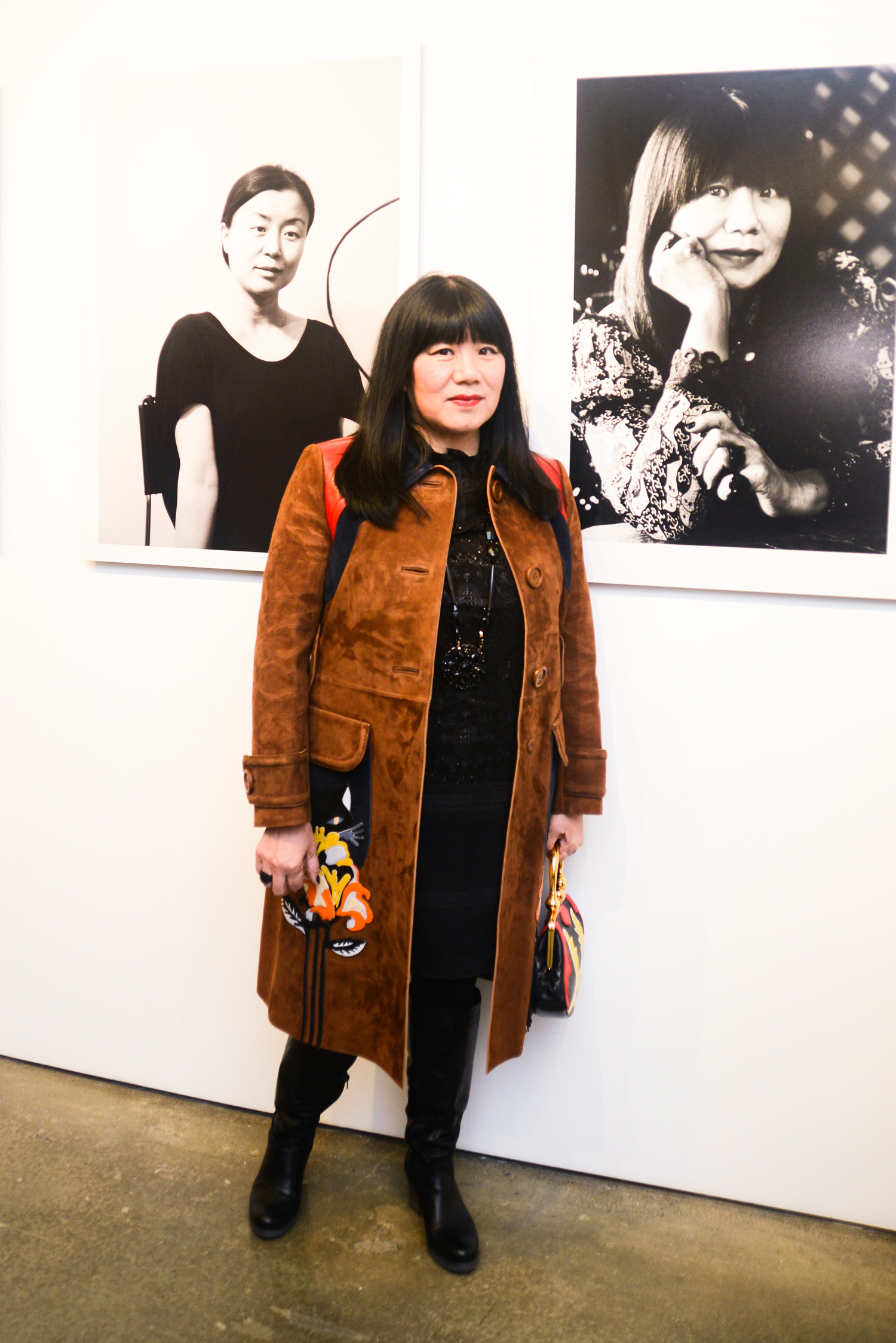 Anna Sui has announced that she will be moving her New York City flagship boutique from its residence at 113 Greene Street, where the store has been located for 23 years. Sui opened shop in the ’90s long before Soho was the shopping mecca it’s become today. While Sui’s business wouldn’t exactly be categorized as small, the influx of big name global luxury brands is forcing some long-time tenants to reconsider their digs. Adding to a roster of boutiques in the Soho neighborhood that include Louis Vuitton, Michael Kors, Chanel, and Prada (to name just a few),  recent luxury newcomers to the area include Brunello Cucinelli, Fendi, Christian Dior, and David Yurman. In Yurman’s case, the new store at 114 Prince Street was a return to his old neighborhood. “I even used to make sandals around the corner in this neighborhood with a sandal maker,” David Yurman told The Daily in February. “This is really our neighborhood.”

However, Sui feels the neighborhood has changed since its bohemian days. “I feel as though there have been some major changes going on in the neighborhood,” said Sui in a press statement. “All the spaces are turning into very high-end luxury boutiques. It seems like all the cooler shops are moving south. I will certainly be closer there to other stores that suit my customer. The new location matches my sensibility and aesthetics more. I have high hopes; the area seems busier than ever! Of course, I’m very sentimental about my original shop. We painted and decorated it ourselves; a total labor of love. It will be hard to leave behind.” The shop has long been a fixture in the Soho neighborhood with its glossy black exterior and purple interior. In November 2013 in the New York Times, Sui told Suzy Menkes, “Everything fell into place when I opened my first shop in New York. We got together to help create the elements that would eventually define Anna Sui iconography: lavender walls, red-stained floor, Tiffany lamps, rock posters, Victorian flea-market furniture festooned with carved roses, painted glossy black and upholstered in purple velvet.”

But Sui’s new flagship, which is expected to open at 484 Broome Street in July, is just a mere six-minute walk from her original store. Only in New York City would moving just a few blocks away make such a big difference!