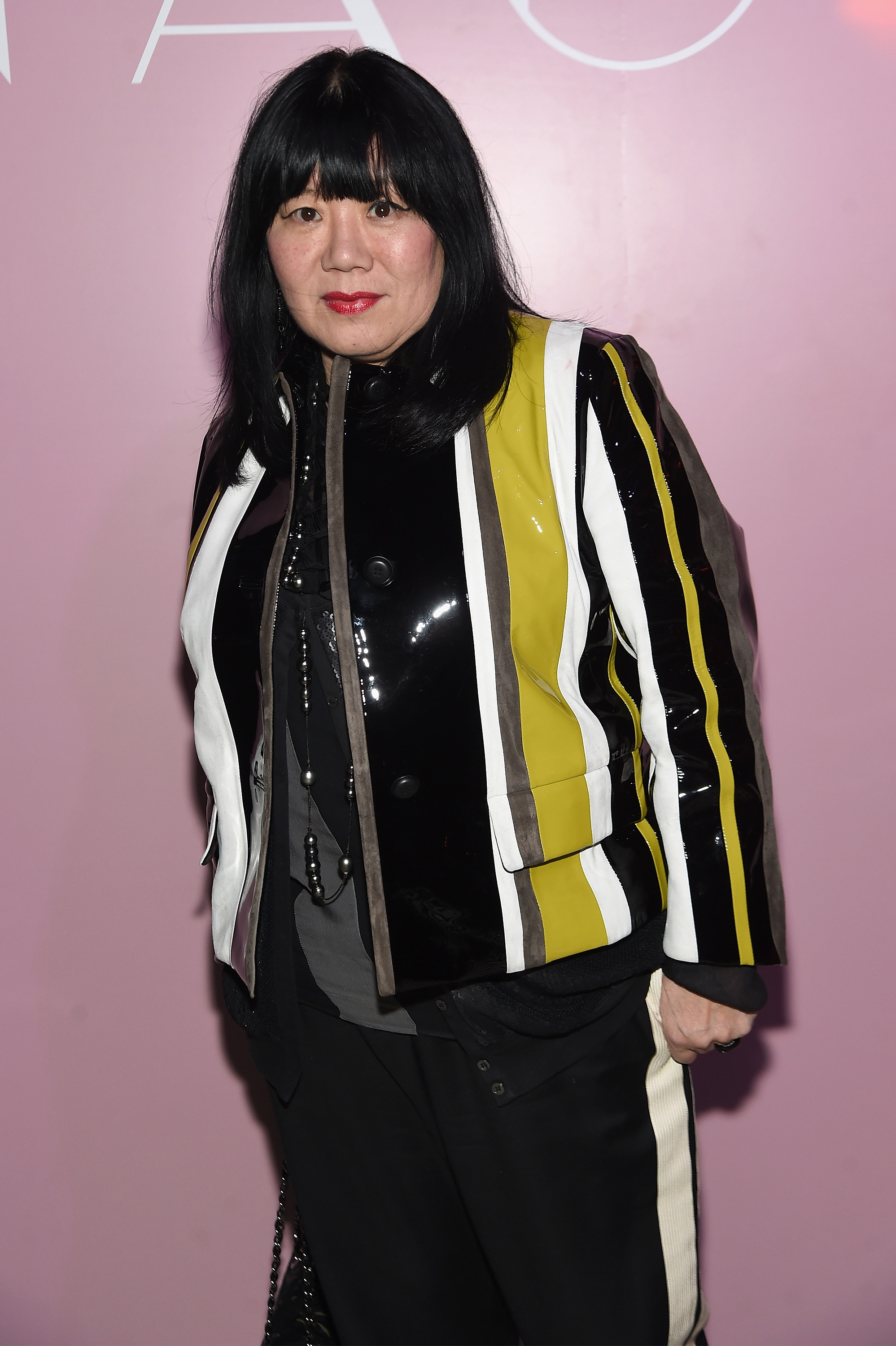 Anna Sui Retrospective to Debut in London [BoF]
London’s Fashion and Textiles Museum announced a major exhibit—set to debut in May—on the work of Anna Sui, marking the first time a retrospective of an American fashion designer will be held in the UK.

Lindsey Wixson’s Uber Rant [Vogue UK]
The mod took to Instagram to call out an Uber driver who she accused of objectifying her.

How to Shop Kenzo x H&M Tomorrow [Fashionista]
Everything you need to know about how to successfully shop H&M’s latest designer collaboration.

Instagram Launches New Shopping Feature [Harper’s Bazaar]
Shopping your favorite Instagram accounts is about to get a whole lot easier thanks to a new feature that will roll out in a test phase as early as next week.

Charles Townsend Steps Down as Chairman of Condé Nast