Angels Among Us! The Angel Ball Draws the Chic Set to Cipriani Wall Street 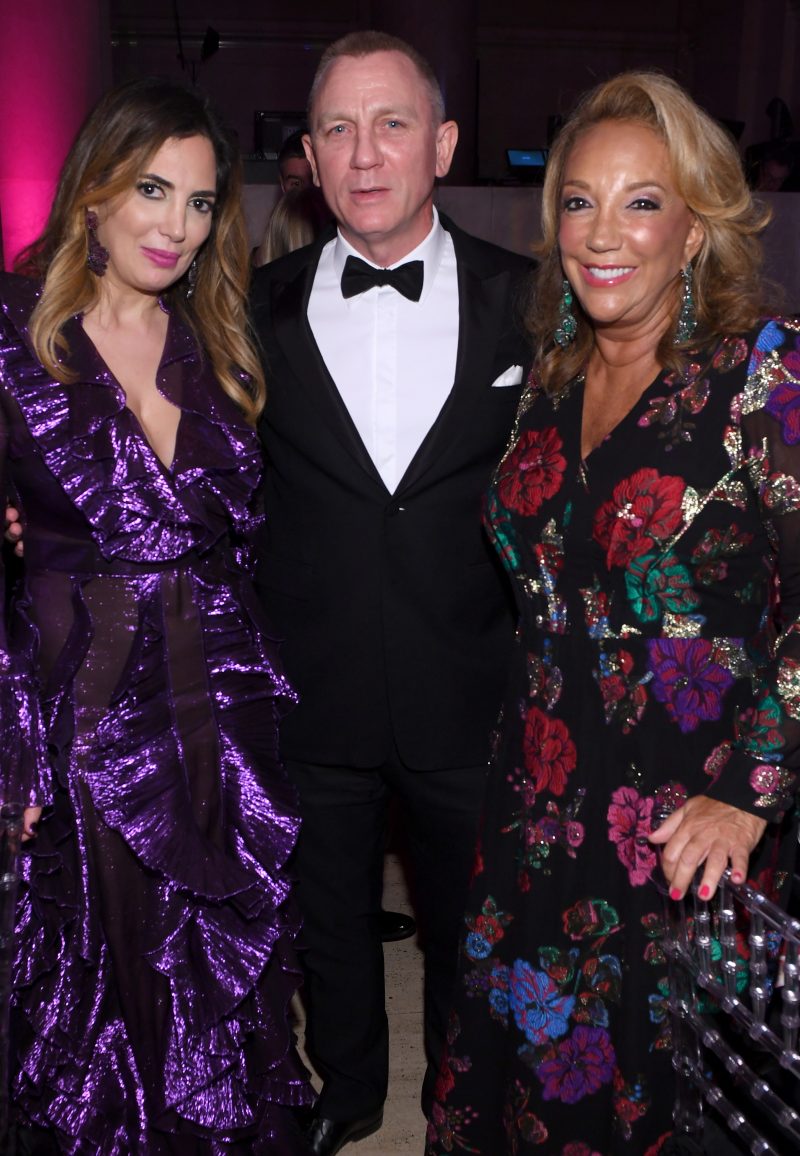 It’s always prom night at the annual Angel Ball, which raised a whopping $3.8 million for cancer research on Monday evening. The affair was held at Cipriani Wall Street and was hosted by Denise Rich and her daughter Daniella Rich Kilstock, who created Gabrielle’s Angel Foundation in honor of their daughter/sister Gabrielle who lost her battle with leukemia in 1996 at age 27.  “It has been over 20 years since Gabrielle passed, but her death was not in vain,” Rich said. “She believed that research was the only way to end cancer and to prevent others from experiencing the suffering that she endured. In her memory, we have invested over $30 million in cancer research.” 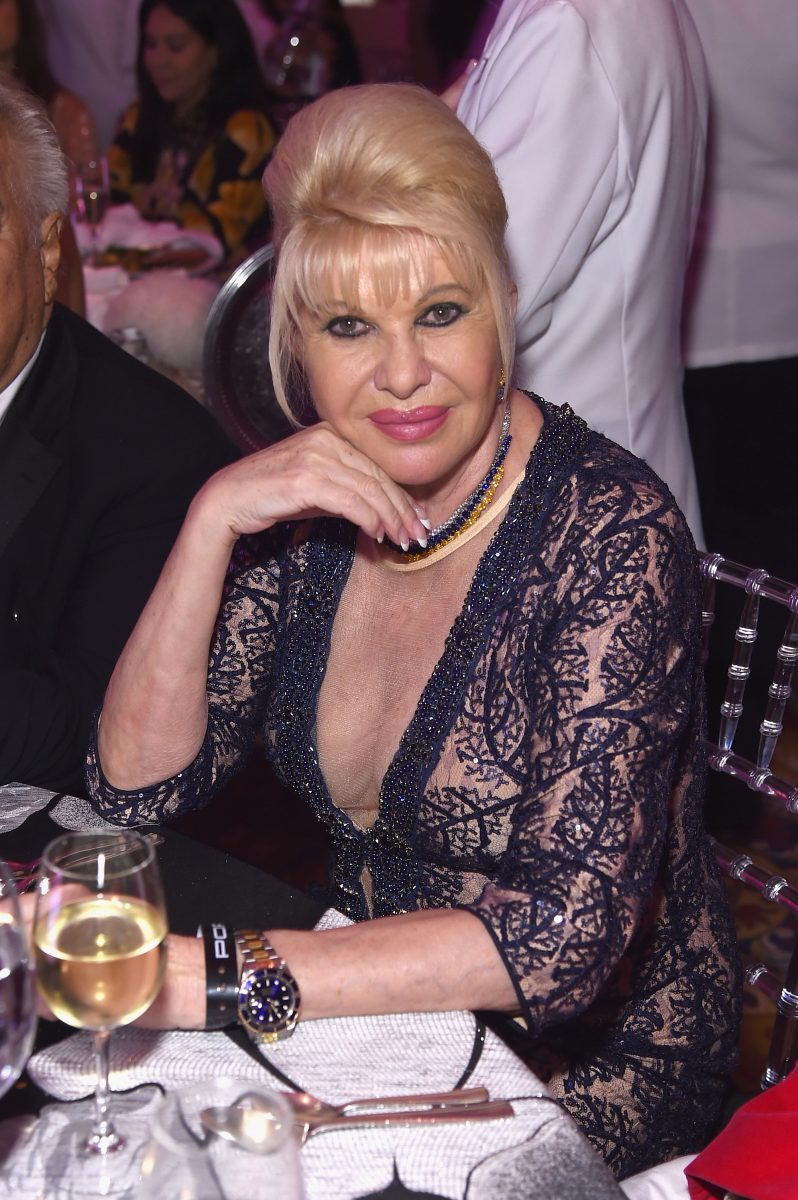 Simon de Pury held court during the live auction, and popular items included a new Porsche 911 GT2 RS (allegedly the most sought-after car in history), which sold for $500,000, the highest price ever for a single auction item at the ball. Porsche agreed to auction a second car to the under bidder for an additional $500,000, which brought the lot to $1 million. Lorraine Schwartz earrings went for $45,000 and a 5-night and 6-day cruise onboard the Lady Joy, Denise Rich’s luxury yacht, sold for $150,000. To ensure that the bidding was fast and furious, guests were treated to specialty cocktails made from Casa Noble Tequila, which was the Angel Ball’s exclusive alcohol partner. Décor by Birch Designs featured chandeliers, 2,000 roses, 200 vanda orchids, 1,000 Holland hydrangeas, and 1,500 candles.

Never an event that skimps on the entertainment, this party’s jams were provided by legendary disco queen Gloria “I Will Survive” Gaynor and Kool and The Gang, who performed “Celebration,” “Ladies’ Night” and more. T-Pain closed out the eve with a surprise performance of “Buy You a Drink,” “Bartender” and “The Good Life.” Denise Rich and her squad danced the night away… 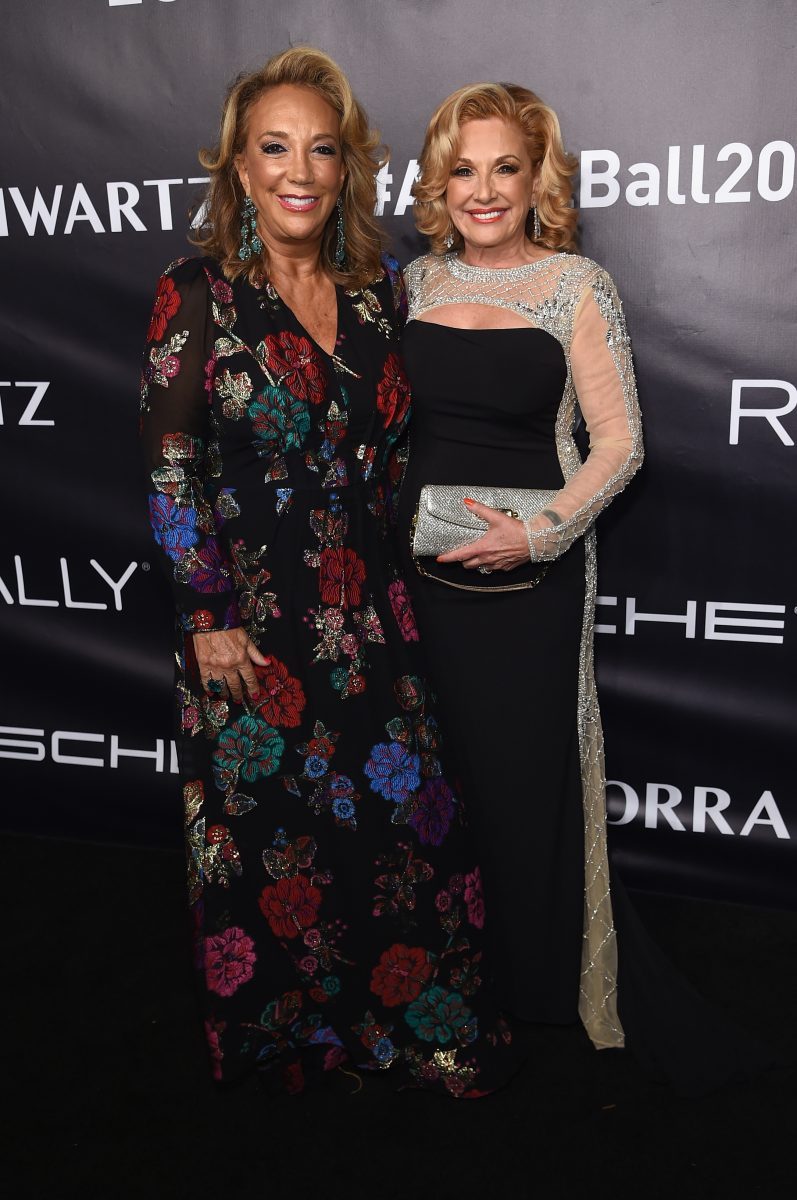 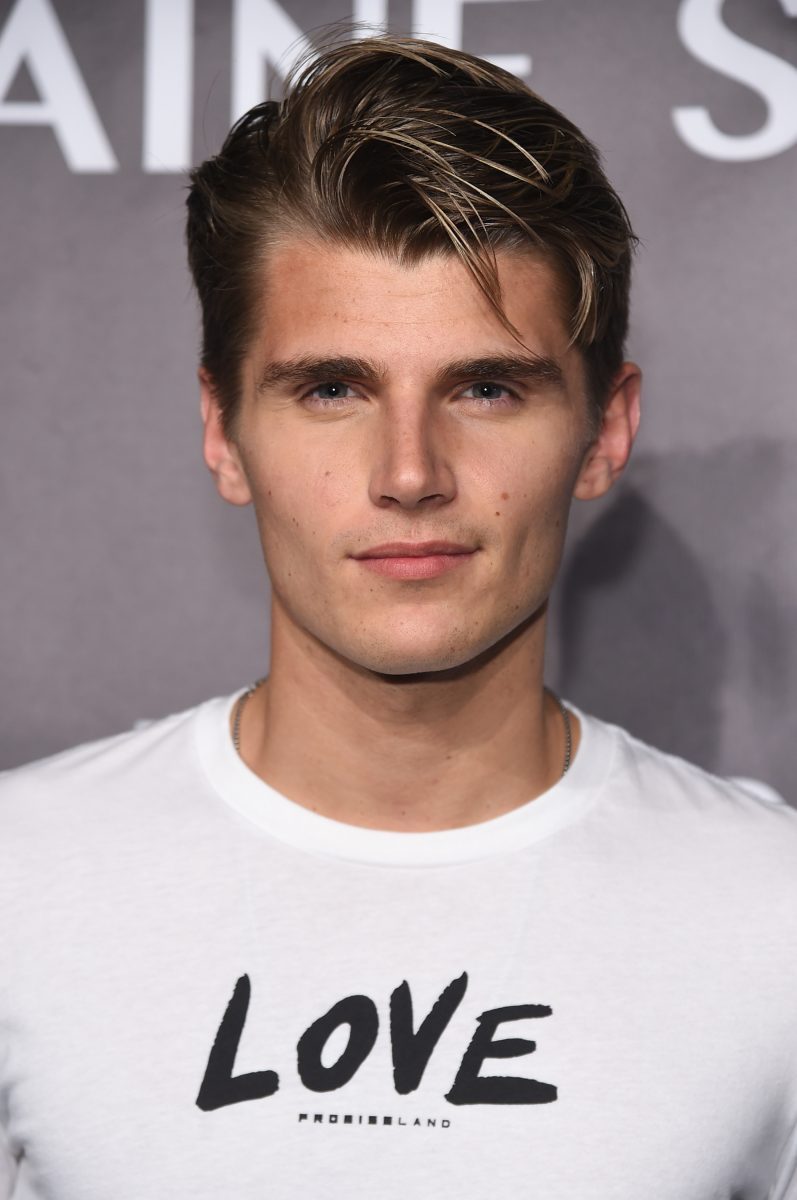 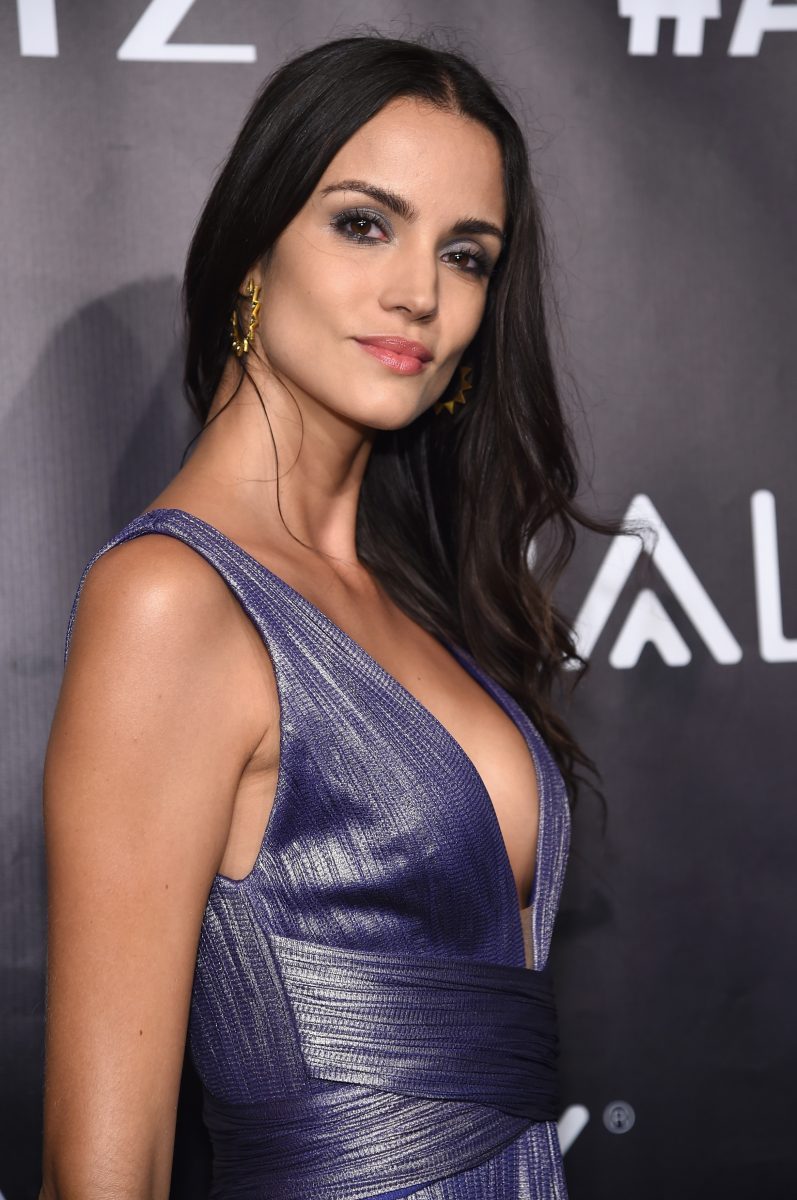 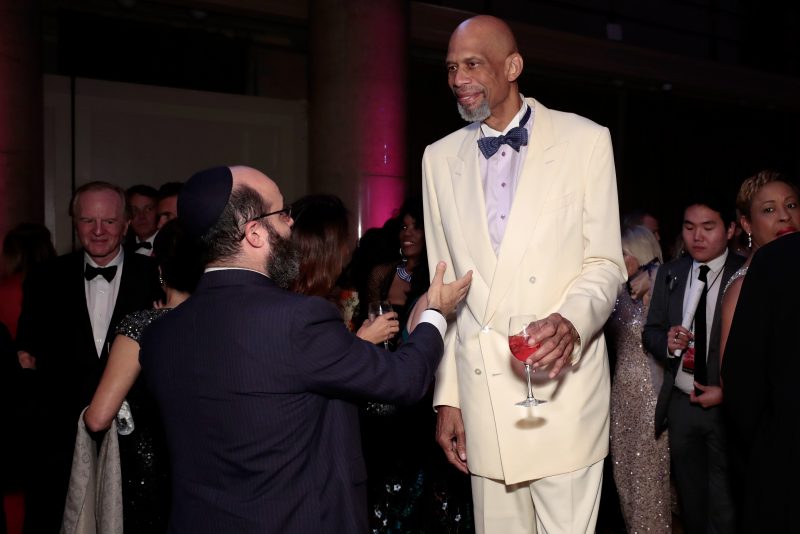 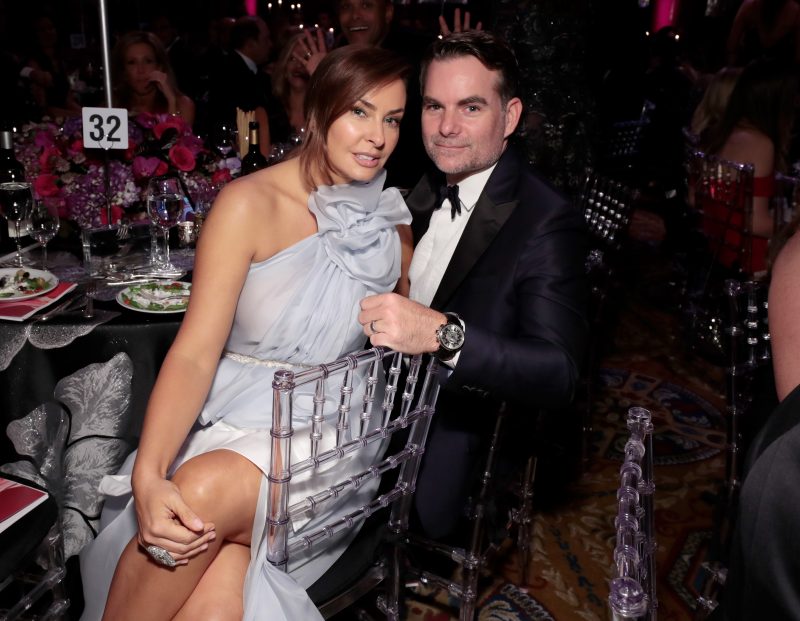 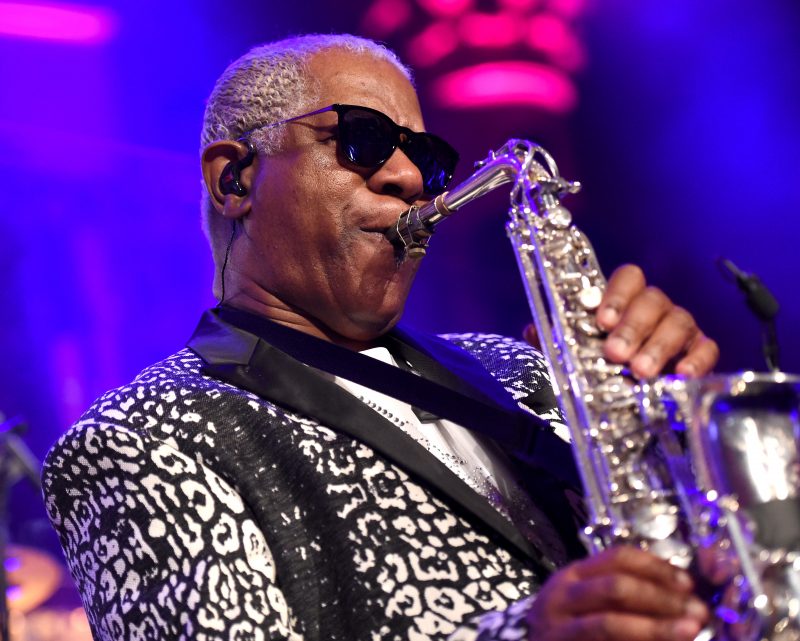 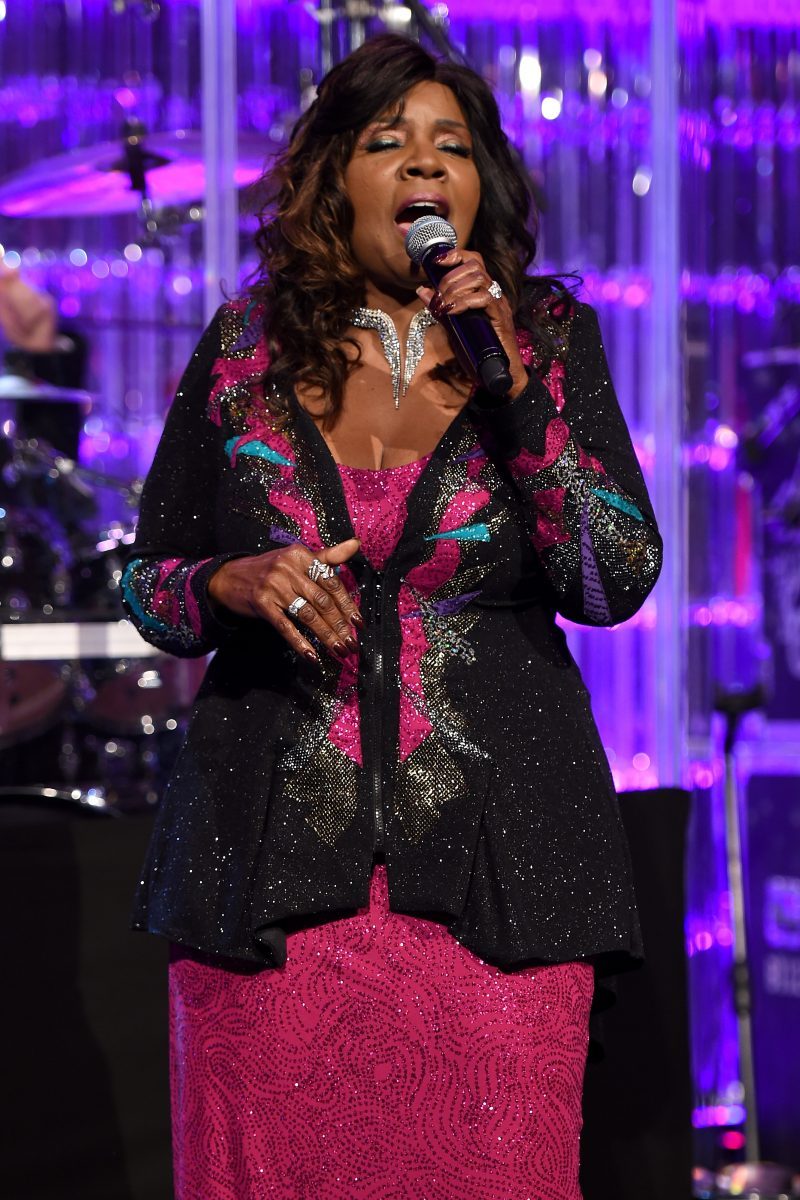 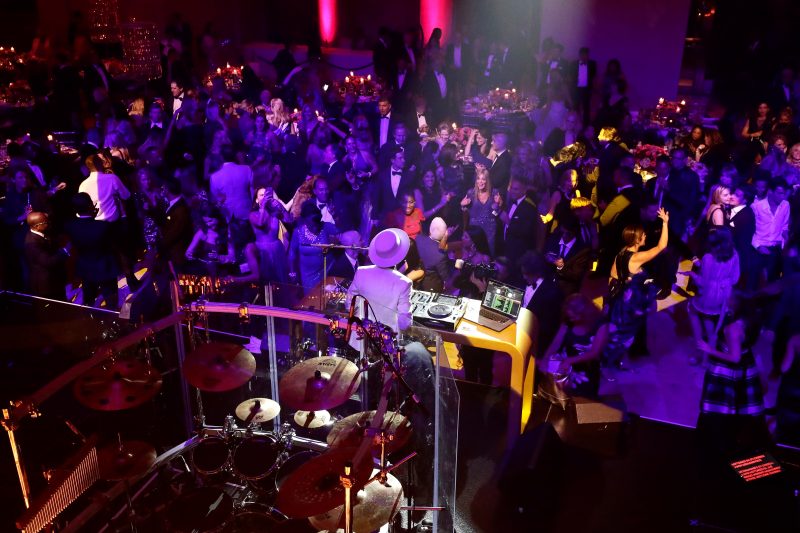 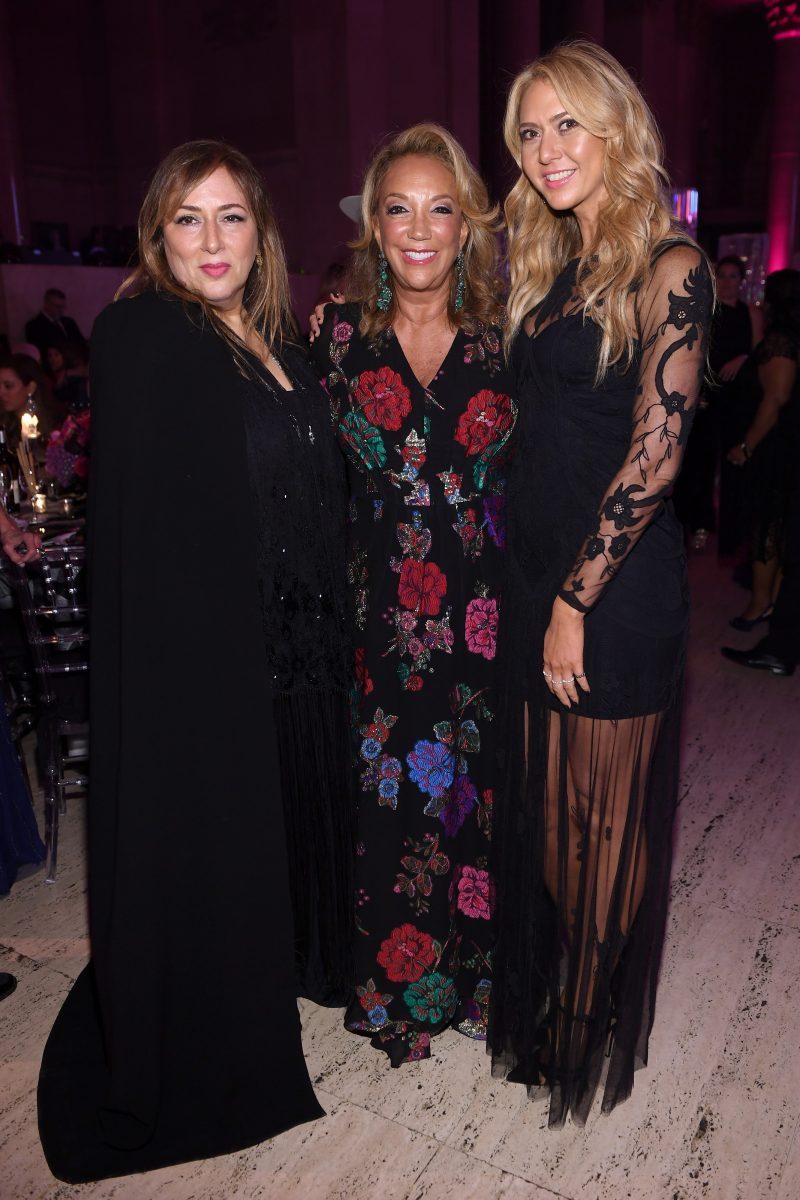 The Show Goes On for Gabrielle’s Angel...