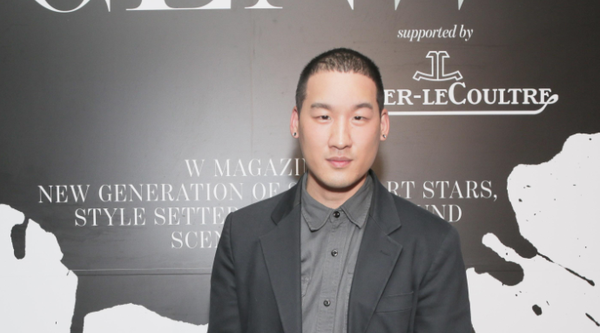 (NEW YORK) Outerwear brand Andrew Marc has named Richard Chai creative consultant. The designer will help the brand expand its signature spate of men’s and women’s leather jackets. The news comes on the heels of Stephen Budd‘s appointment last month as the company’s new president; Budd previously served as president of brand collections at Elie Tahari. Prior to his role at Elie Tahari, Budd spent five years as group president of BCBG Max Azria and was based in Los Angeles.

Chai will create men’s and women’s outerwear and sportswear for the brand under the label Andrew Marc by Richard Chai and will debut the new line during his runway show for his own eponymous line for Spring 2014. Also on his plate? Chai will be overseeing the launch of the brand’s new line, Denim & Leathers, which is a moto-inspired collection based on a previous Andrew Marc offshoot collection called Mark Moto. The line will launch at Saks Fifth Avenue in late summer. Chai will also oversee Andrew Marc’s secondary line, Mark New York, as well as Noir, a sportswear line that will launch in time for the holidays. Looks like Chai will be having quite a busy year, non?