Andrea Pompilio Tapped To Head Up Design At Canali 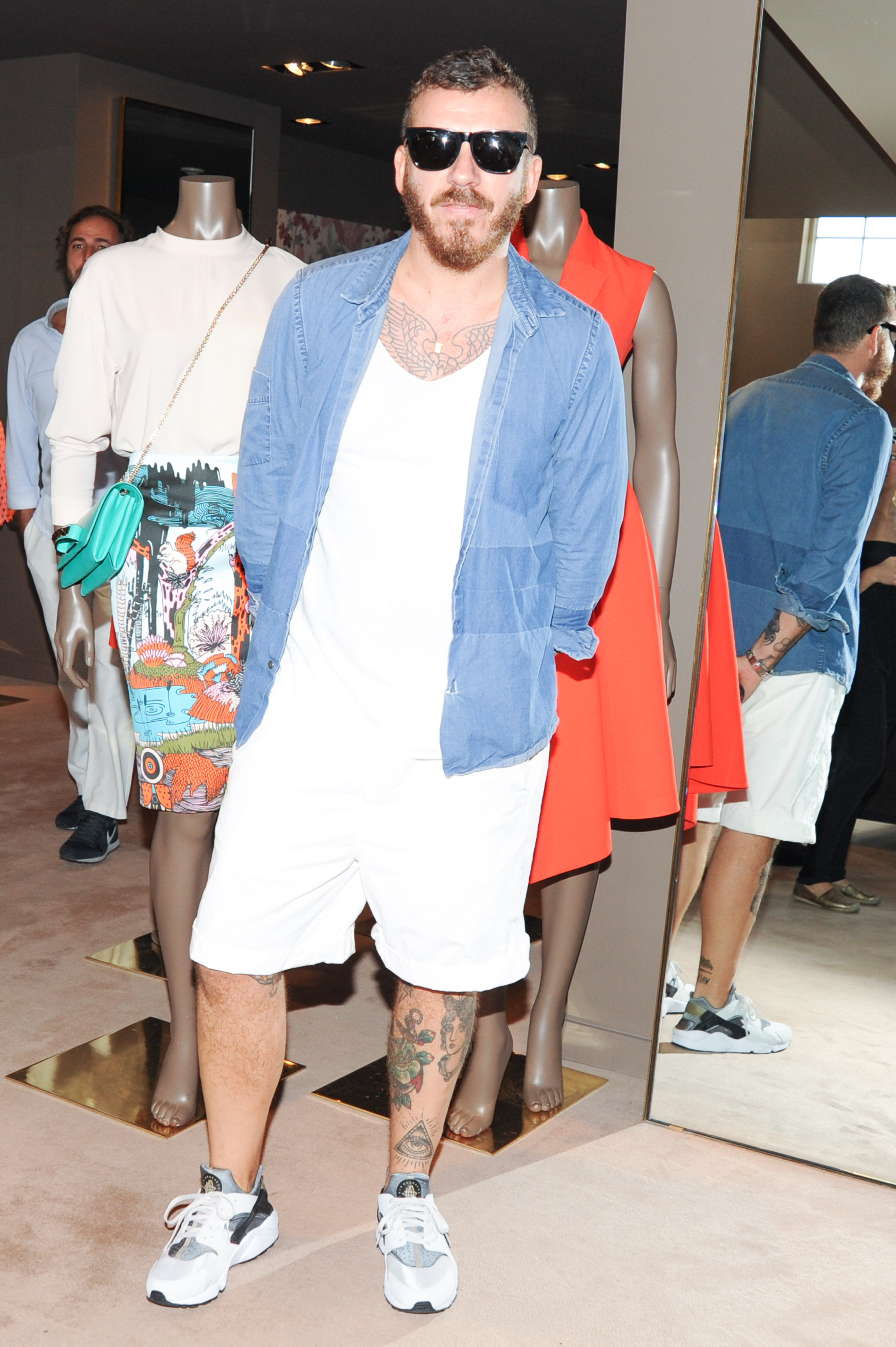 Canali has chosen Andrea Pompilio to helm its design team beginning with the Fall 2015 collection. Pompilio began working with Canali when he designed a capsule collection for the brand for Spring 2014. Pompilio was not an obvious choice for Canali. The Milanese brand is known for its luxurious and mostly traditional menswear attire, while Pompilio is known for a much edgier aesthetic under is eponymous label, for which he designs both menswear and womenswear.

The 41-year-old designer was born in Pesaro, Italy and received a master’s degree in fashion design from the Istituto Marangoni in Milan. Since then, he has worked for major luxury houses and designers including Alessandro Dell’Acqua, Prada, Calvin Klein, and Yves Saint Laurent. Pompilio started his own label in January 2010. Pompilio is taking over the reins at Canali during a busy time for the label. The company is rolling out a slew of stores including Washington in April, Las Vegas in June, Houston in September, and multiple stores in Asia. This month, the brand will also unveil a new 14,040-square-foot showroom and a 6,480-square-foot office space in Milan. Pompilio will show his first full collection for Canali on January 19th during the men’s shows in Milan.

The Daily Media: 48 Moves To Discuss